For the ROBB REPORT, Alexander BABIC shot an editorial about Andreas Dünkel, founder of the Motorworld Group, specialized in the development, construction and operation of theme parks for antique cars. The entrepreneur turns industrial areas into attractions full of historic vehicles with his Motorworld Group.

A portrait of Mate Rimac, CEO of Rimac Automobili, was photographed by Alexander BABIC for PORSCHE ENGINEERING MAGAZINE. Mate Rimac is a Croatian inventor and the founder of carmaker Rimac Automobili. Rimac’s first model, the Concept_One, is known as the worldwide fastest electric vehicle in series production. 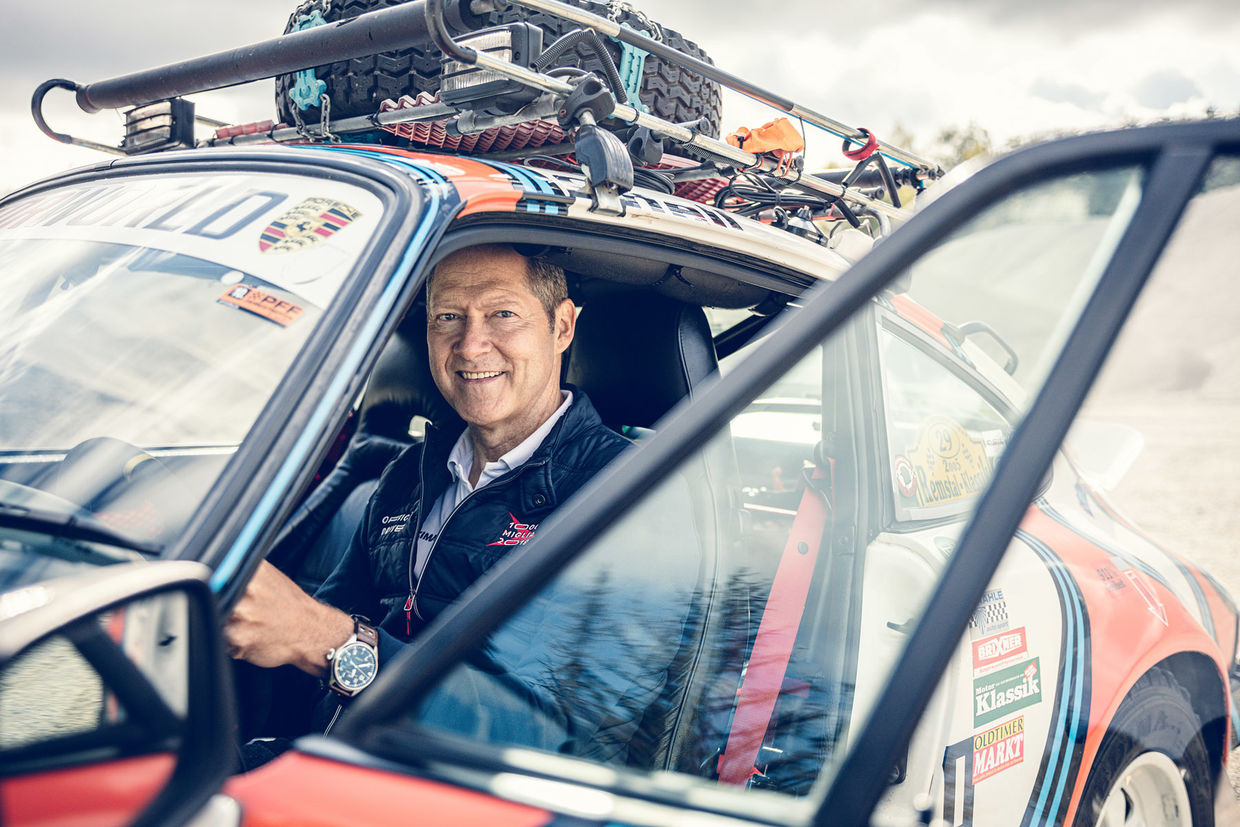 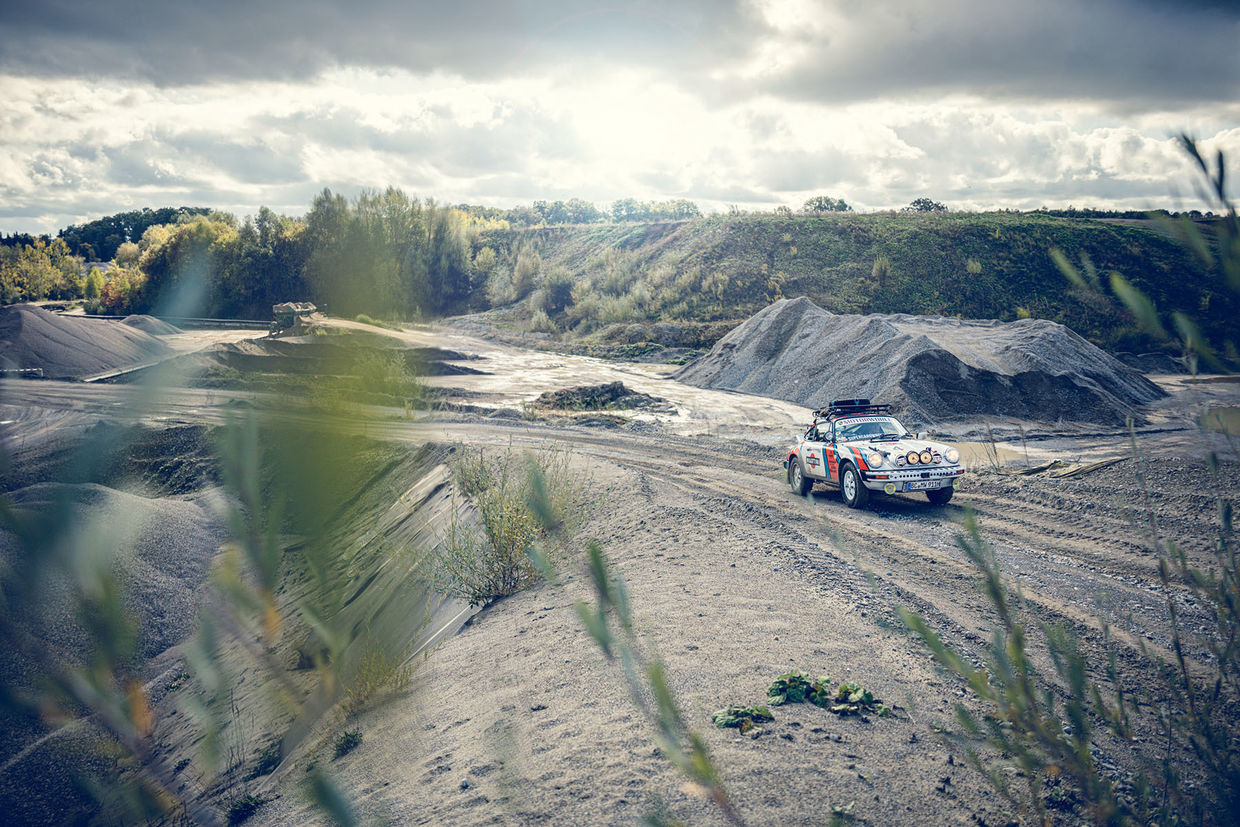 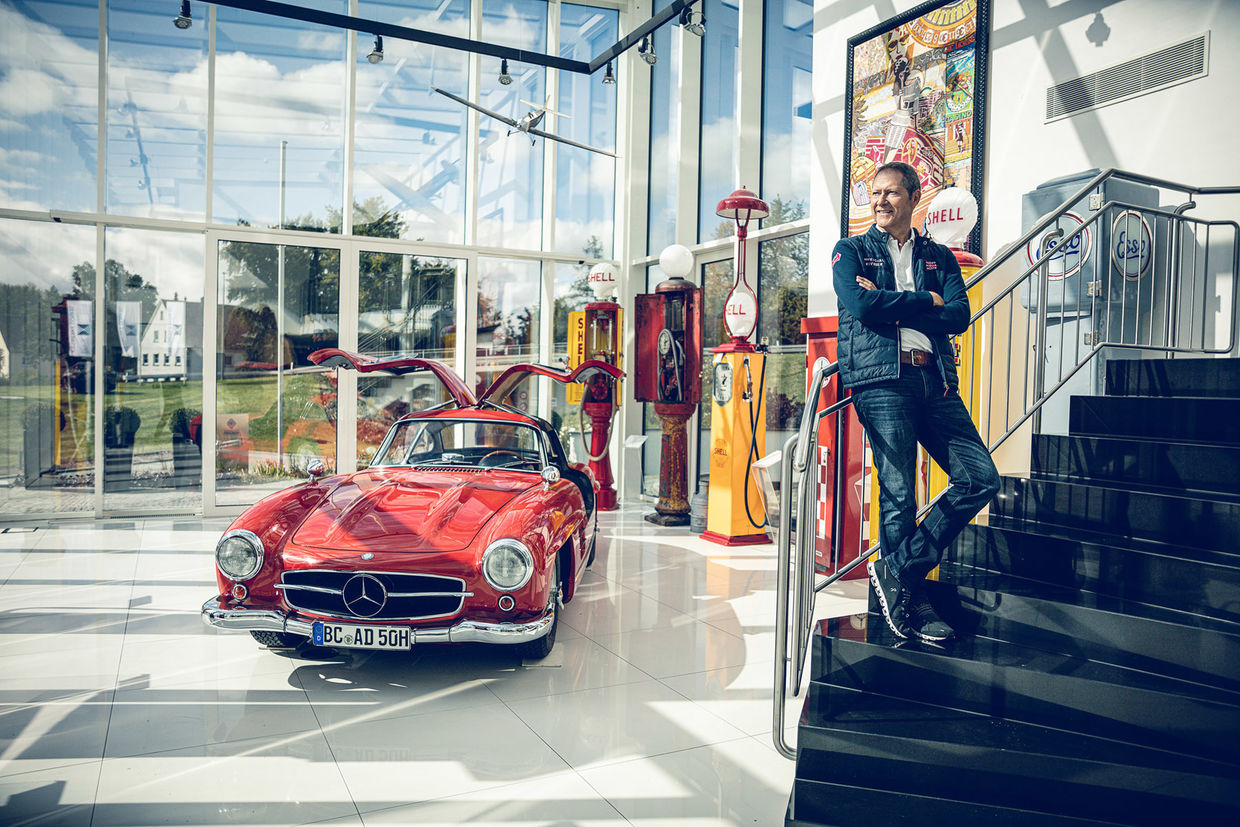 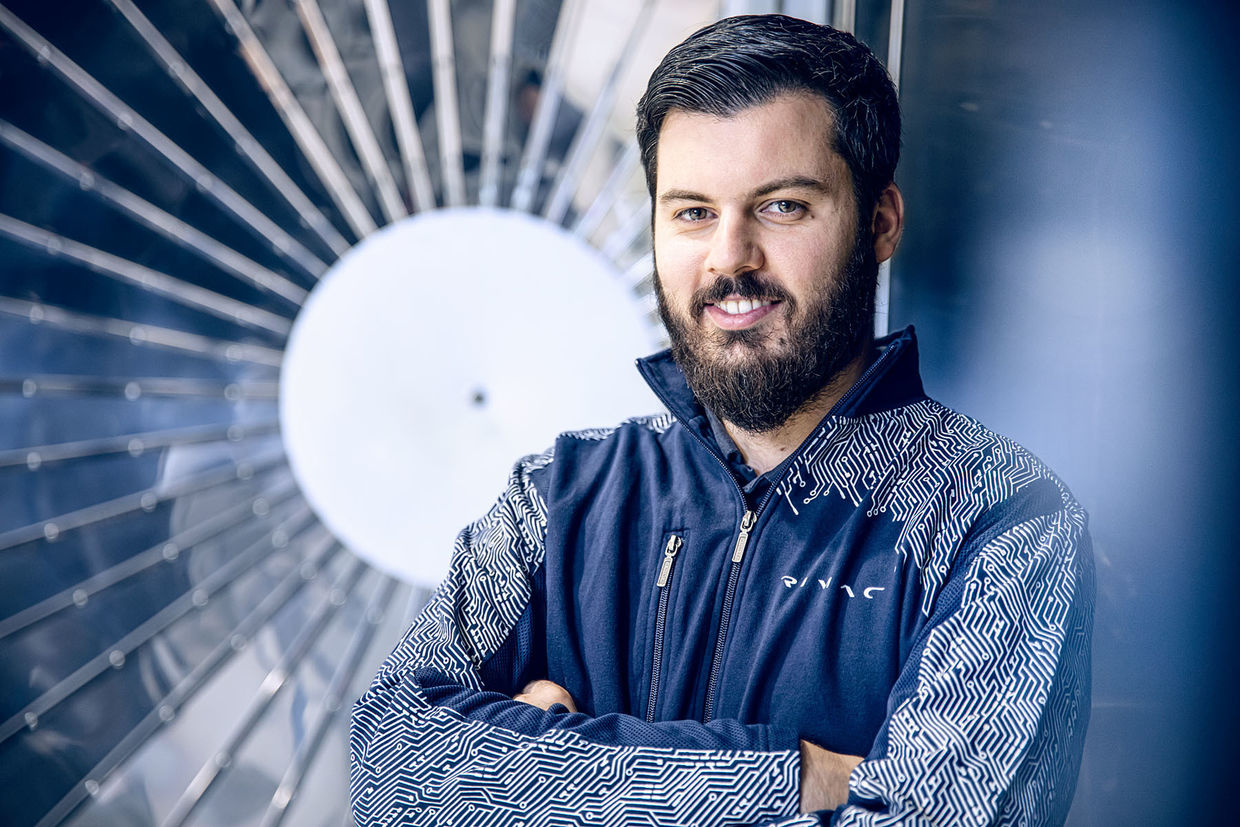 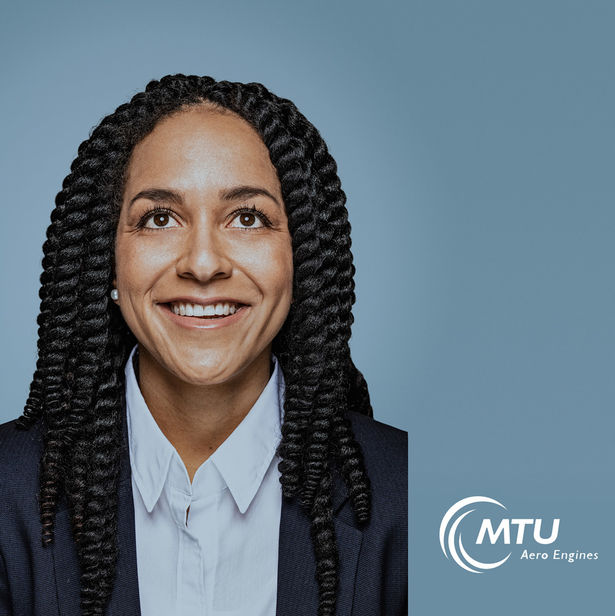 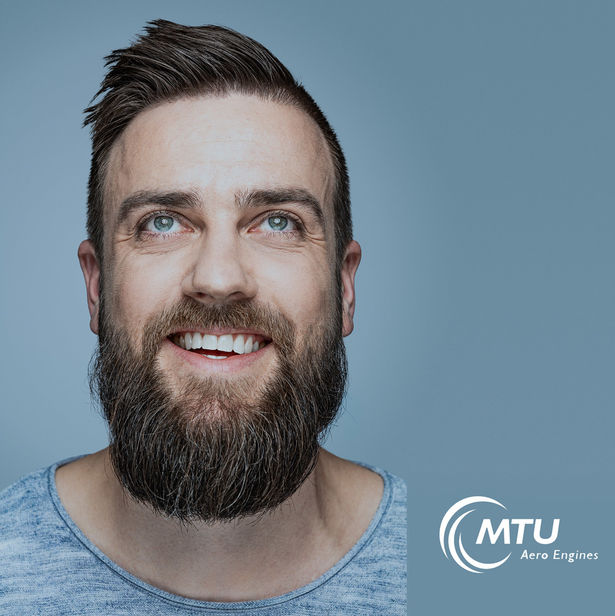 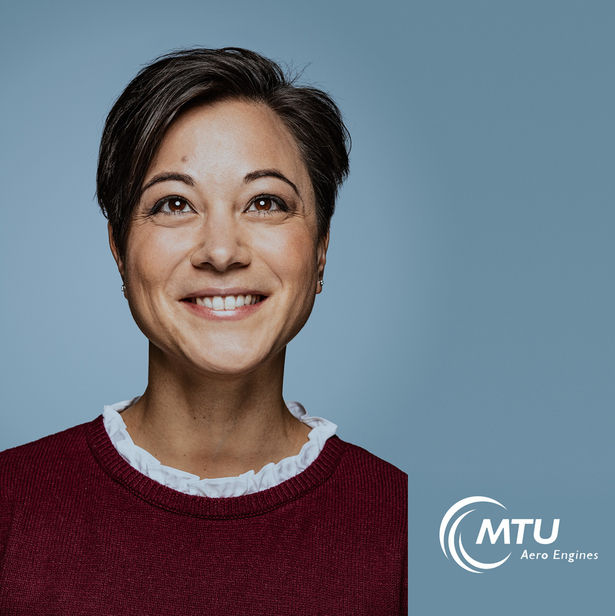 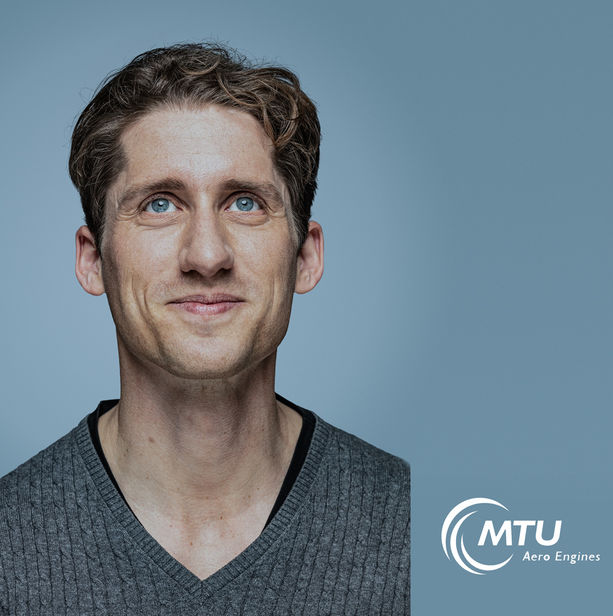