CHRIS TRIBELHORN photographed an editorial for ELLE CROATIA in his studio in Stockholm. In front of his camera stood Elin Rossetta from Slashten Models Stockholm, who was styled by Mili Malinovic. Beauty was in the hands of Galina Nurmi.


“We were inspired by Eva Green’s role as Vanessa Ives in the series ‘Penny Dreadful’. The team drew inspiration from the gothic mystery and suspense of an upper-class woman grappling with a rule-governed and morally coded society but also from how Vanessa’s struggle between good and evil was represented in her clothing choices. We wanted to strengthen the characterization and storytelling of the shoot by interpreting the wardrobe as dark and romantic with a modern twist.

We chose to work with small Swedish brands and independent designers whose work and expertise originated in couture. Sentimental, detail-oriented and extravagant. We wanted each outfit to speak for itself in the context, draw you in and tell the story.” 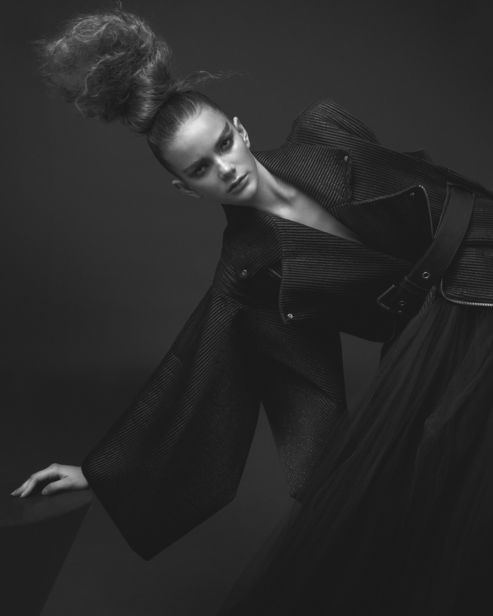 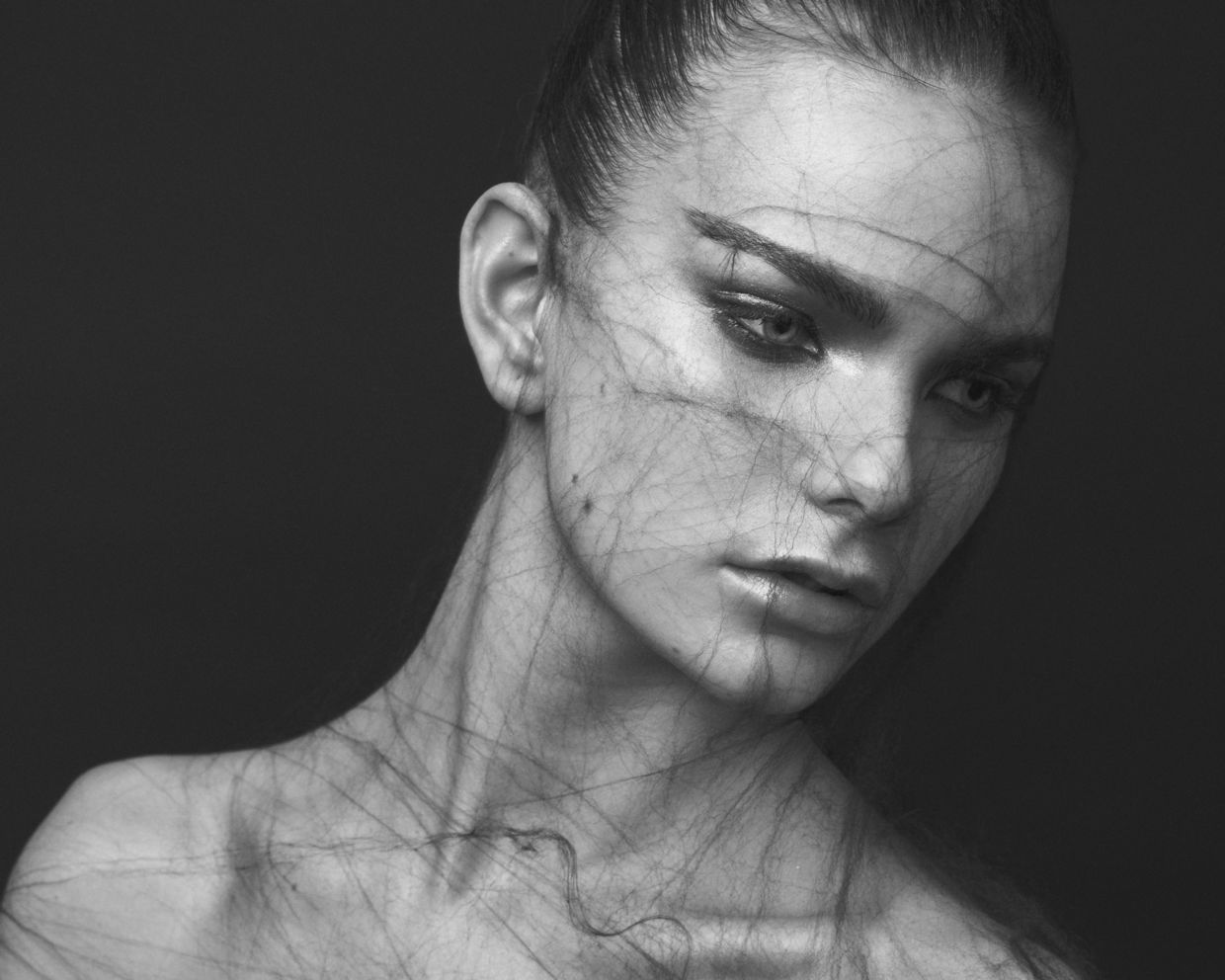 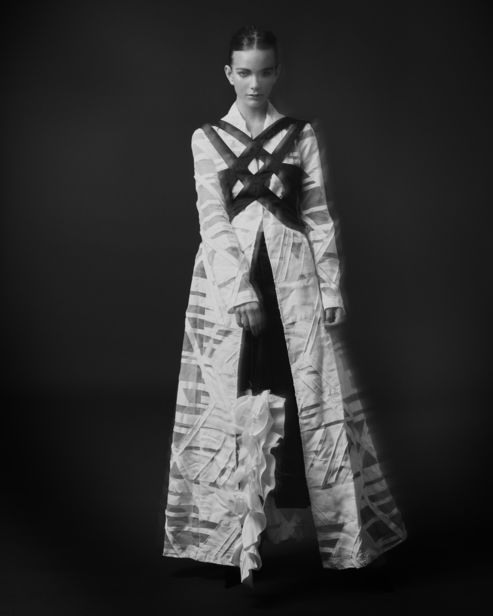 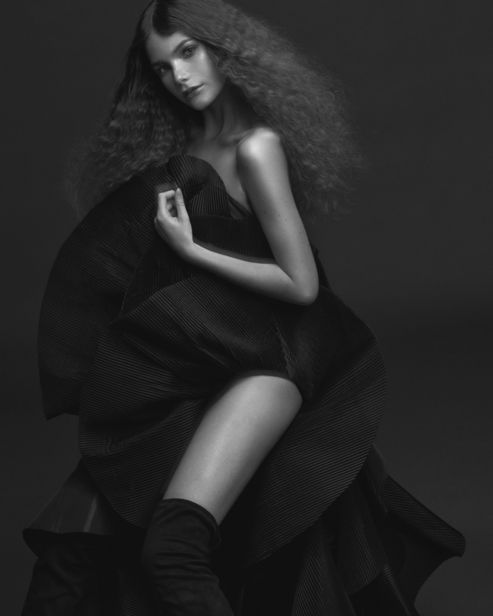 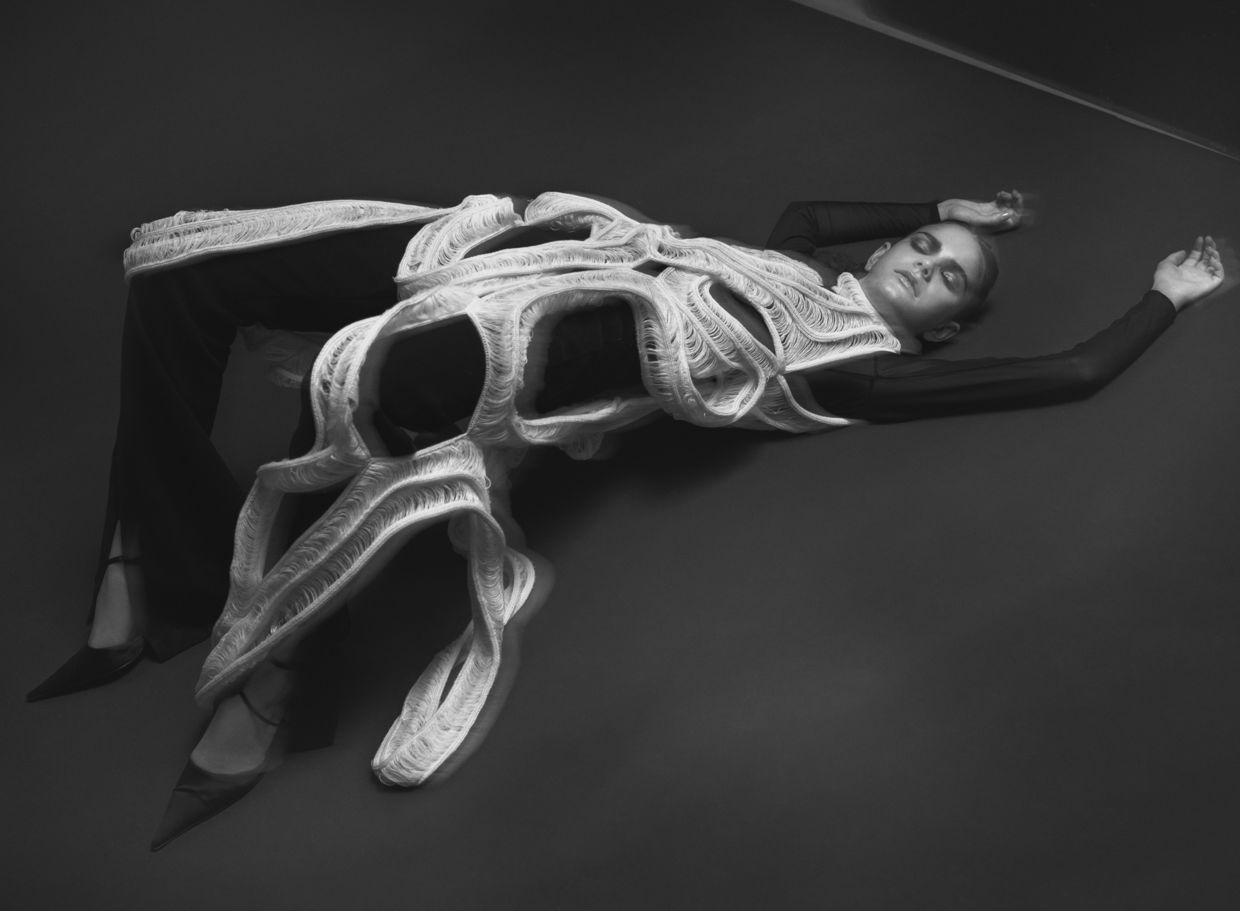 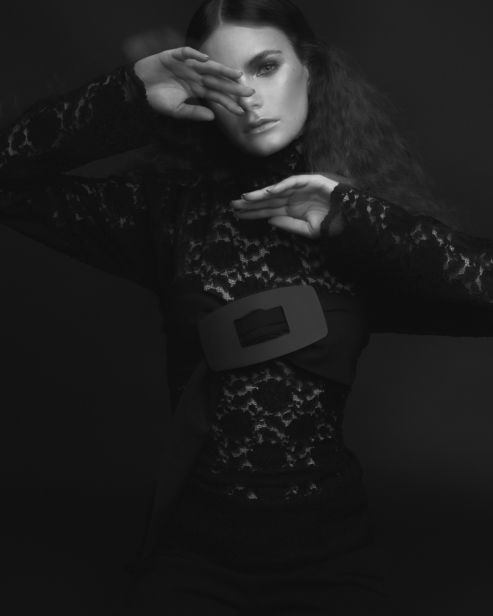 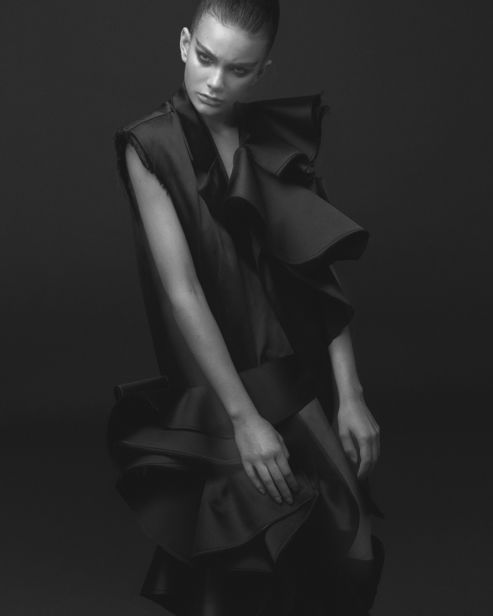 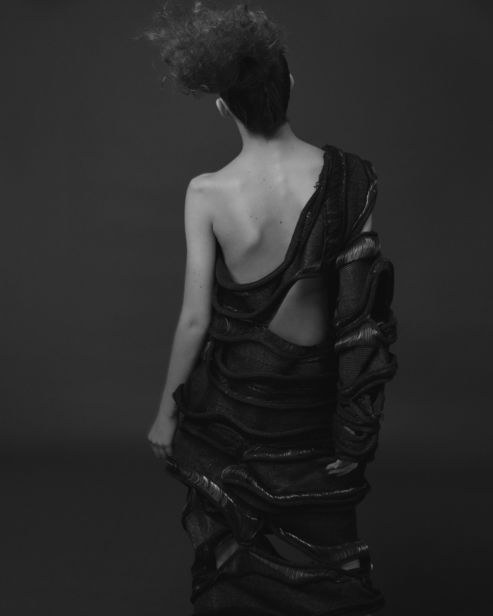 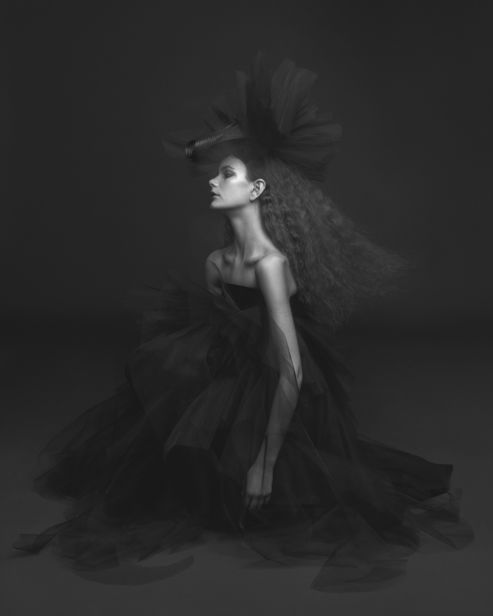