In parallel to the film shoot for the TVC, MANUEL FERRIGATO also realized the ad campaign, for which Kolle Rebbe was responsible, and Bonapart Films for the film production. Art Director was Benjamin Allwardt, with Art Buyer Alice Feja. 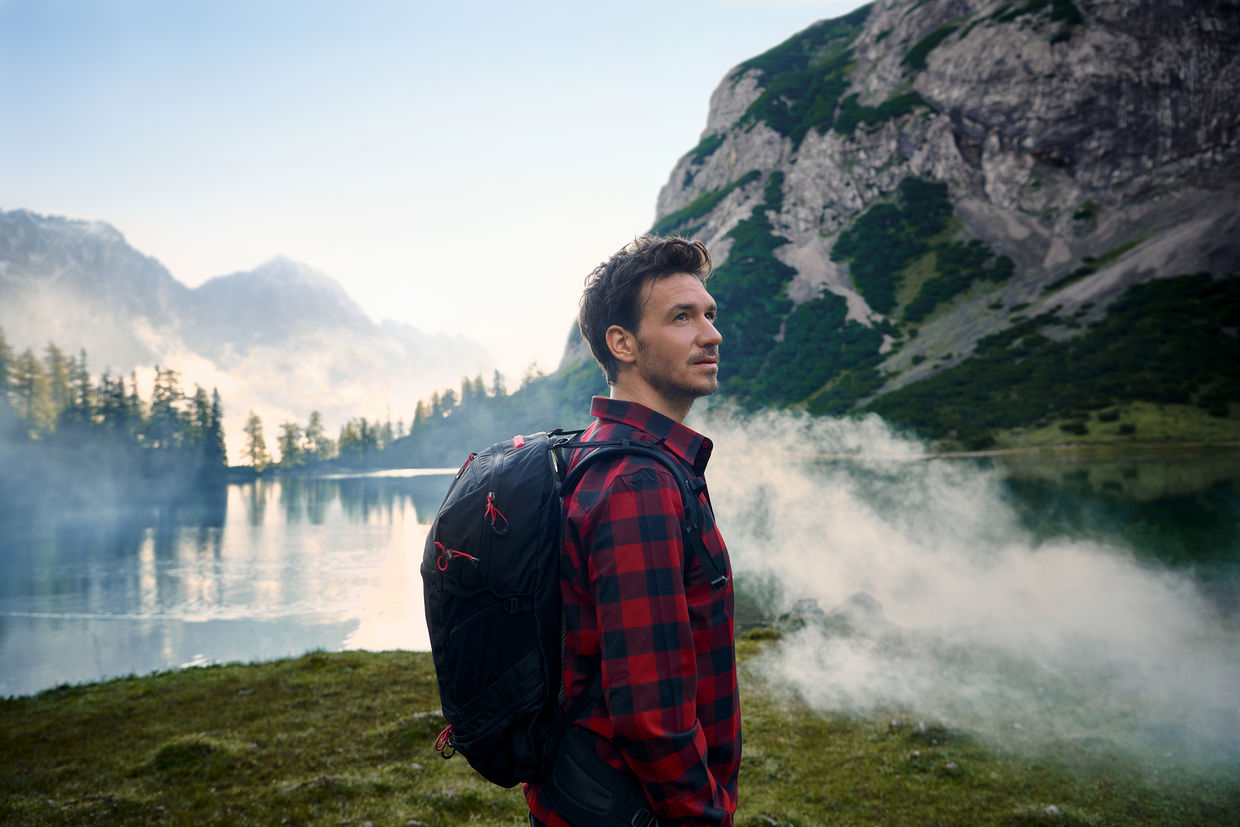 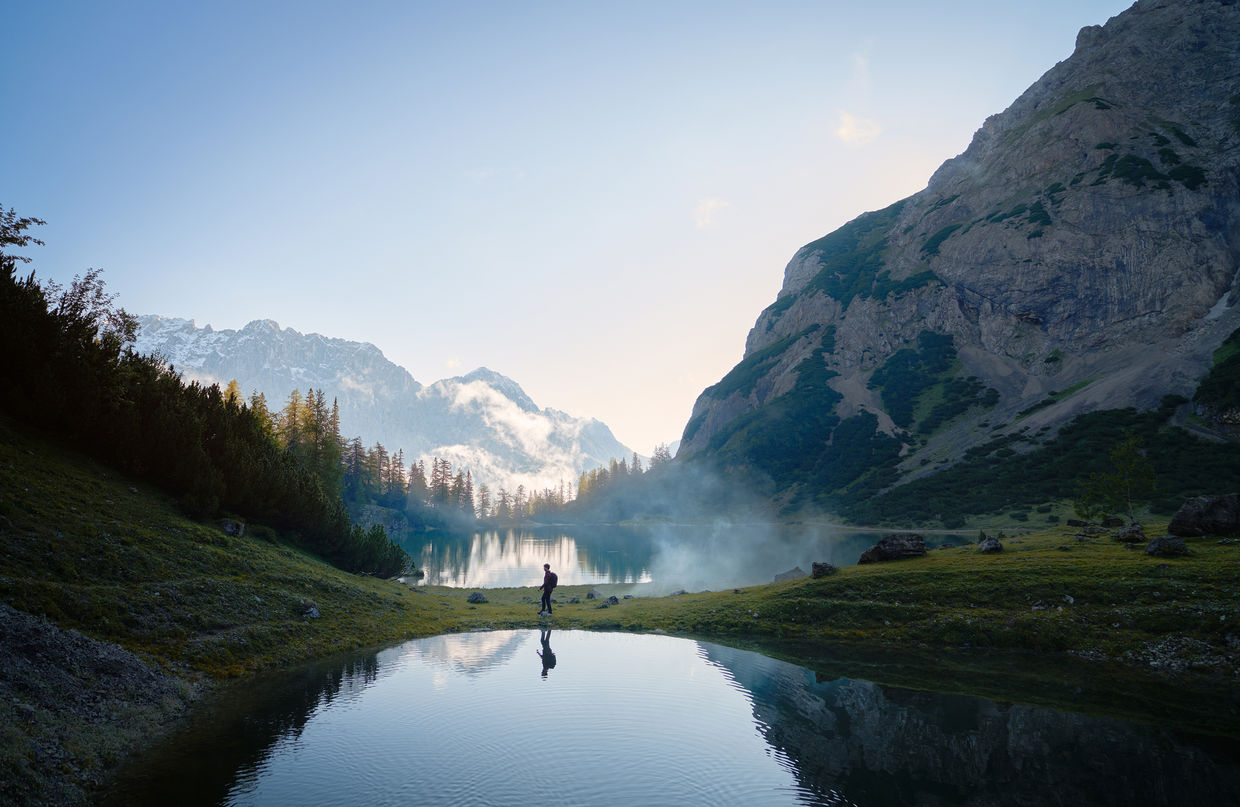 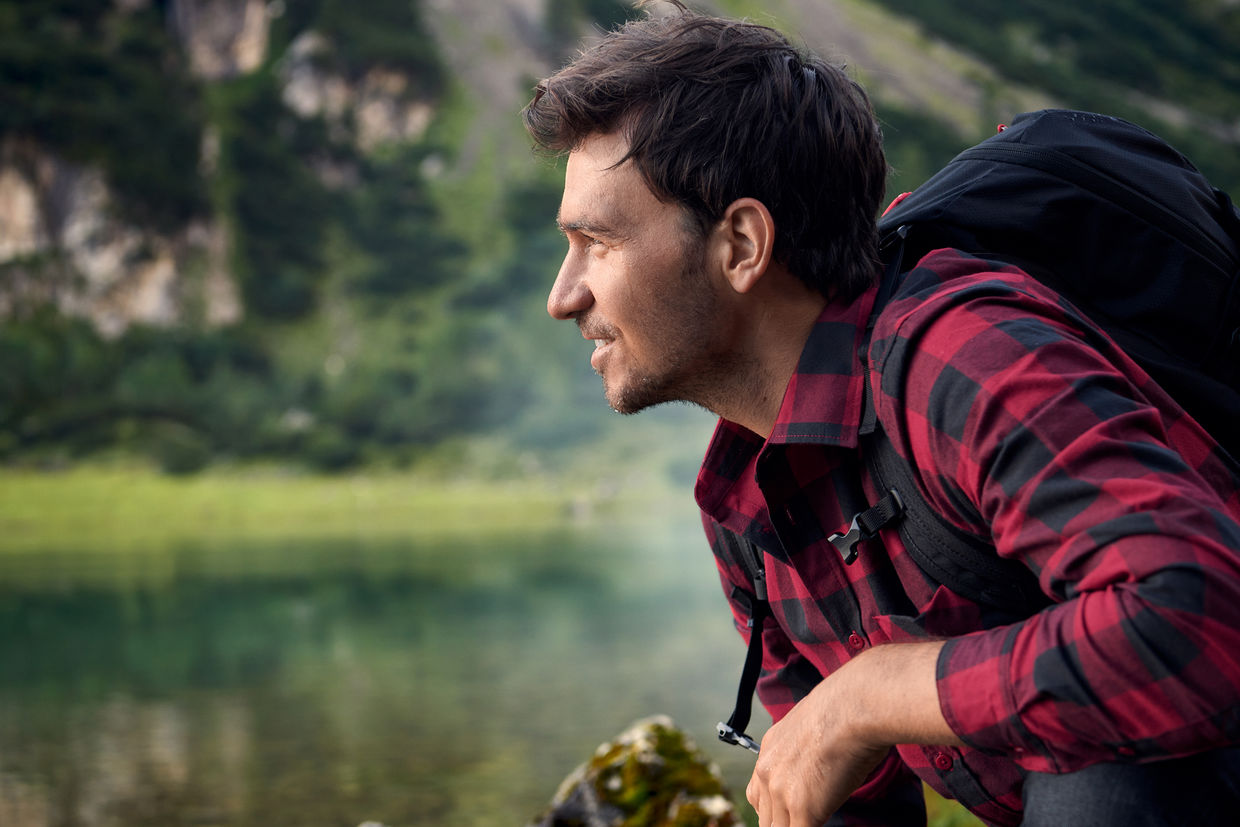 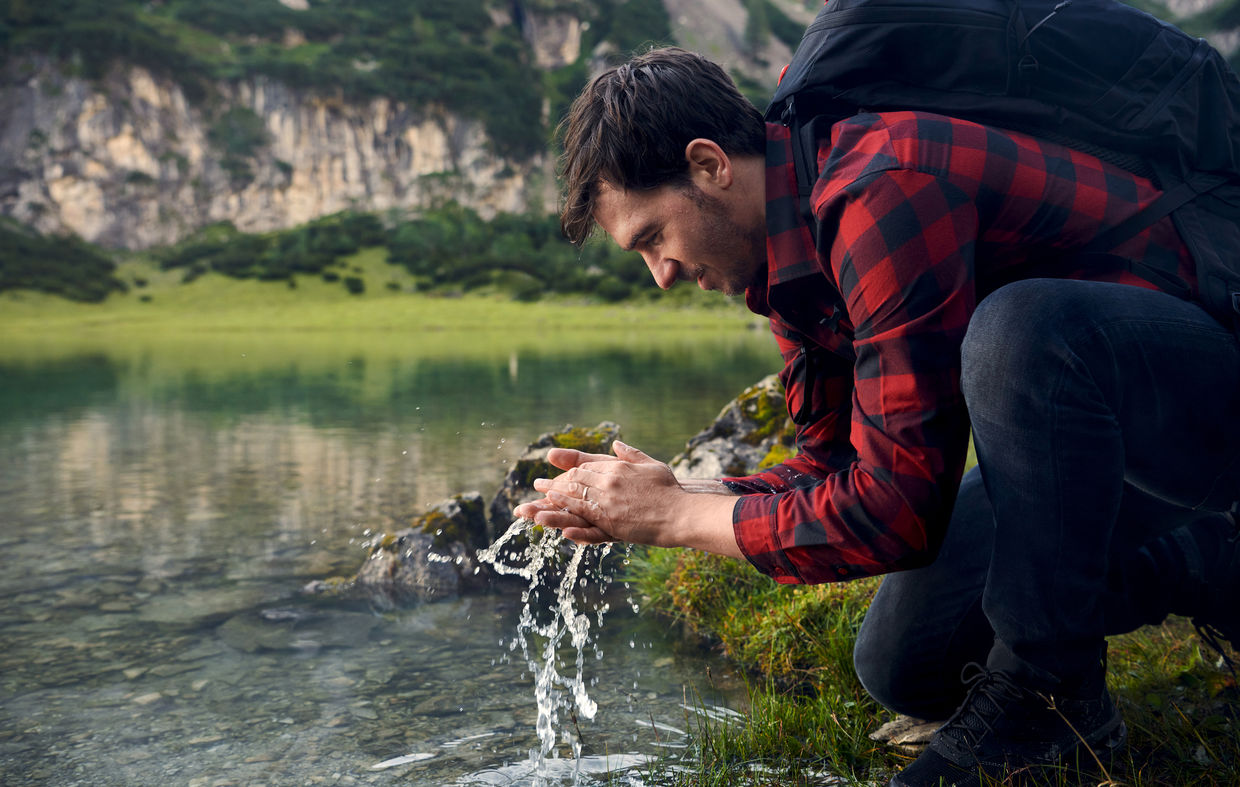 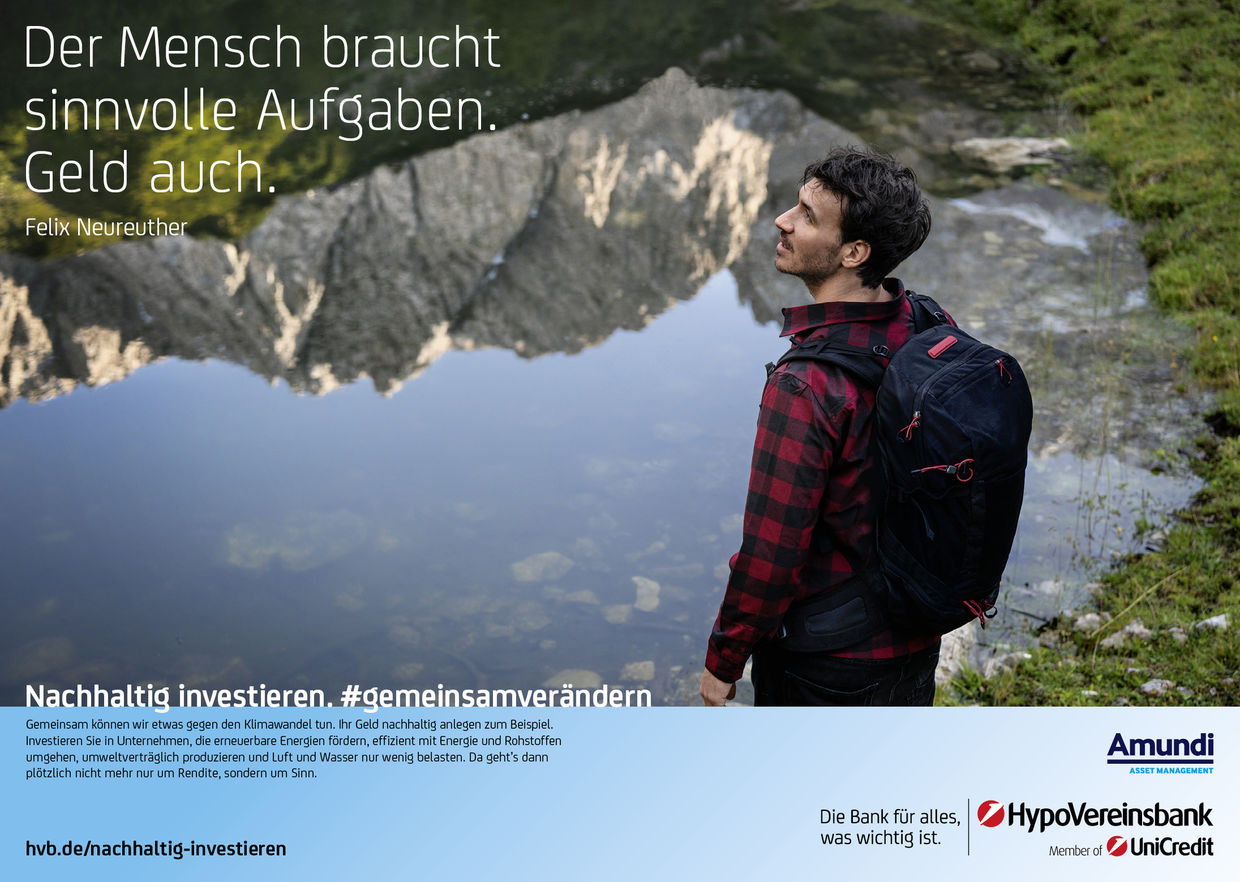 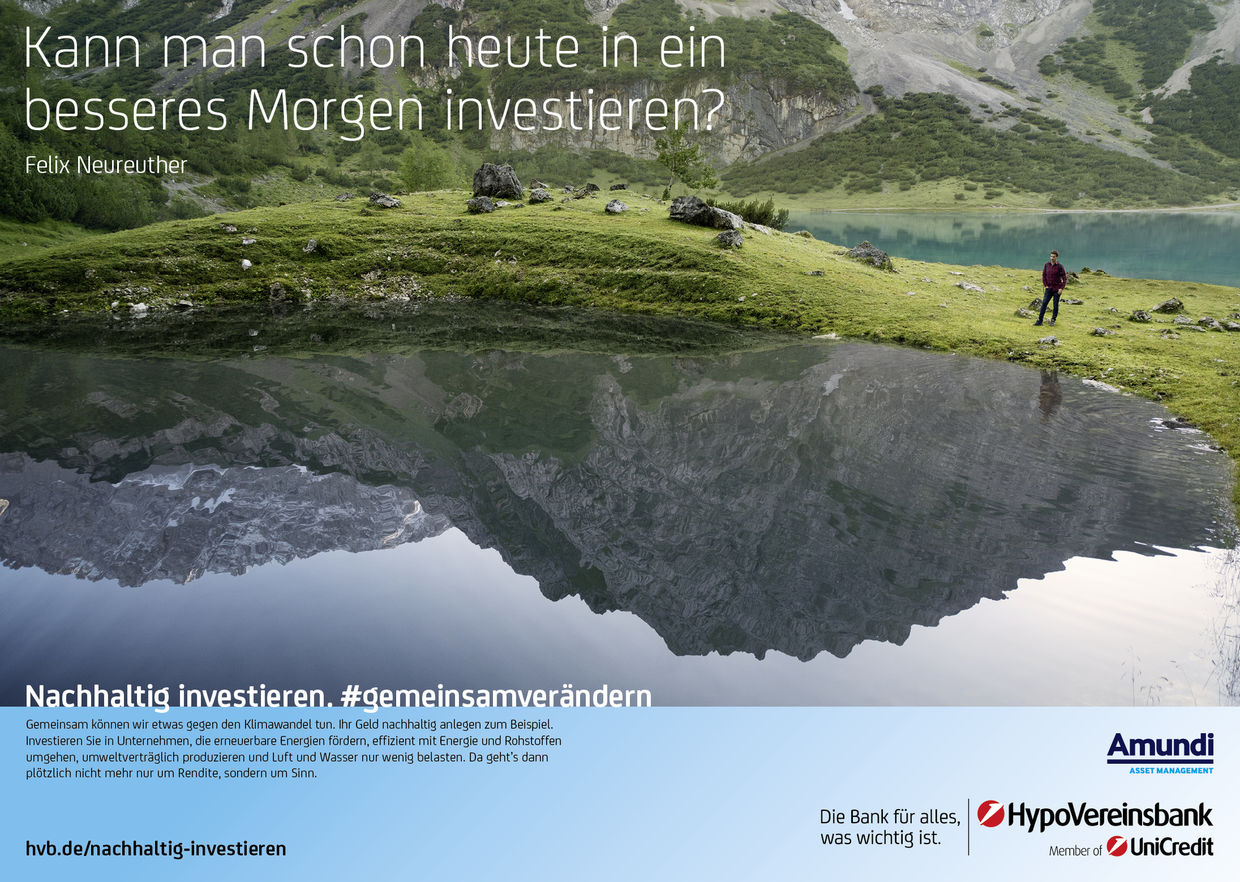 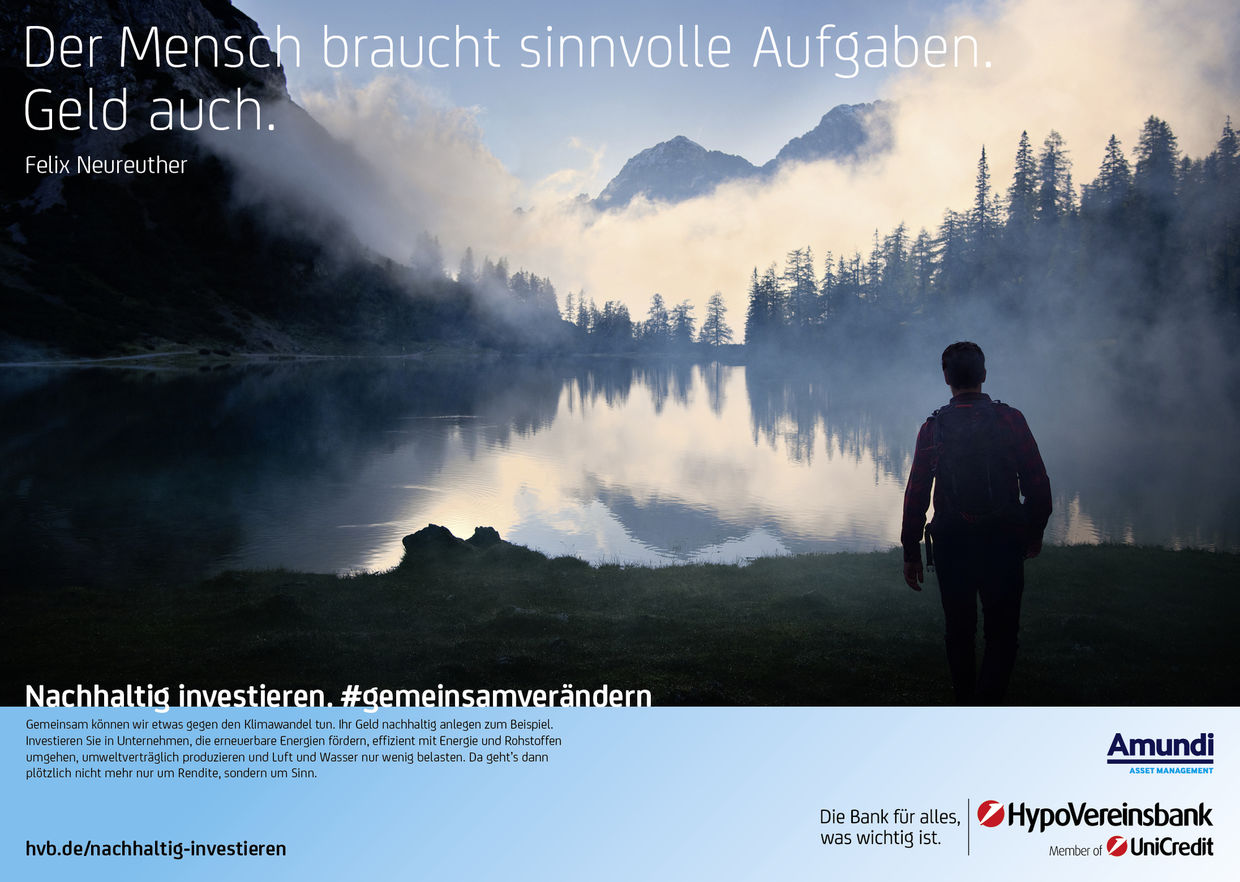 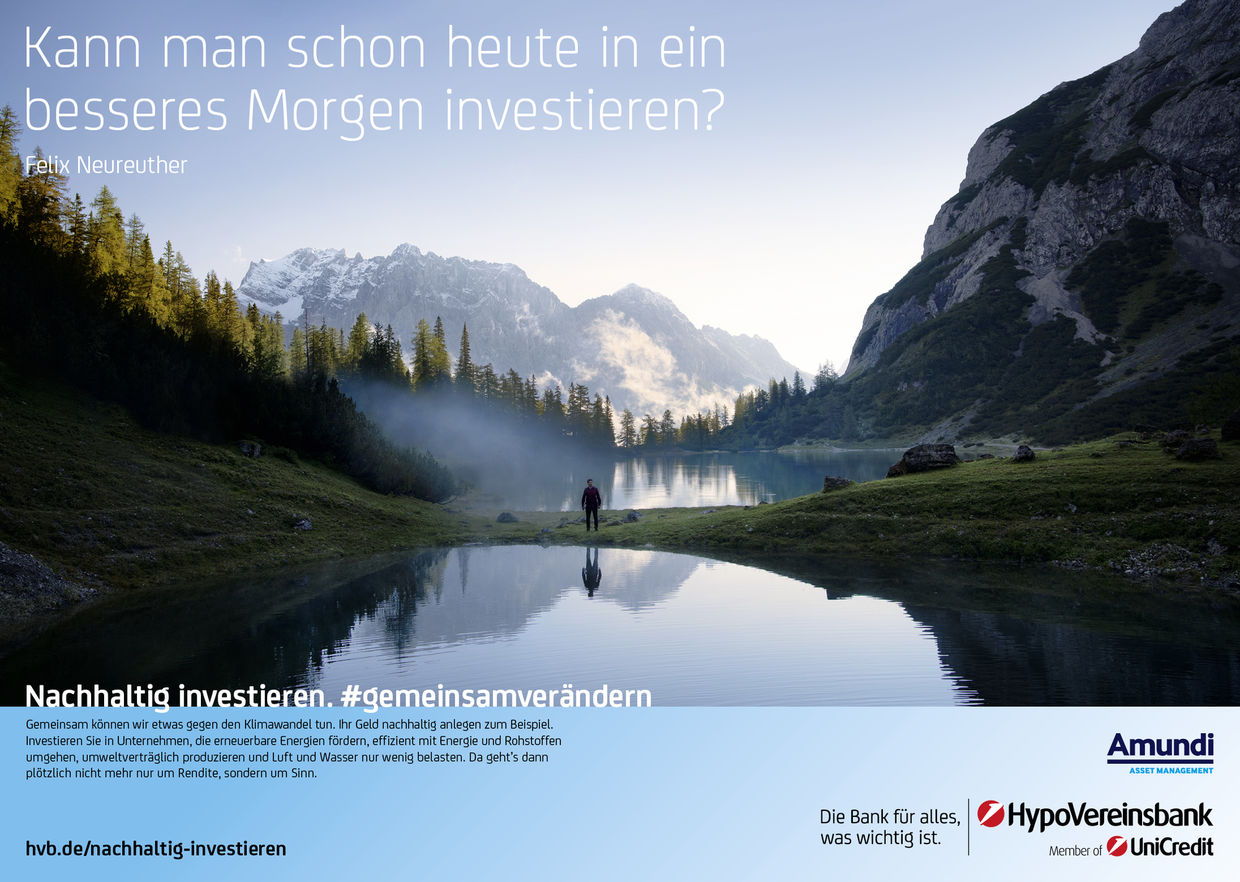 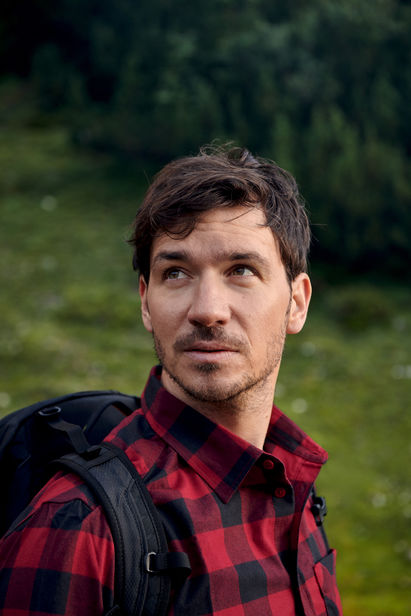