Electrifying all-round talent. The new AUDI Q3 TFSi e is finally out. And transportation specialist MARCUS P. SAUER and his team had the pleasure of realizing a production with it in the heart of Berlin, right in front of the James-Simon Gallery on the Museum Island. The new visual language can be described as ‘graphic, high-quality and reduced’… with the car front and center. He was commissioned for it by Hamburg-based agency PHILIPP & KEUNTJE, with post by the PX2 Group.

With the plug-in hybrid model, AUDI is redefining sportiness. “With its high-performance plug-in hybrid drive and streamlined design language, the Audi Q3 TFSI e is yet another highlight of the Audi family. It offers both exhilarating driving pleasure and smart charging solutions for at home and on the road,” says the carmaker. We bring you the result plus several impressions from the shoot. GoSee : audi.de/de/////q3-tfsi-e


About – James-Simon-Galerie is the visitor center for the legendary Museum Island. It was built from 2009 to 2018 according to the plans of famous British architect David Chipperfield and is located where Karl Friedrich Schinkel’s Neues Packhof, demolished in 1938, once was between the Kupfergraben and the Neues Museum. Namesake Henri James Simon was a German entrepreneur in Berlin during the Wilhelmine period. He was a patron of museums in Berlin, a conversational partner of Kaiser Wilhelm II, and the founder and financier of numerous charitable institutions. Permanently associated with his name is the portrait sculpture of Nefertiti, which he donated to the Egyptian Museum in Berlin. Berlin’s Museum Island is the largest museum ensemble in the world and has been a UNESCO World Heritage site since 1999. 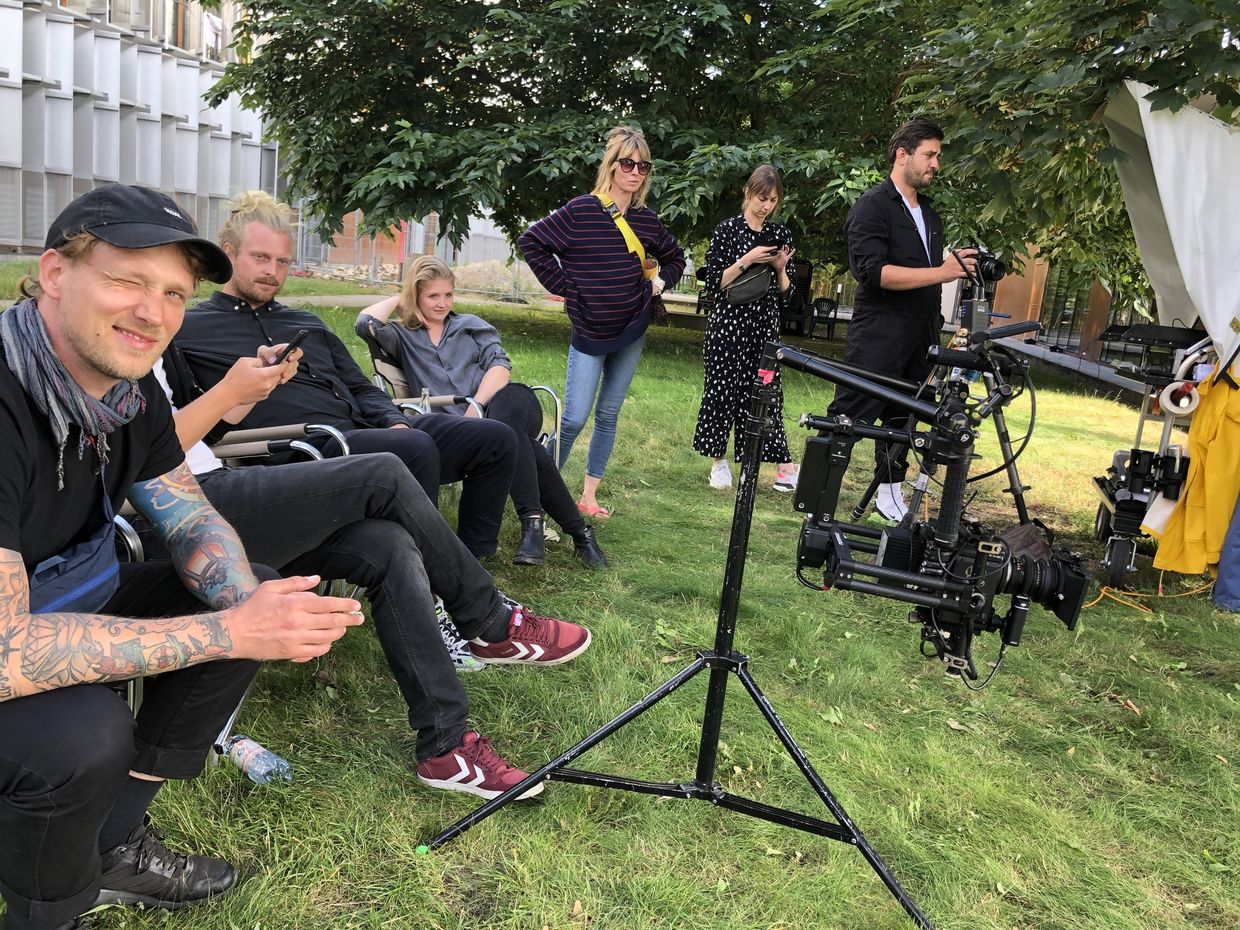 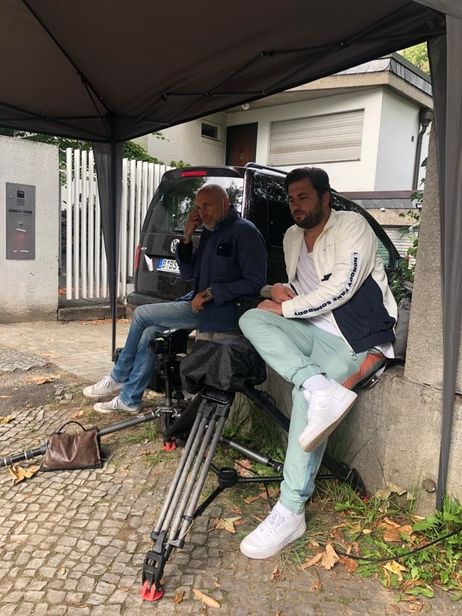 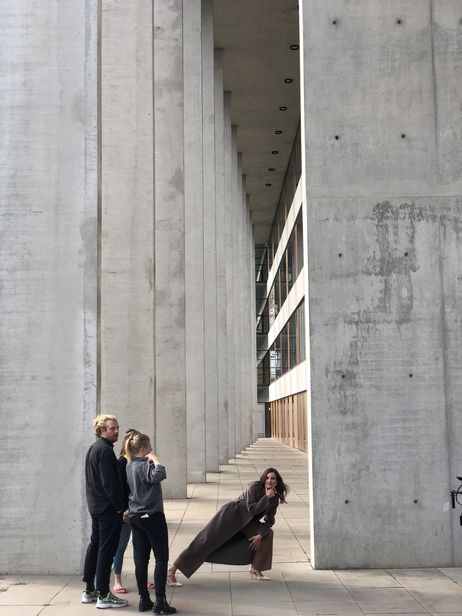 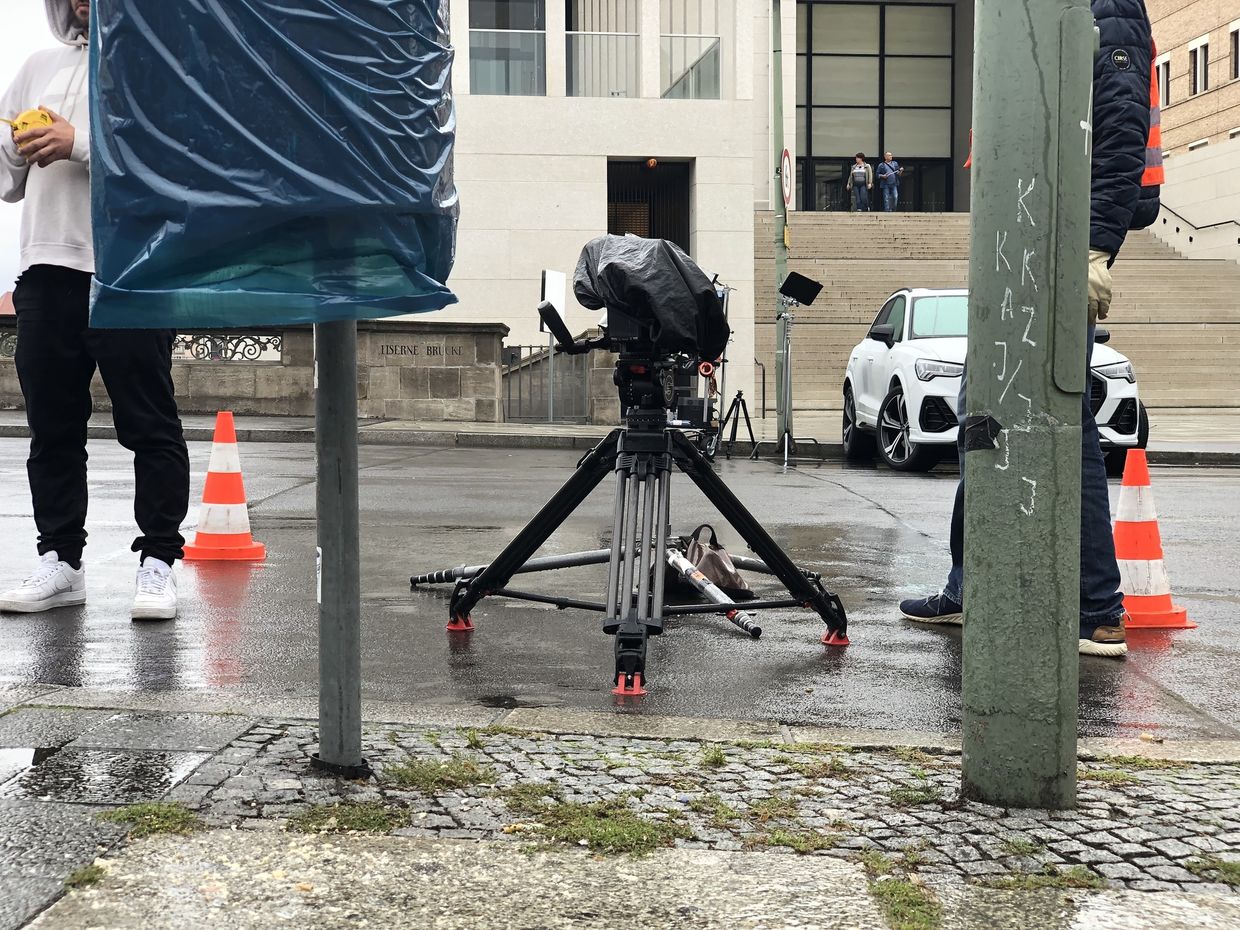 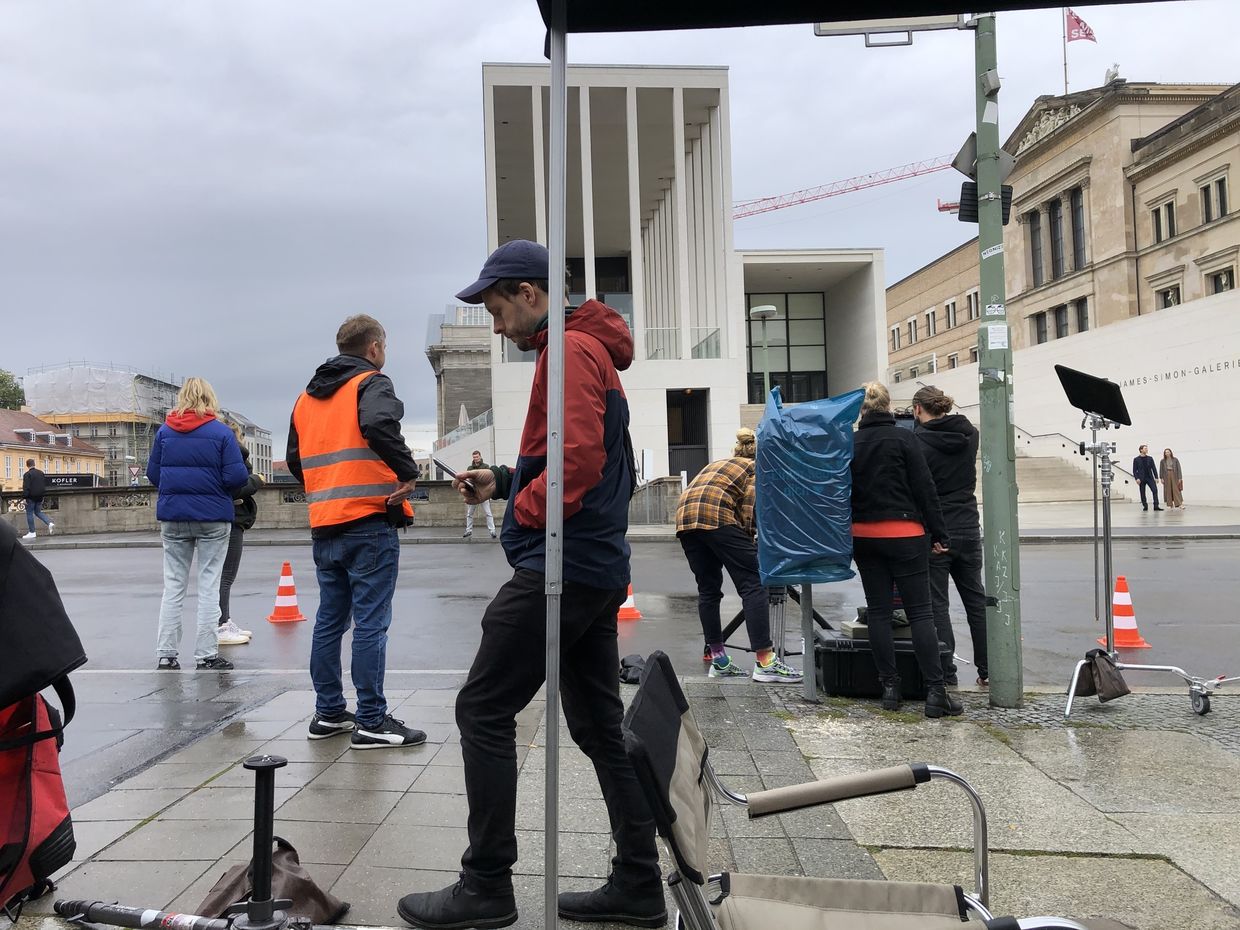 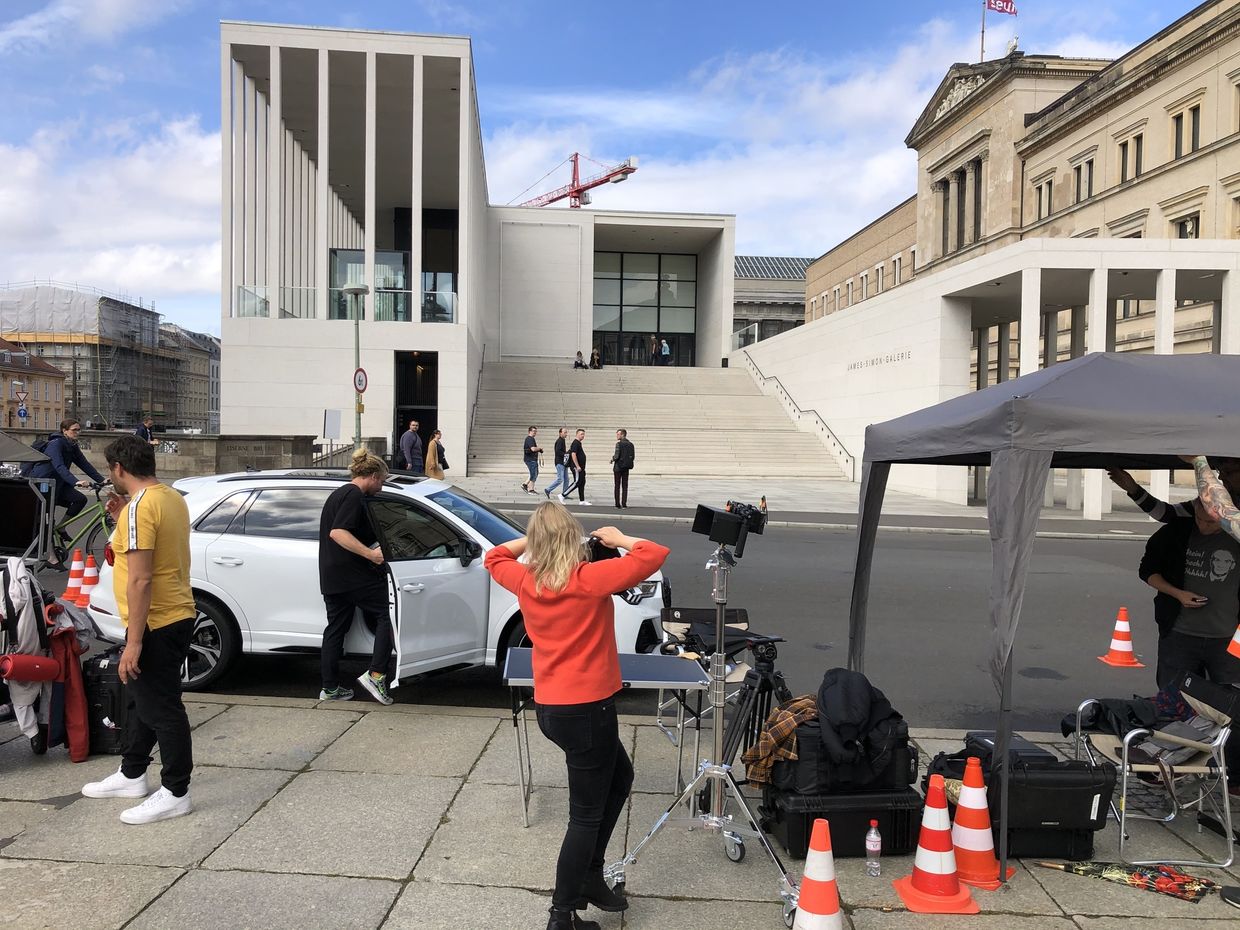 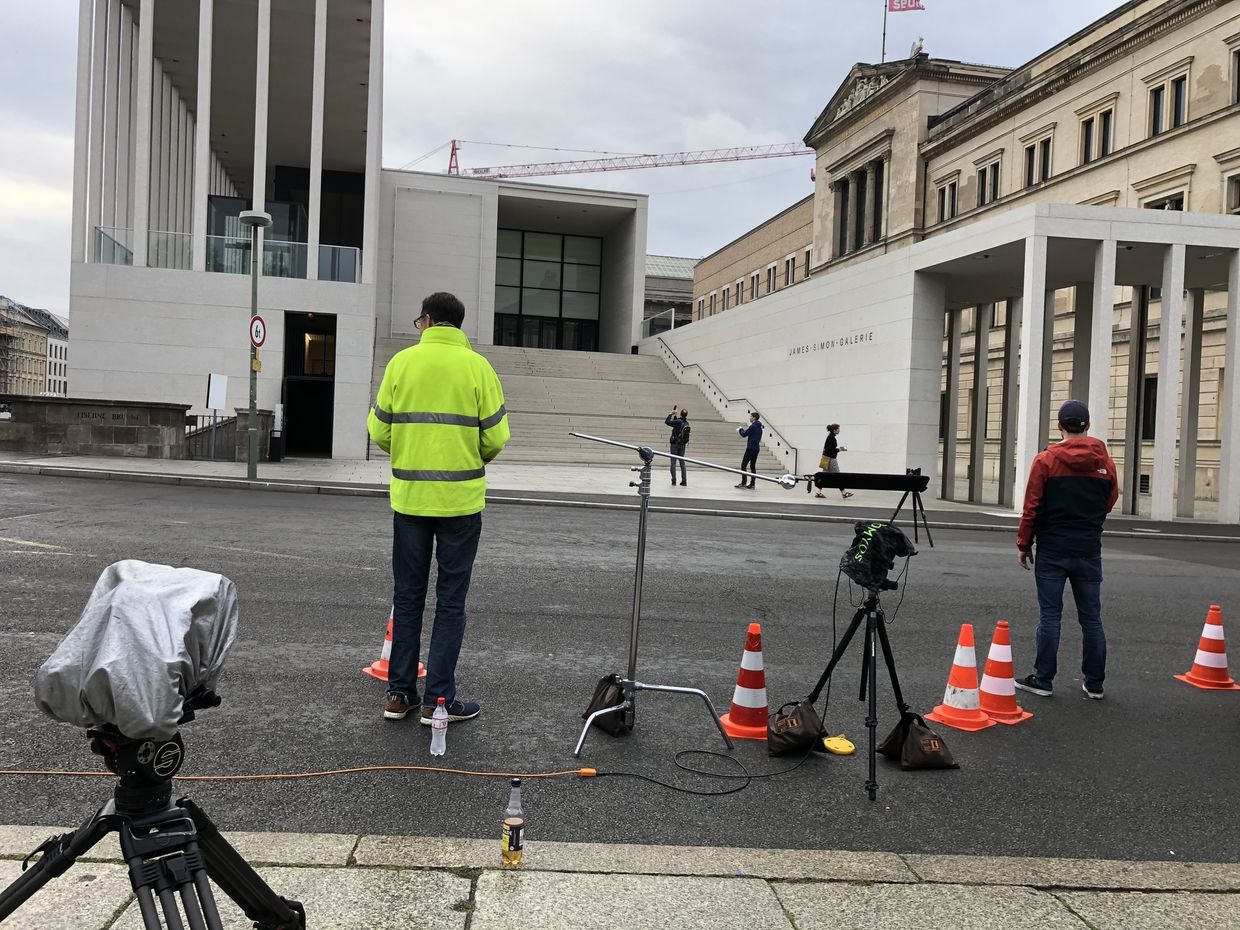 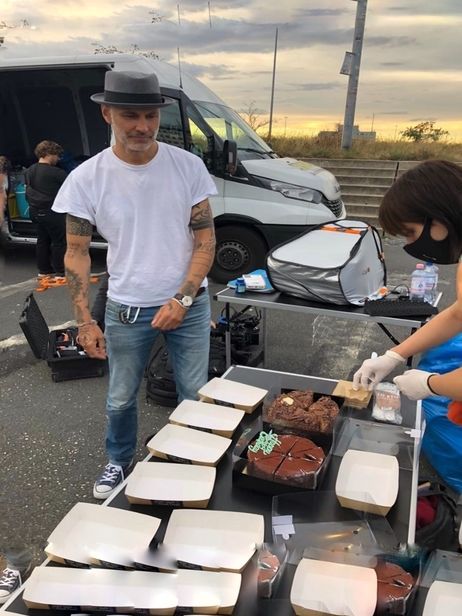