Pretty in Pink! BEN & MARTIN aka BAM present the editorial ‘KIKI’ on GoSee from their lifestyle magazine ‘NO PROBLEM – L94’

KIKI is the third shooting district from charity art magazine ‘No Problem – L94’ by BAM. Produced in sunny Barcelona, the laid-back fashion & transportation project shows how Frederic cruises in the collector car and street icon, BMW Coupé M6 from 1986, through Barcelona and down to the beach.

“The goal was to create a casual and authentic environment in which the whole team could work spontaneously and creatively,” the photographer duo tells GoSee.

Also built in 1986 and broadcast on NBC for the first time, extraterrestrial ALF was hanging from the rearview mirror of the BMW M6 – and his famous line ‘No Problem’ from the popular iconic 80s series served as the title for the magazine. 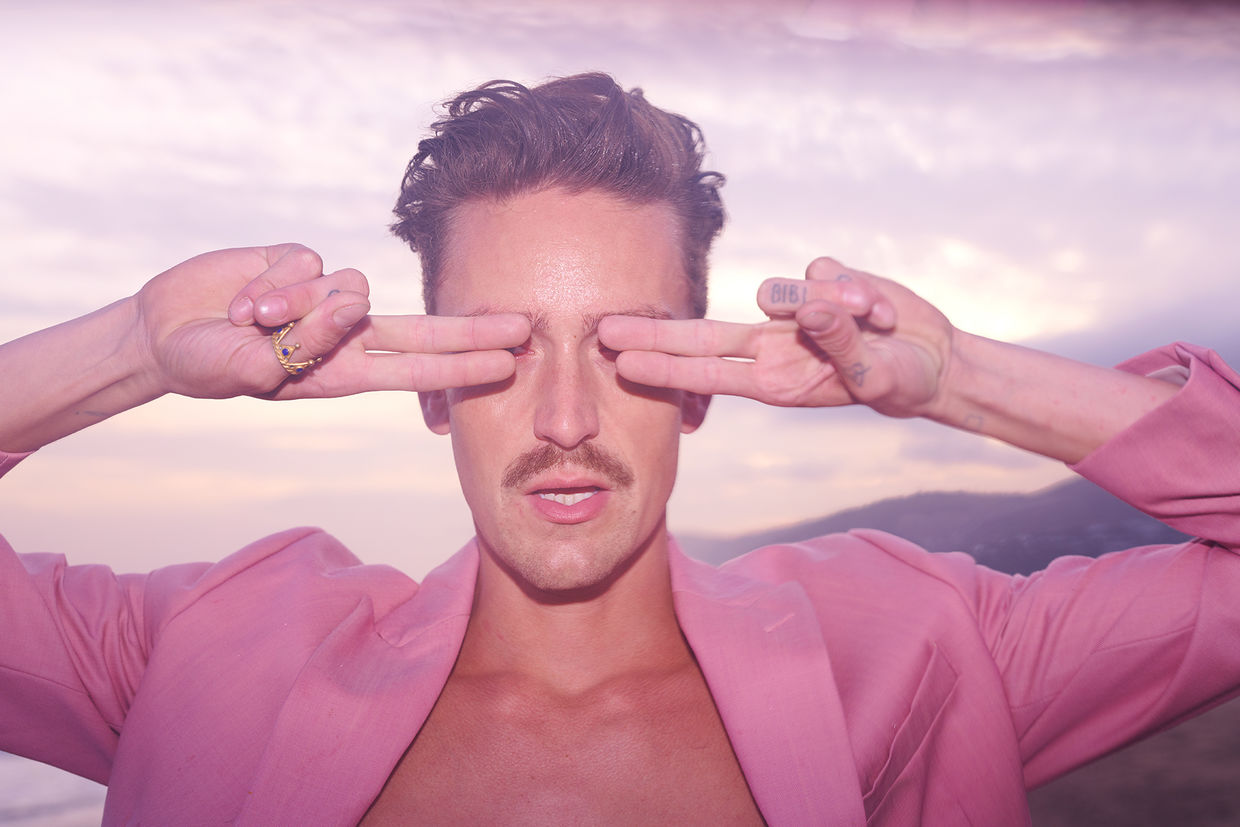 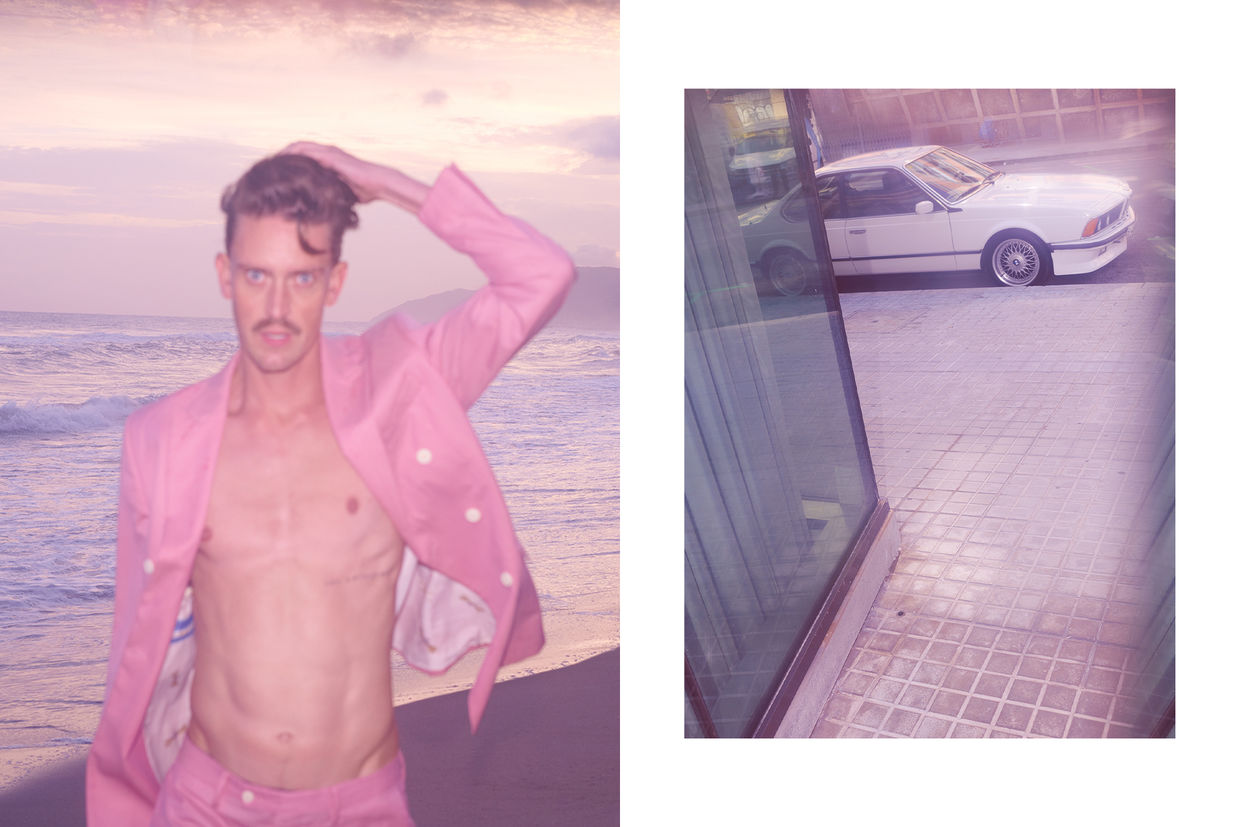 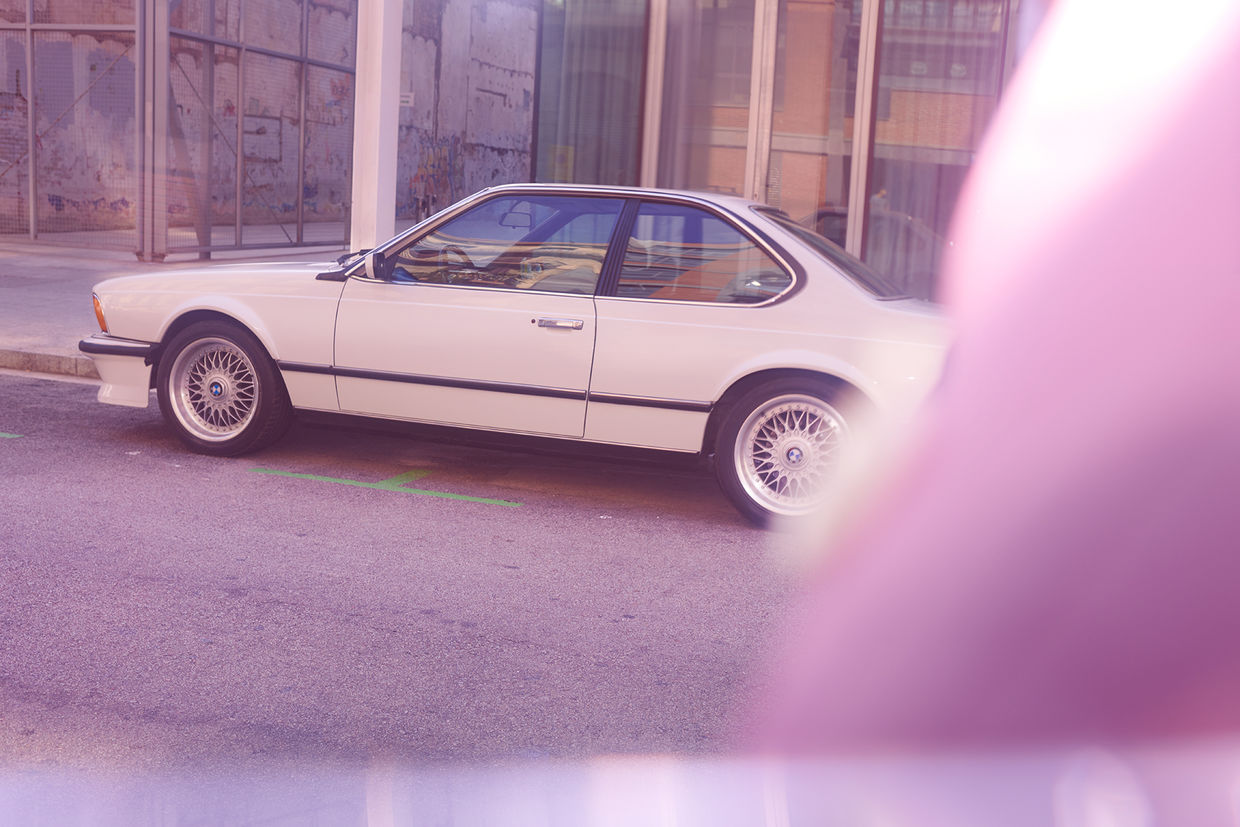 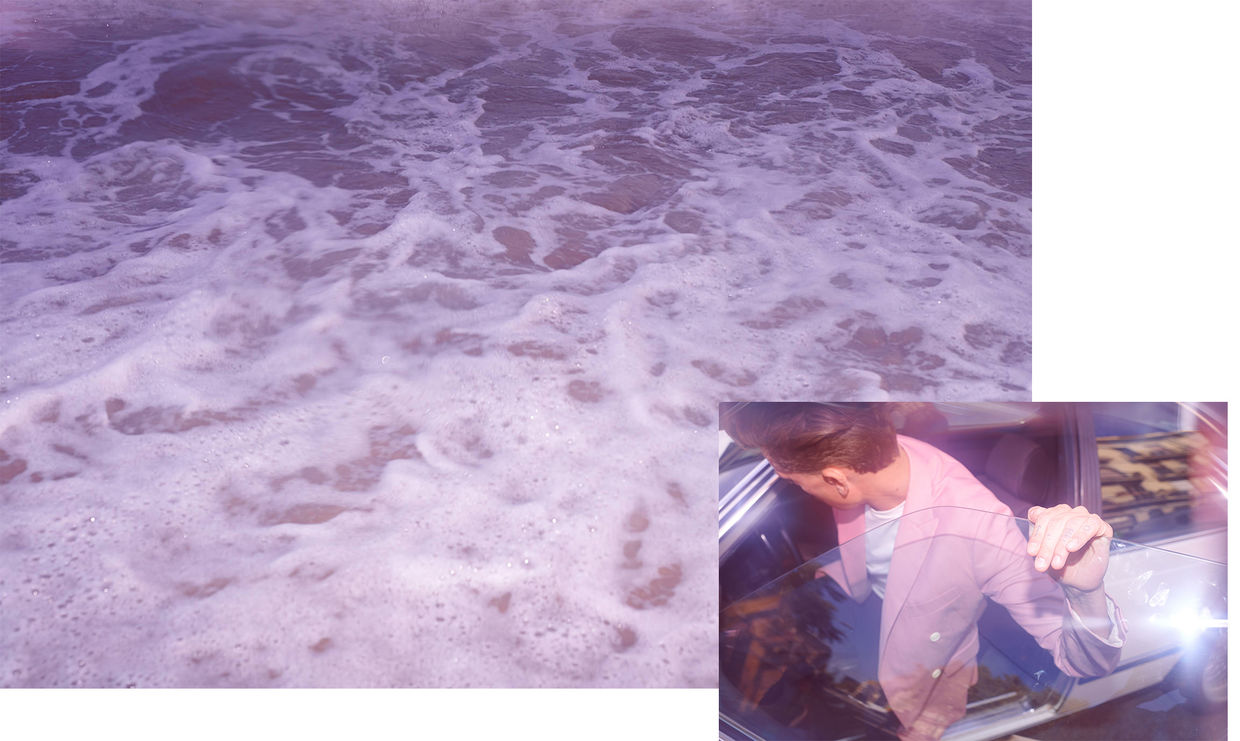 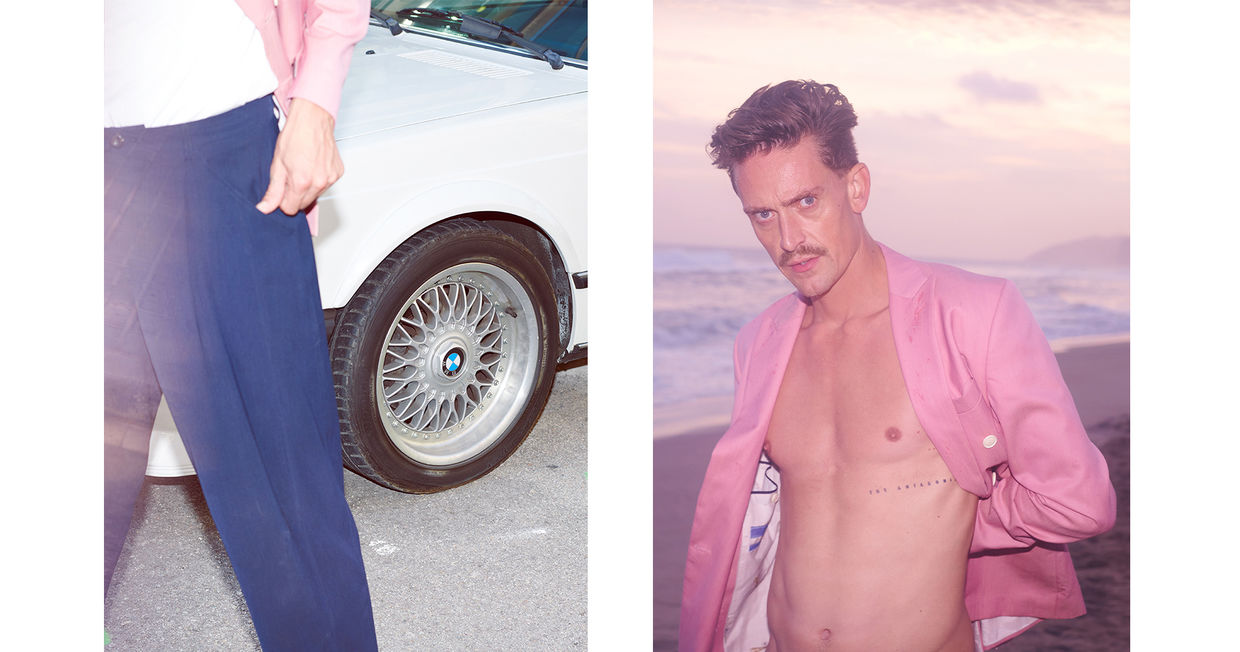 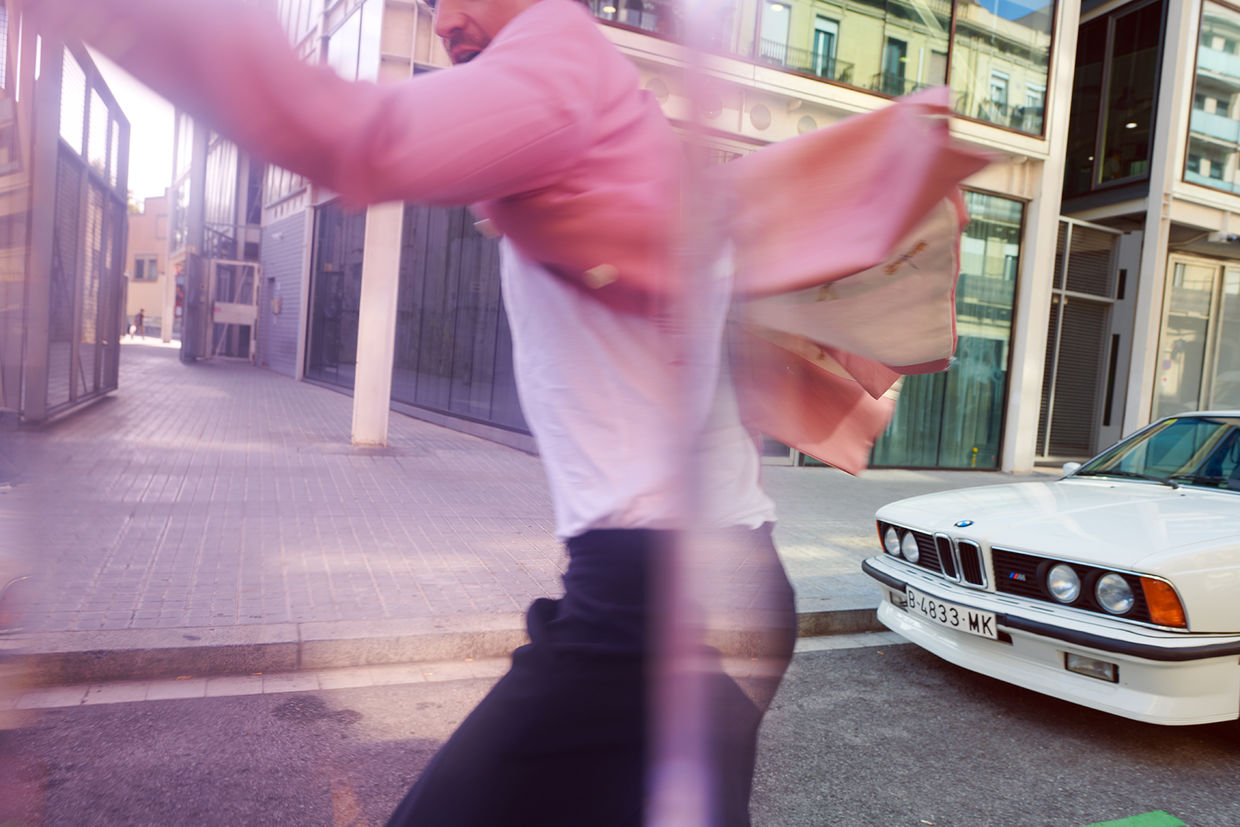 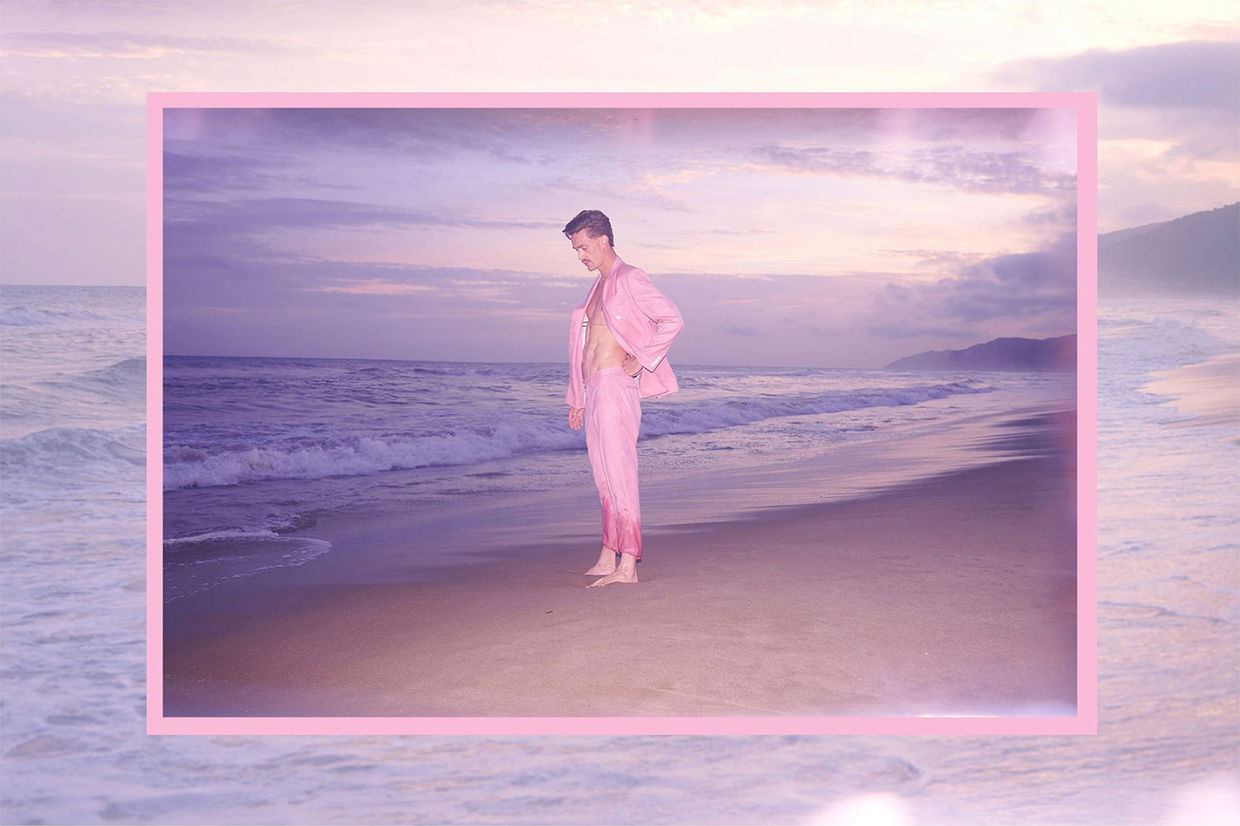 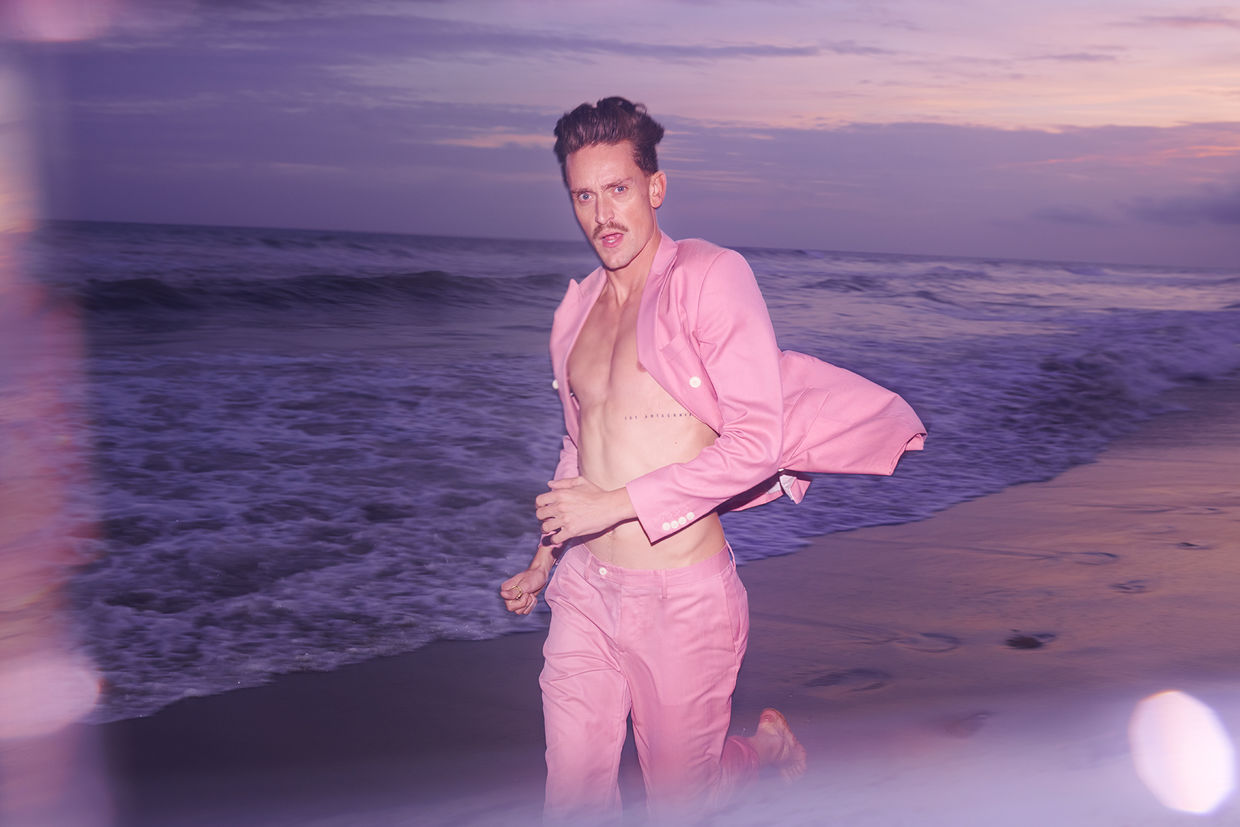 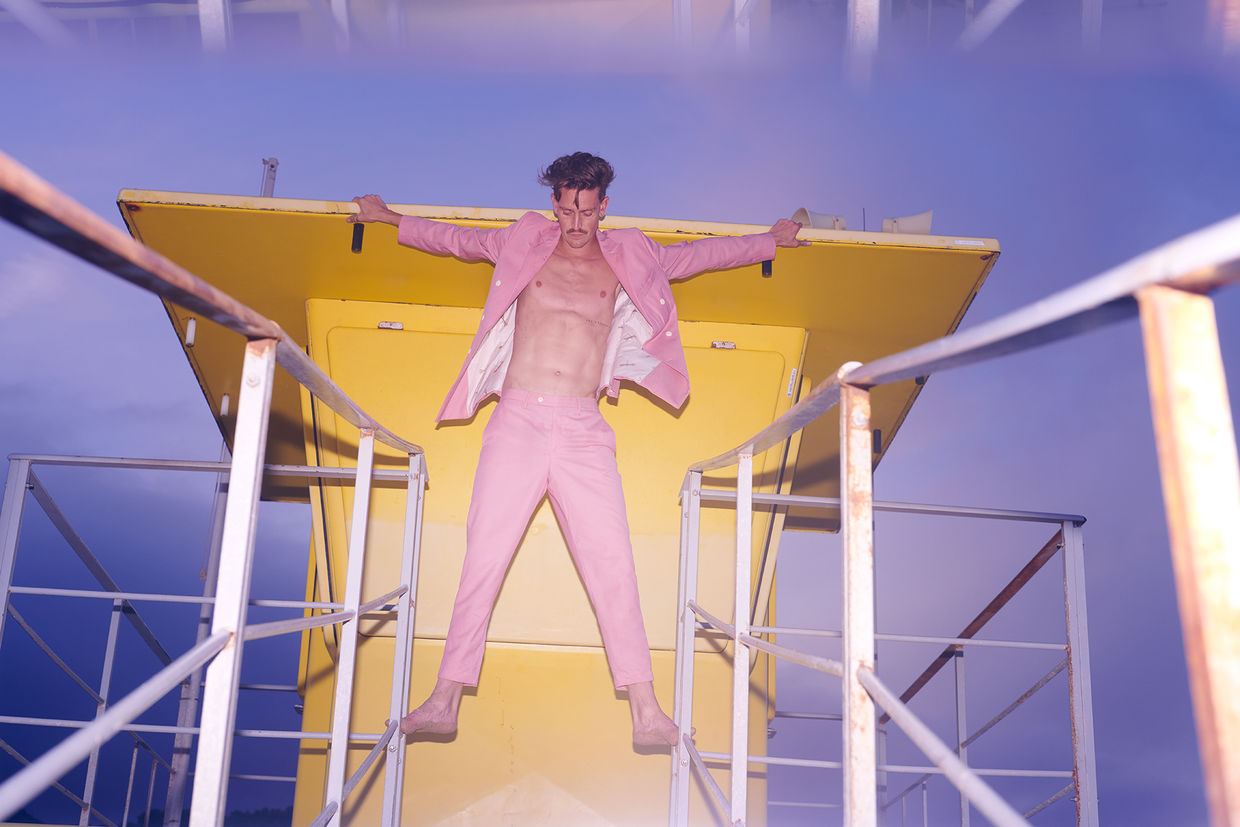 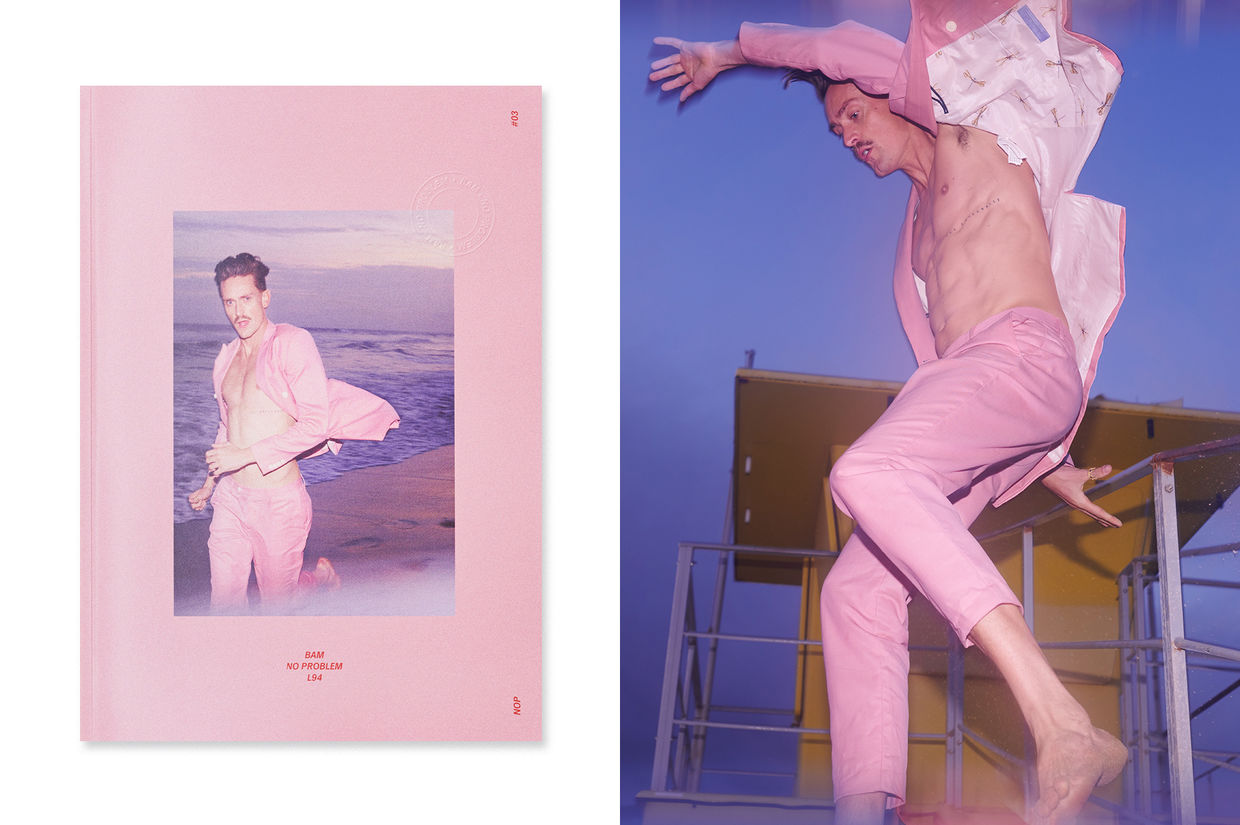 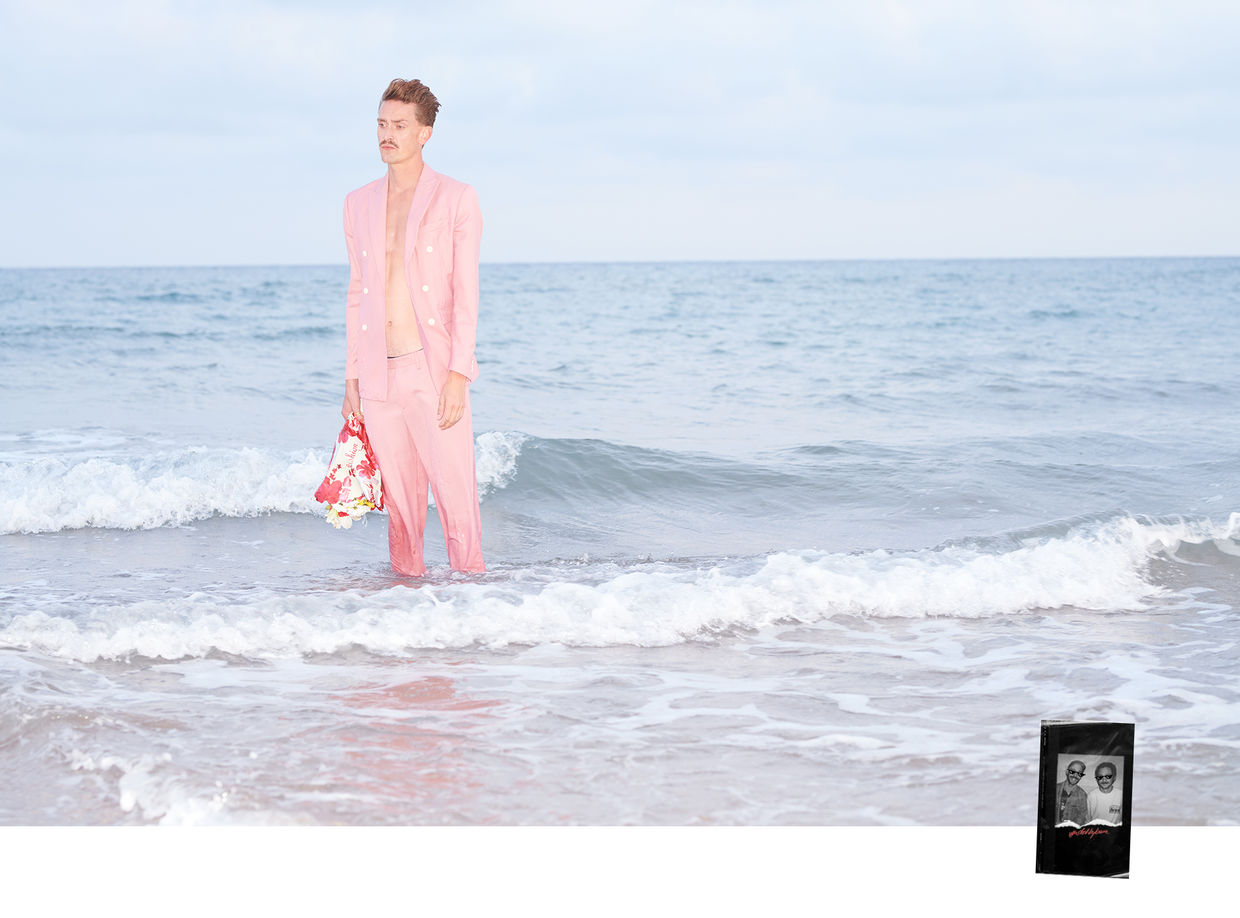