The VIGIER HOLDING image campaign was realized by TERENCE DU FRESNE on commission for advertising agency Virus Ideenlabor Biel. It was photographed in a variety of locations in Switzerland, for instance, in front of the Gotthard North Portal, in the Bernese Jura as well as in the Bernese Mittelland. The subsequent compositing of the photos with CGI elements was taken care of in house.

The French Vicat Group, headquartered in Paris, has just acquired Swiss building materials group Vigier. The place of business of the company and the name will be kept, as well as the approximately 1300 employees of the VIGIER group of firms. In 1871, Robert Vigier founded the first cement plant in Switzerland, and until recently, it was owned by the around 100 shareholders from the founding family. Five divisions have been united as firms under the umbrella of Vigier Holding AG since 1995. Vigier Holding is thus comprised in 2020 of Vigier Ciment, Vigier Beton, Vigier Rail, Creabeton, and Altola.

TERENCE DU FRESNE went into business for himself in 1990 with his own studio at Stufenbau Bern. With the increasing digitization of photography, he has also become a specialist for post production and meanwhile offers photography and retouching services, both successfully high-end, from a single source. For years, Terence Du Fresne has been in the illustrious circle of Lürzer’s “200 Best Digital Designers”. 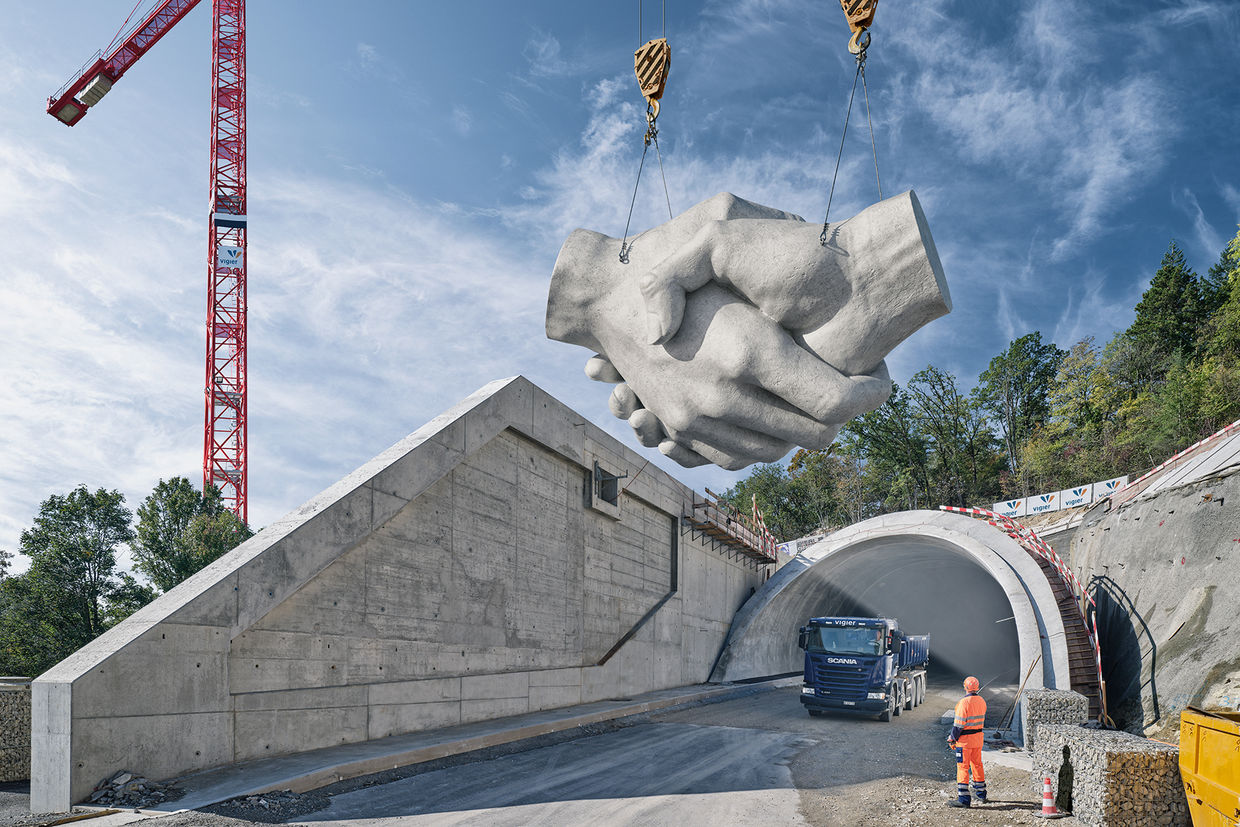 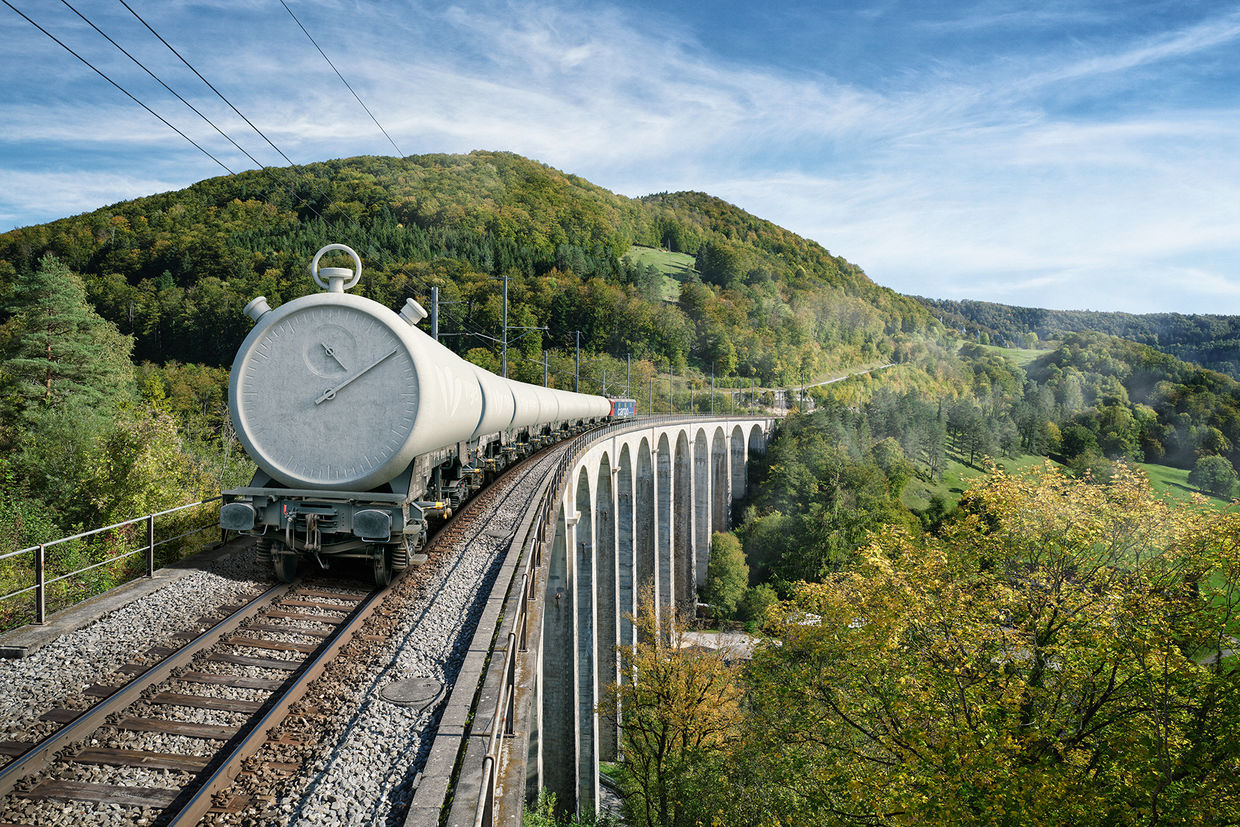 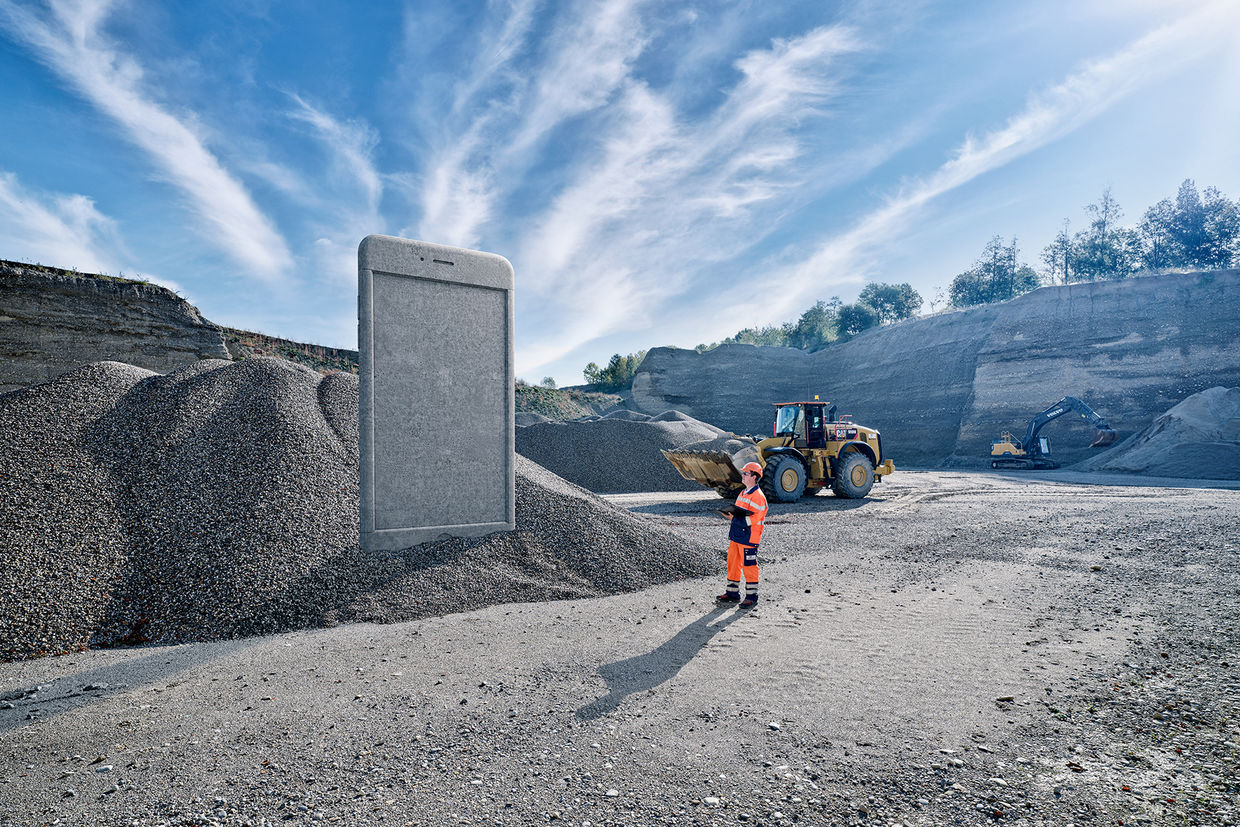 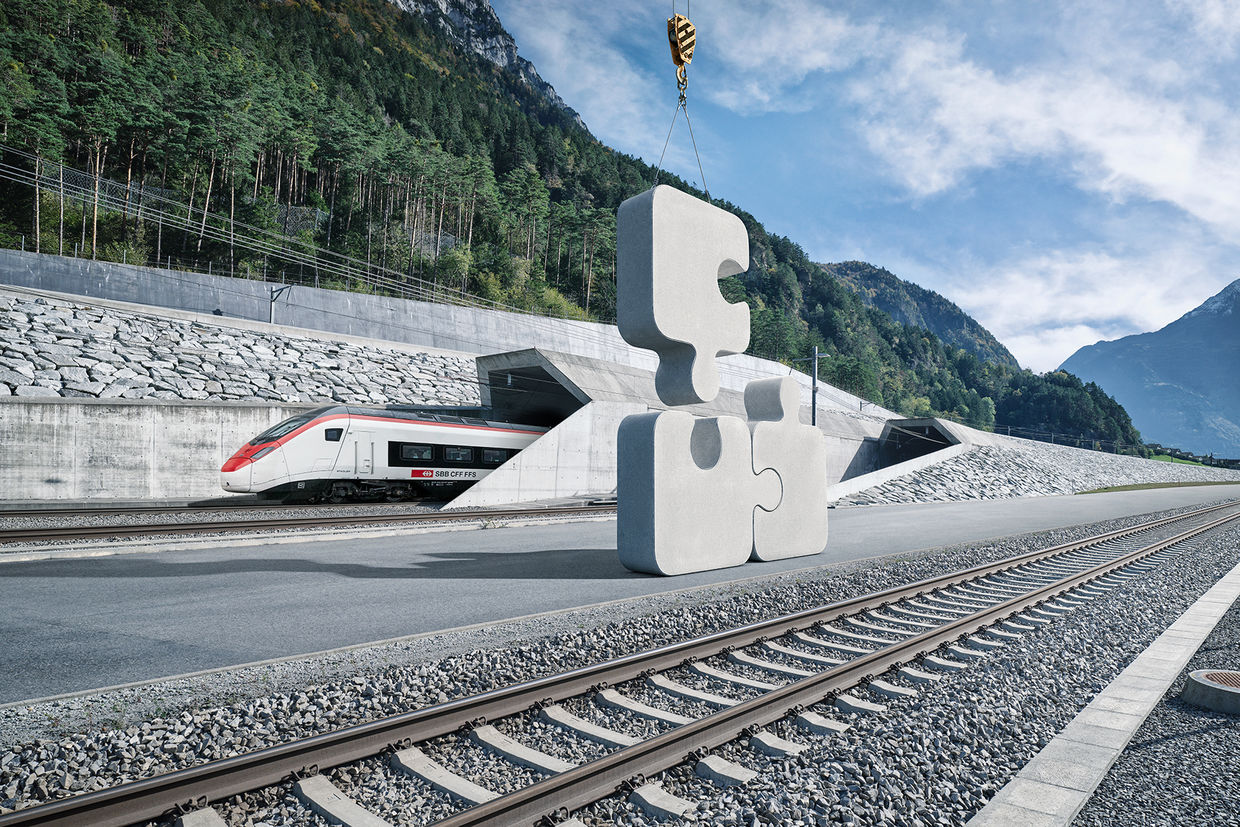