The illustrated book entitled LIKE BIRDS by photographer Sven Jacobsen was just published by Hatje Cantz. Sven Jacobsen takes us back to a carefree time of youthful self-awareness, to a summer full of adventure, lightness and absolute freedom. In their immediacy, a timeless dimension develops in his photographs of youngsters experimenting; exuberantly jumping into the water; clambering around on fences, poles, and dunes; being silly; kissing; skateboarding; or simply lying in the tall grass. In this way, the lakes, dunes, or apartments depicted become places of collective memory.

The spherical landscapes captured in this way – the snapshots of youthful freedom in all its beauty, its chaos, its silence, and its loudness – quickly develop a narrative pull. What looks like a light-hearted summer snapshot on the surface may suddenly touch deeper layers of the subconscious.

Sven Jacobsen : … “If we observe living things long enough, we can see the entire beauty and tragedy of the world in them…”

Sven Jacobsen (*1969) began working as a freelance photographer in 1999 after studying architecture. He is known for his campaigns for major clients such as BMW, Nikon, and Coca-Cola as well as for his editorials for magazines such as Rolling Stone, Vanity Fair, and Interview.

The exhibitions for this project are planned at the Circle Culture Gallery in Hamburg and Berlin in August, 2021. GoSee : circleculture-gallery.com 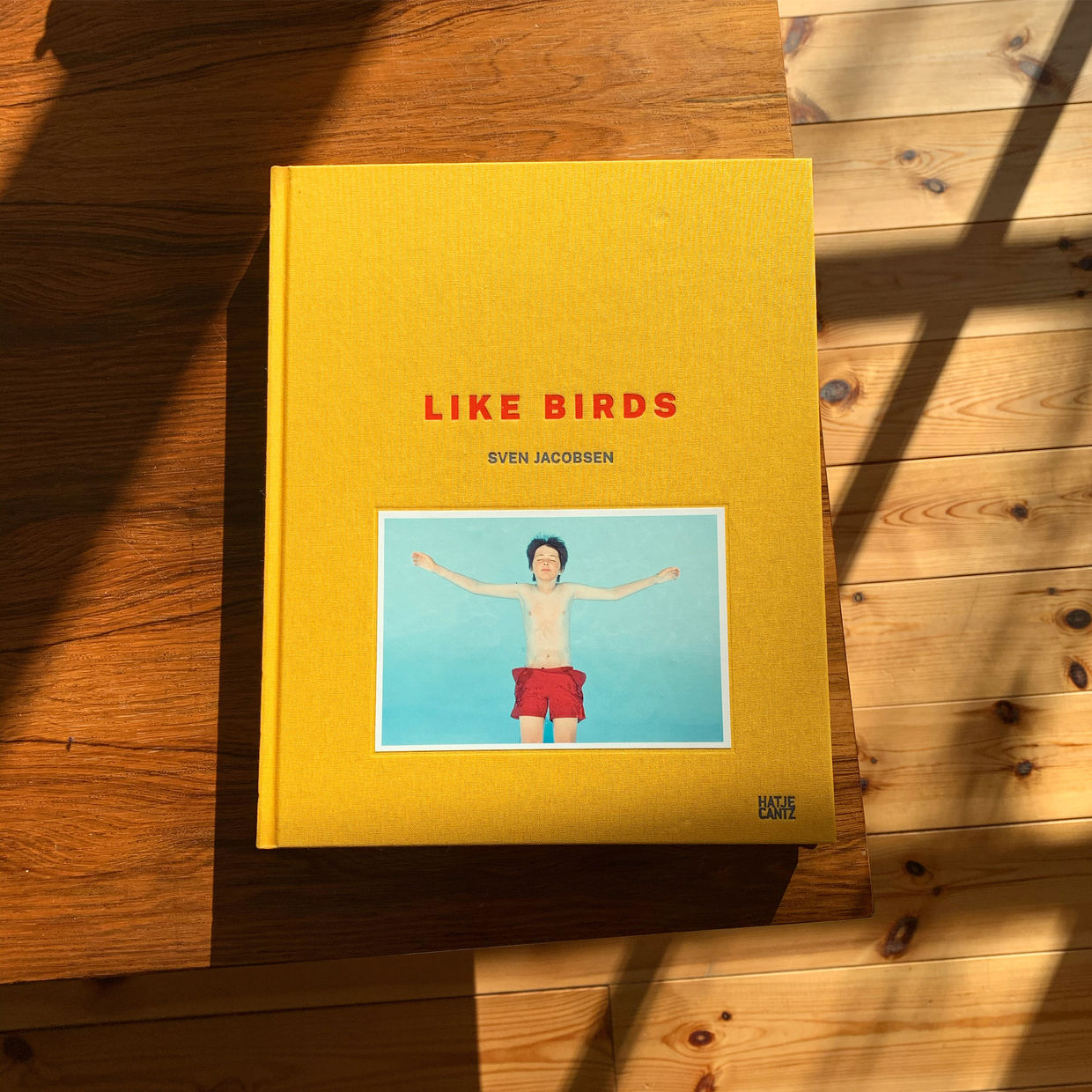 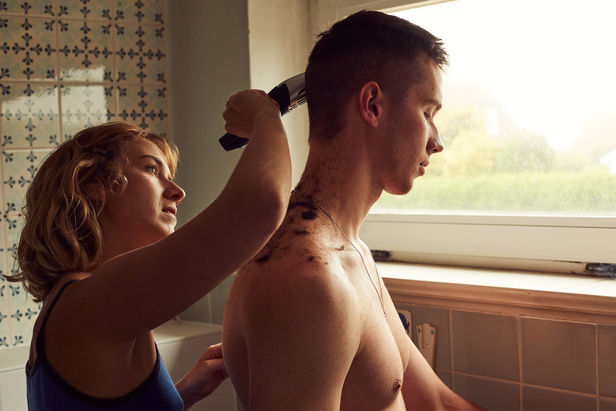 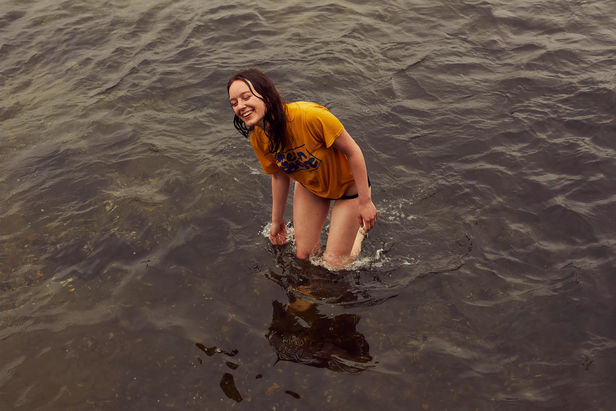 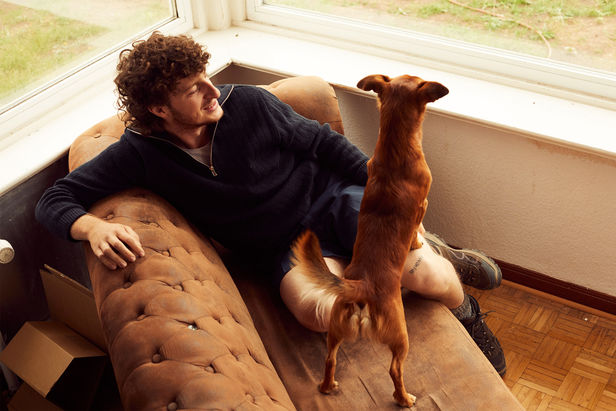 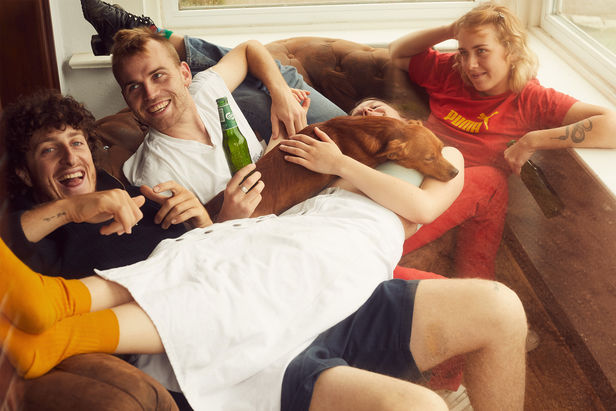 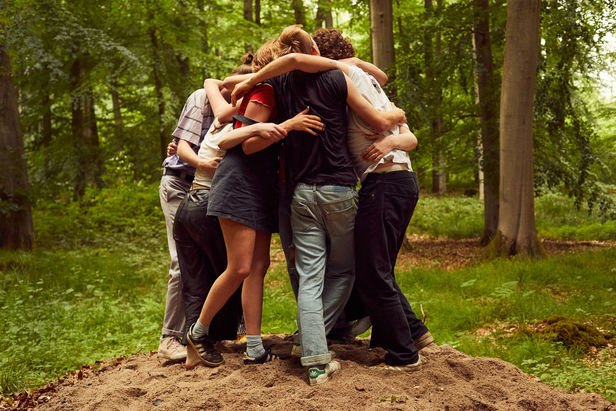 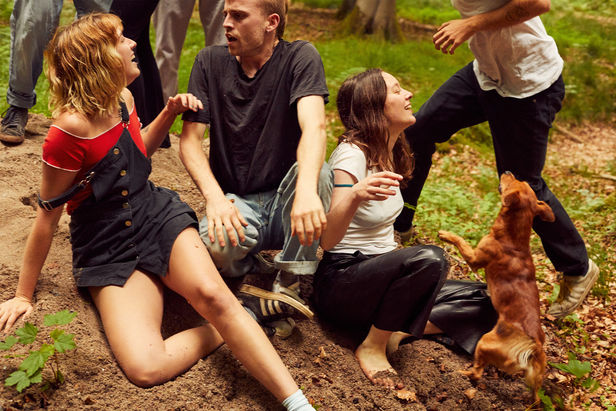 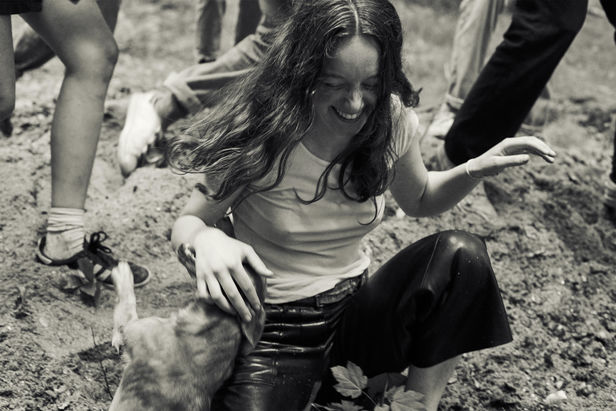 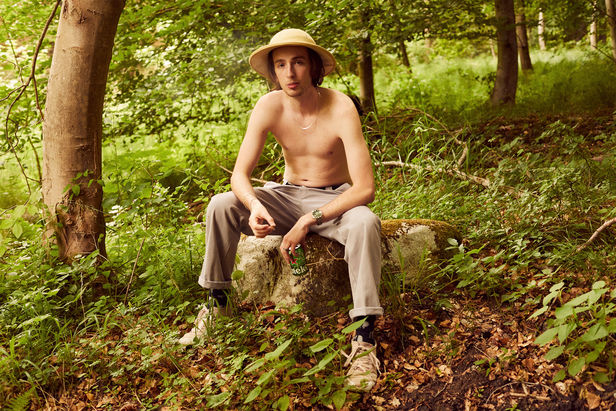 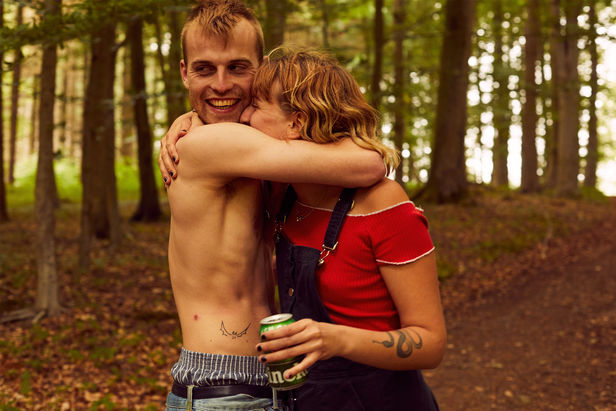