Photographer Erhardt Szakacs :“I was in Monza, Italy, for a Porsche commission. But the project actually took place after the qualification, which gave me time for a personal spread in the pit. Due to Corona and FIA regulations, my movement in the pit was however fairly restricted.”

Porsche took up round three of the FIA World Endurance Championship (WEC) from pole position on the Autodromo Nazionale di Monza. Factory driver Kévin Estre from France drove the fastest qualifying lap on the high-speed circuit once again in 1:45.412 minutes. With this third consecutive top qualifying time, the Porsche GT Team is celebrating a flawless hat-trick in the GTE-Pro category. Estre shared the car with Neel Jani from Switzerland. At the wheel of the sister car, which used a different tire strategy, Gianmaria Bruni (Italy) drove the third quickest time on his home turf in 1:45.844 minutes. For the race, he shared the cockpit with Austria’s Richard Lietz.

Erhardt Szakacs : “I wanted to shoot photos from the perspective of a visitor, but I didn’t want to disturb anybody, as you can imagine, let alone get in the way. But that didn’t stop me from catching the team spirit and experiencing the thrill of the race. A part of me felt a connection with the team and my respect for the work of the mechanics and drivers was definitely even greater after the shoot.”

Porsche won the Monza race of the FIA World Endurance Championship. Kévin Estre from France, and Neel Jani from Switzerland crossed the finish line first in the fiercely contested GTE-Pro class at the wheel of the No. 92 Porsche 911 RSR on Italy’s high-speed circuit.  GoSee : erhardtszakacs.com 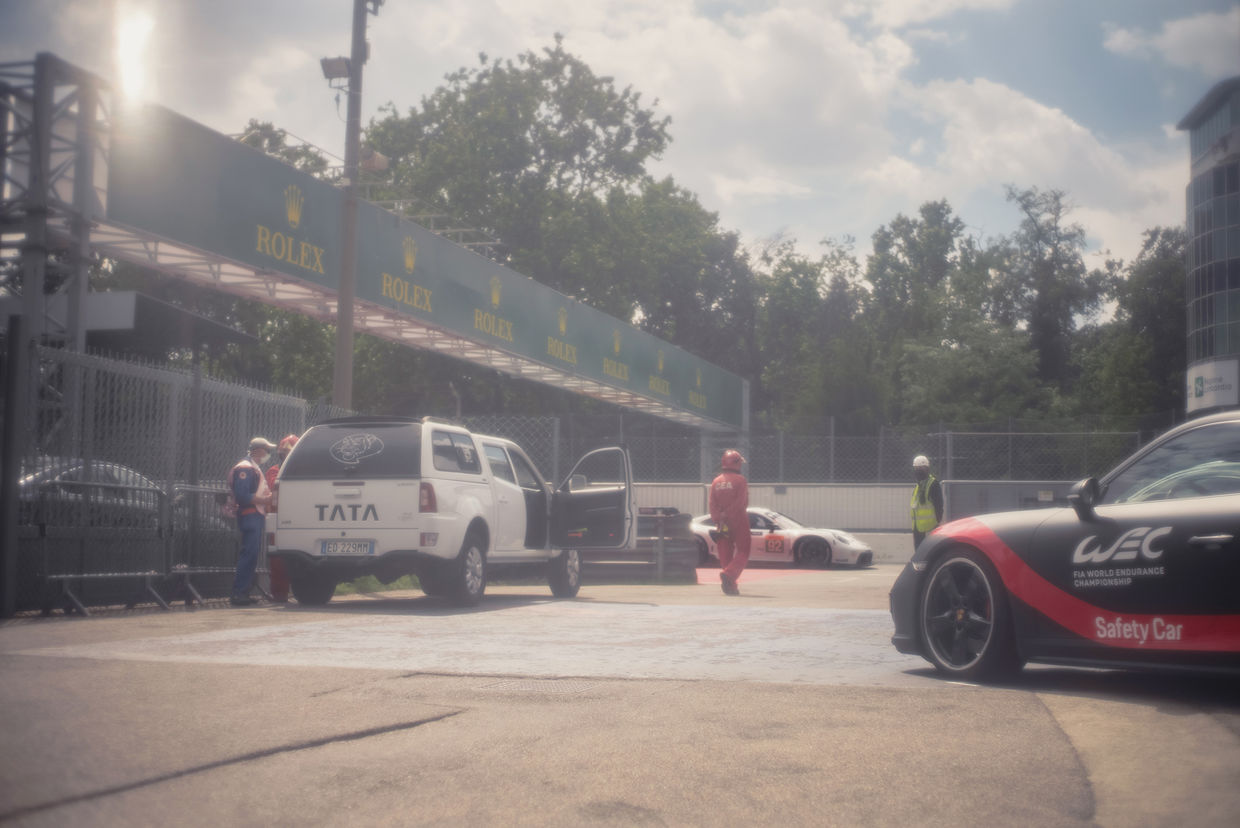 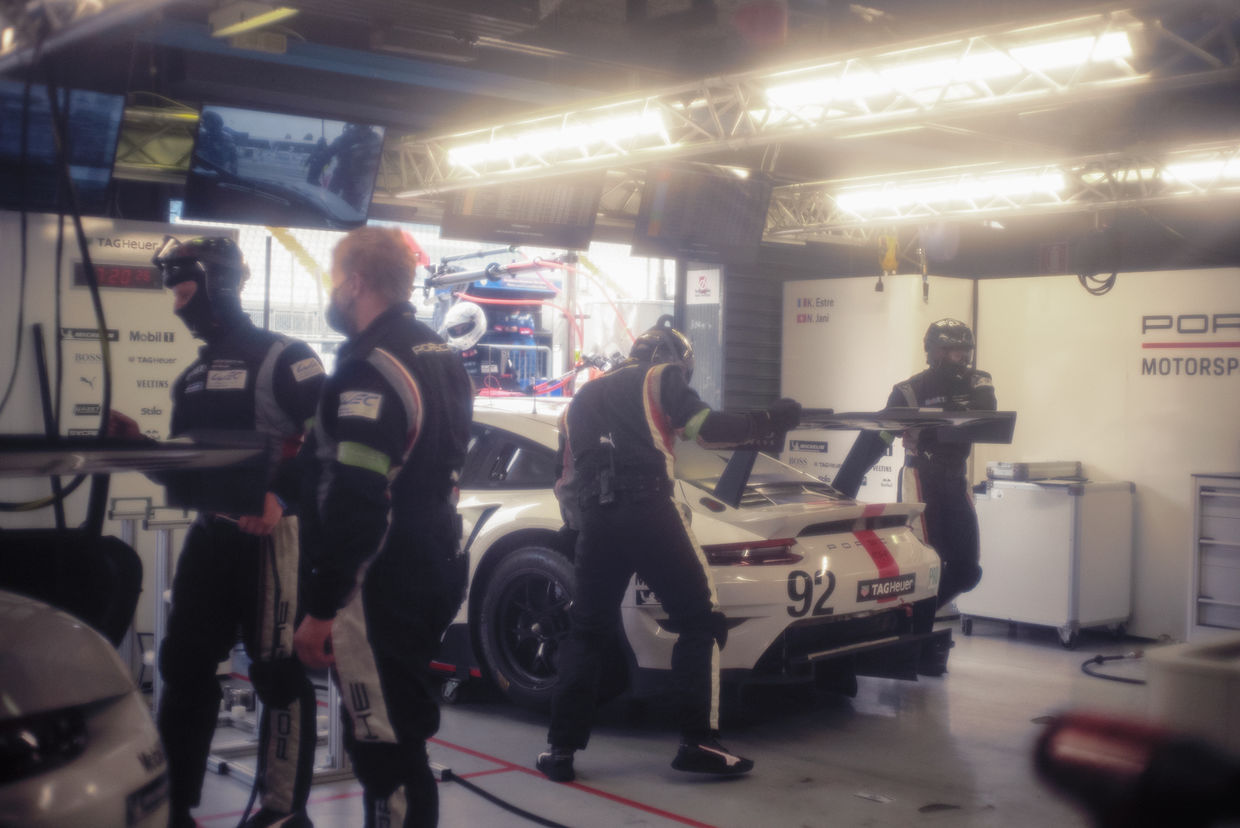 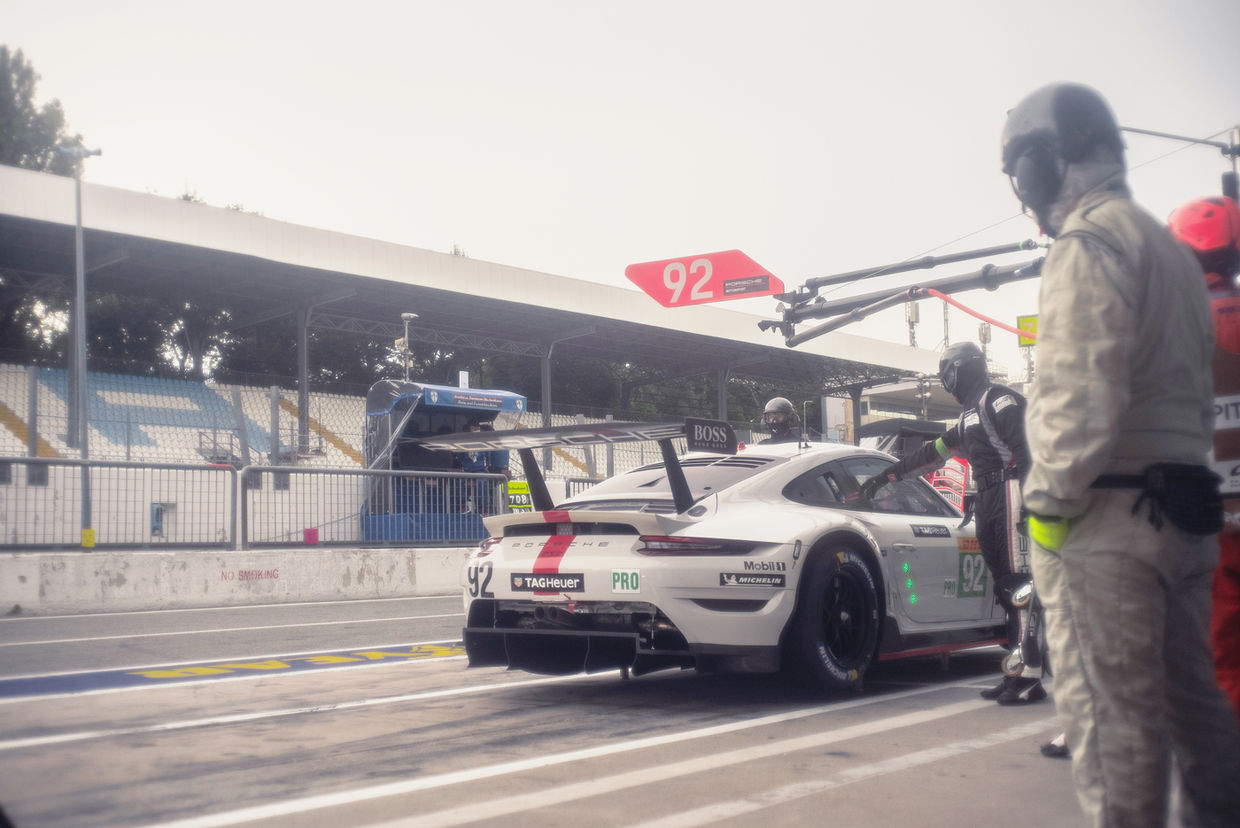 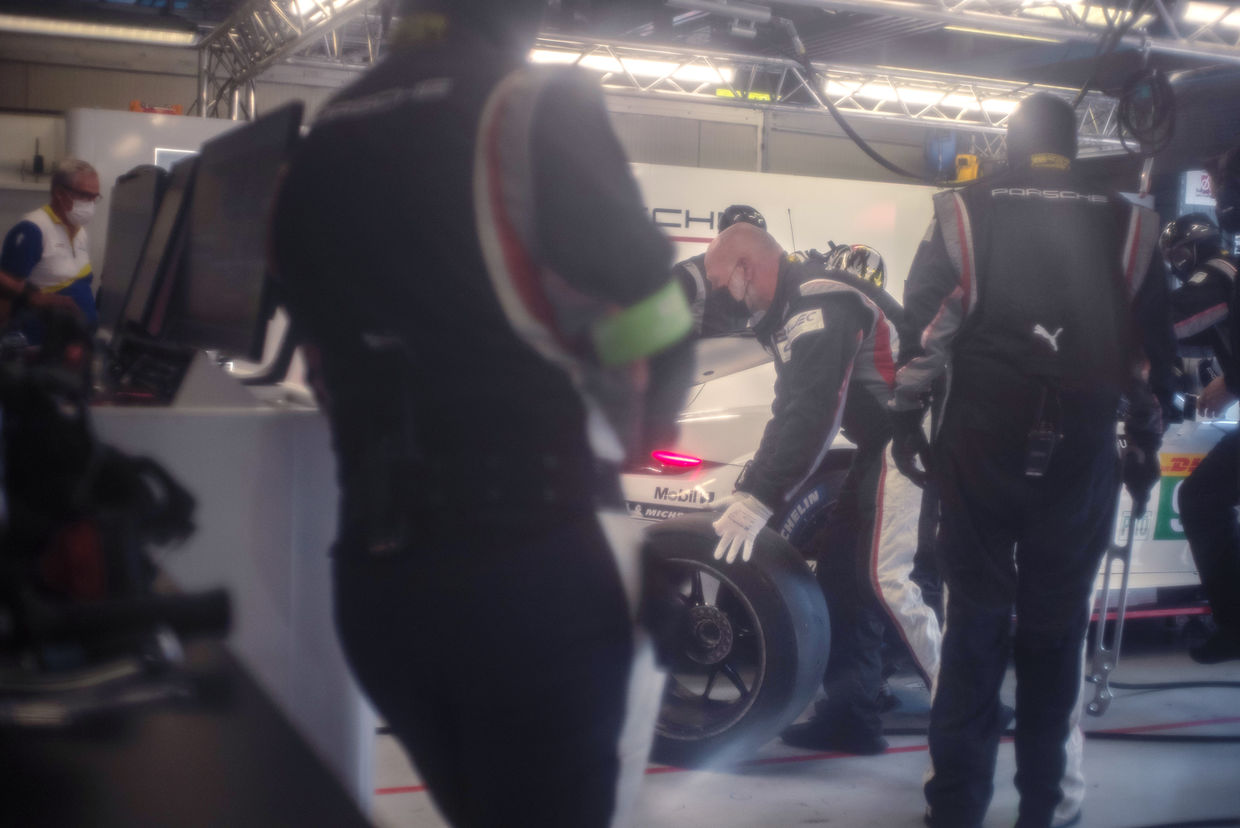 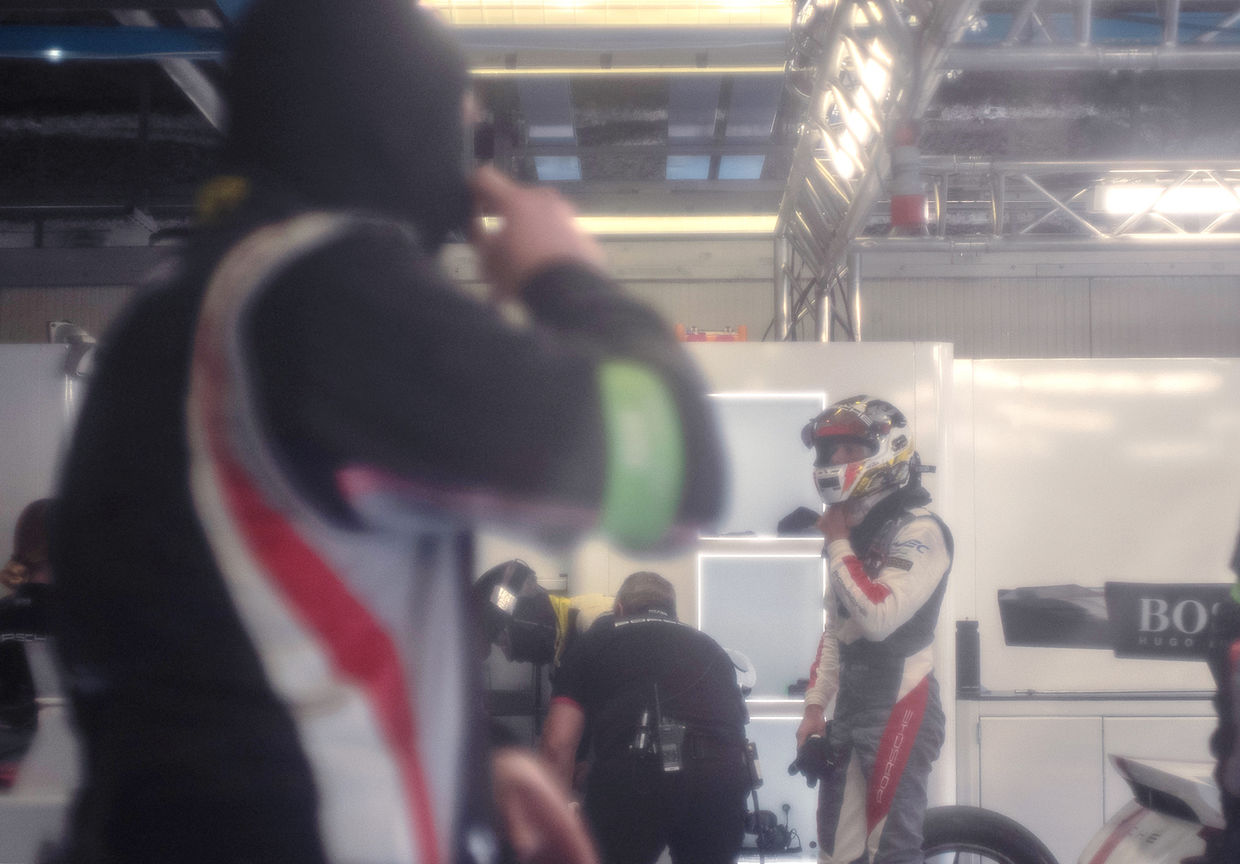 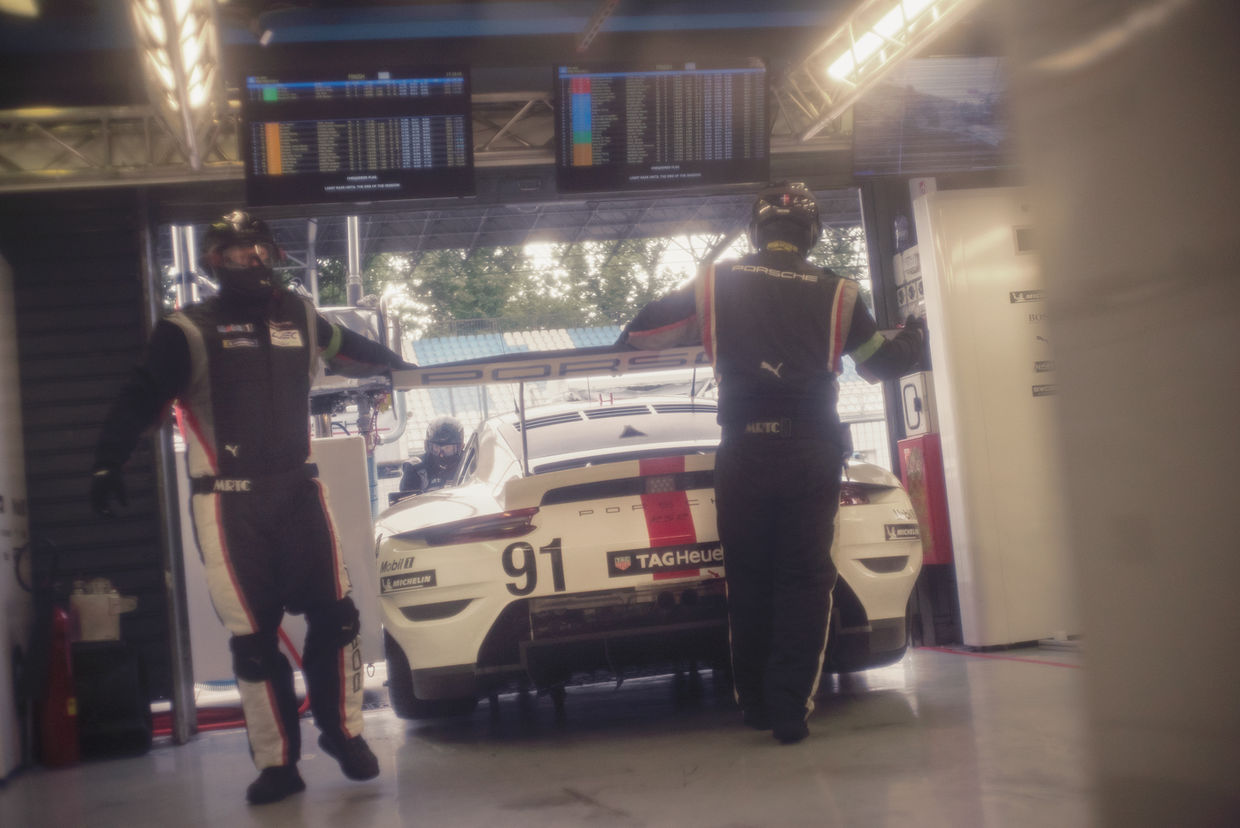 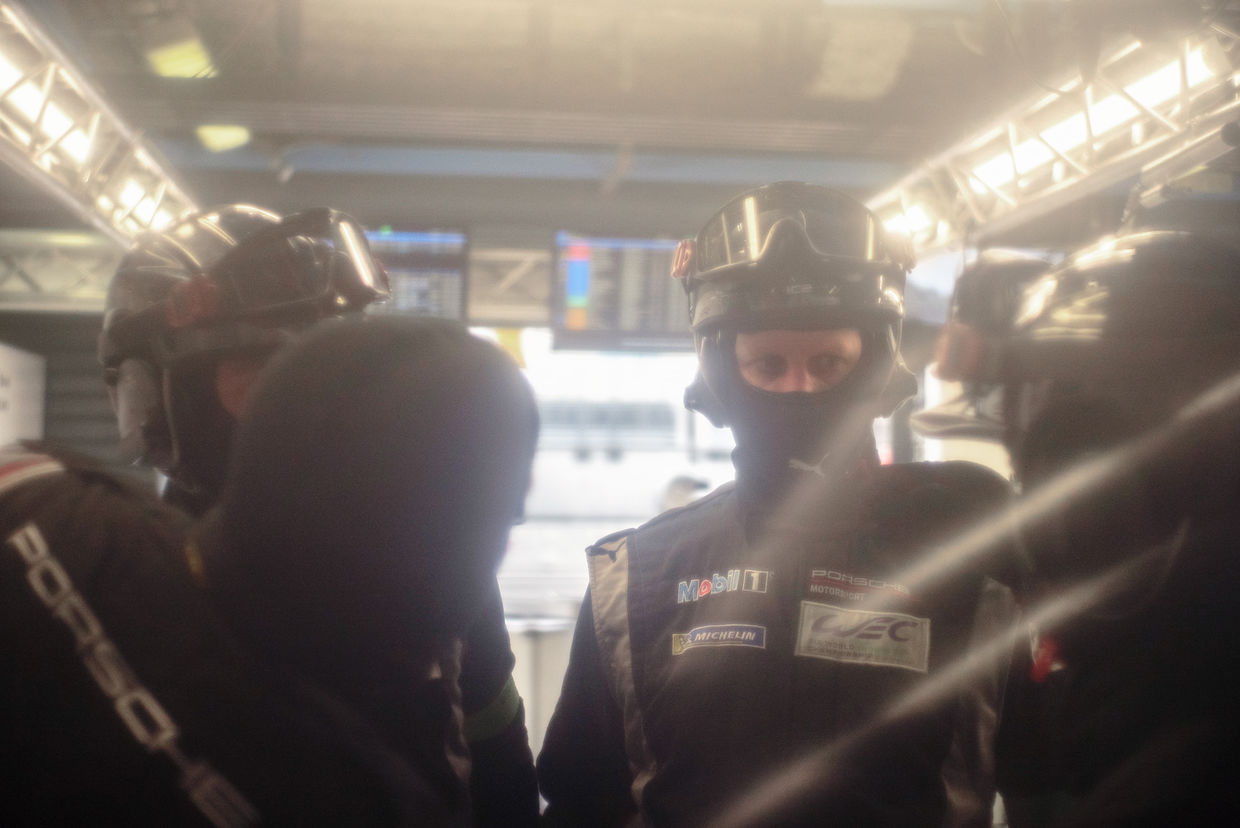 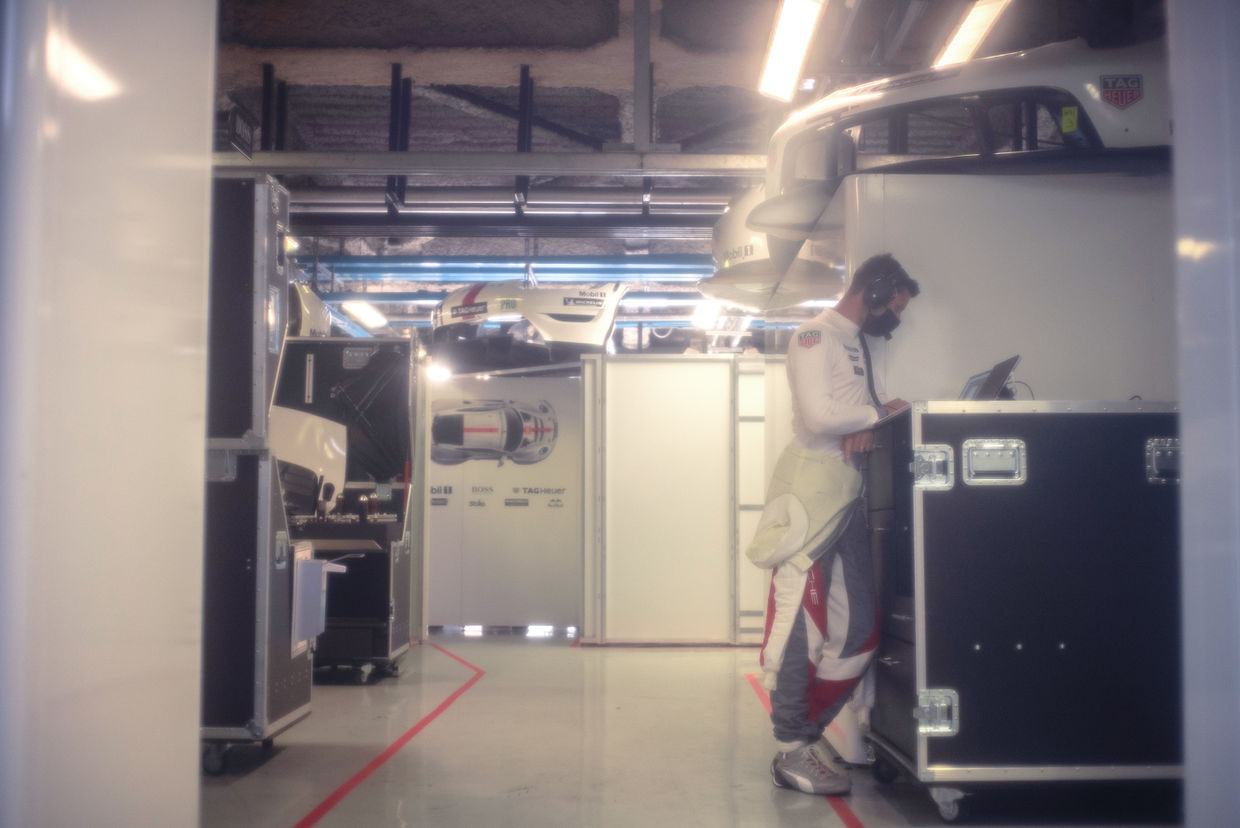 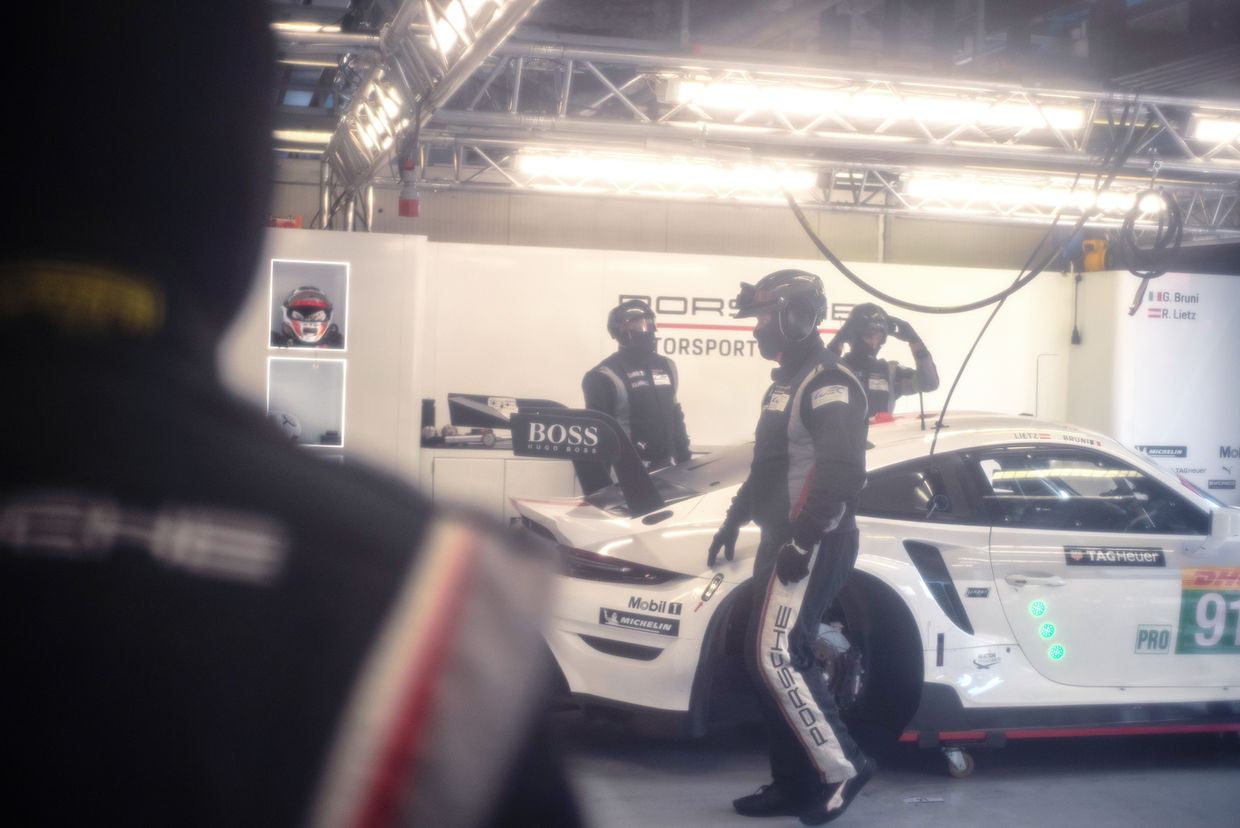 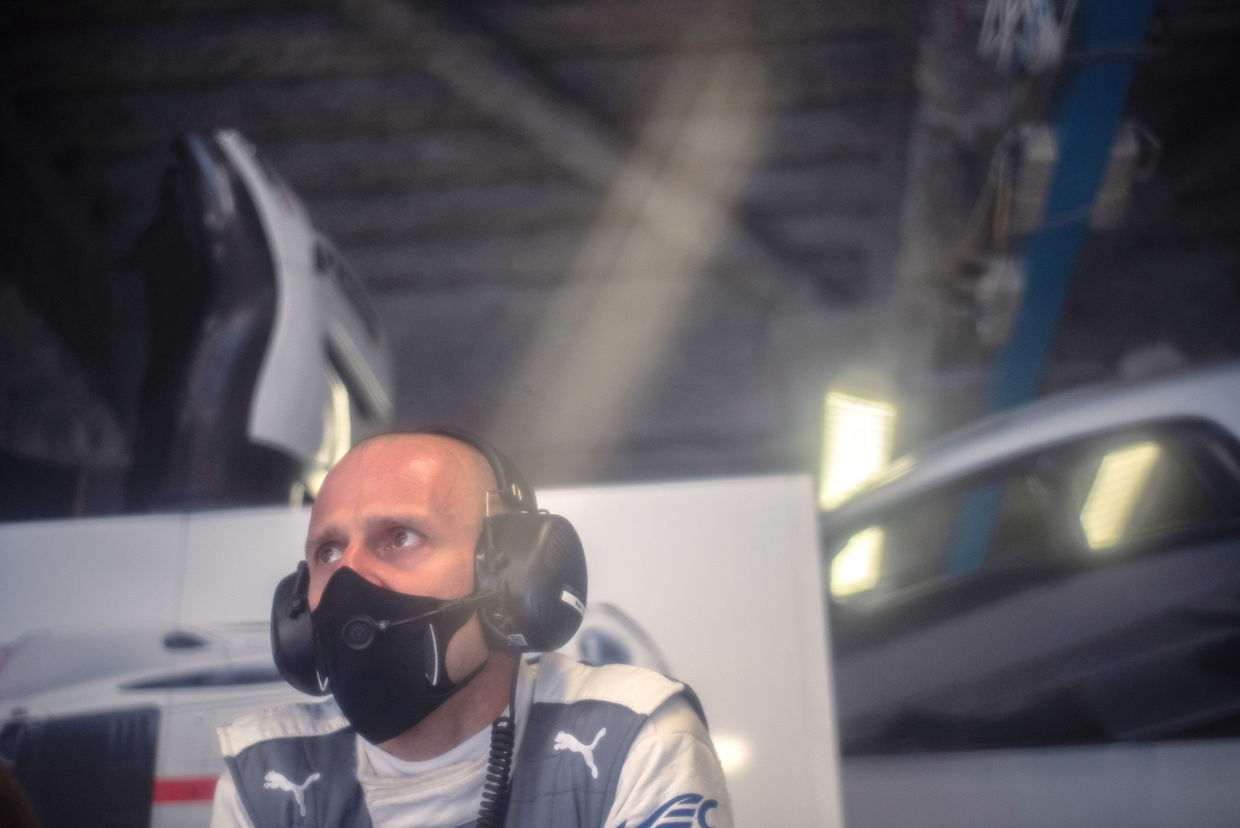 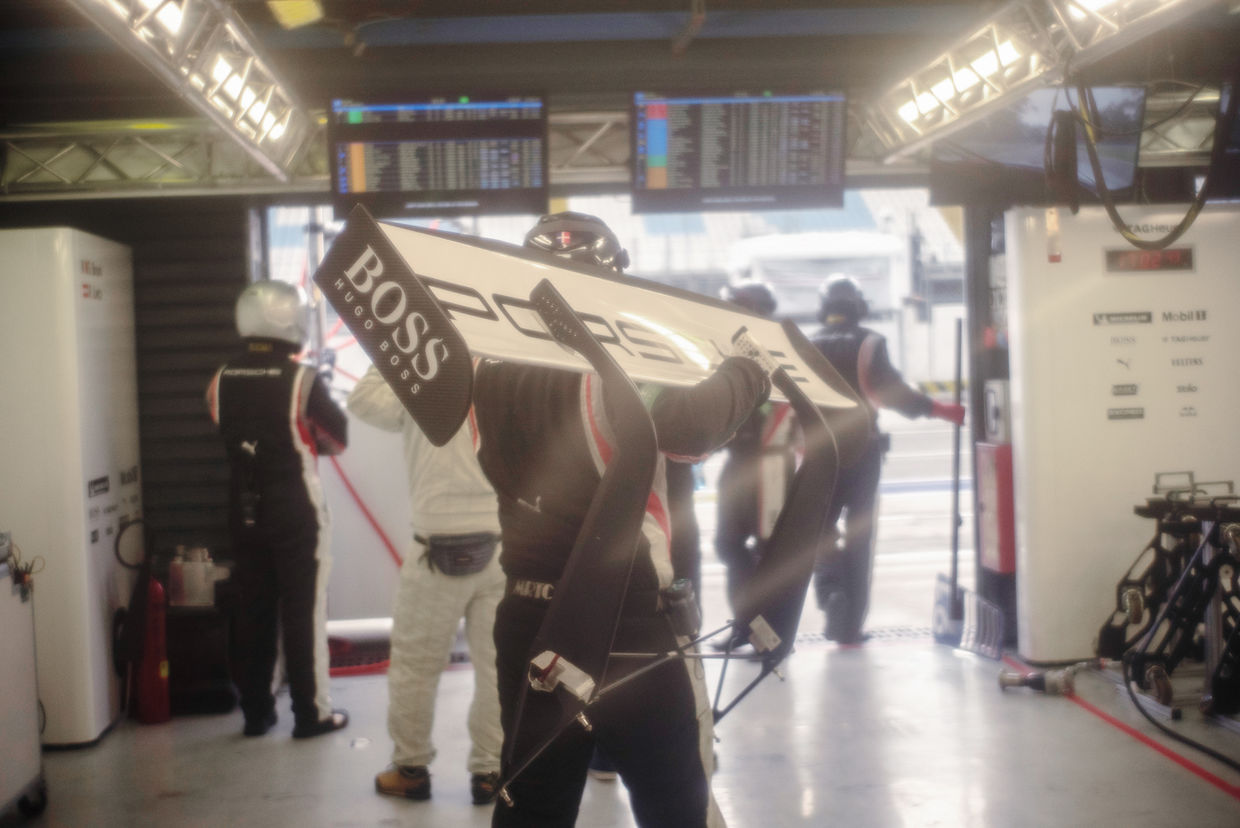 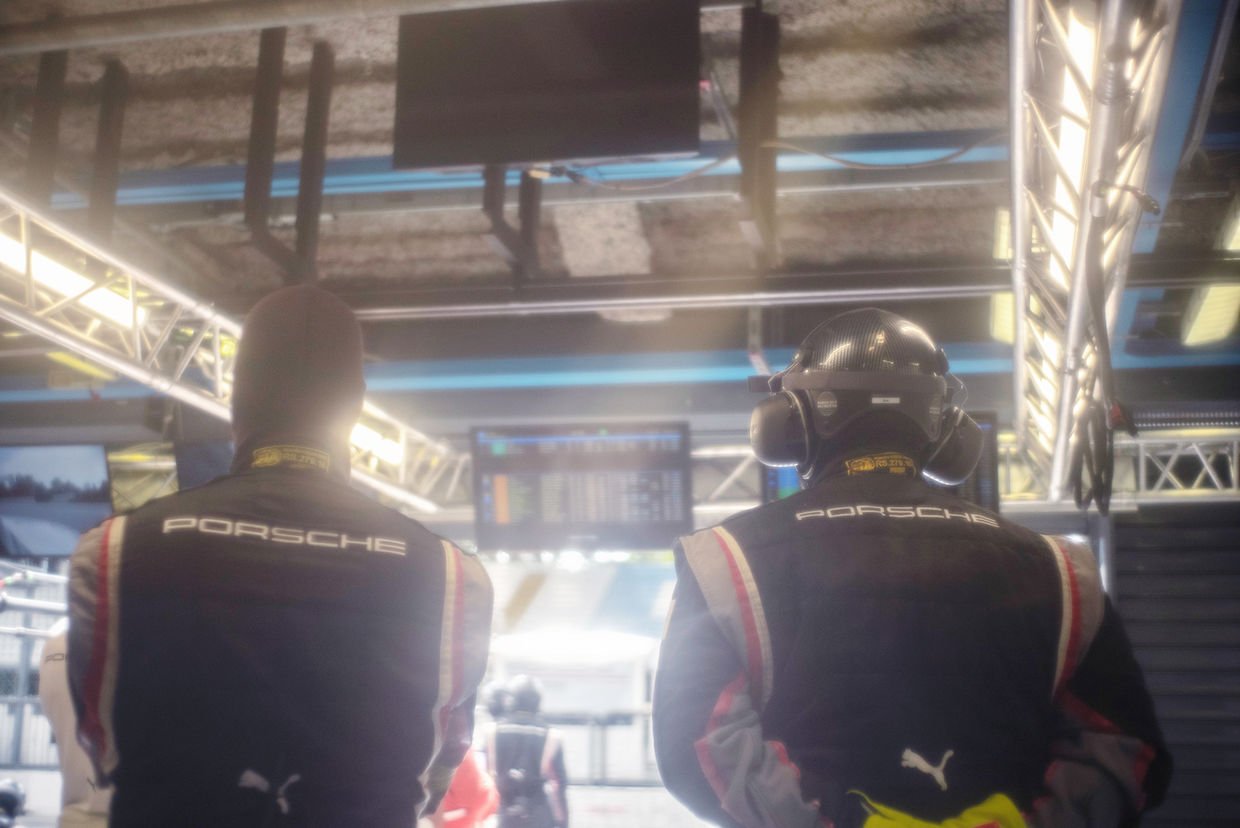 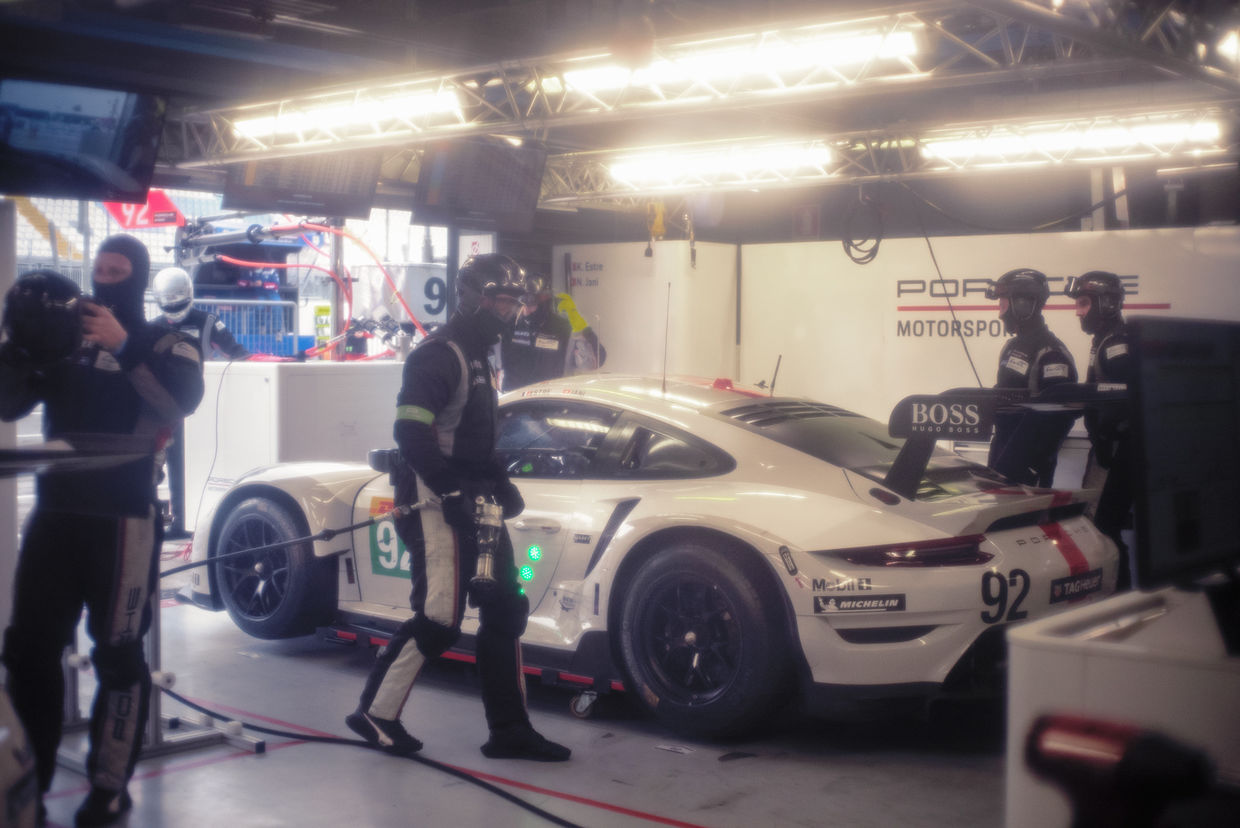 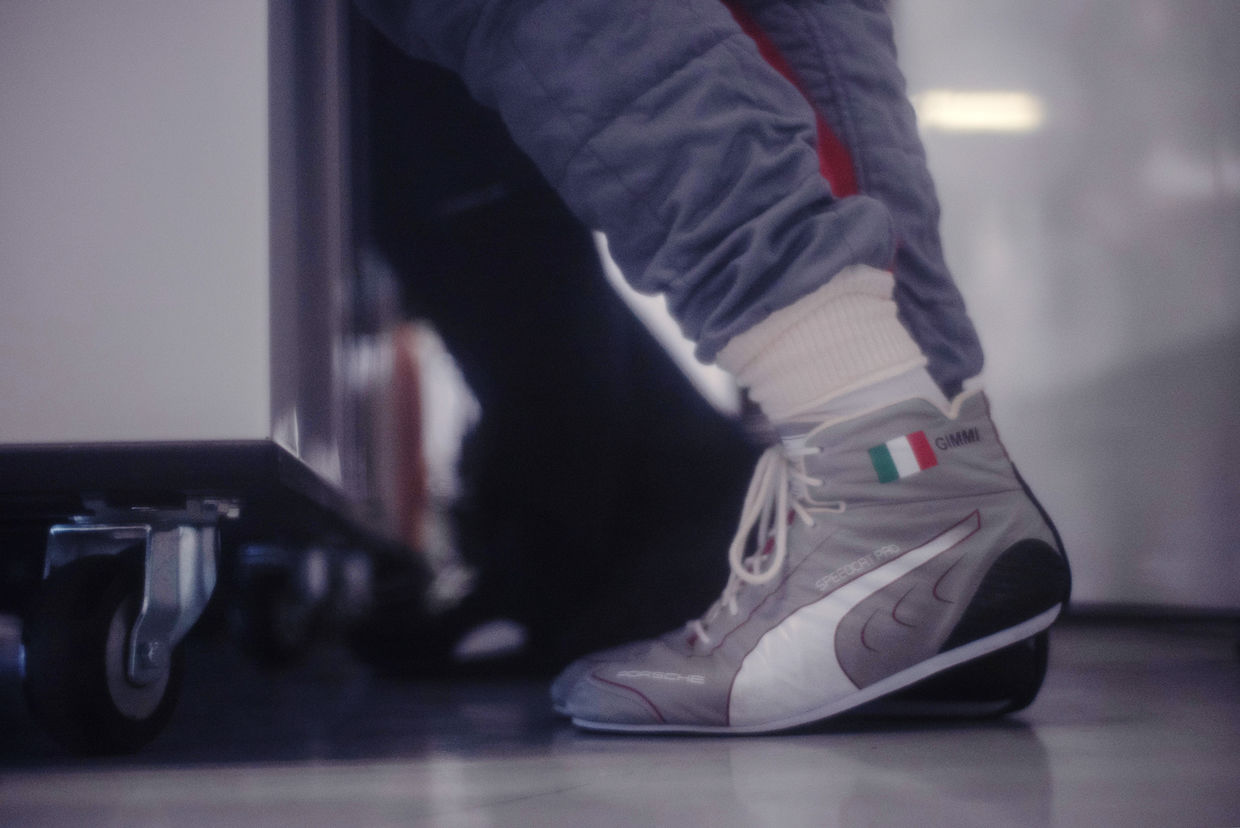 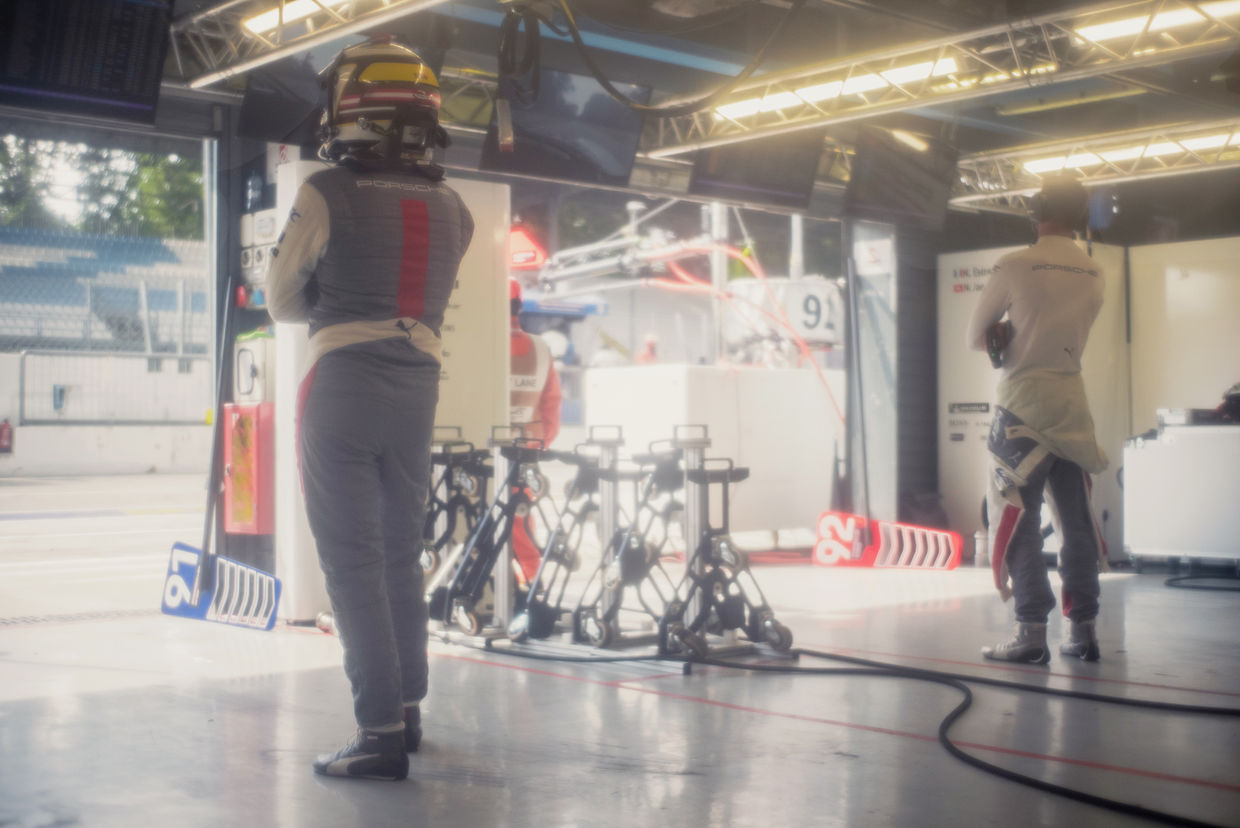 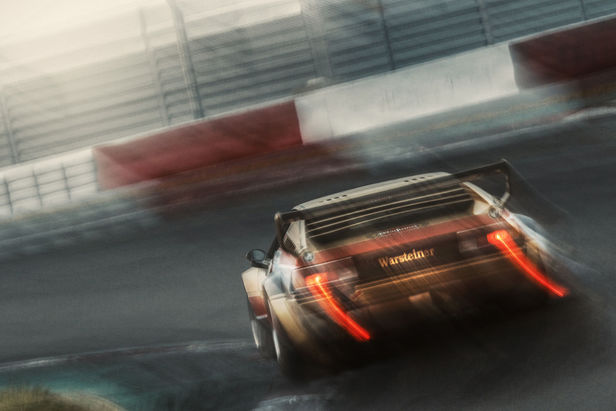 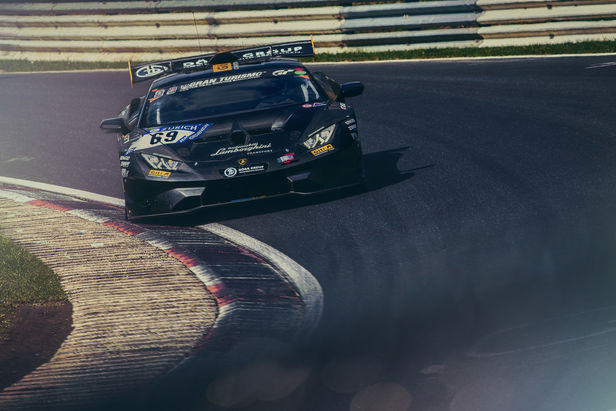 About this artwork: TOUCH IT ! the BULL is touching the curb pure fascination of dancing in racing 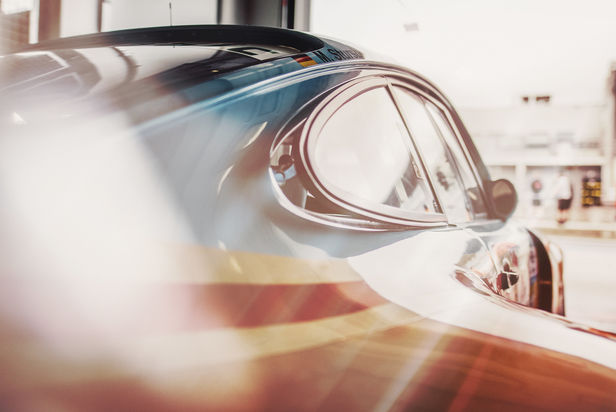 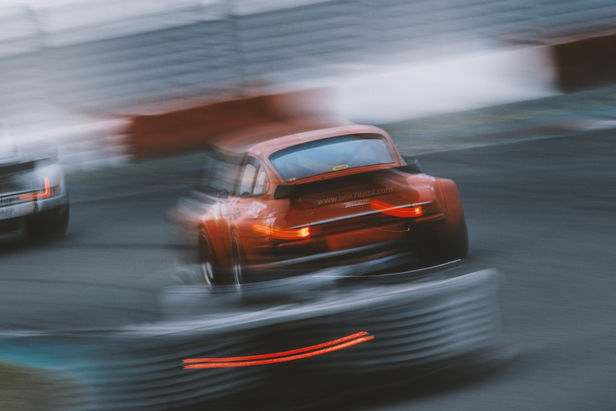 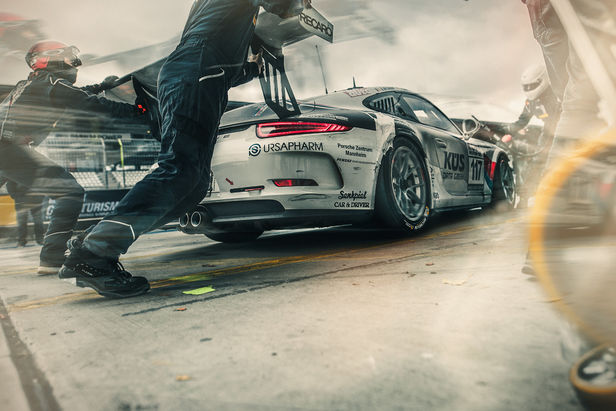 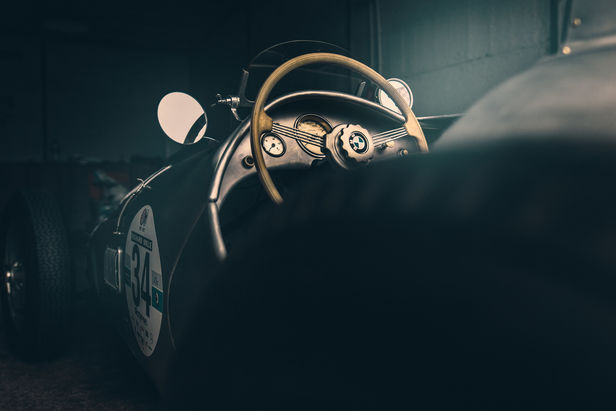 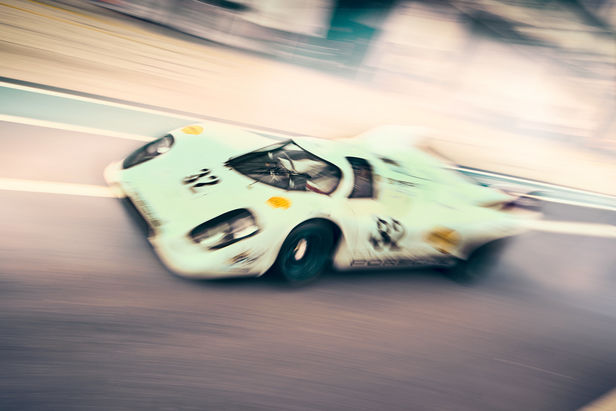 About this artwork: egends never die! the Porsche 917K original 917K "LE MANS is waiting of you" 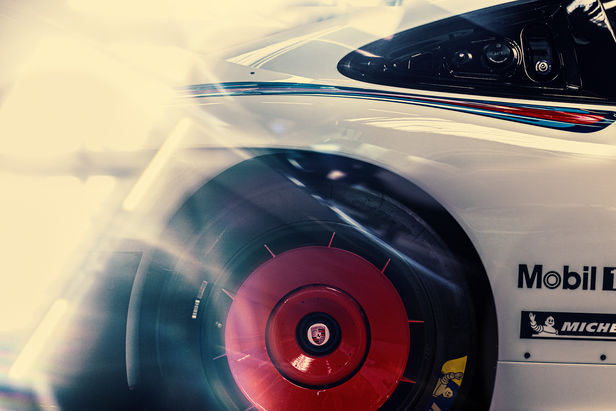 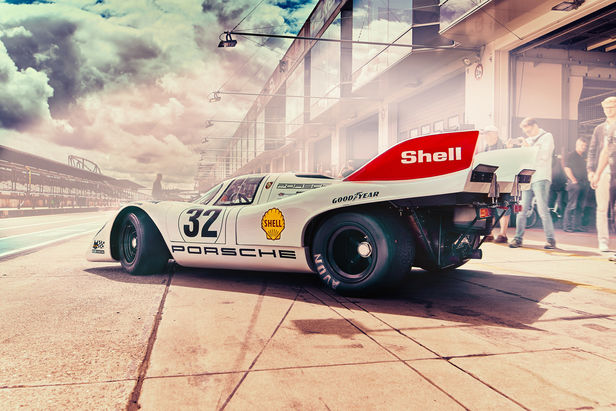 About this artwork: Porsche 917k the LeMans legend