During this time, DJ Thomilla teamed up with Peter Hoff to found the label Benztown Productions. The name was clearly inspired by the moniker Motown for Detroit, which is the home of the US automotive industry. The new label’s success soon became the buzz all over town. Even US superstar Puff Daddy recorded a song at Benztown Productions after giving a concert in Stuttgart. And even though the label no longer exists, the name Benztown is still synonymous for Stuttgart as a nightlife hotspot. It shows that music brings people together and sometimes helps to overcome old ways of thinking.” Model for the transportation shoot was Vera Jin. GoSee : daimler.com & marcussauer.com 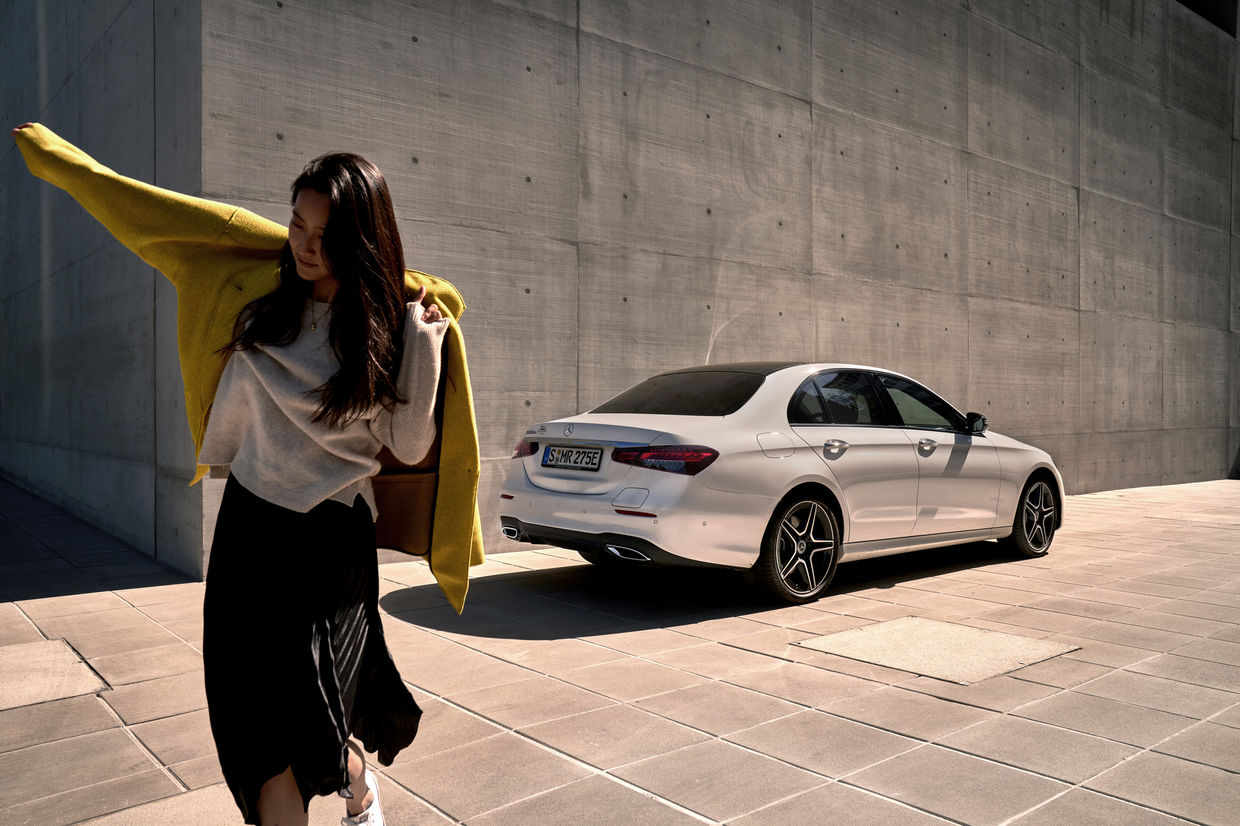 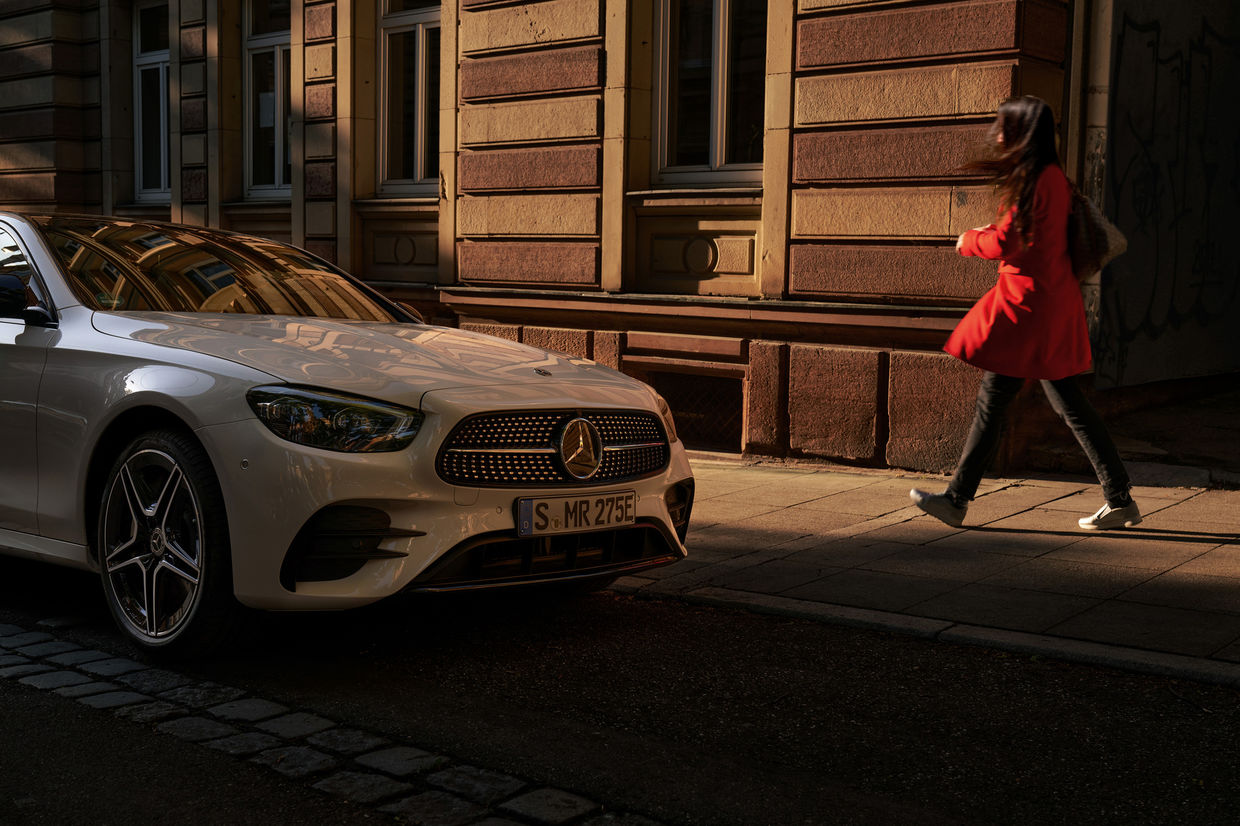 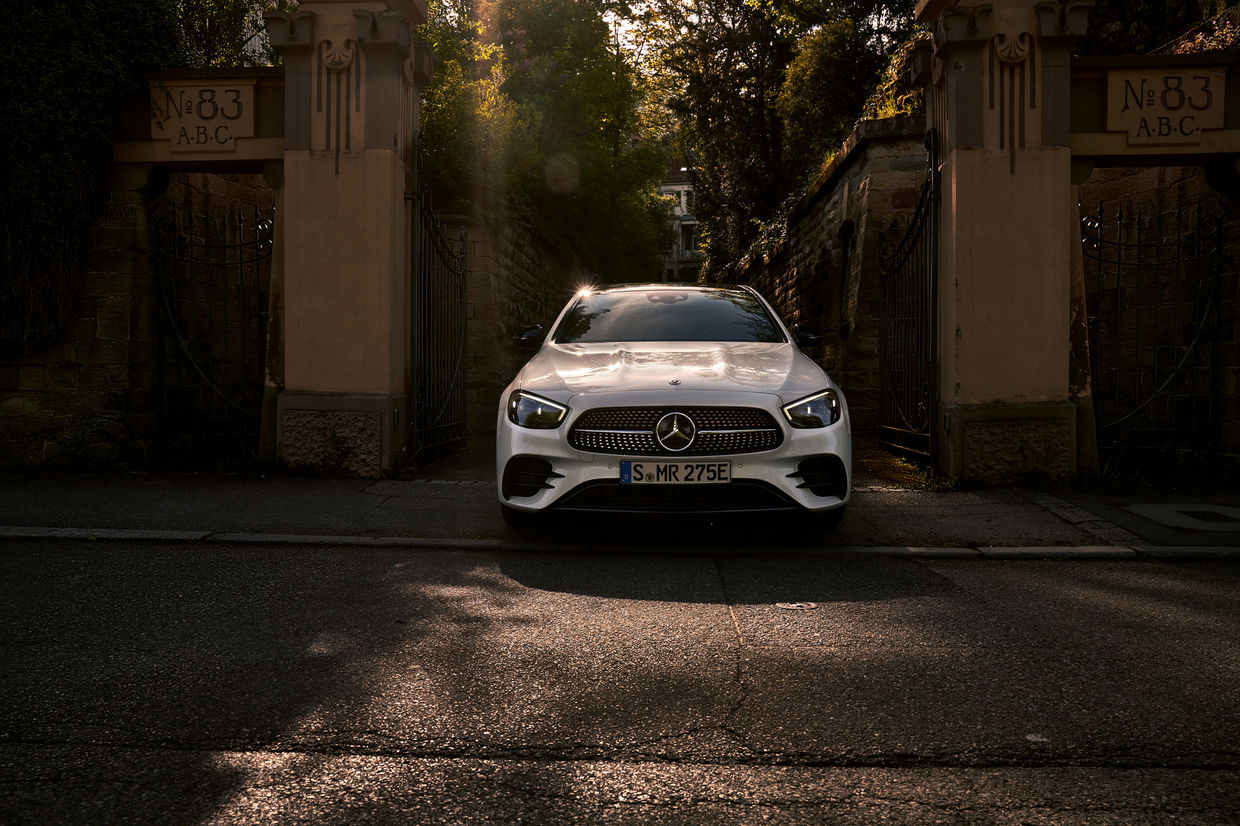 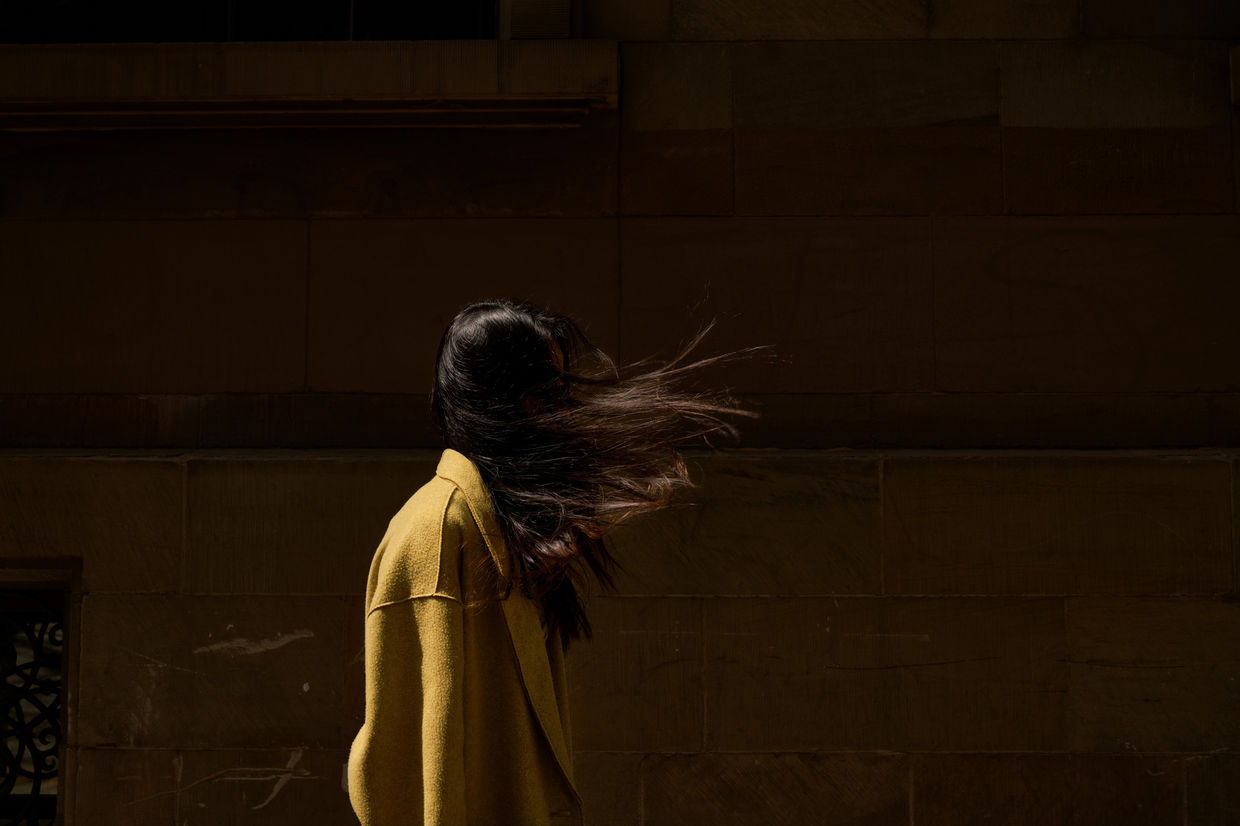 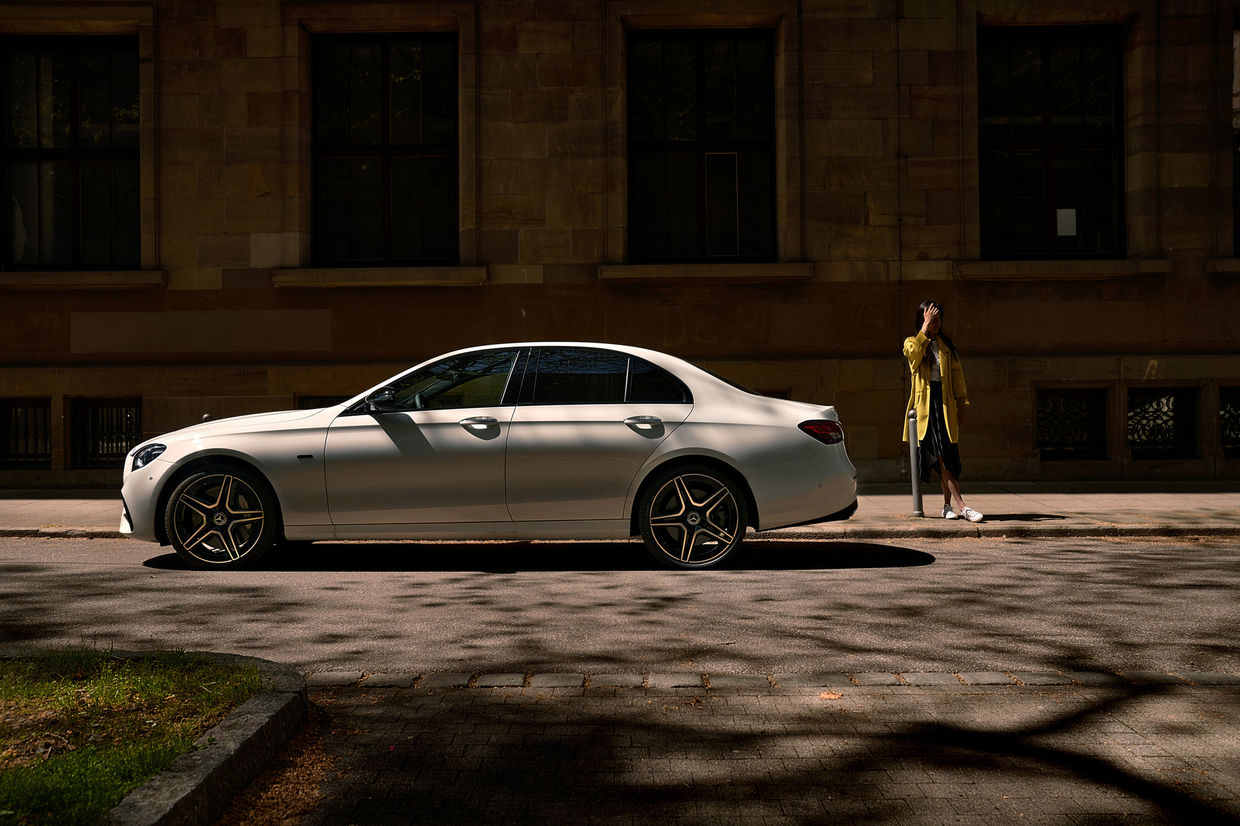 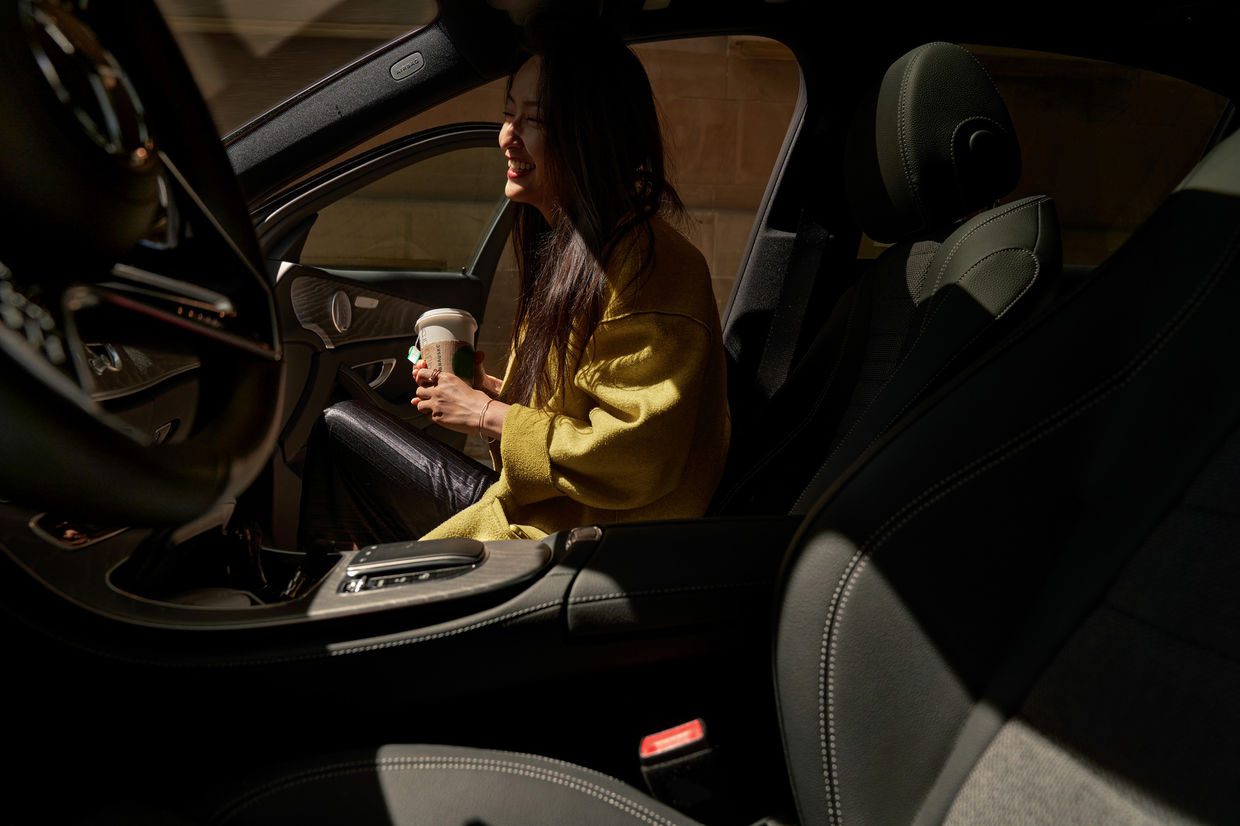 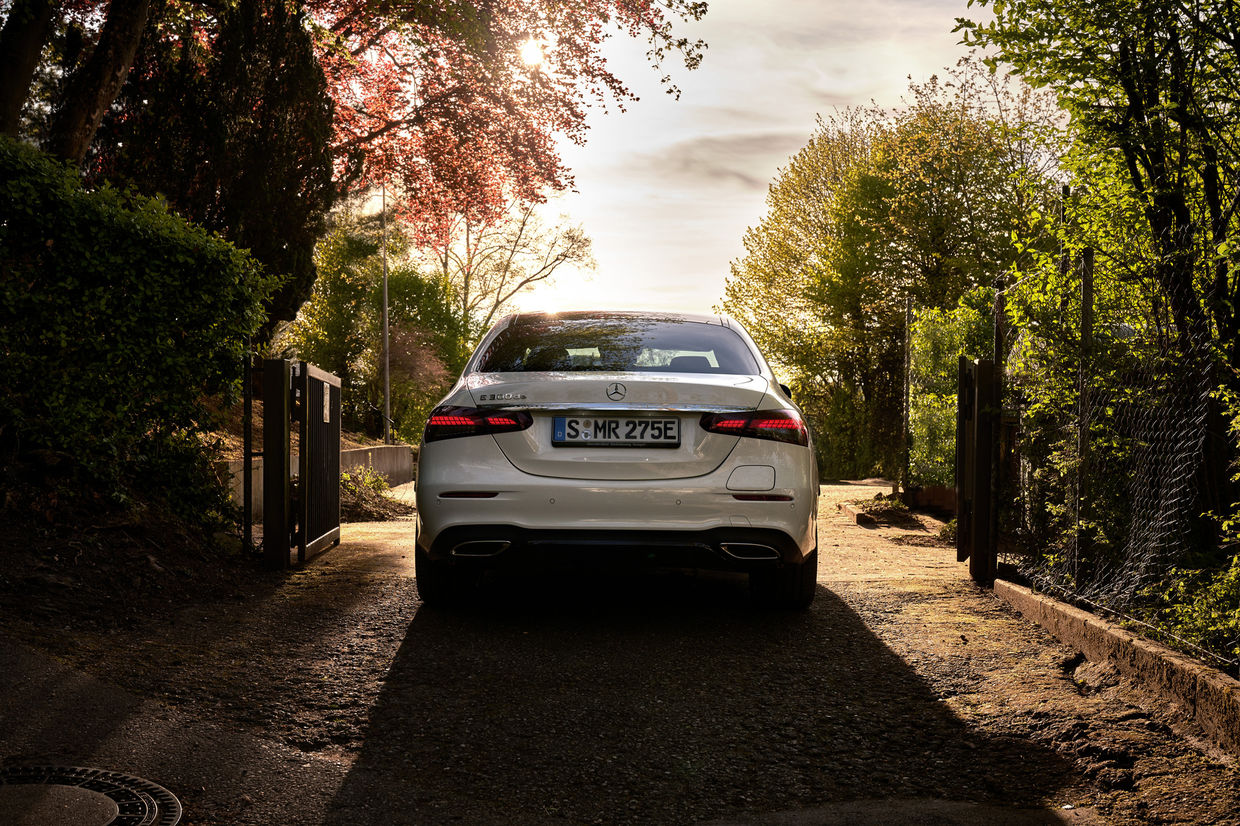 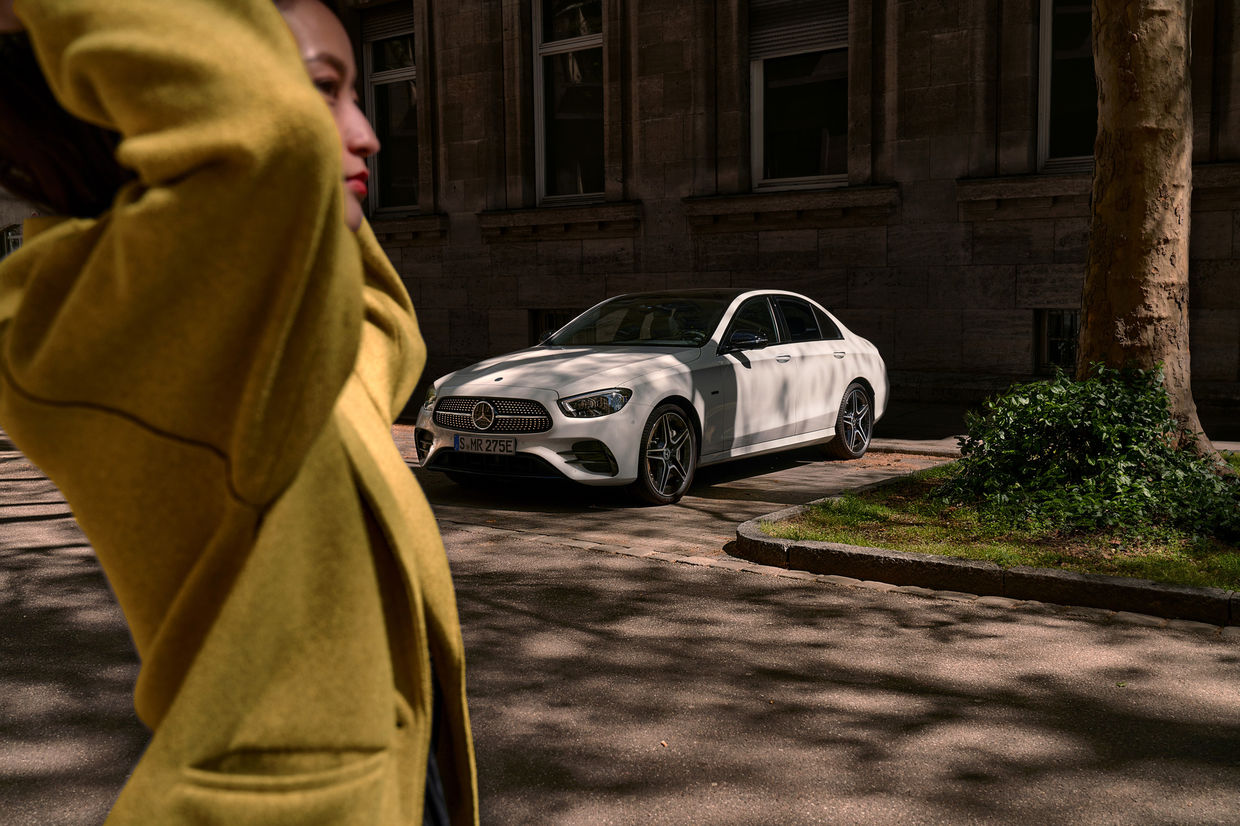 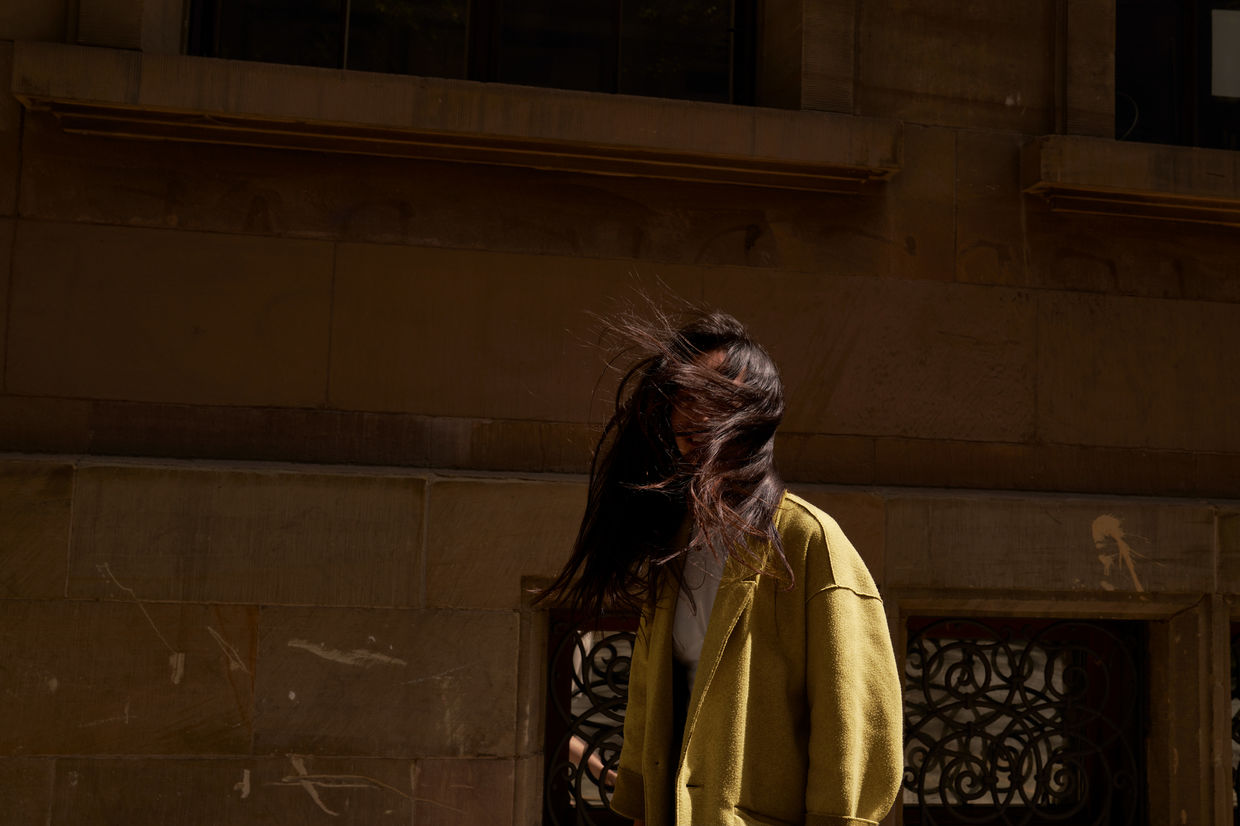 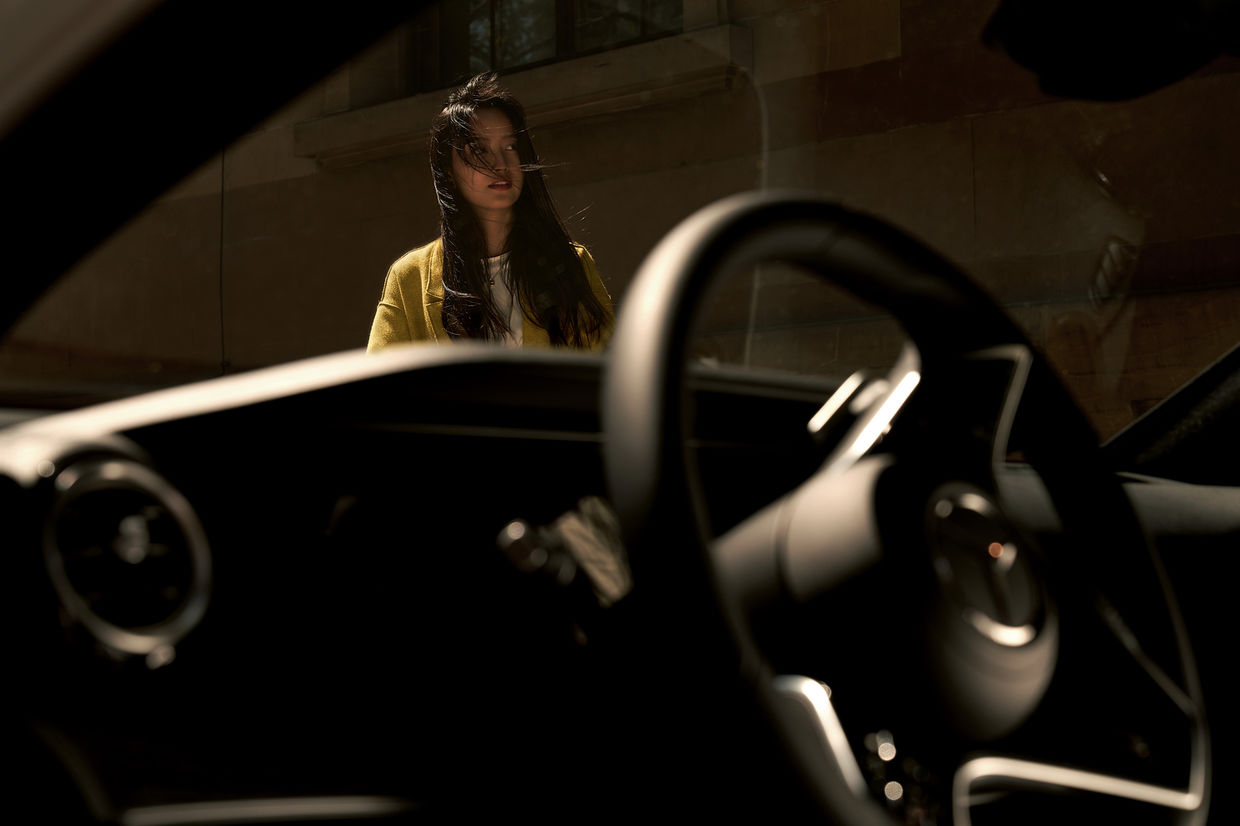 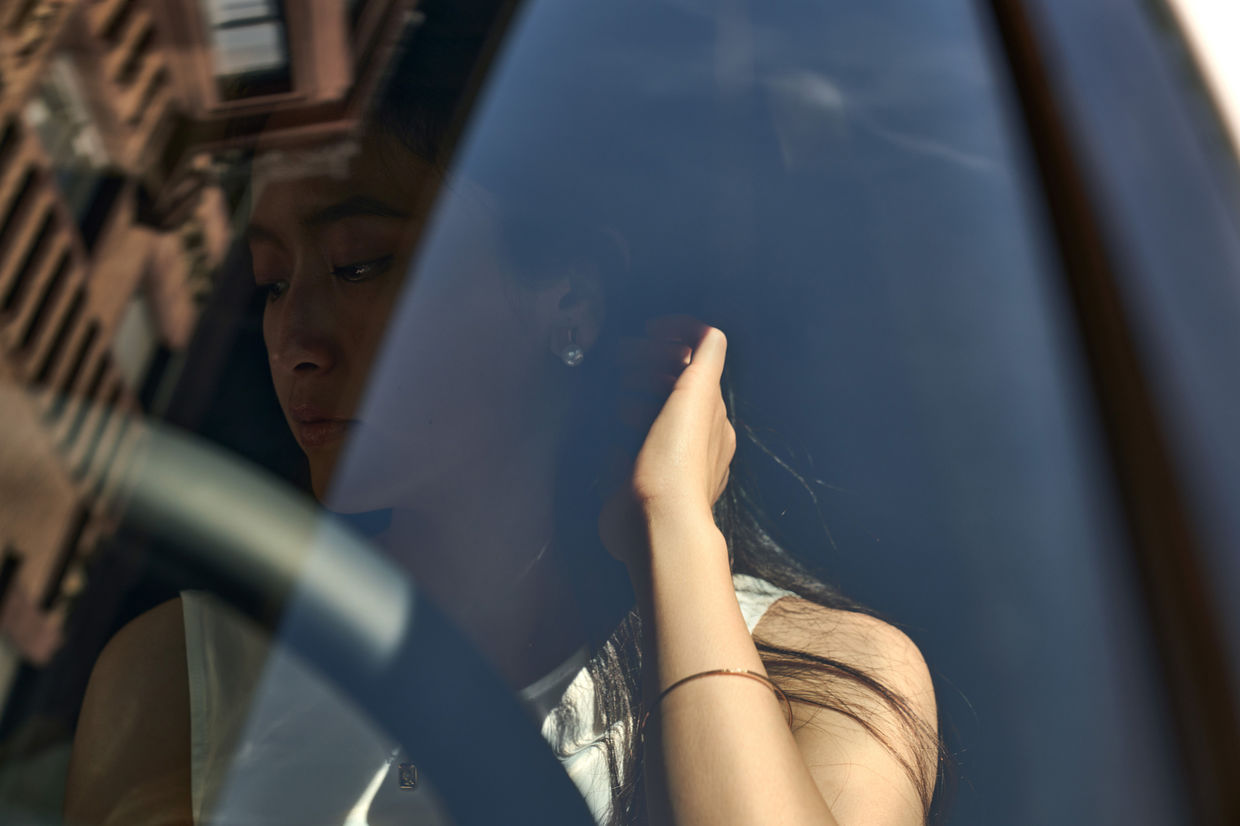 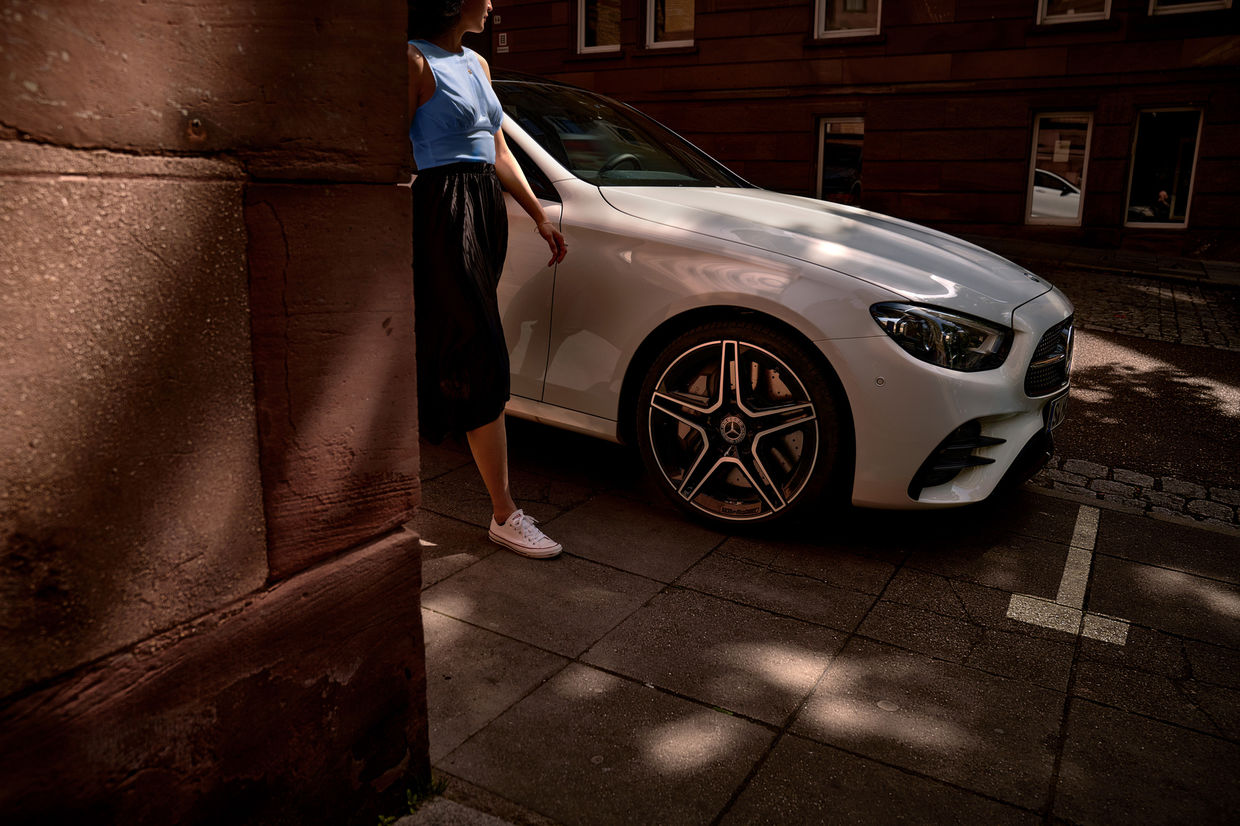 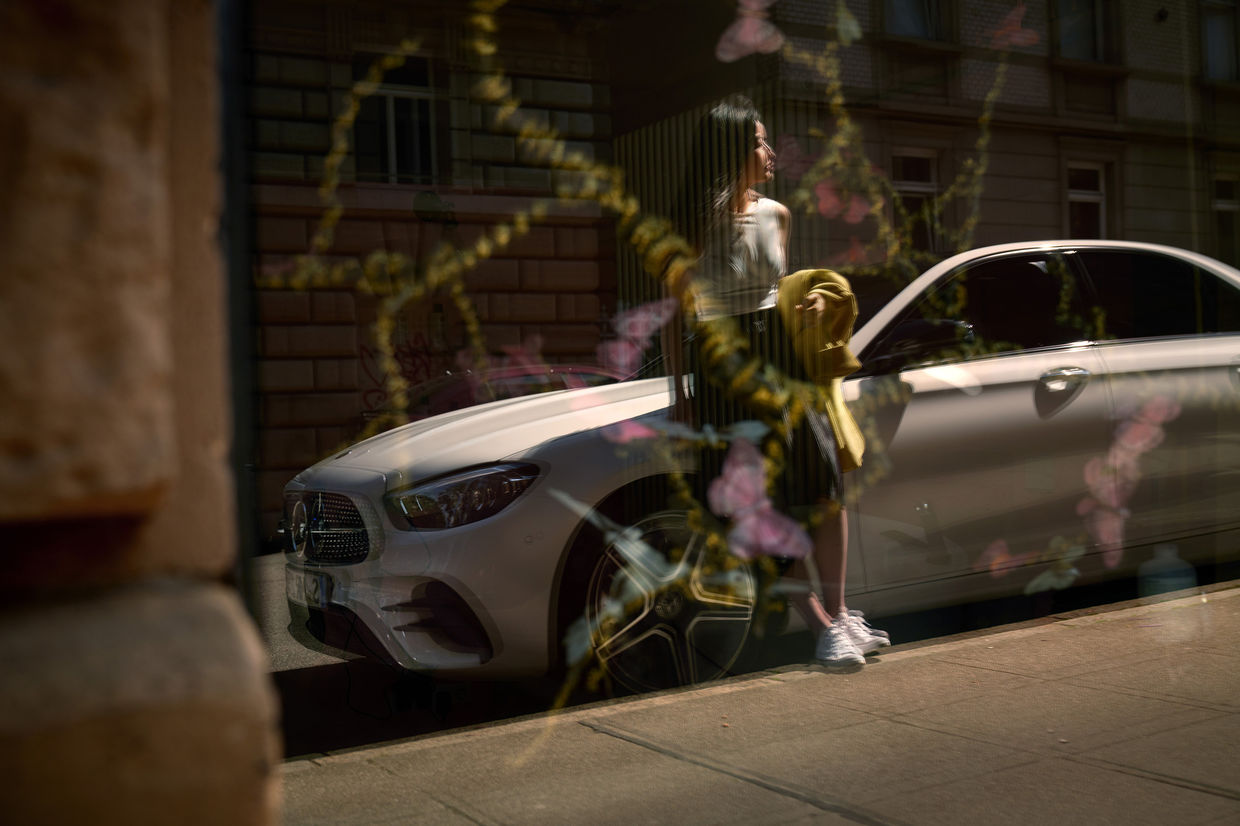