Michael Bully Herbig presents with ‘LOL: Last One Laughing’ the first German comedy game show on Prime Video : 10 top stars of German comedy find out who has the last laugh in the ultimate competition! Participants spend six hours in the scenery of an apartment where they present one another short performances. BILDERGUT was commissioned by the agency BDA Creative to retouch the key motifs of the Amazon Prime series ‘LOL: Last One Laughing’ (© 2020 Amazon.com Inc., or its affiliates. All Rights Reserved).

The series is an adaptation of the Japanese original ‘Hitoshi Matsumoto Presents Documental’. The German version, hosted by Michael Bully, appeared on 1 April, 2021, and a second season has been announced for fall 2021.


Bildergut – image processing is a full-service post production studio based in Munich. 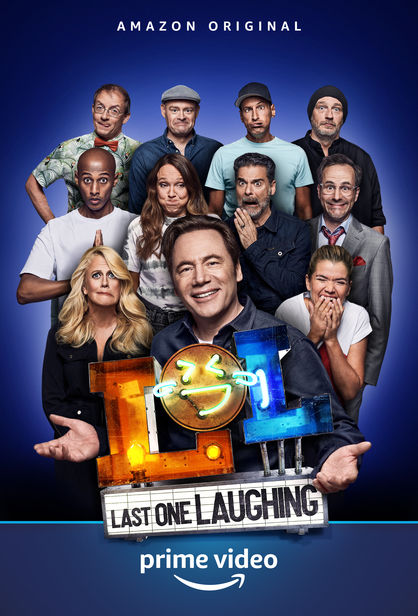 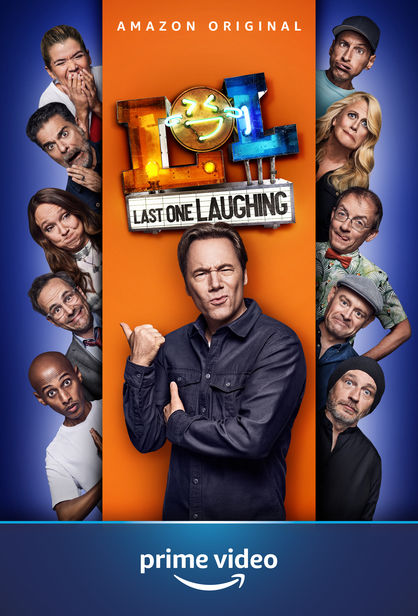