In his cheerful signature style, Tom van SCHELVEN c/o MAKING PICTURES photographed the people motifs for the latest BRITISH AIRWAYS campaign, which encourages to fly with its eye-catching motifs and slogans. Finishing was taken care of by RETOUCHED STUDIOS. 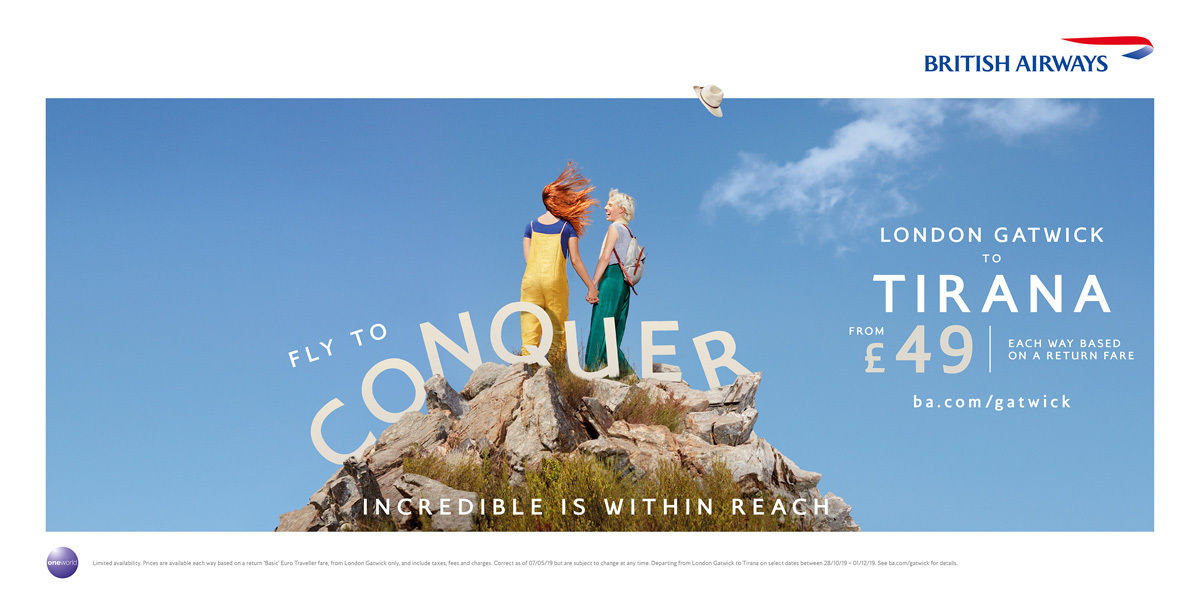 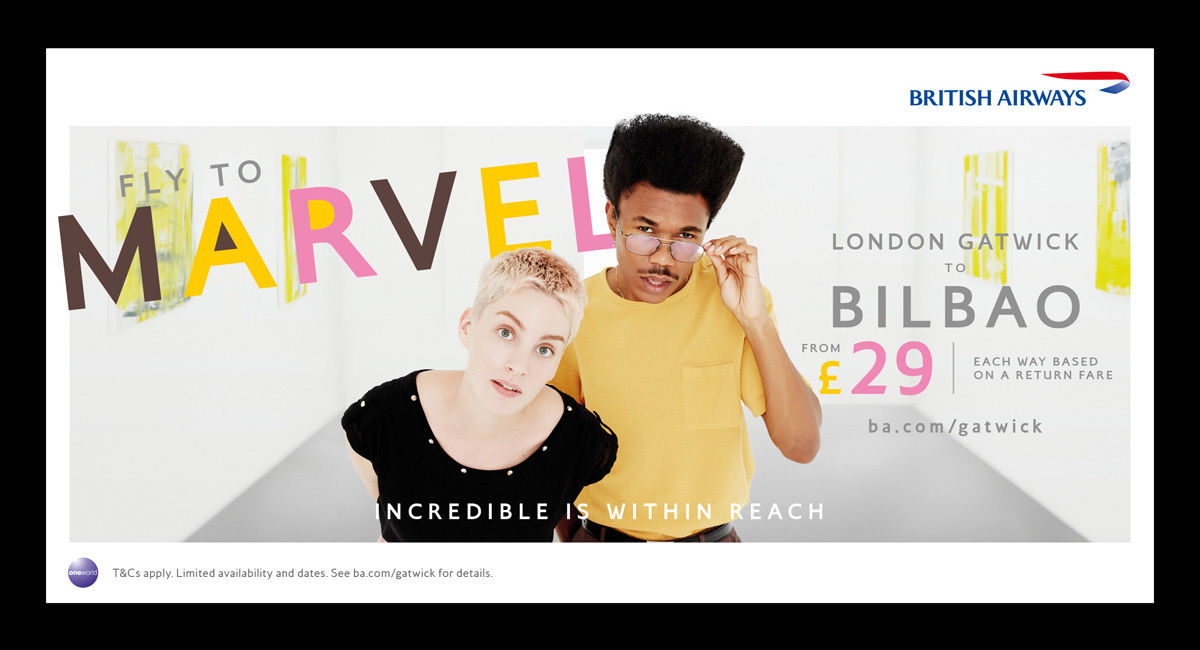 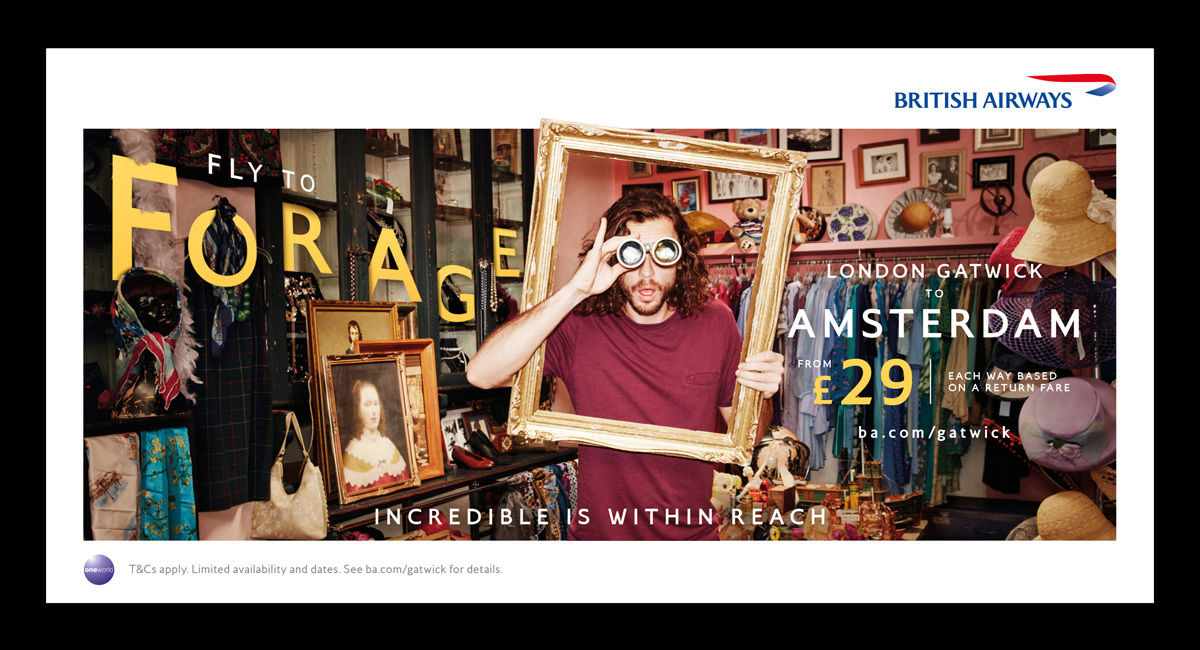 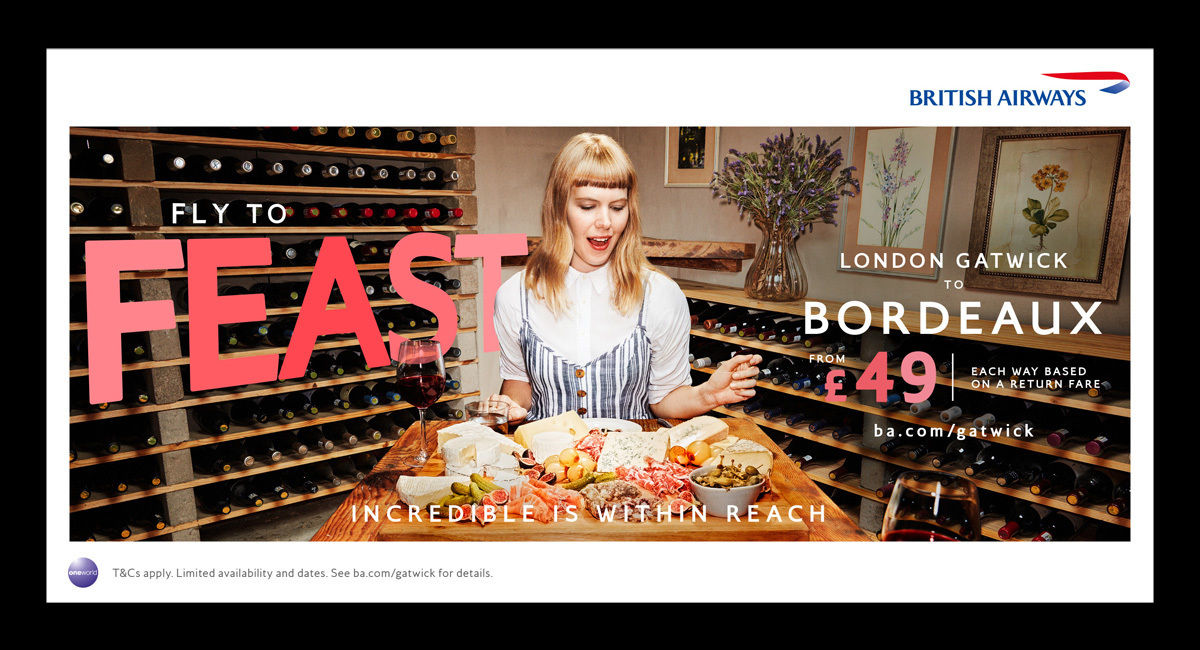 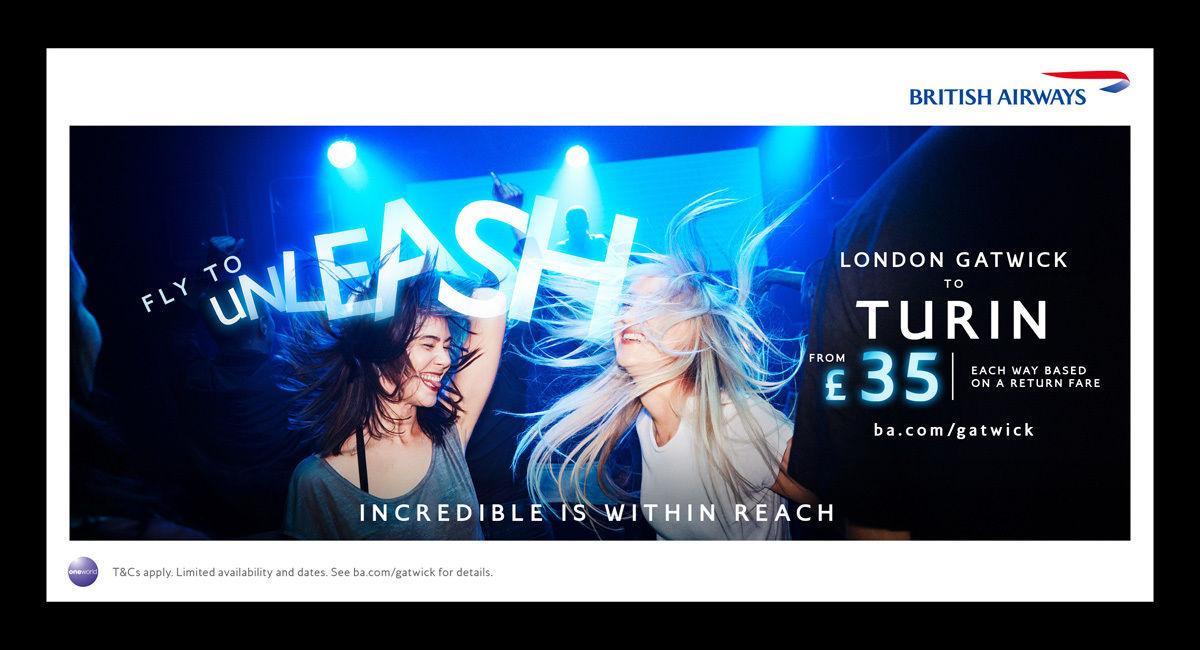 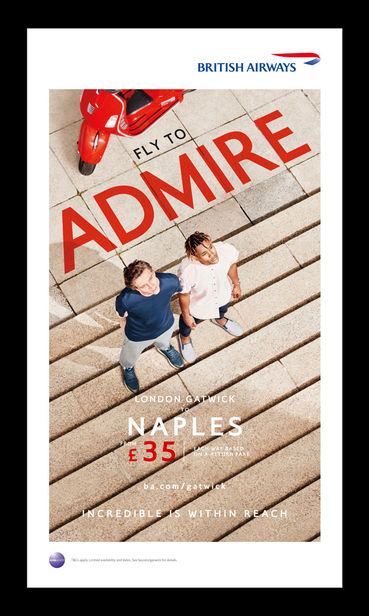 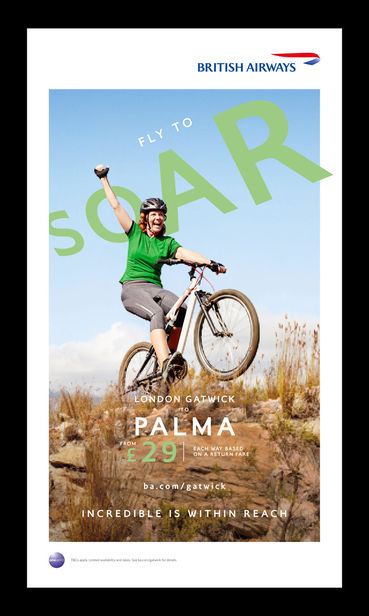