“For me, elegance has to do with attitude, self-confidence and taste. Everyone, of course, has different taste, but in my opinion, very good taste can be perceived universally.” Cleopatra of Oettingen-Oettingen and Oettingen-Spielberg (born Cleopatra of Adelsheim) was photographed by Claudia Grassl, and the interview was held by Luisa Voss.

Retouch work for the spread by photographer Claudia Grassl was taken care of by RAMONA REUTER. It appeared in the Anniversary Issue #70 of ZOO magazine.

Cleo of Adelsheim was born 1987 in Bern and grew up in Chile. Her parents are German cameraman and video artist Louis of Adelsheim and Chilean Lillian-Elena Baettig-Rodriguez. In Santiago de Chile, she went to an English-speaking school and later attended the boarding School Salem. In the English boarding school Hurtwood House, she graduated with an Abitur and went on to study International Communications and Journalism at the American University of Paris. At Centro de Cinematografia de Catalunya in Barcelona, she graduated with a degree in Acting in 2013. Cleo of Adelsheim married Franz Albrecht of Oettingen-Spielberg in July, 2016. First officially mentioned in writing in 1141, the House of Oettingen is among the oldest families of nobility in Bavaria which still exists to this day. The dynasty has meanwhile become a modern business. GoSee : oettingen-spielberg.de & ramonareuter.com 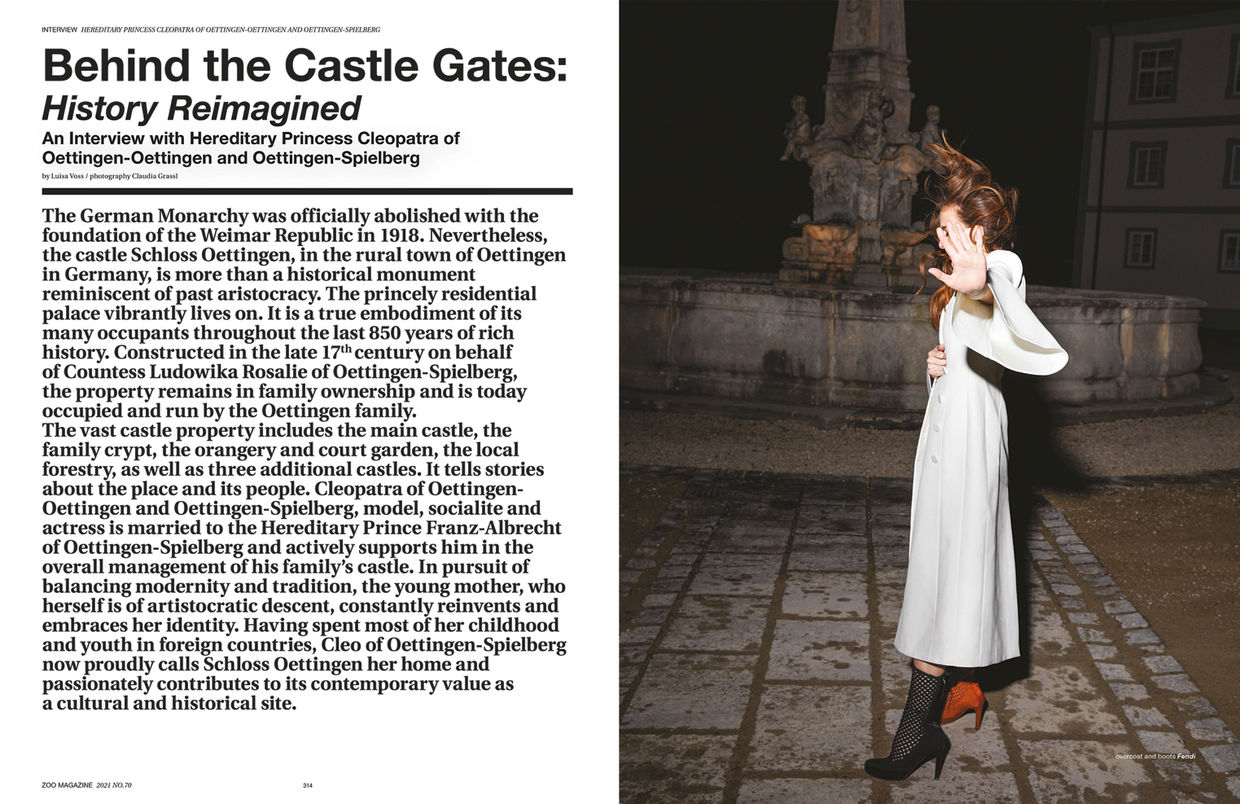 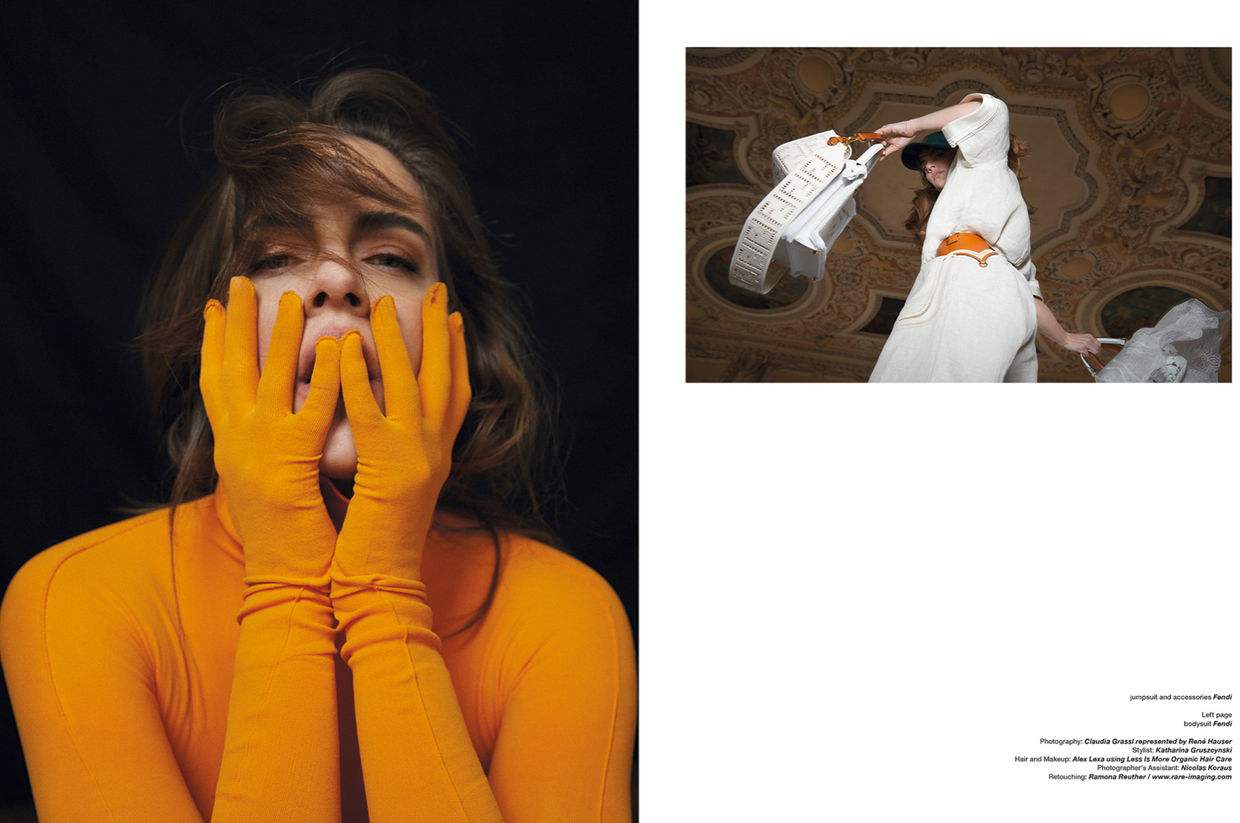 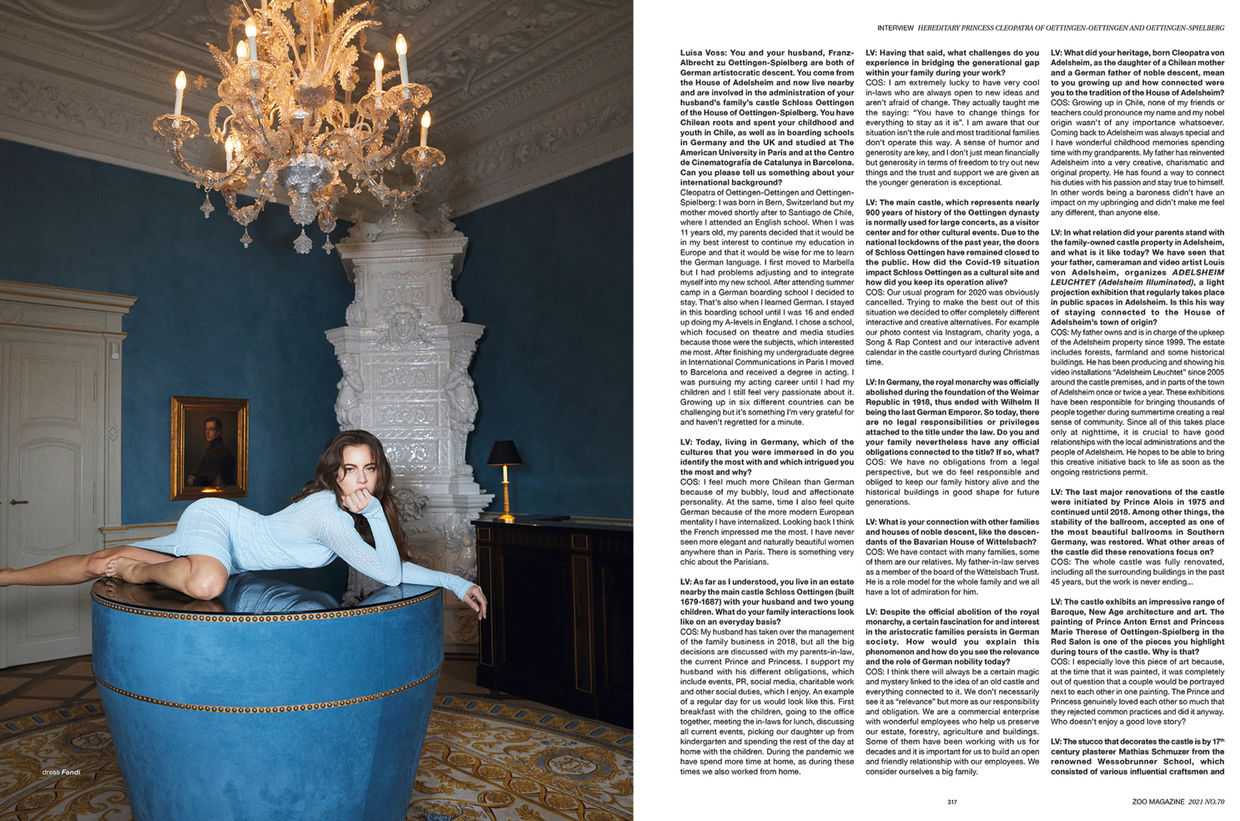 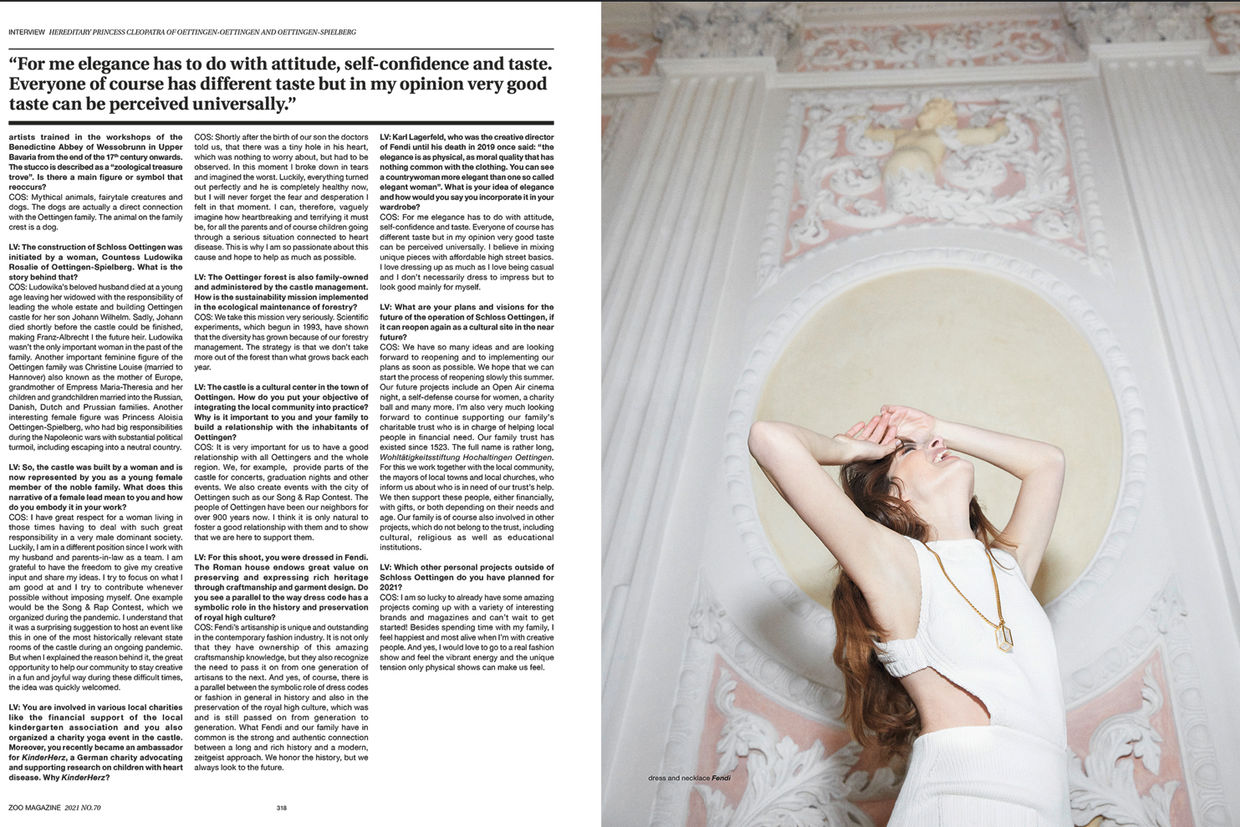 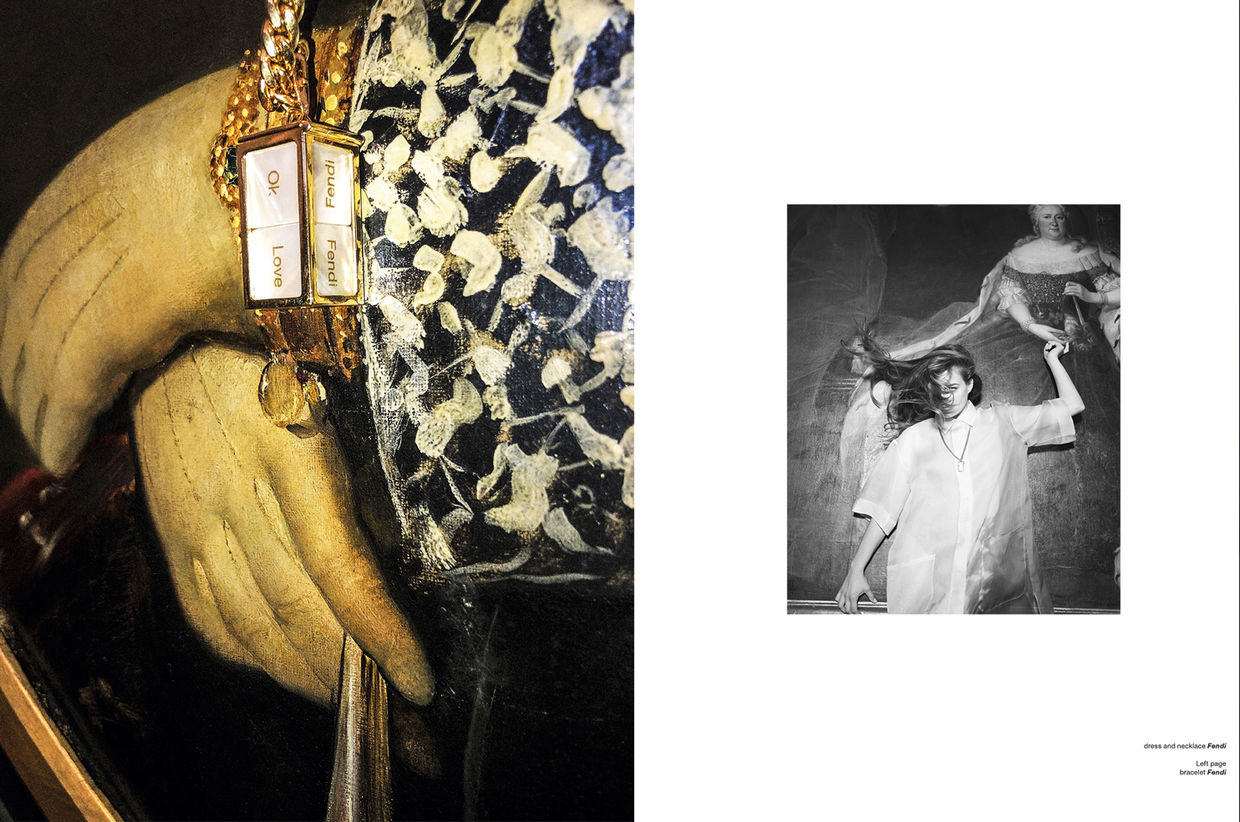 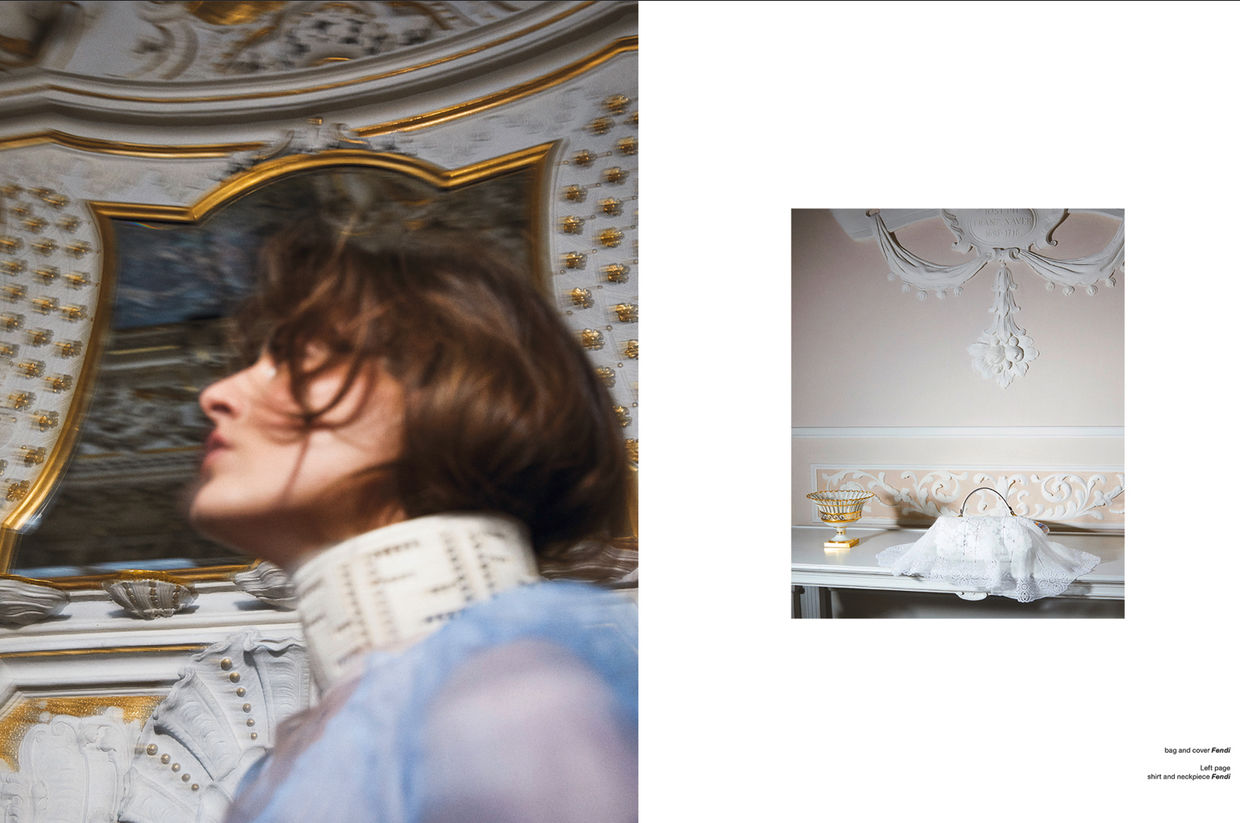 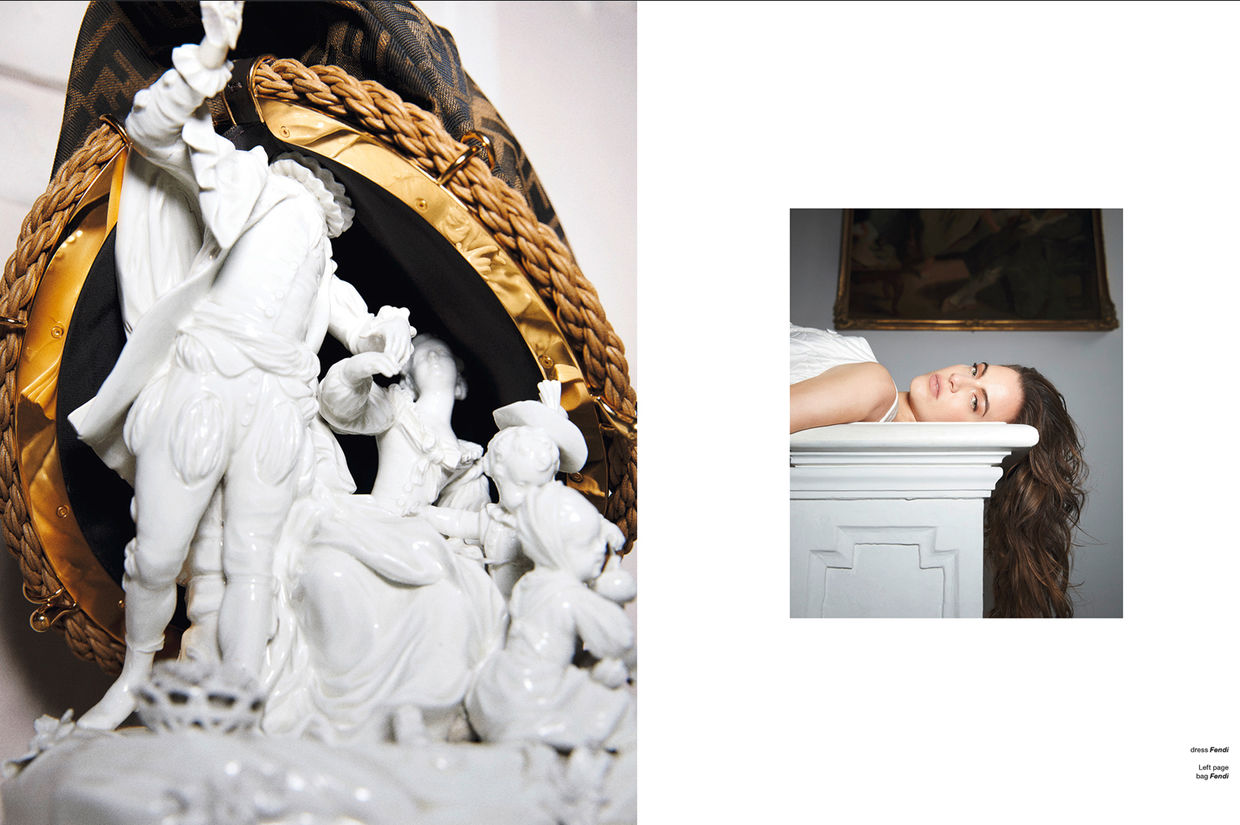 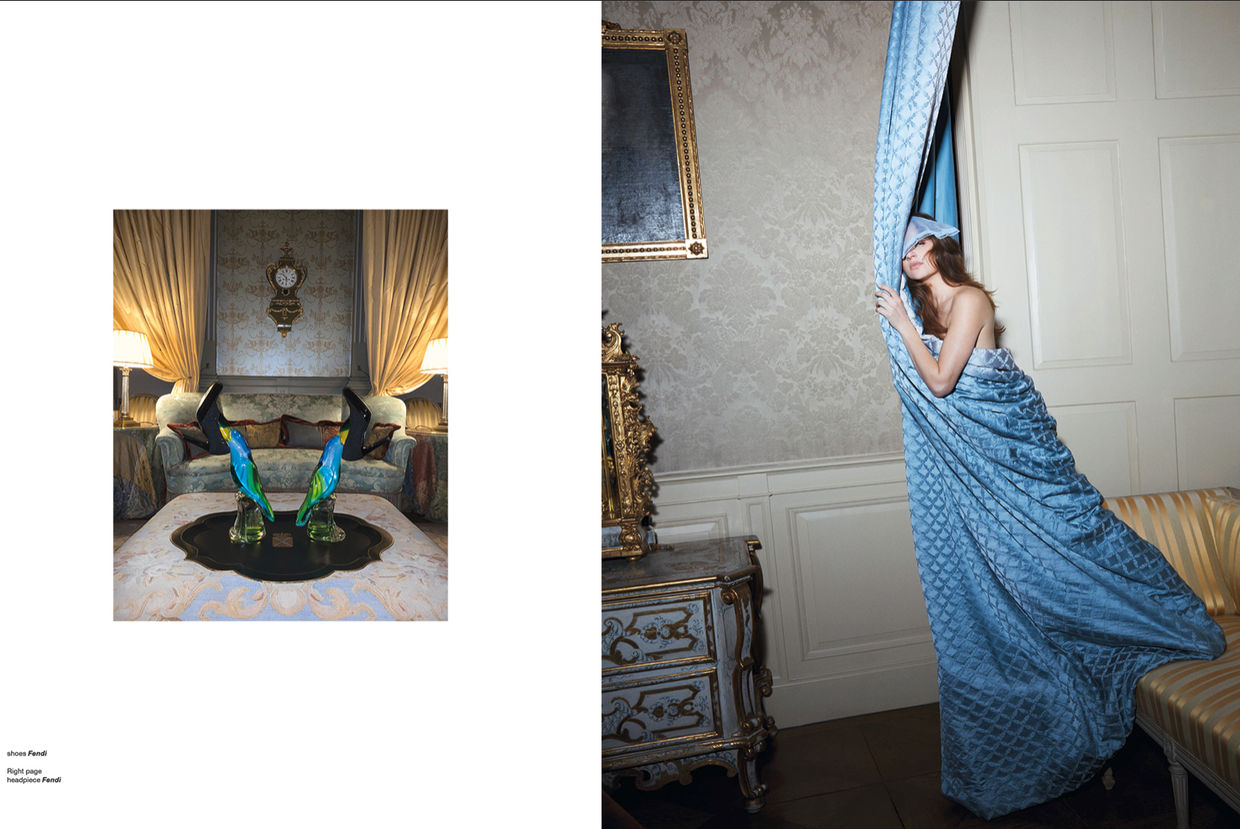 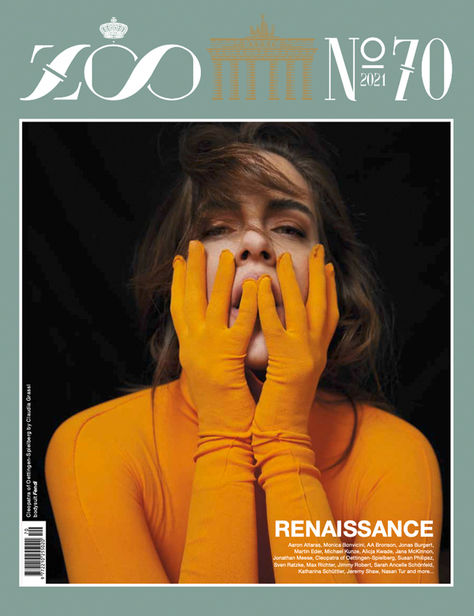 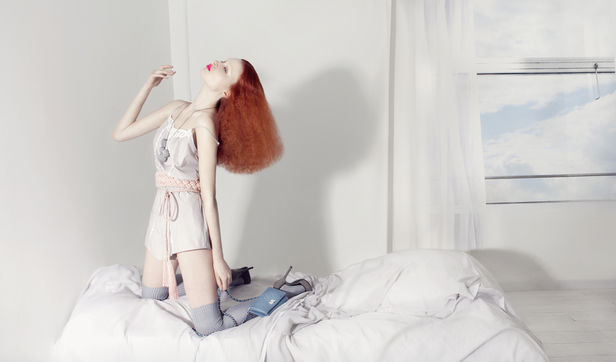 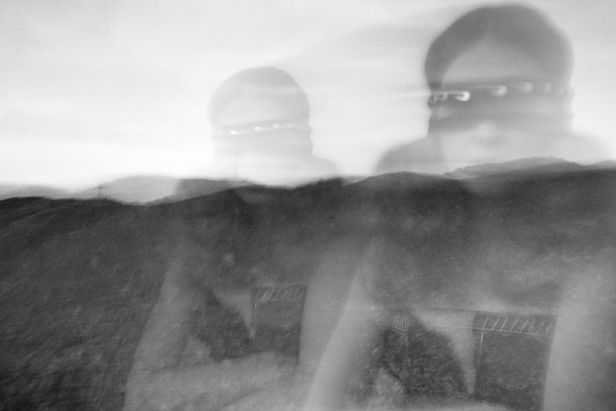 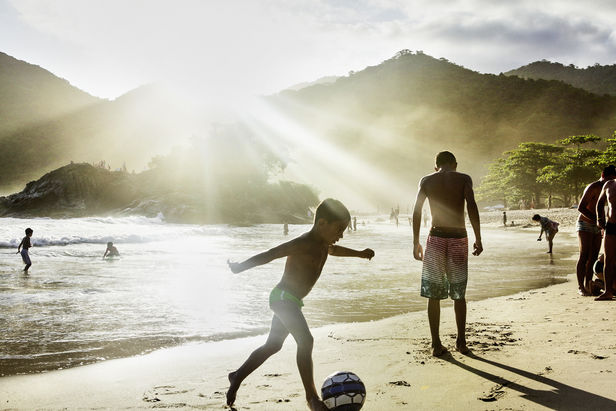 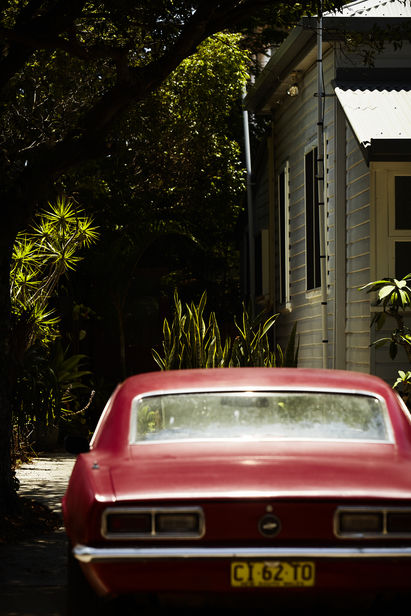 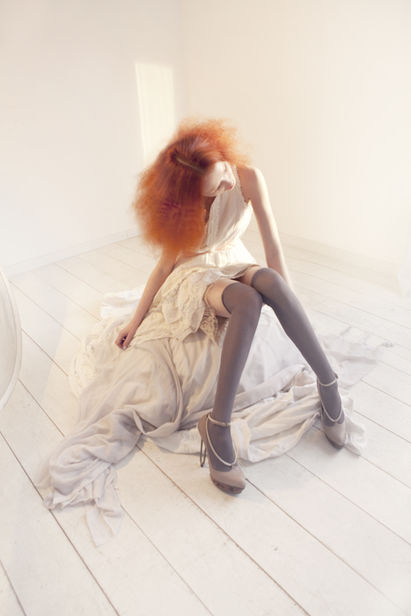 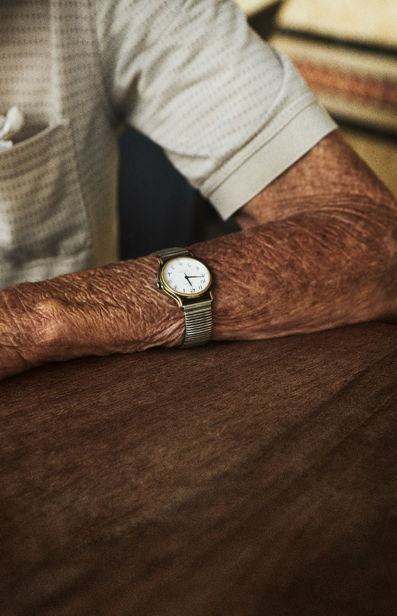