Frankfurt-based photographer Frederic Schlosser c/o Upfront was commissioned by the agency MRM McCann to photograph the campaign presented here for the OPEL ASTRA. The motifs were post-produced by STEFAN EISELE POSTPRODUCTION. Art buying was in the hands of Tina Krakow, with styling by Julia Neubauer. 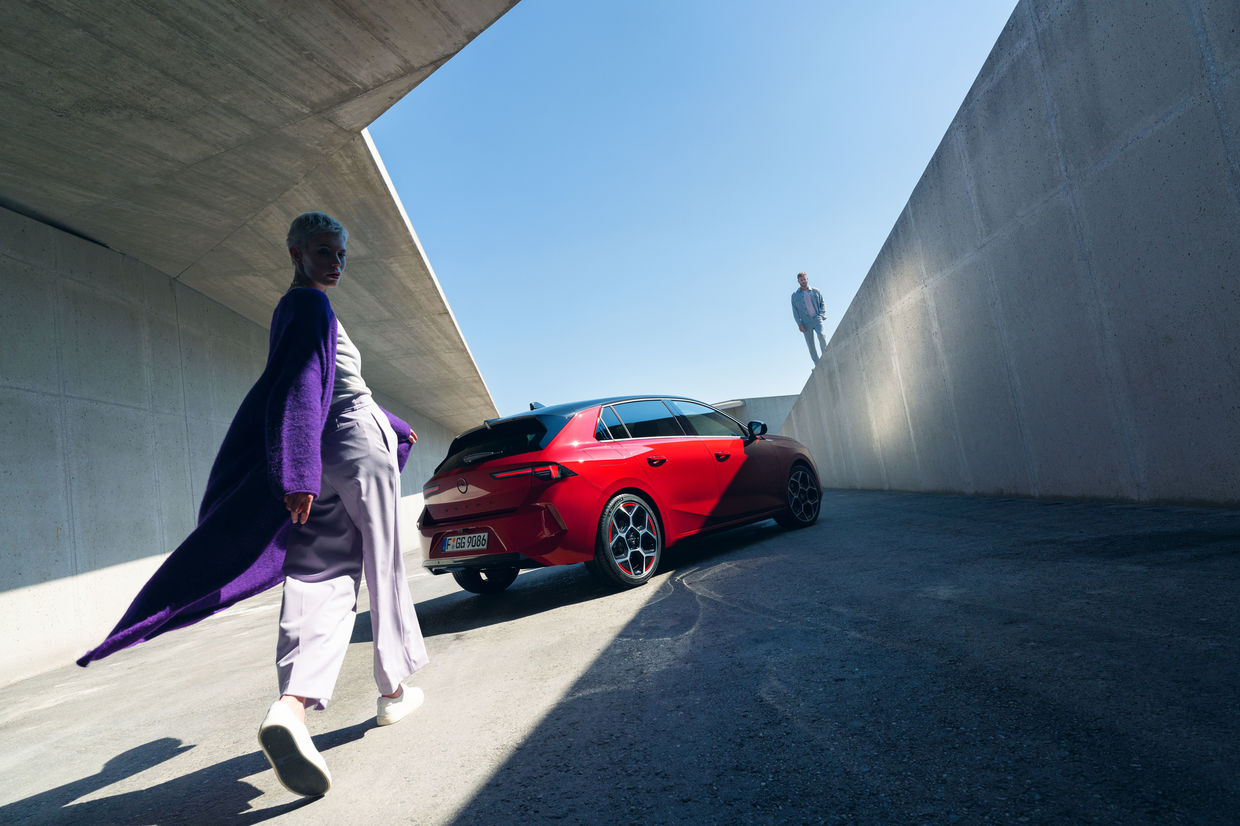 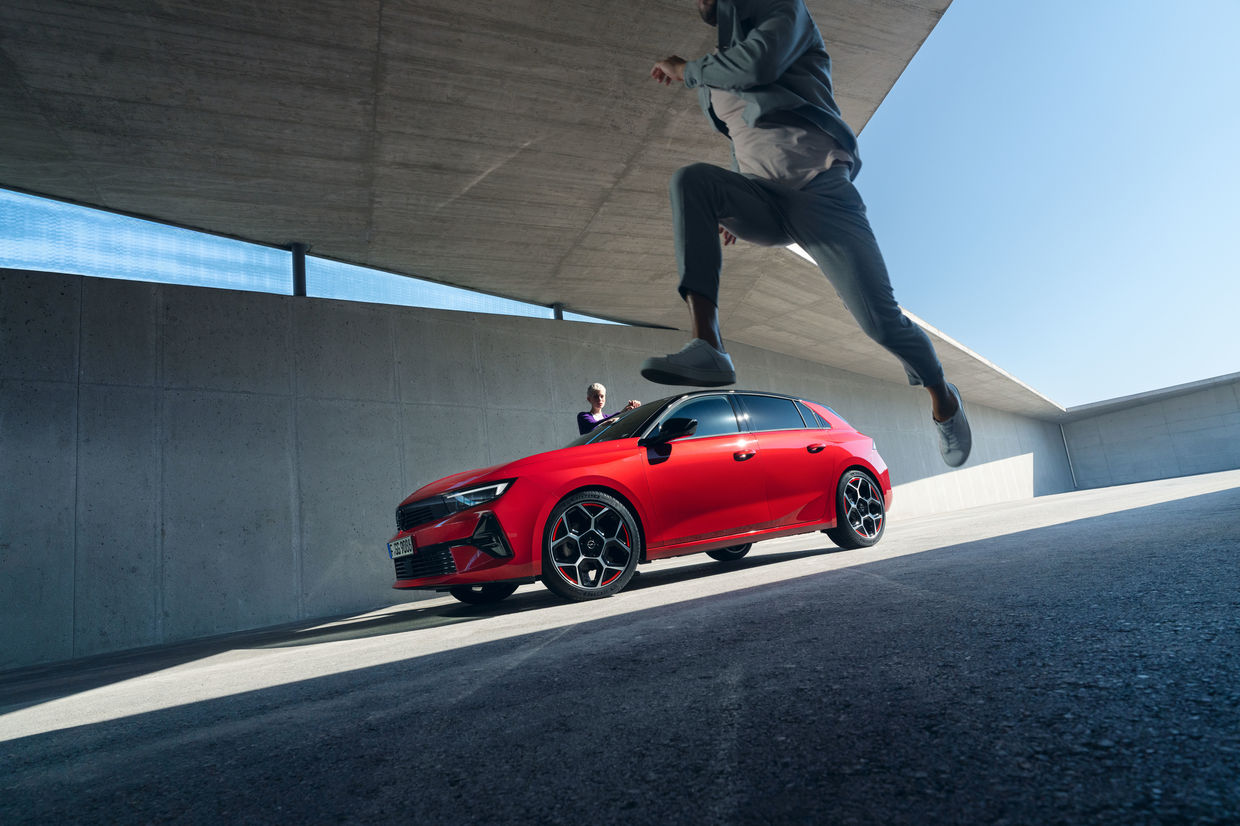 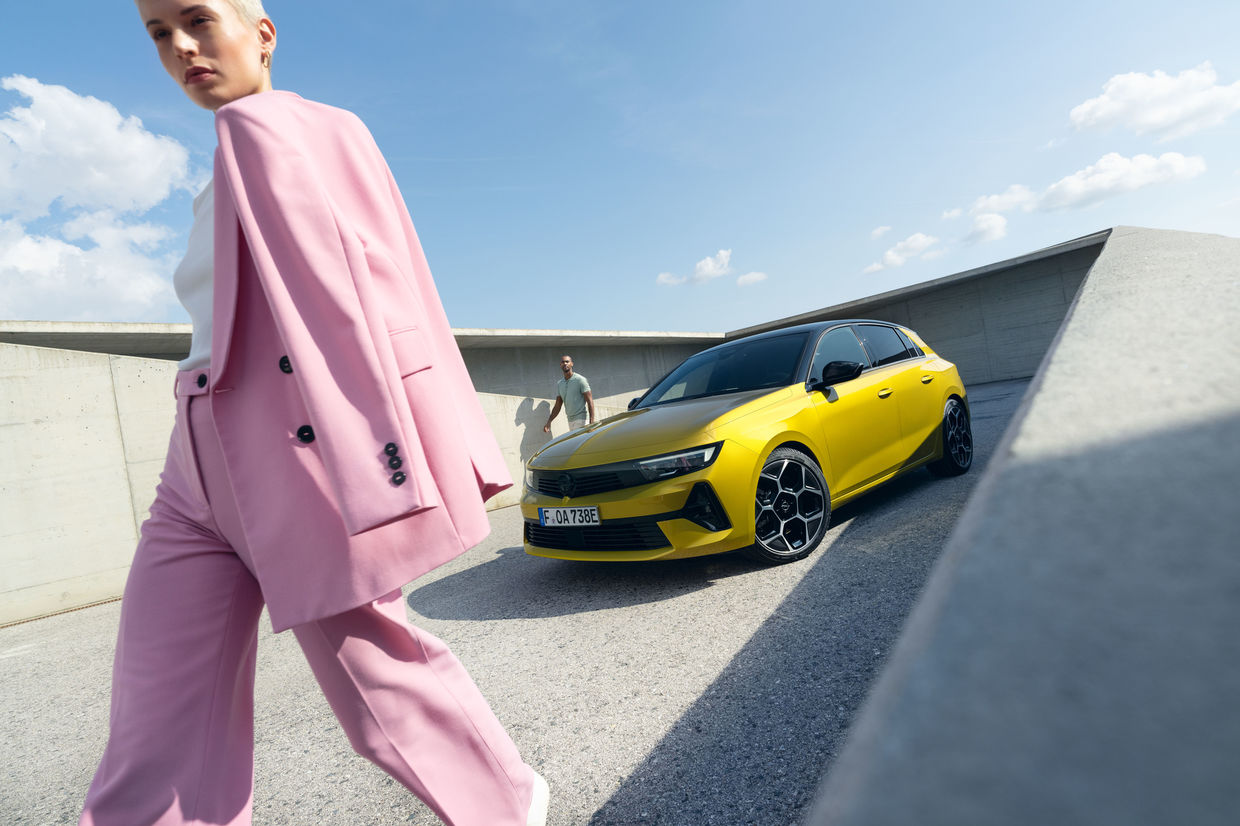 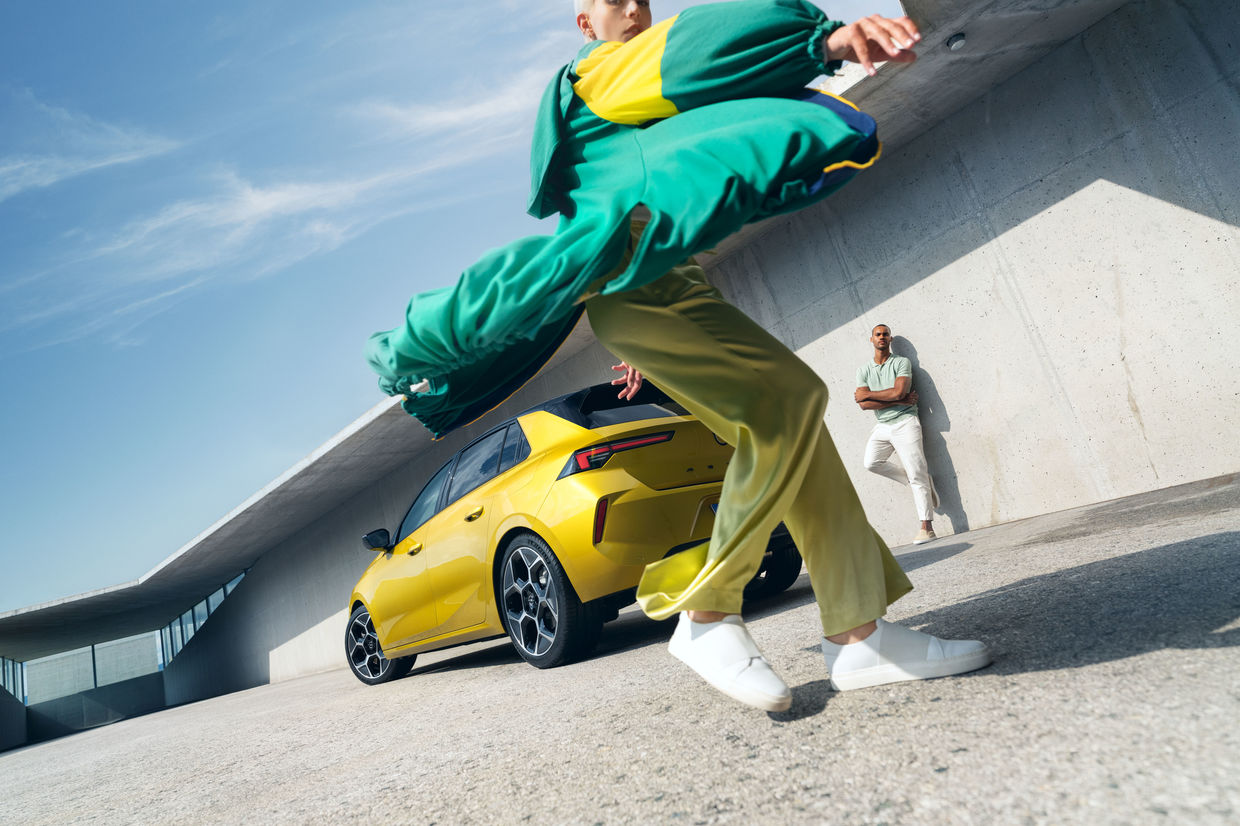 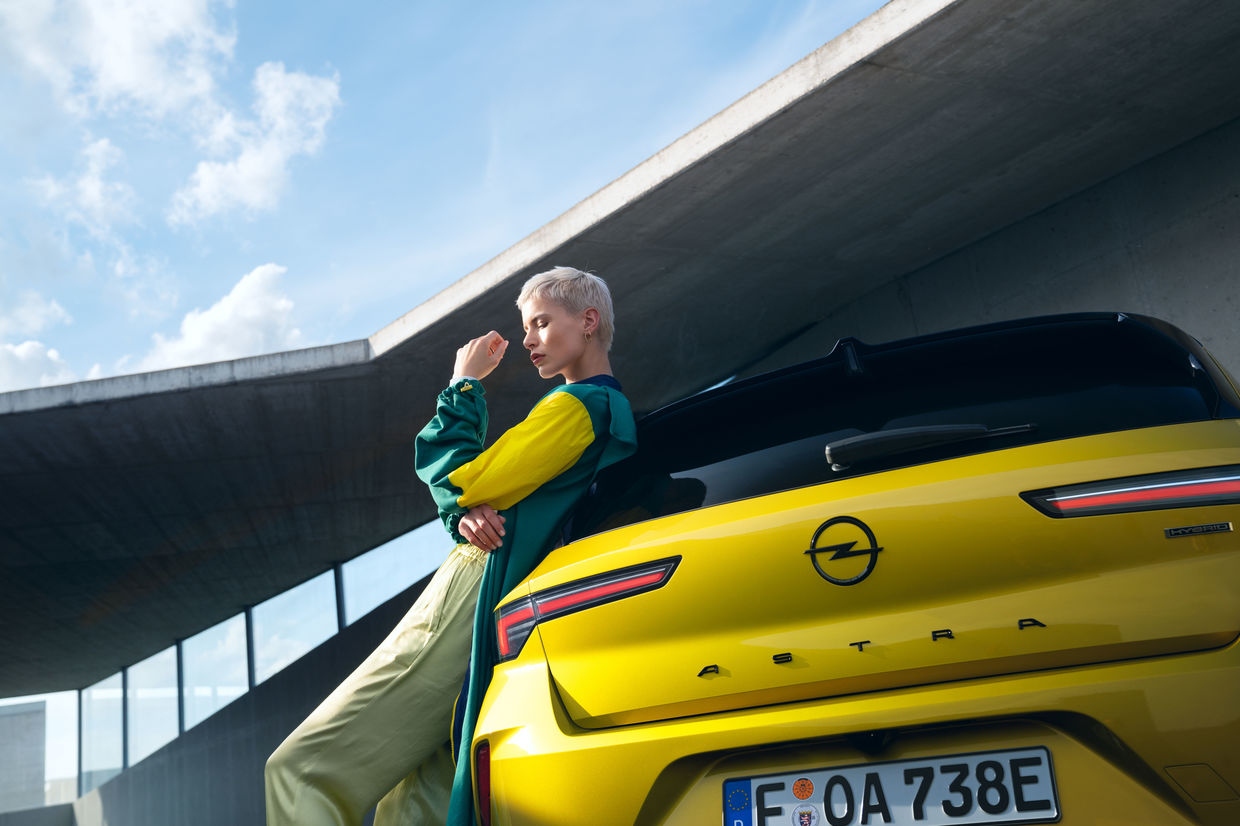 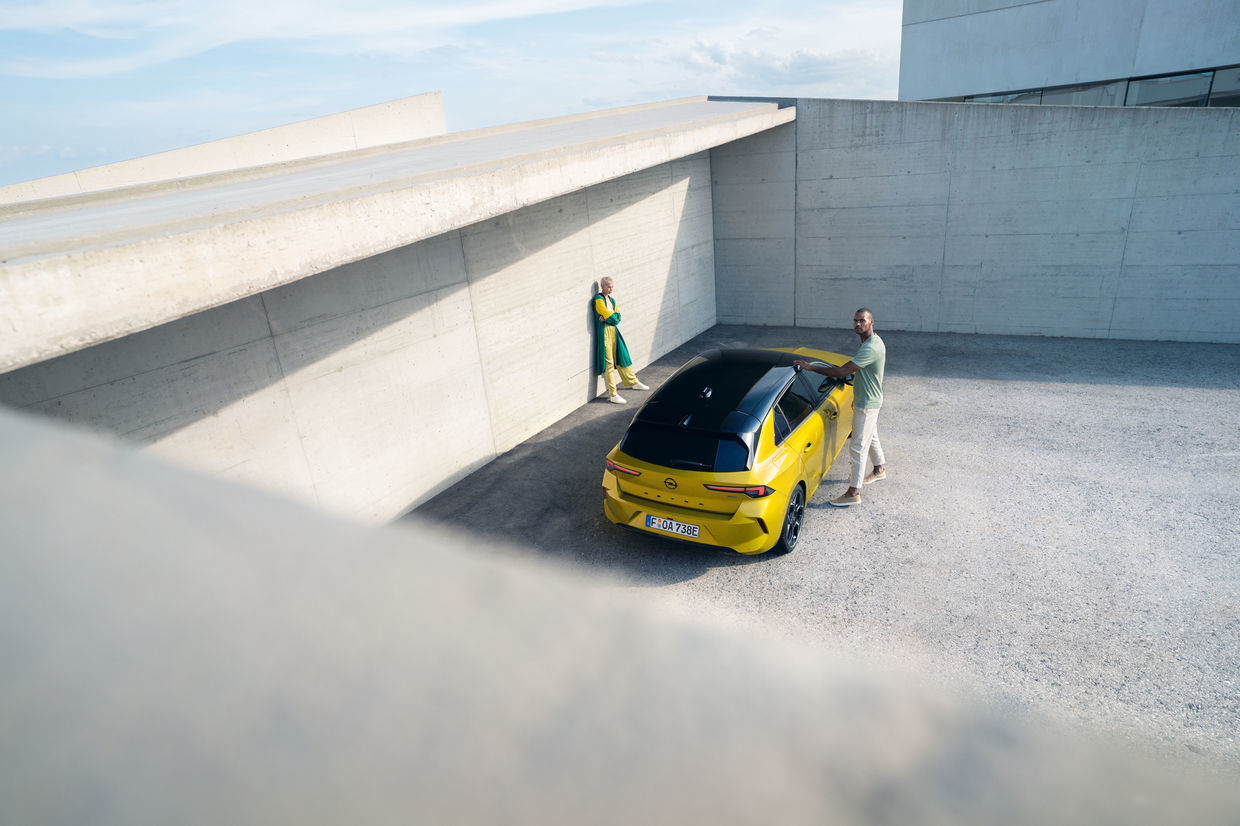 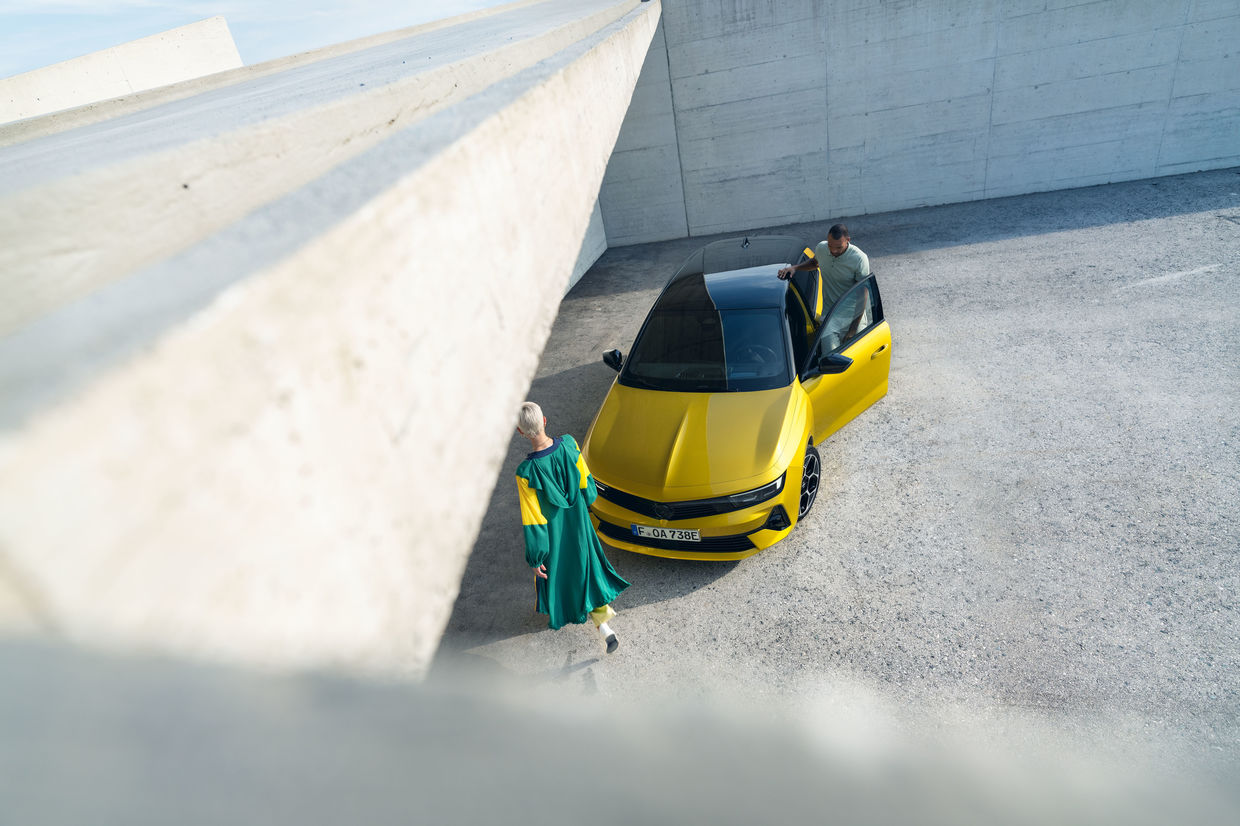 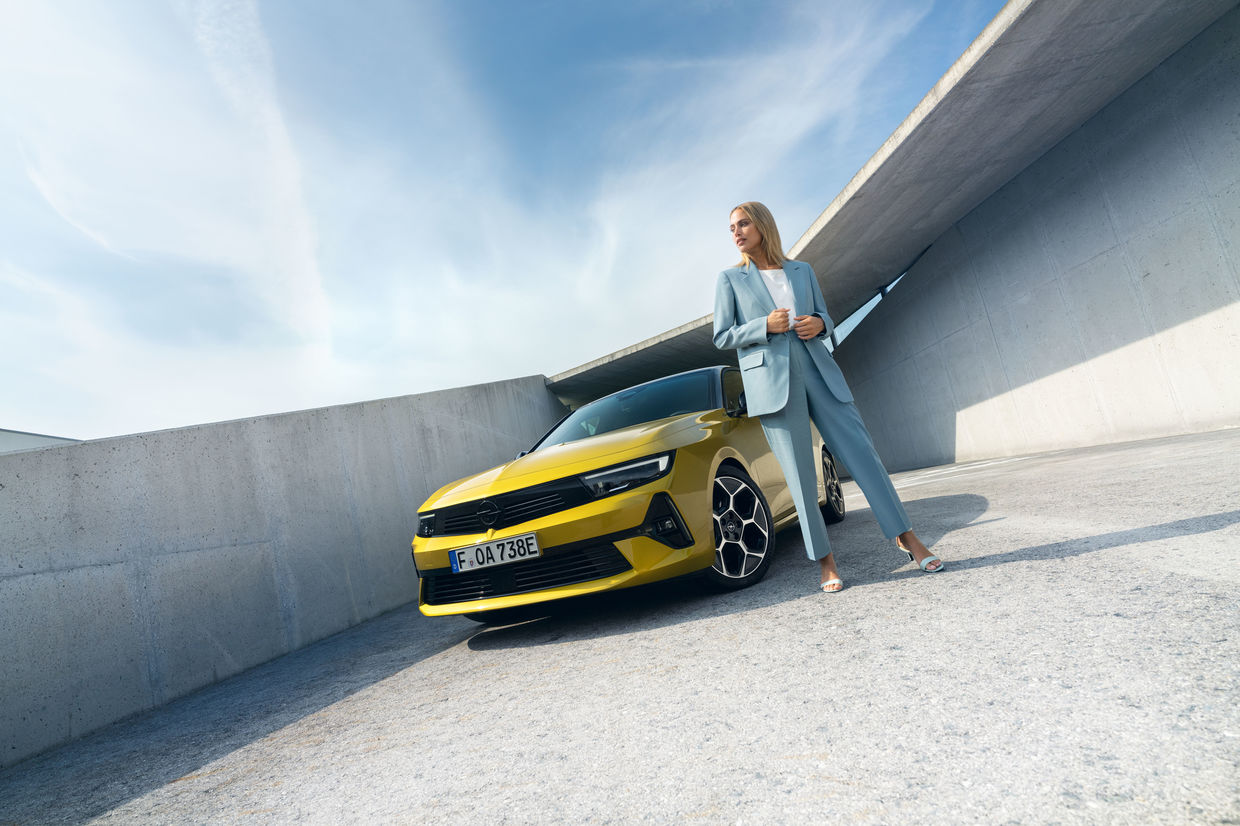 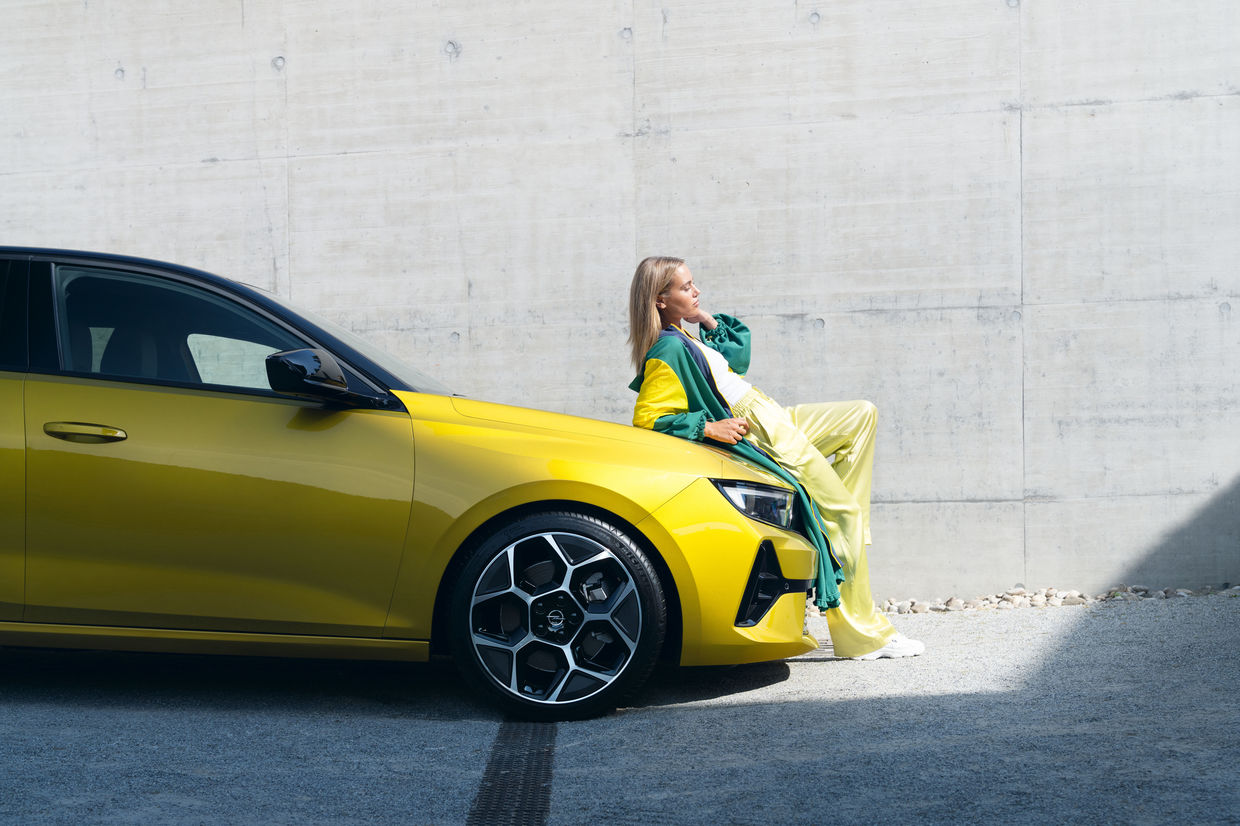 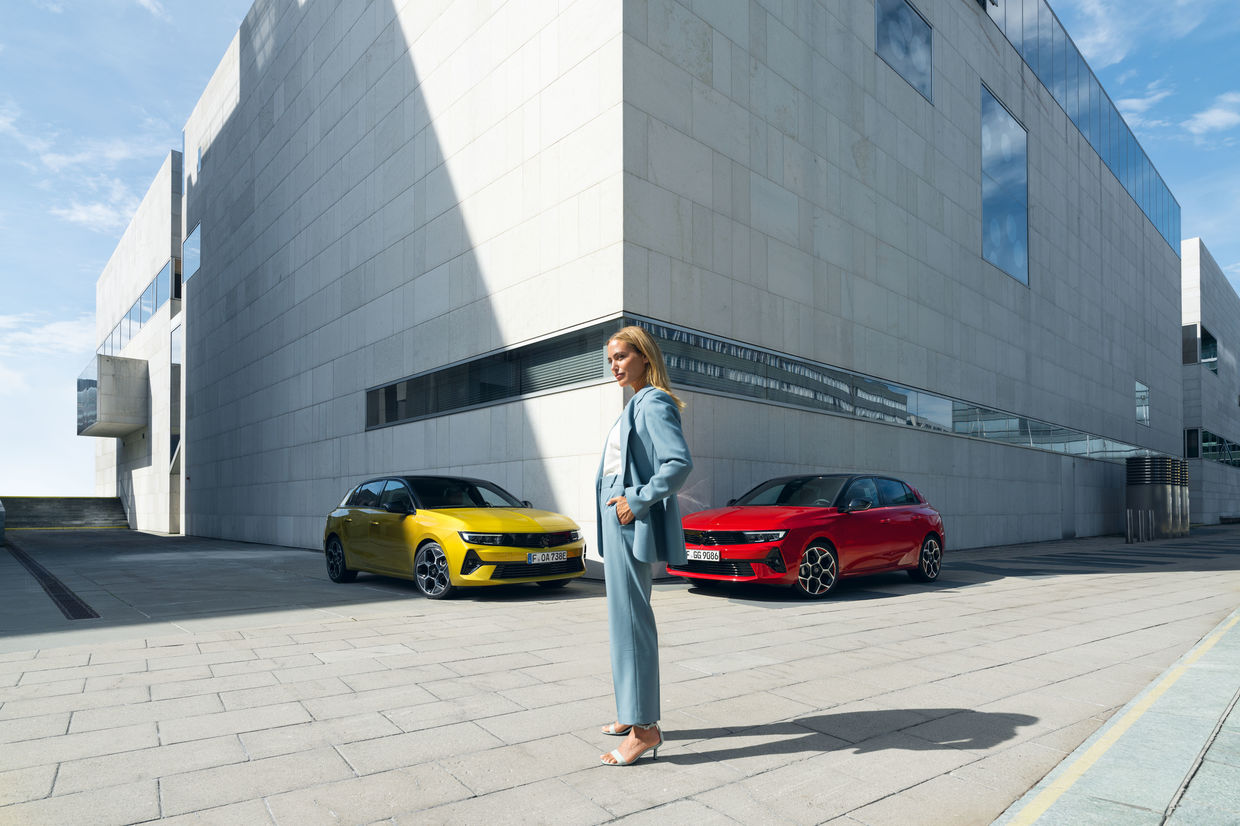