Chloé Lopes Gomes from Nice, France, is the first black student from France to study at the renowned Bolshoï Ballet Academy in Moscow and was the first and only black ballerina in the Berlin Ballet. When her contract was not extended last year, she went public with claims of racism and sparked discussions about ballet, traditions, institutions and skin color around the world. Since August, she has been dancing for the Opéra national du Rhin (OnR). On the cover motif, Chloé is wearing Kim Jones’ first collection for Fendi. 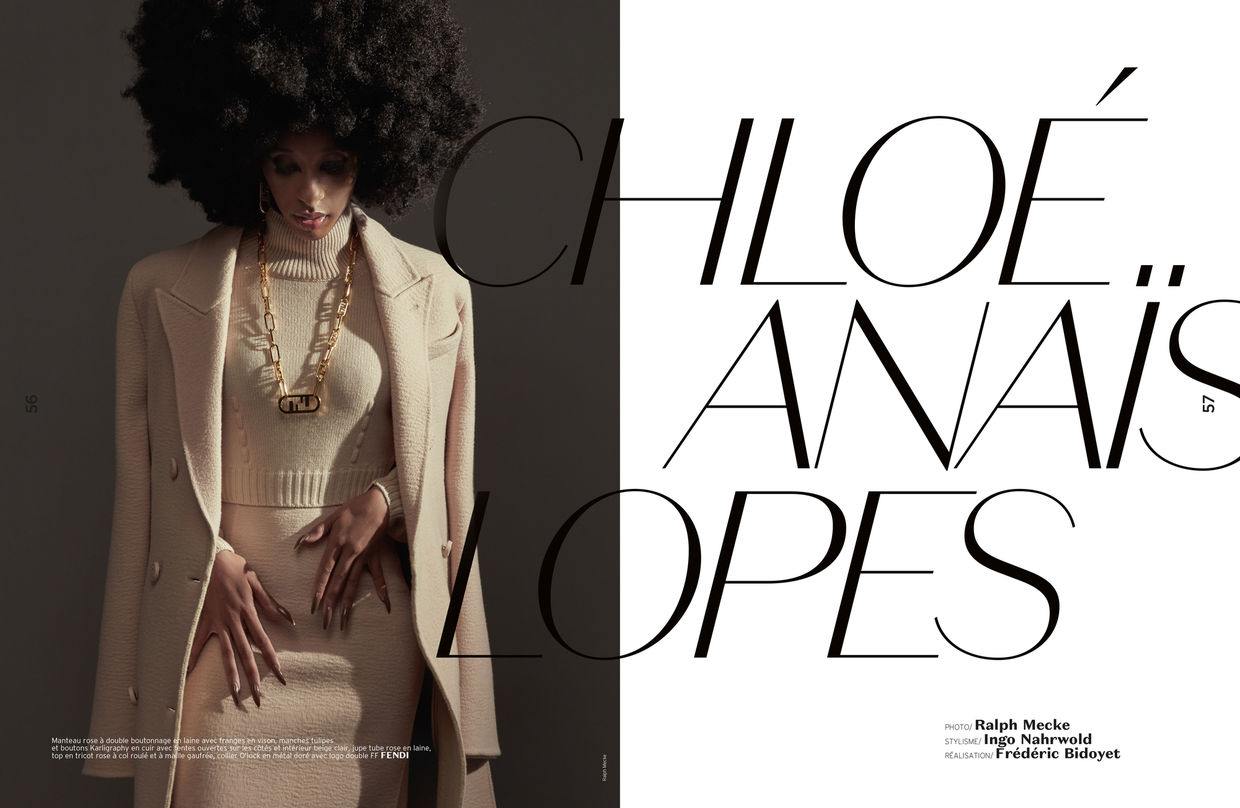 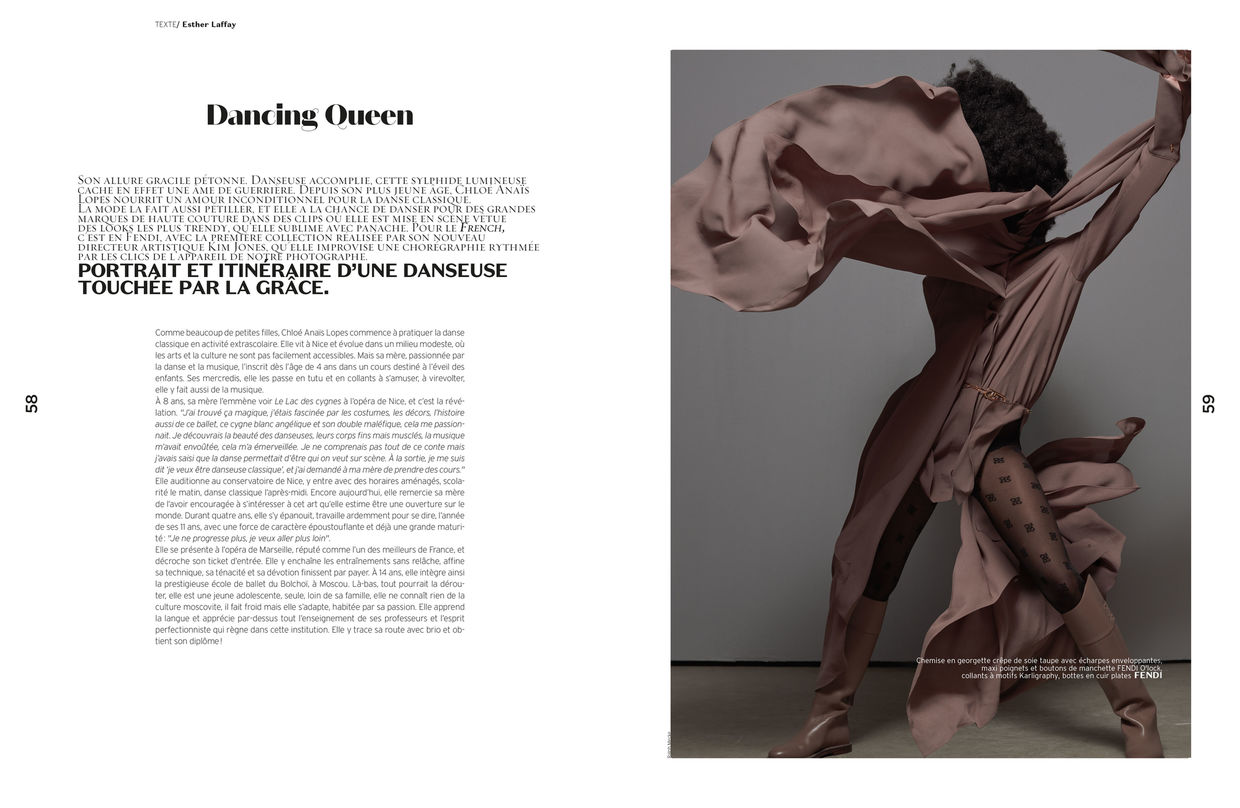 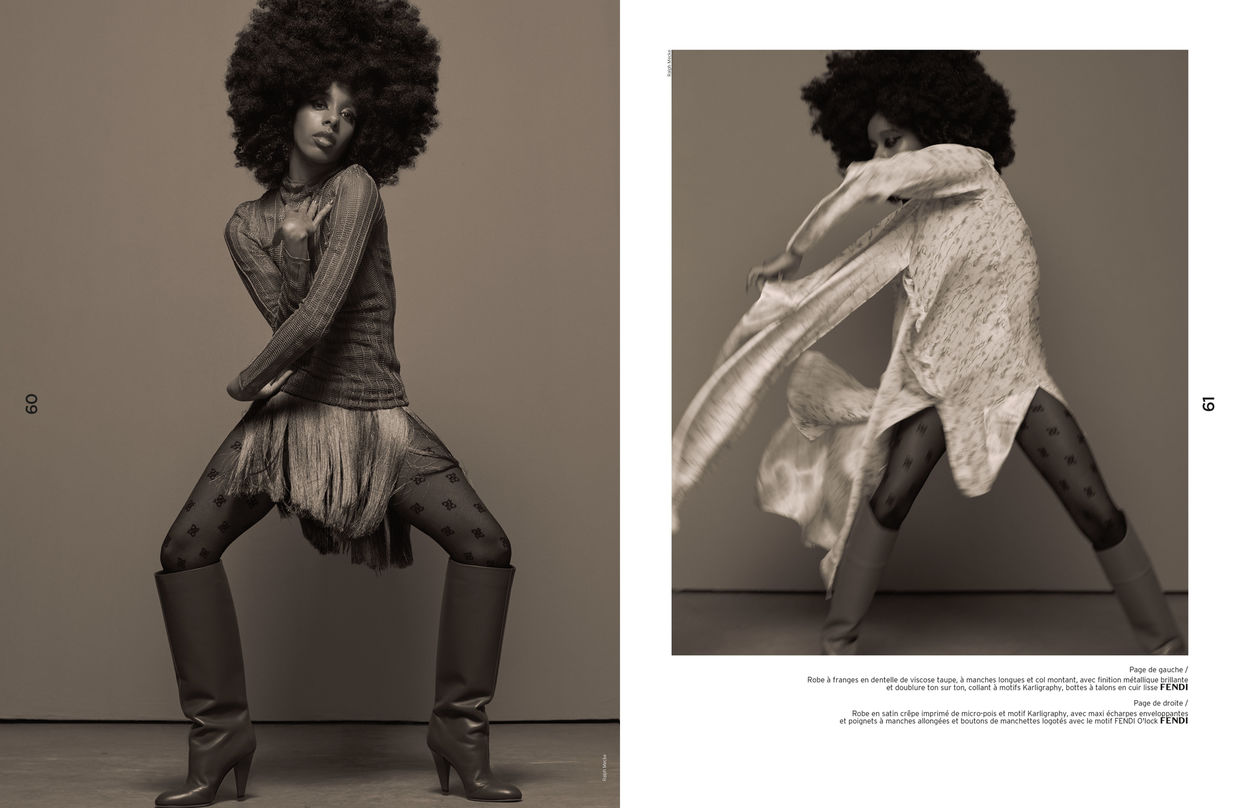 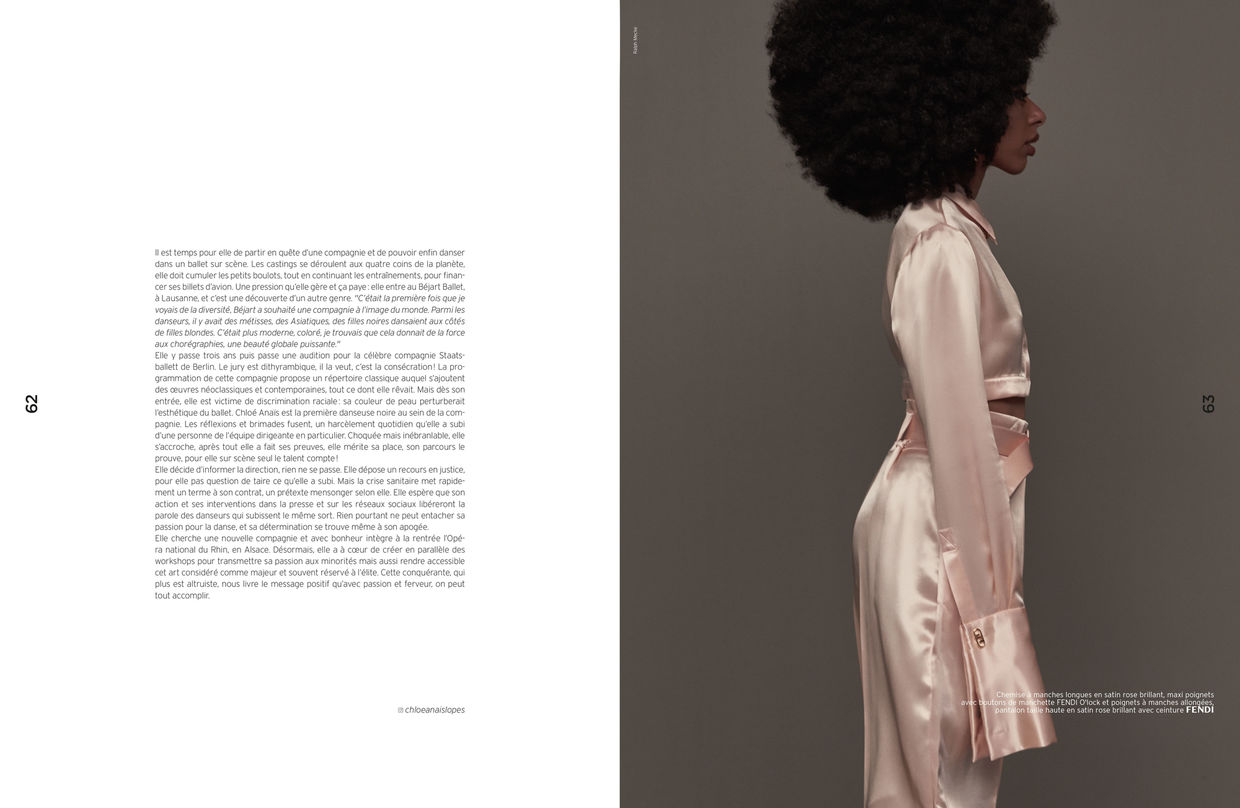 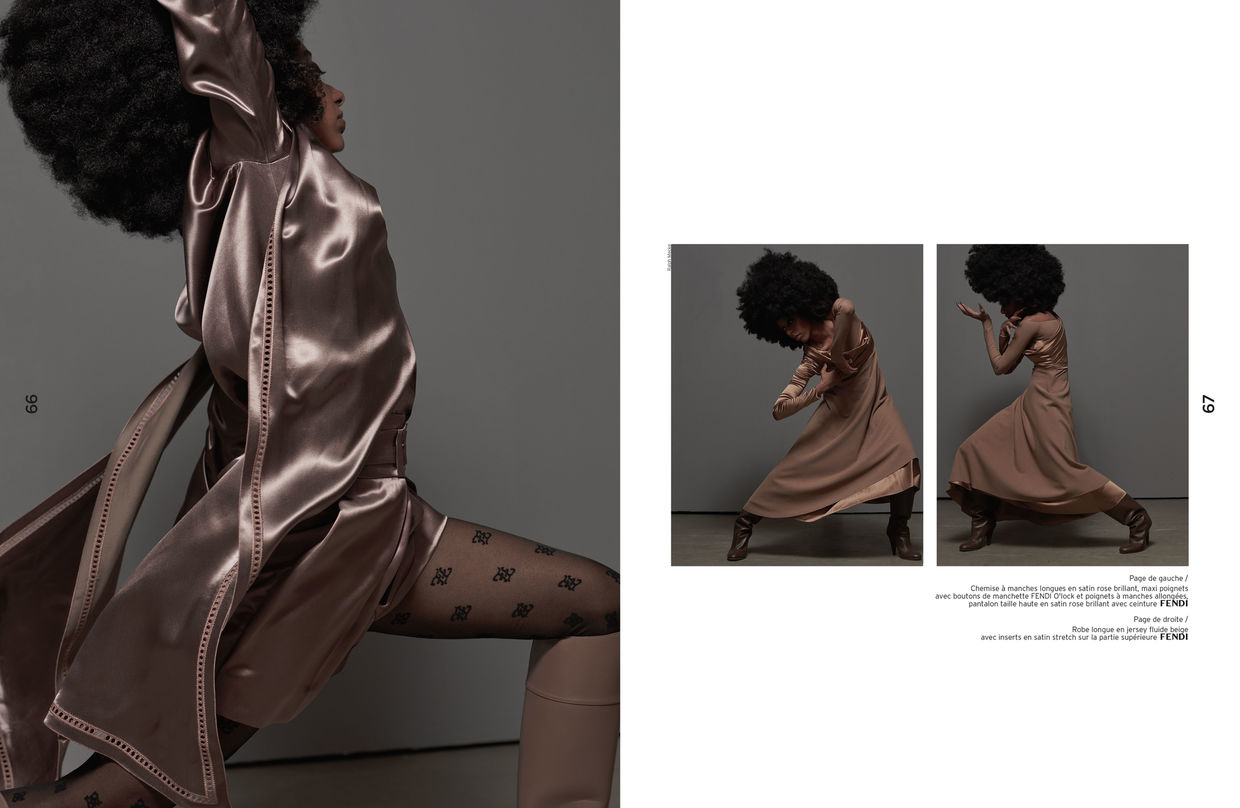 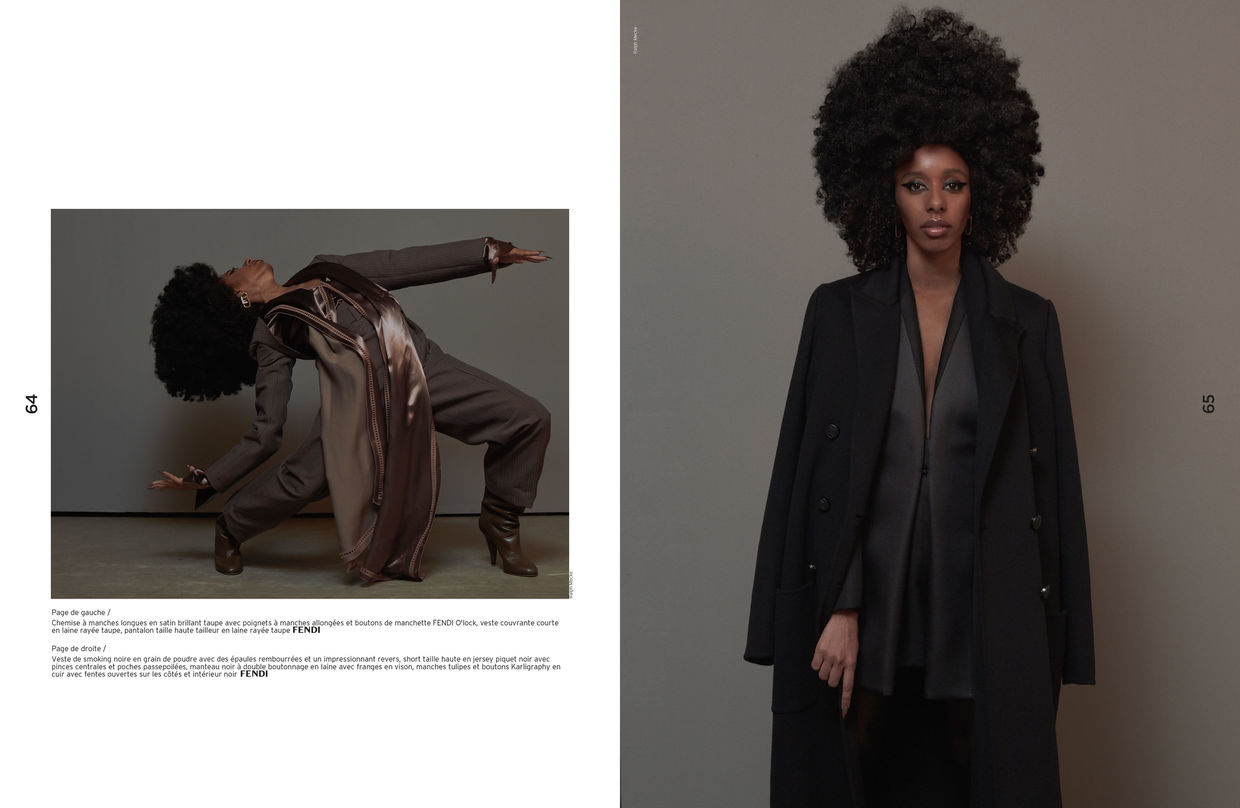 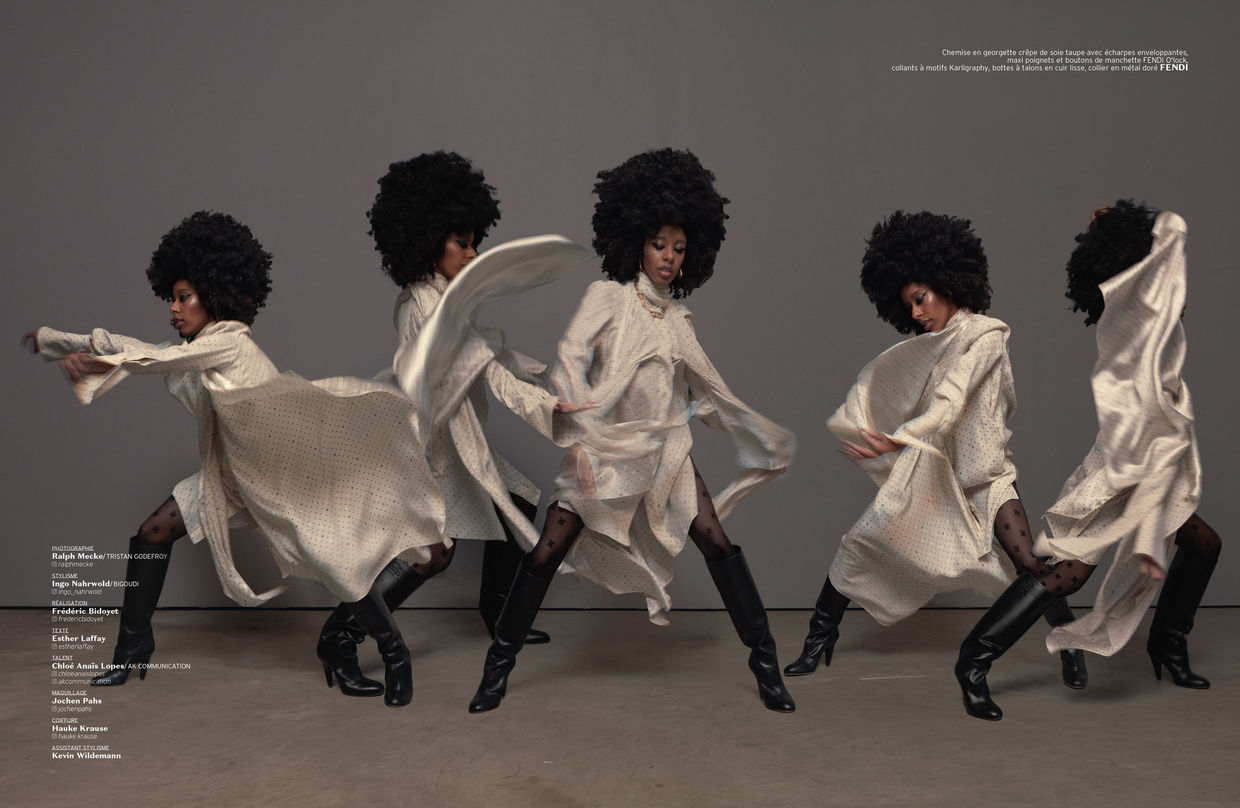 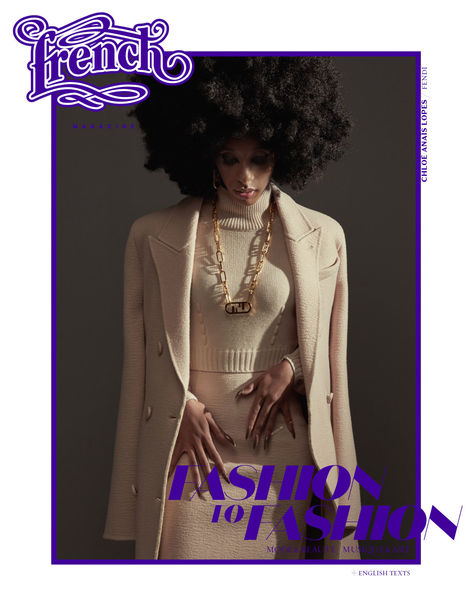