The FORD TRANSIT ‘Backbone of Britain’ campaign was photographed by Simon Puschmann. Locations were scouted by producer James Goldsmith and NM PRODUCTIONS : “This campaign was created to celebrate the people behind the vehicles that keep Britain going. We took care of location scouting, permitting and location management across all locations.”

“We created a complete brand reboot for Ford Commercial Vehicles that would run across all channels, targeting CV owners and creating a positive brand image of Ford with the company’s broader consumer audience,” VMLYR says about the campaign which already appeared in 2019. 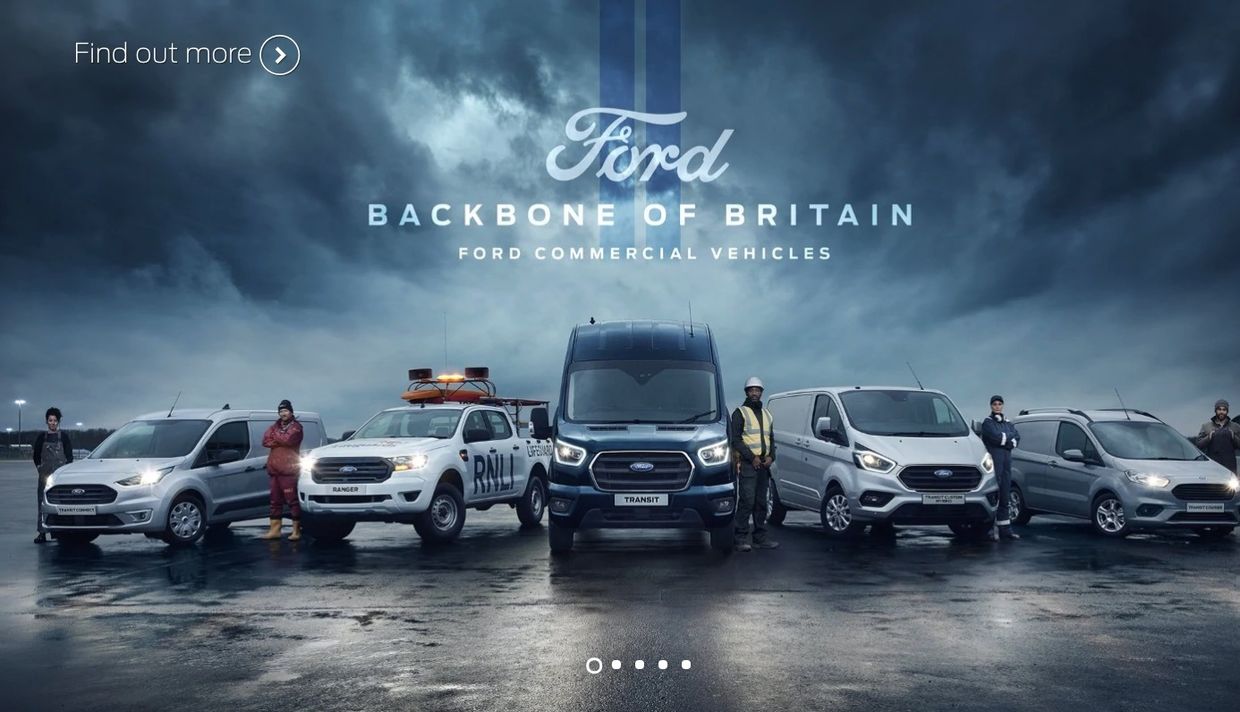 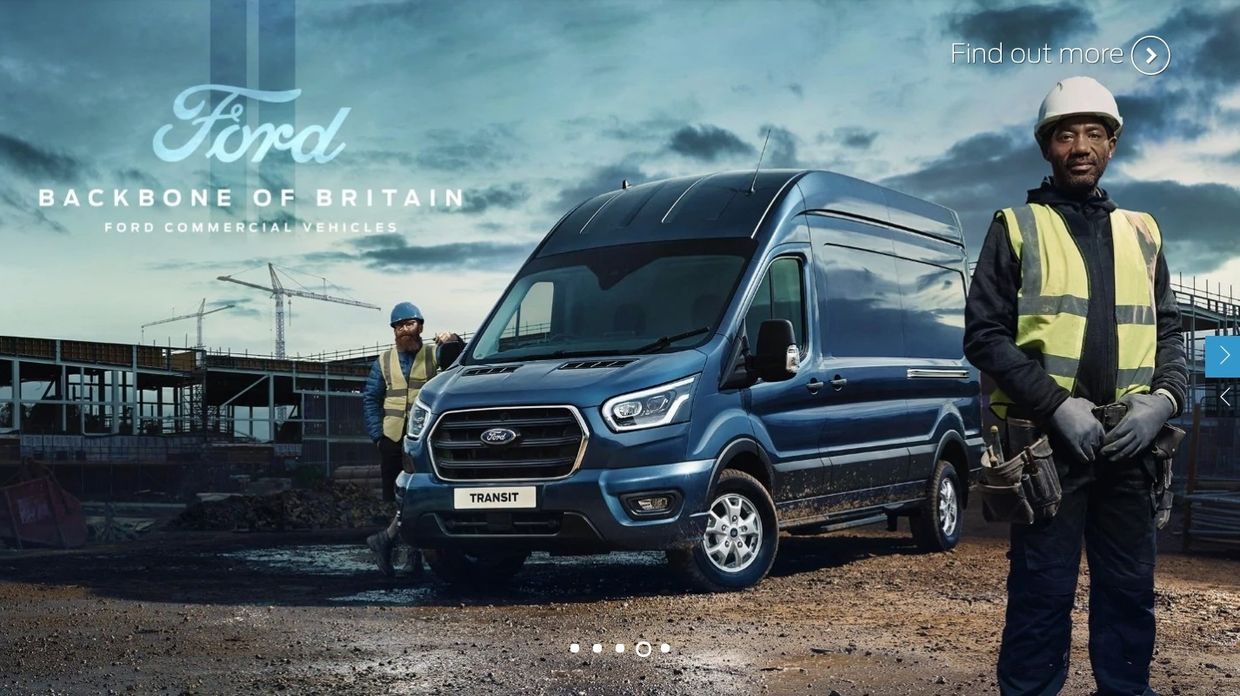 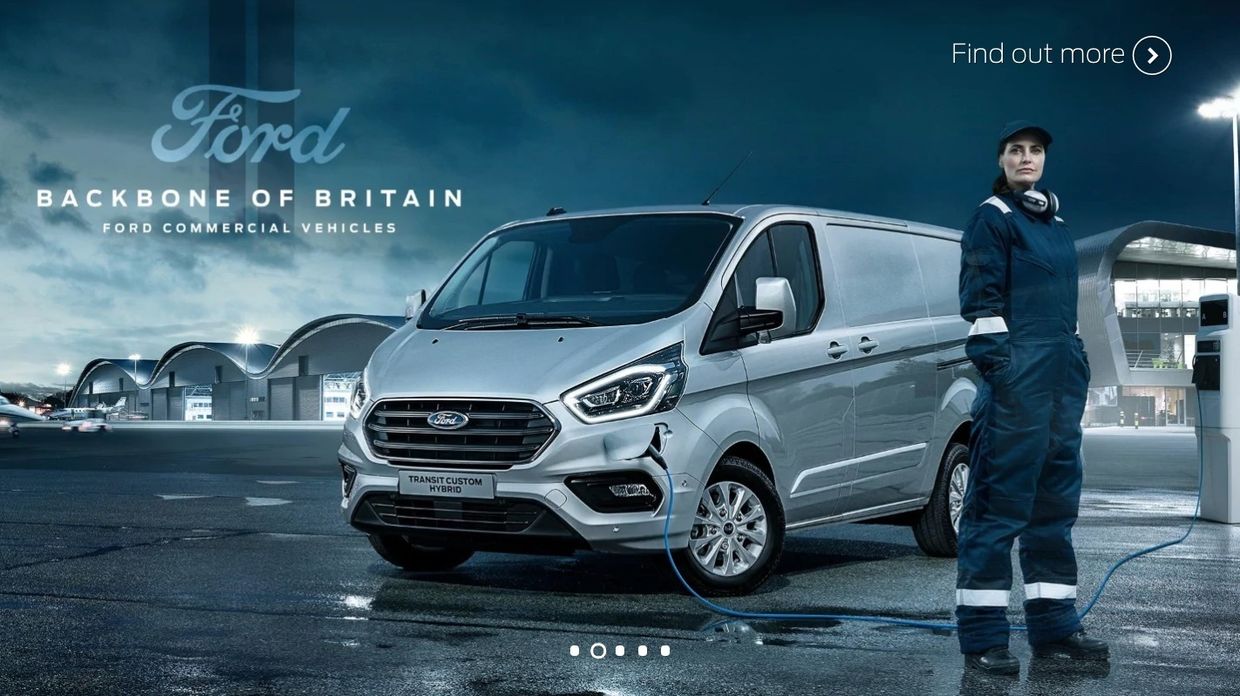 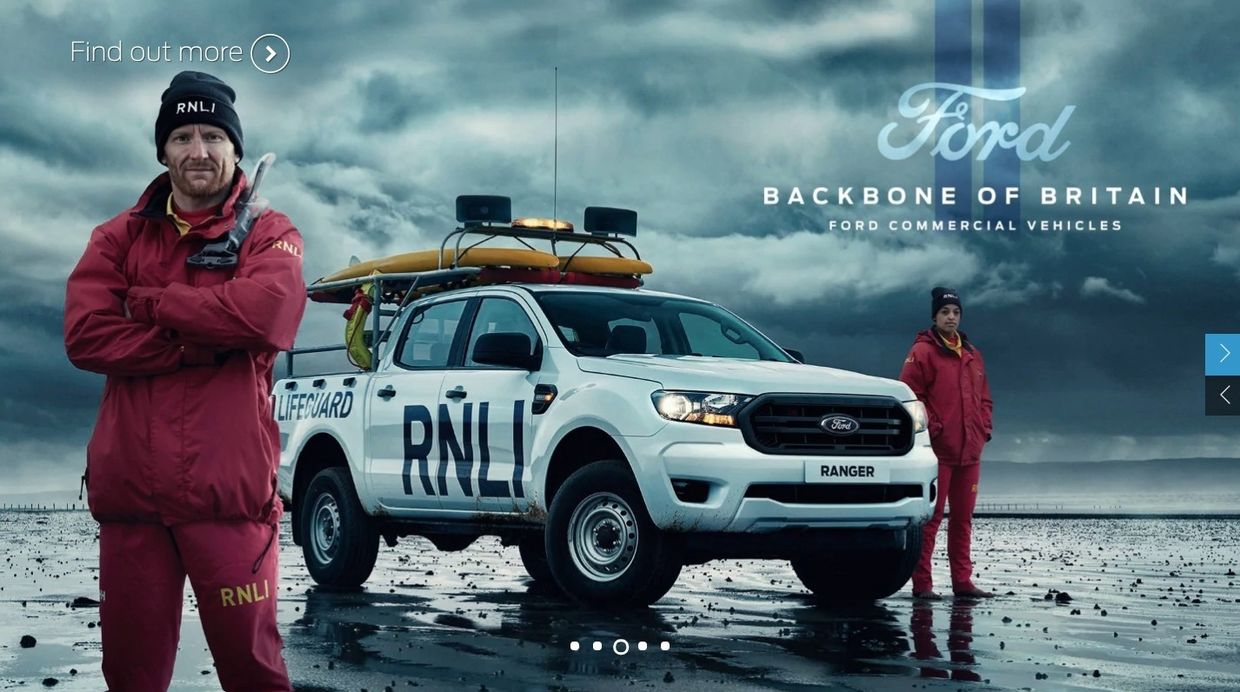