LUNIK produced a spontaneous, spur-of-the-moment shoot all over the city of punk for the project ‘YEAH BUT NO CAR’ by Wolfgang ZAC c/o ROCKENFELLER & GÖBELS – and a Berlin of the 1980s resurfaces.

Sometimes the commercial world and the art world collide in a multi-image pileup on the freeway, and this time it all happened in the city traffic of Berlin. Lately, Wolfgang ZAC c/o ROCKENFELLER & GÖBELS has bid on several world-famous car brands, but he has also had the urge to create an unplanned art project, where he follows his muse with no idea where it will end. Then, the art idea thumbed a ride with the car bids and became the YEAH BUT NO CAR project.

This is how the story goes: It started with a group of three Berlin artists, and Wolfgang saying to them: “take me to where you make your stuff,” and ended in a project that is a multilayered work of art, a love letter to the city, and a product demo all in one. For Wolfgang, there’s no separation here. His commercial work informs his art work, which informs his commercial work, and so on, according to LUNIK...

As an experienced photo agency, we are happy to work as a service production company in Berlin or anywhere else in Germany. We offer custom services which can include set assistance, driver service or extend to a complete full-service package: compiling an excellent team, providing equipment, catering, and or accommodations. In addition, we produce call sheets and production booklets – pretty much everything necessary to plan and realize a perfect shoot.

We accompany international productions on location and have a global network of long-term partners, enabling us to guarantee professional local support and make sure things run smoothly. For our service, we put together an overall budget in euros and are responsible for the individual productions in various countries – from cost calculation in foreign currencies to precise, receipt-based accounting, or even worldwide travel planning and booking. 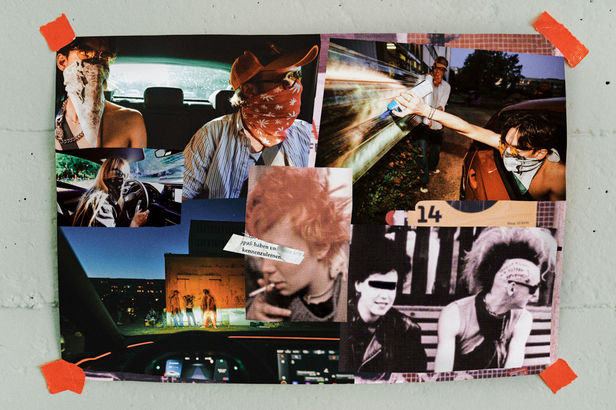 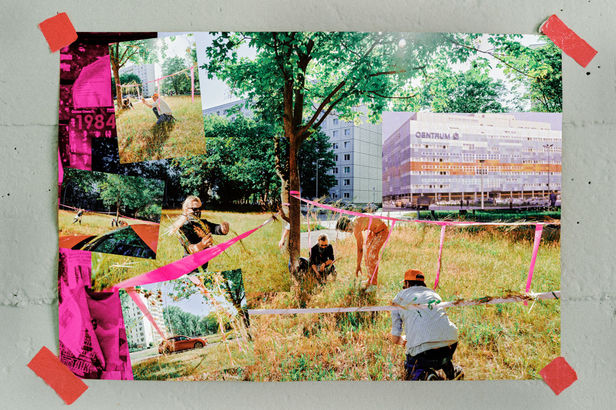 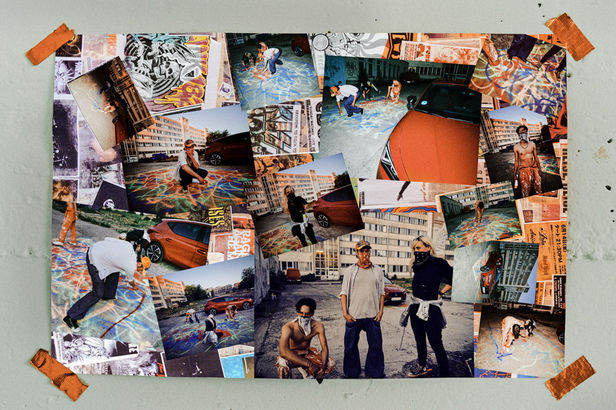 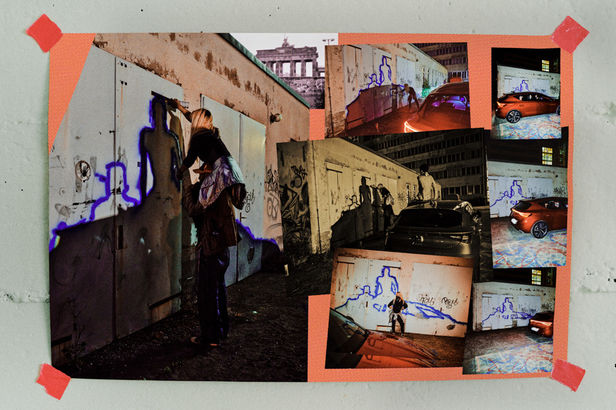 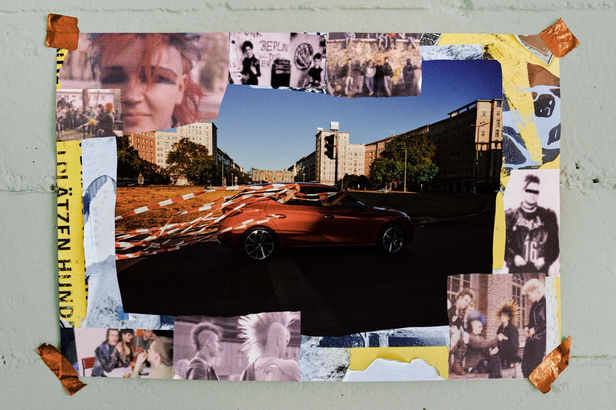 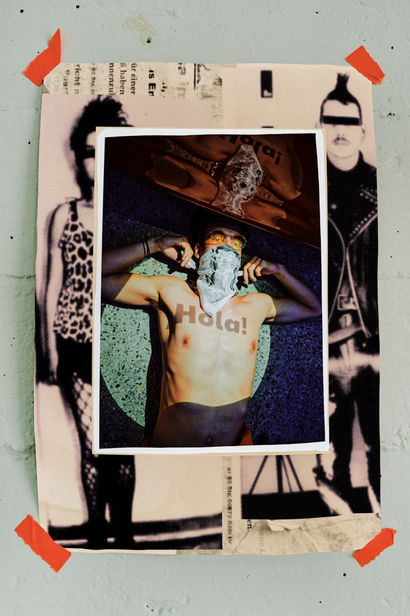