For the F/W season, ADIDAS ORIGINALS introduced the new clothing and shoe collection ‘Step Into You’ inspired by the era of the 2000s. The collection is designed to encourage women to support one another and give female identity a strong voice. For the ‘Step Into You’ campaign, GoSee Member LUNIK once again teamed up with friends from Dawn Productions in the UK and had the great pleasure of spending a day with the emerging social media star and the talented musician Zoe Wees in Berlin.

Marlen Stahlhuth photographed Zoe against three different backdrops in a studio in north Berlin to capture Zoe’s inspiring statement on self-confidence and the recognition of individuality. The campaign then traveled to Paris and London where it was interpreted by Maya Jama and Lena Mahfouf, who contributed to ‘Step Into You’ from their perspective. Creative Director was Gabi Mostert for Iris Worldwide in London. Styling was taken care of by Saskia Jung.

Maya Jama, Zoe Wees and Lena Mahfouf embody the new campaign. “They stand for always staying true to yourself,” says Adidas. All three took part in creating their content in order to show what ‘Step Into You’ very personally and individually means for them, how they became self-confident and how they express their individuality. 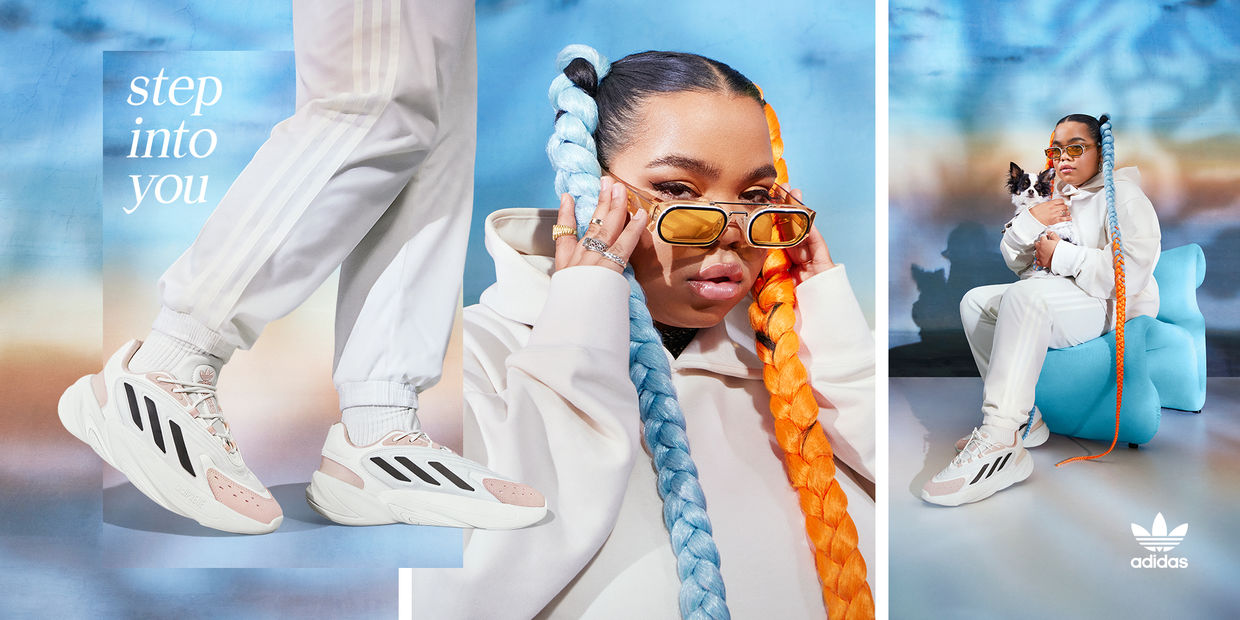 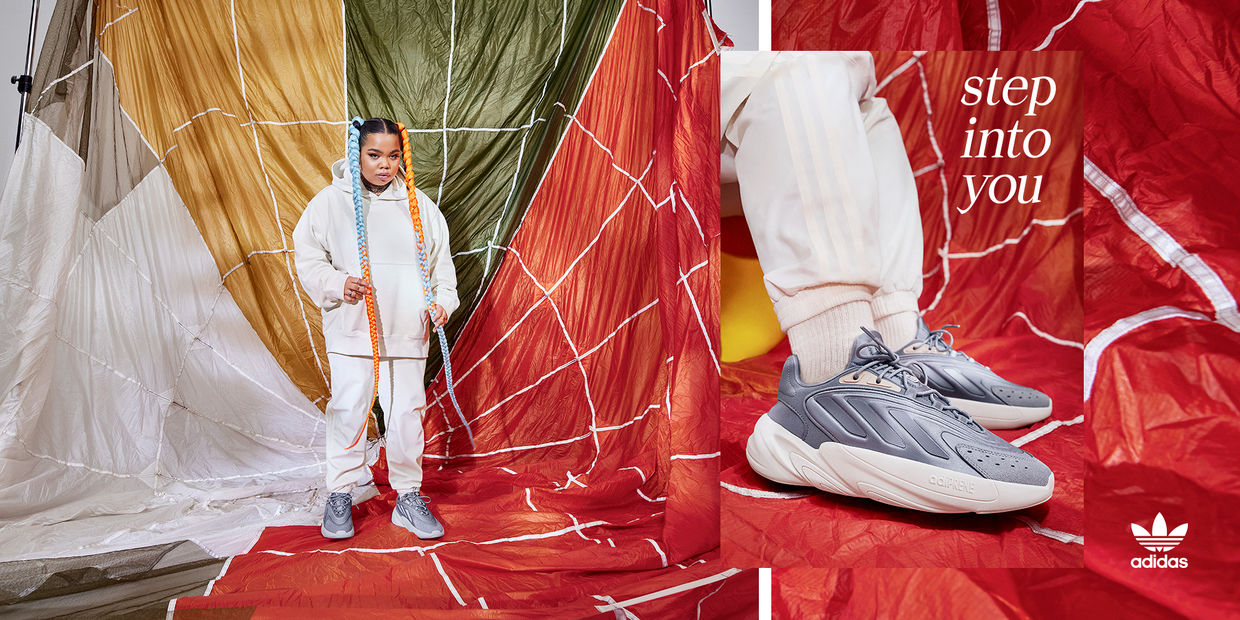 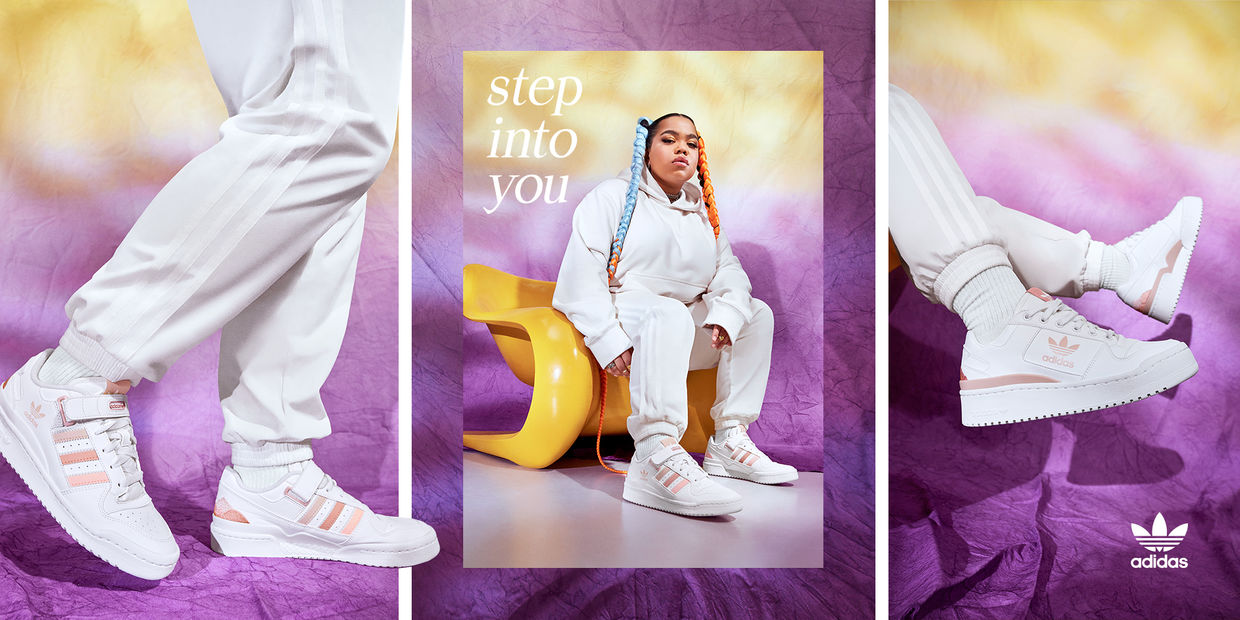