GoSee Loves : Woodcut Vibes by Roman Klonek, the book on natural mutation in the area of graphic reproduction, appearing at SLANTED PUBLISHERS

Roman Klonek, born 1969 in Kattowitz/Poland, is an illustrator and graphic artist. He is among the internationally known representatives of contemporary graphic reproduction in Germany. Roman Klonek’s family came to the Federal Republic from Poland in the 1970s. He grew up in Hanover and studied Visual Communication (majoring in graphic reproduction) from 1993 to 1999 at the University of Applied Sciences Düsseldorf, followed by a scholarship for woodcut at the Art Academy Trier.

During his studies, he and his friends founded the artist group Tapezisten and launched the graphic fanzine Herrensahne, together with Tobi Dahmen and Leo Leowald, among others. Since graduating, Klonek has worked as a freelance graphic artist. From 2001 to 2008, Klonek was a co-organizer of Galerie Revolver in Düsseldorf. He regularly holds woodcut workshops in graphic colleges and has particpated in the Pictoplasma Festival for Character Design several times. In 2012, he was a guest professor at the University of Applied Sciences in Mainz. Roman Klonek lives and works in Düsseldorf.

Roman Klonek produces around 20 woodcut motifs each year, printed by hand in editions of up to ten. Klonek’s woodcuts are displayed at exhibitions in Germany and increasingly internationally, most recently in Oslo, London and São Paulo. Klonek also creates commissioned illustrations for magazines and newspapers (WIRED, New York Times, San Francisco Chronicle) as well as for advertising clients.


SLANTED : “Roman Klonek, born in Kattowitz/Poland, has a knack for old-fashioned cartoons and modern block printing styles. In the 90s, he studied Graphic Arts in Dusseldorf and discovered a passion for woodcut. With this book, the Dusseldorf-based artist grants detailed insight into the working process and the background of his woodcut prints. The woodcut technique is particularly interesting as it is considered a “very old” medium for the most part, and therefore, often has a surprising effect, especially with contemporary motifs. Feel invited to follow the pages about a variety of whimsical characters, often half animal/half human in preferably curious surroundings and awkward situations. A bizarre balancing act between propaganda, folklore, and pop!” 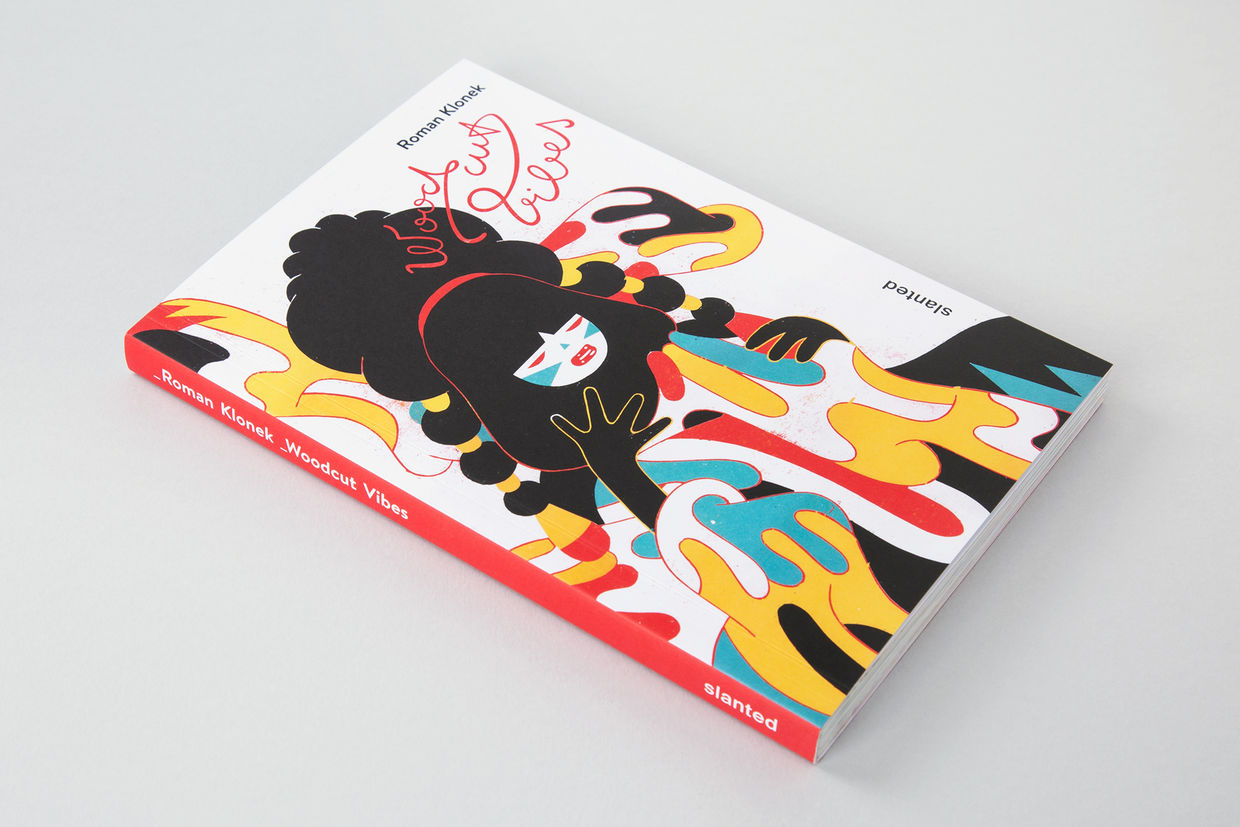 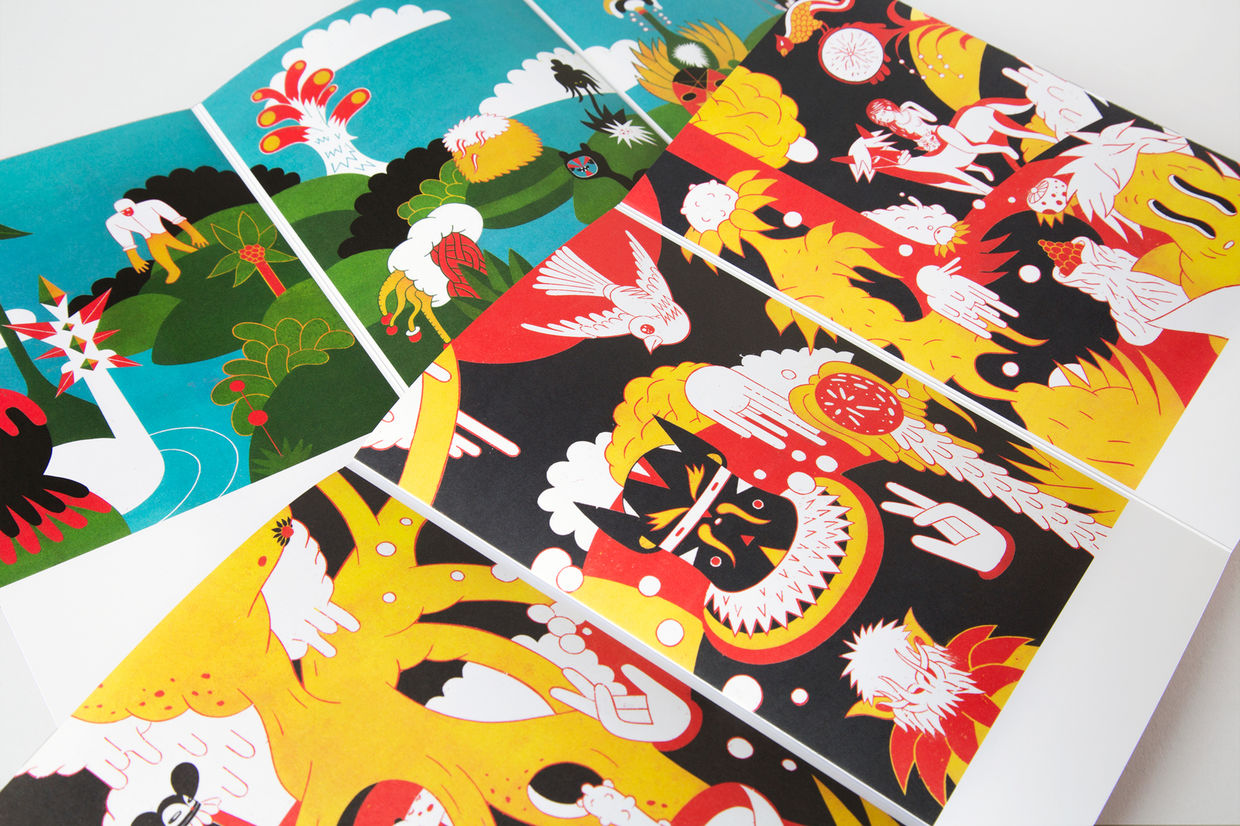 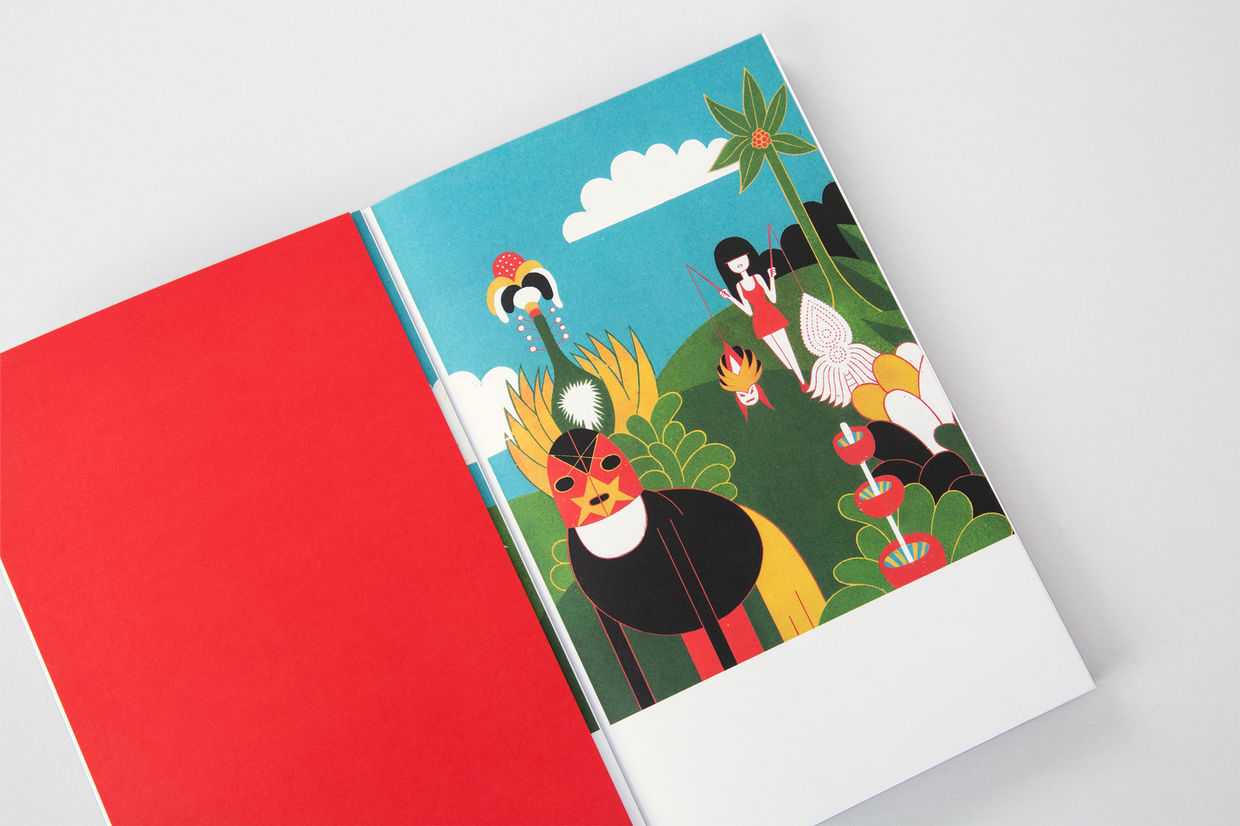 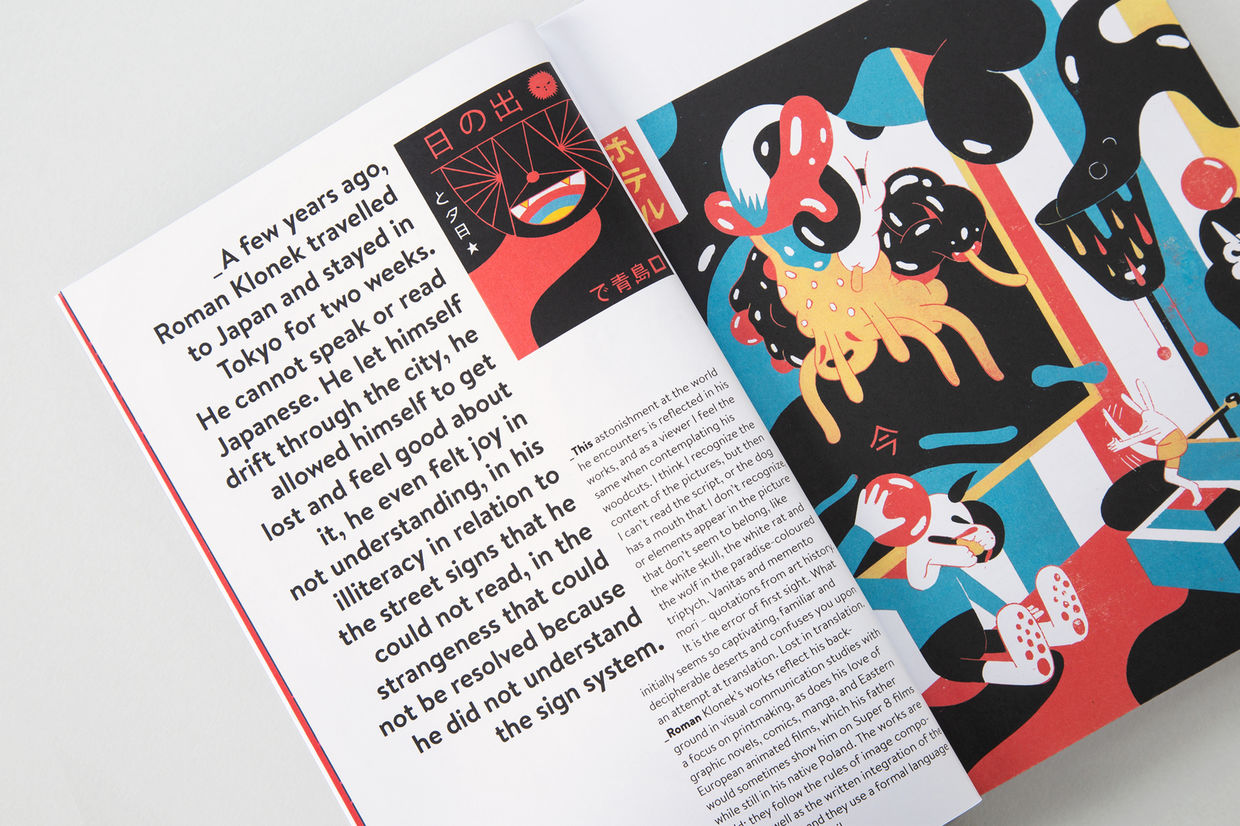 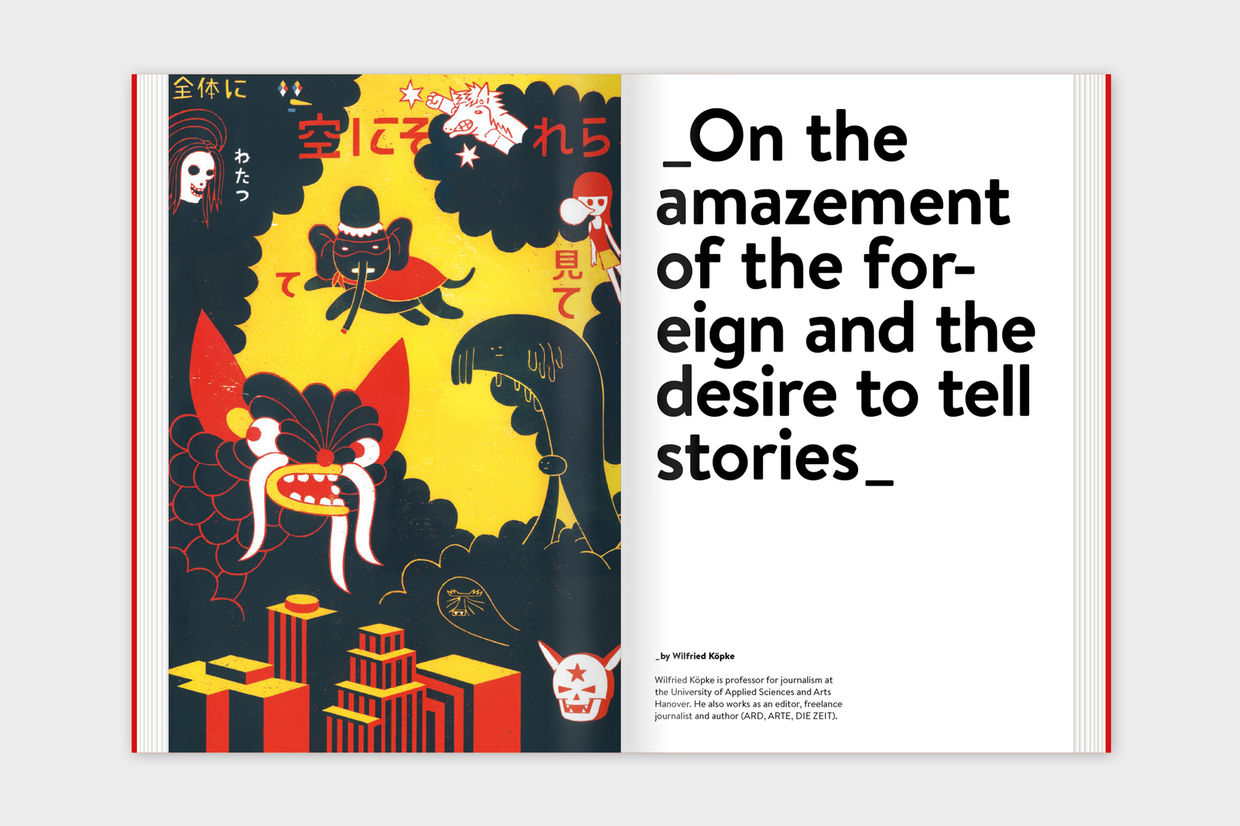 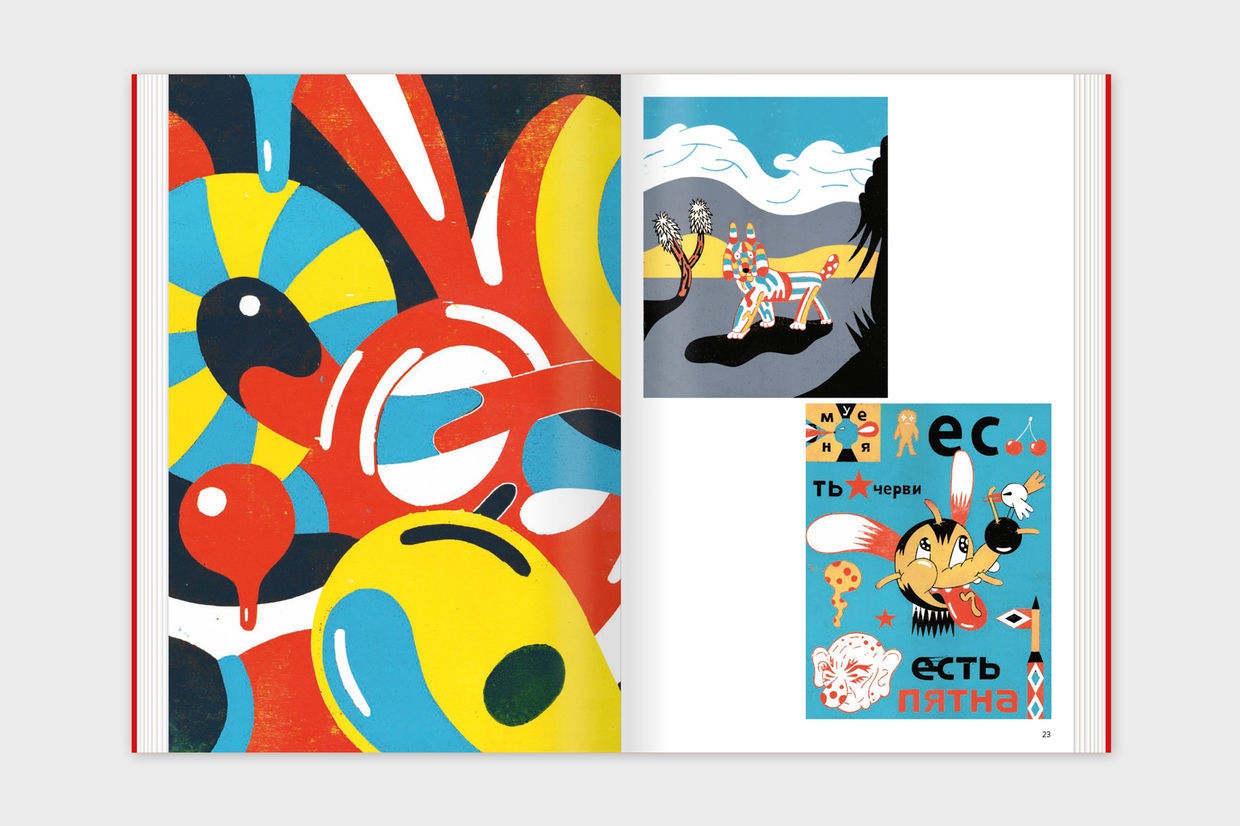 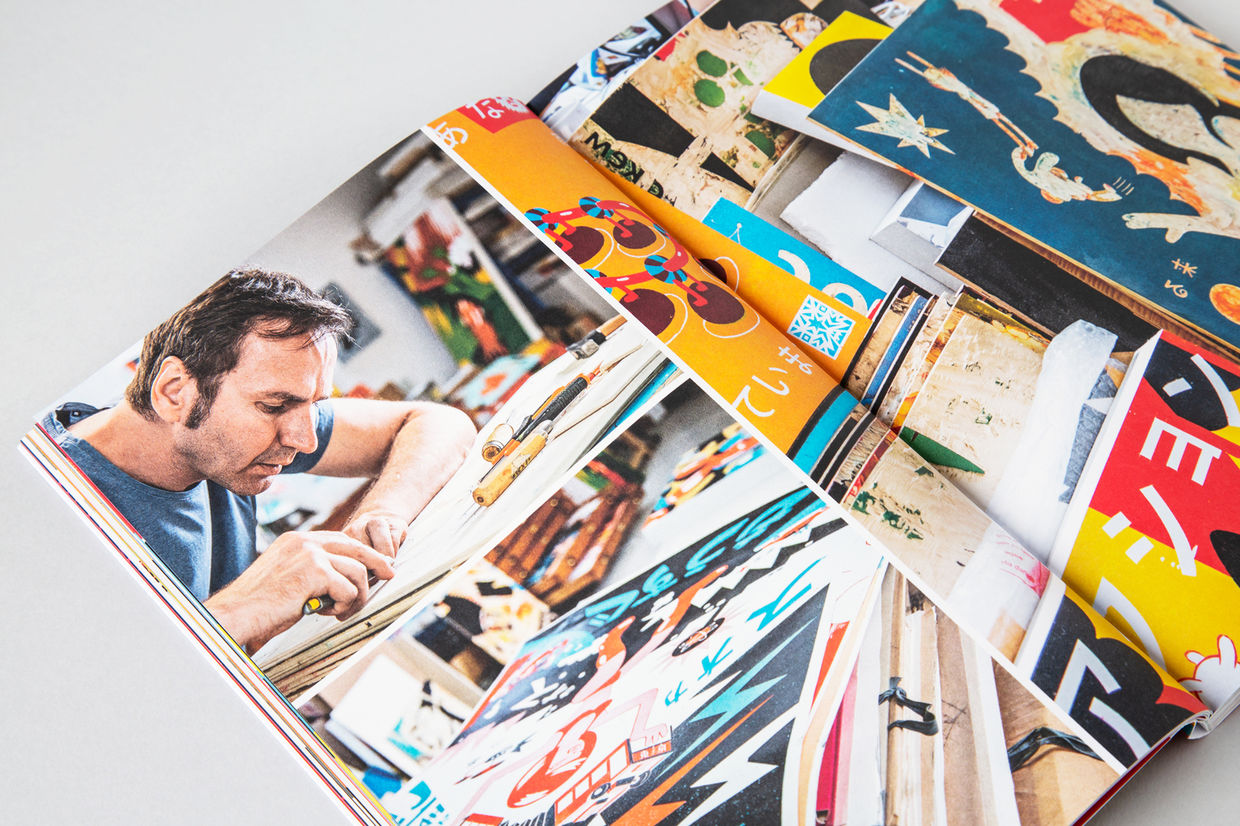 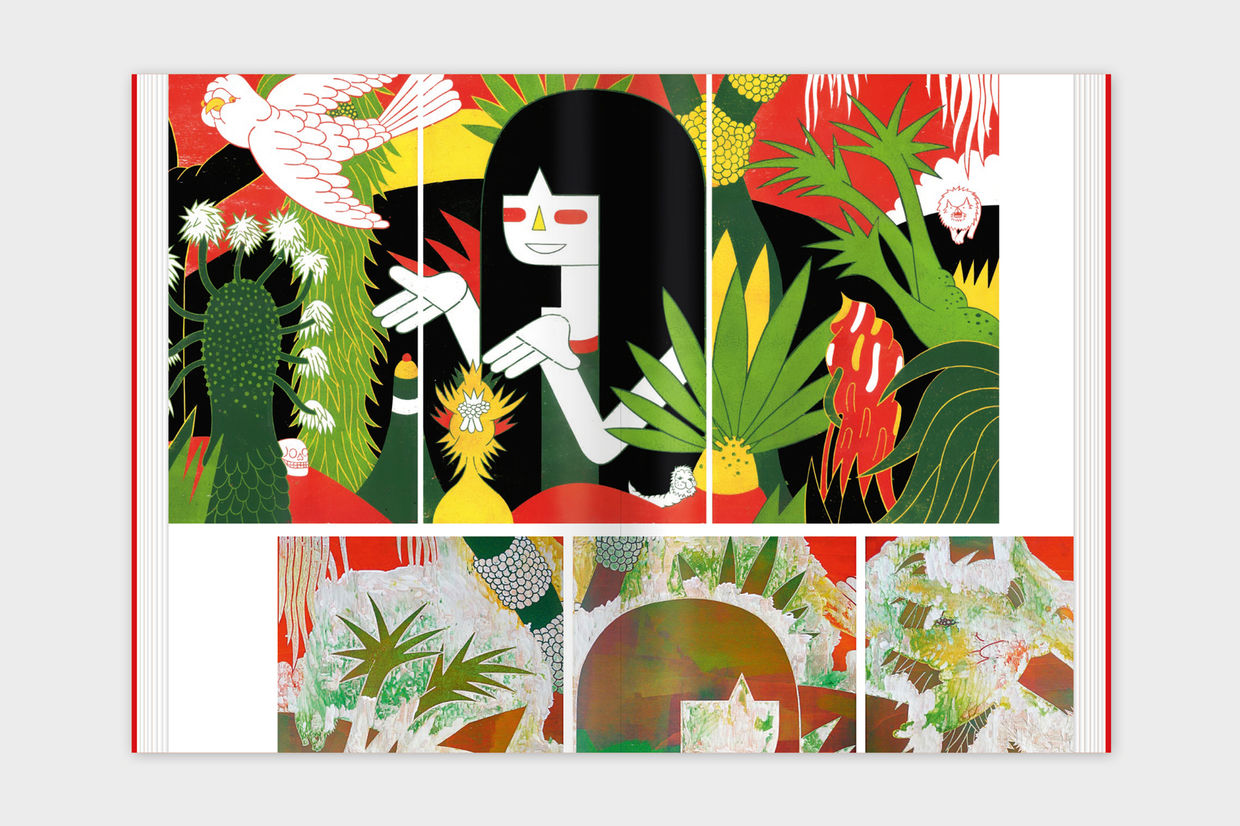 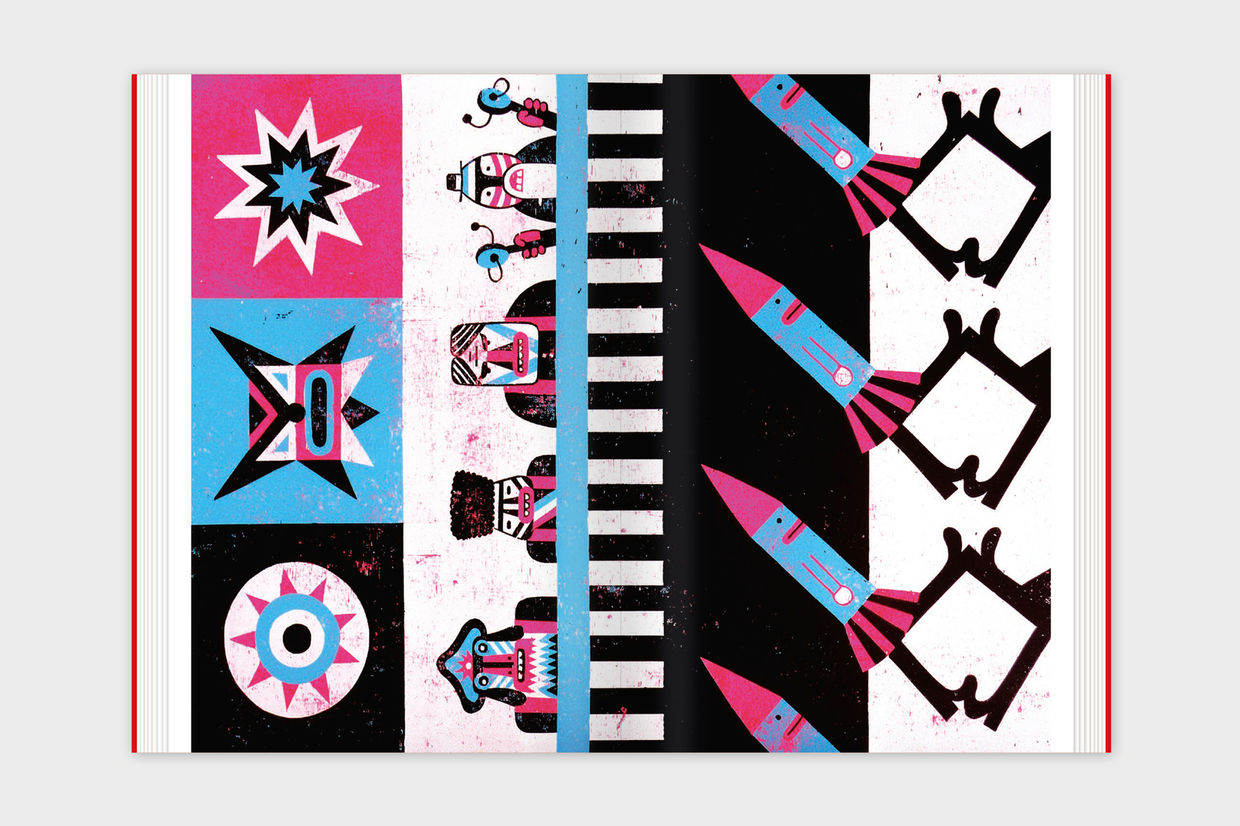 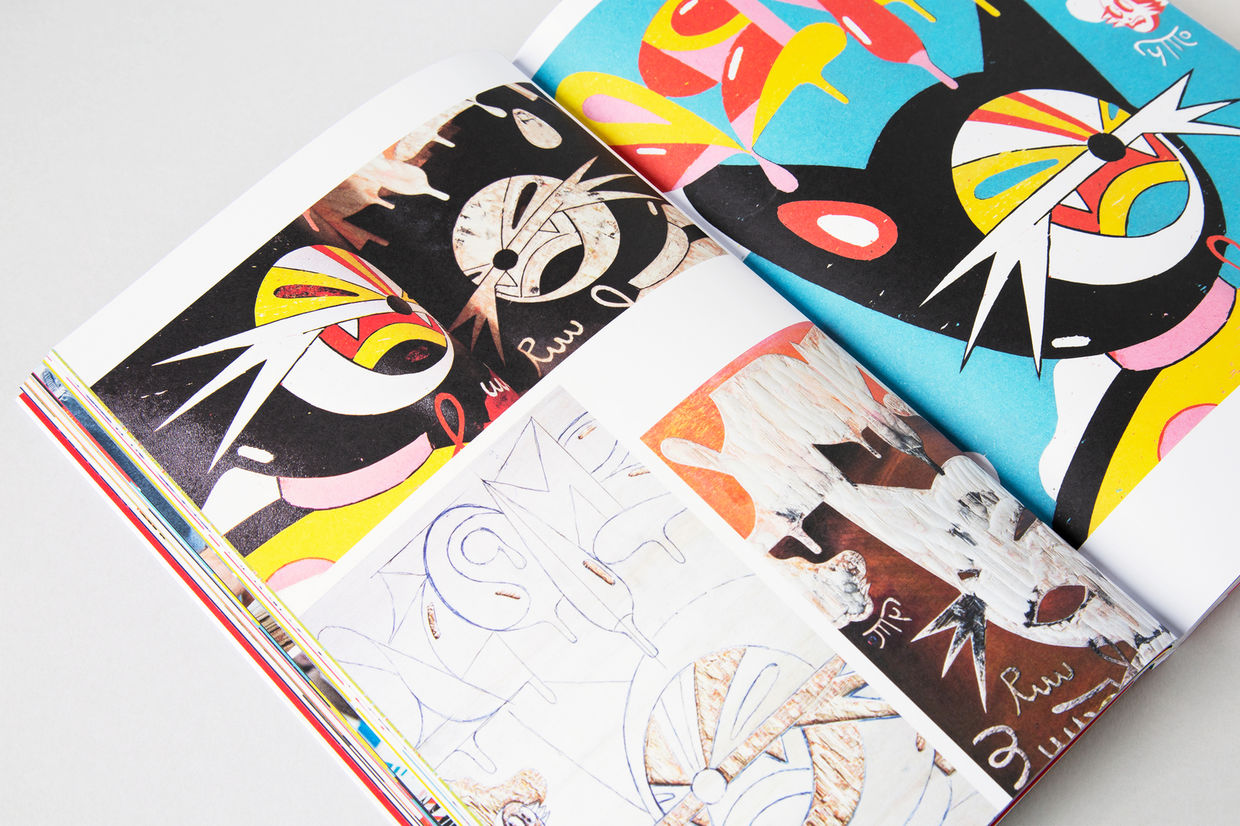 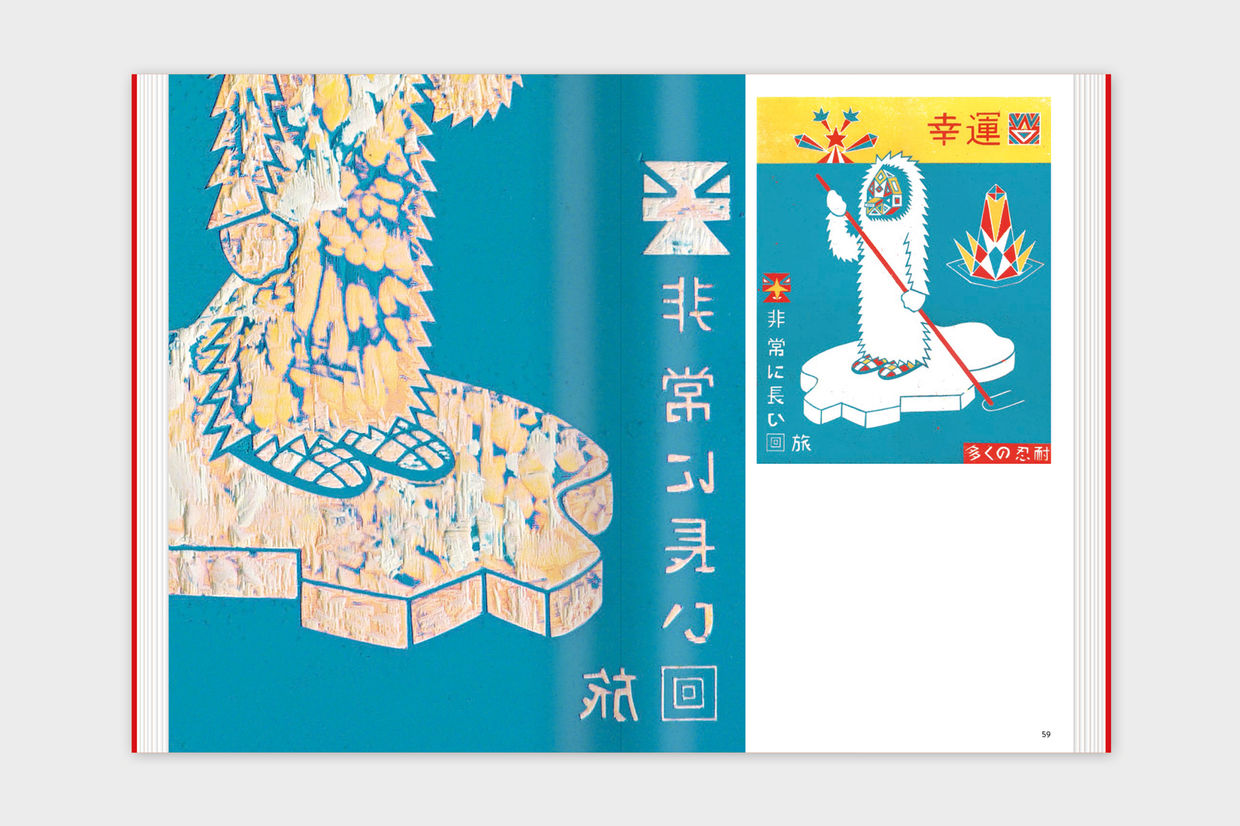 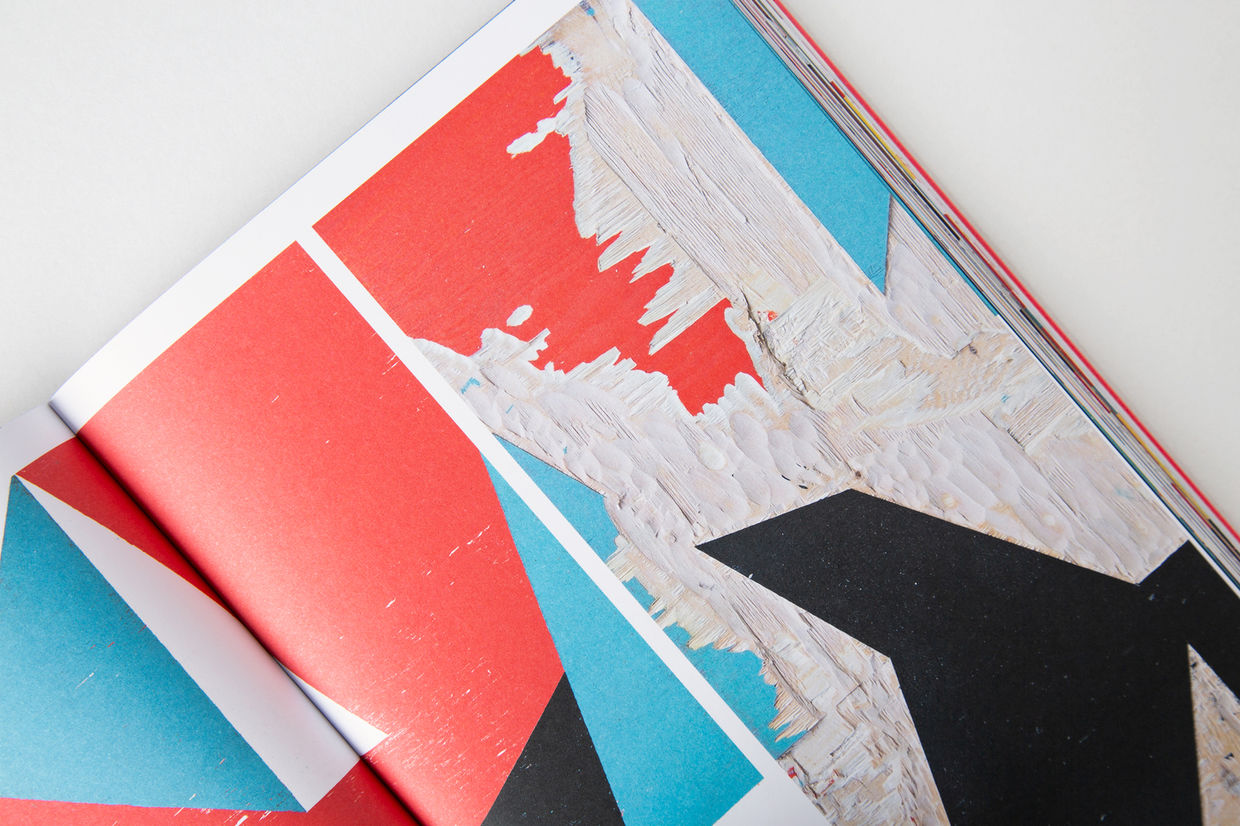 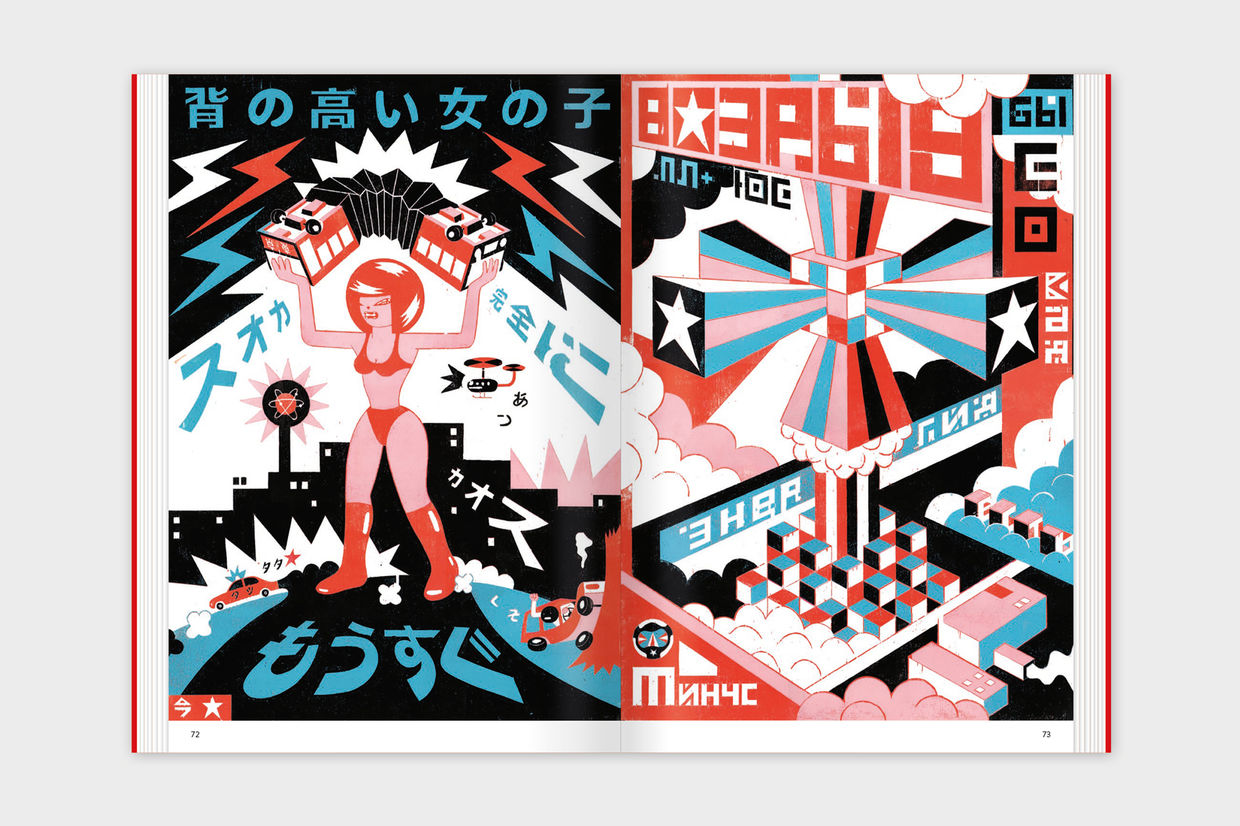 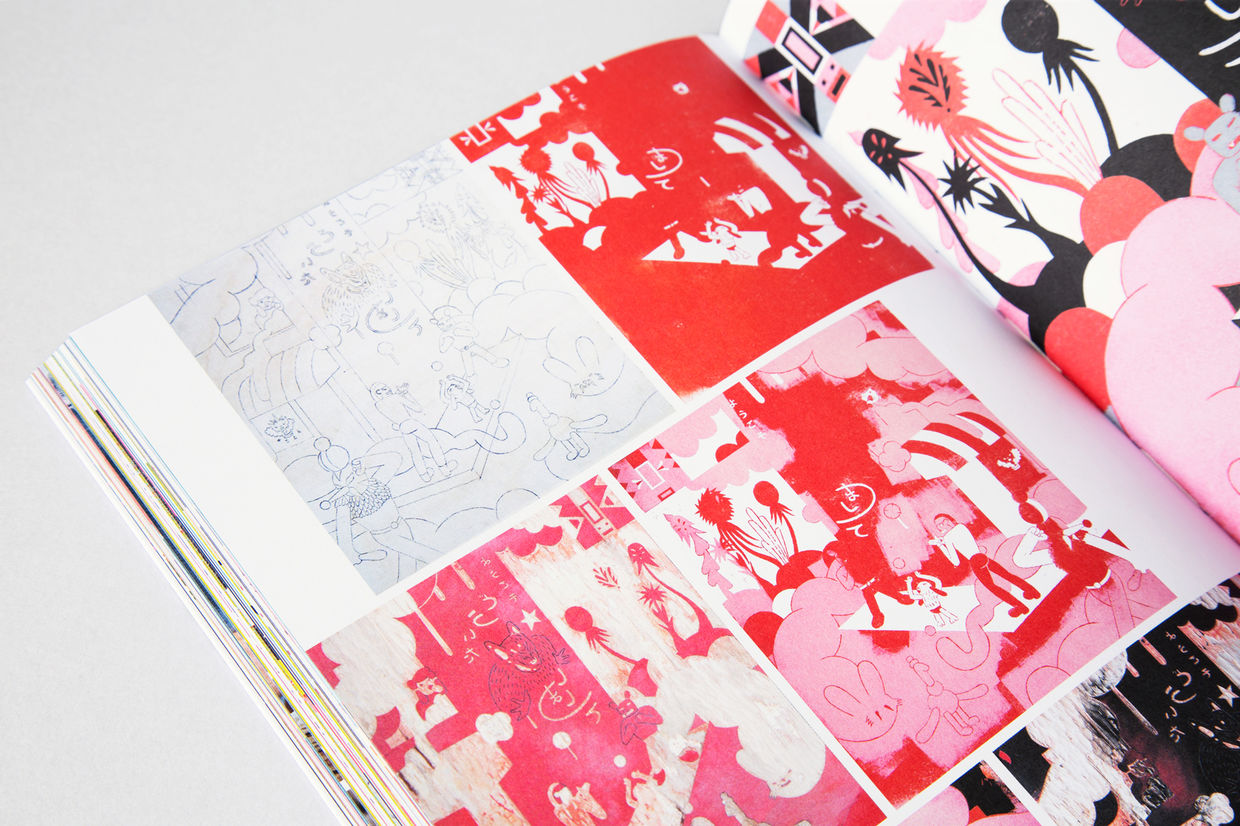 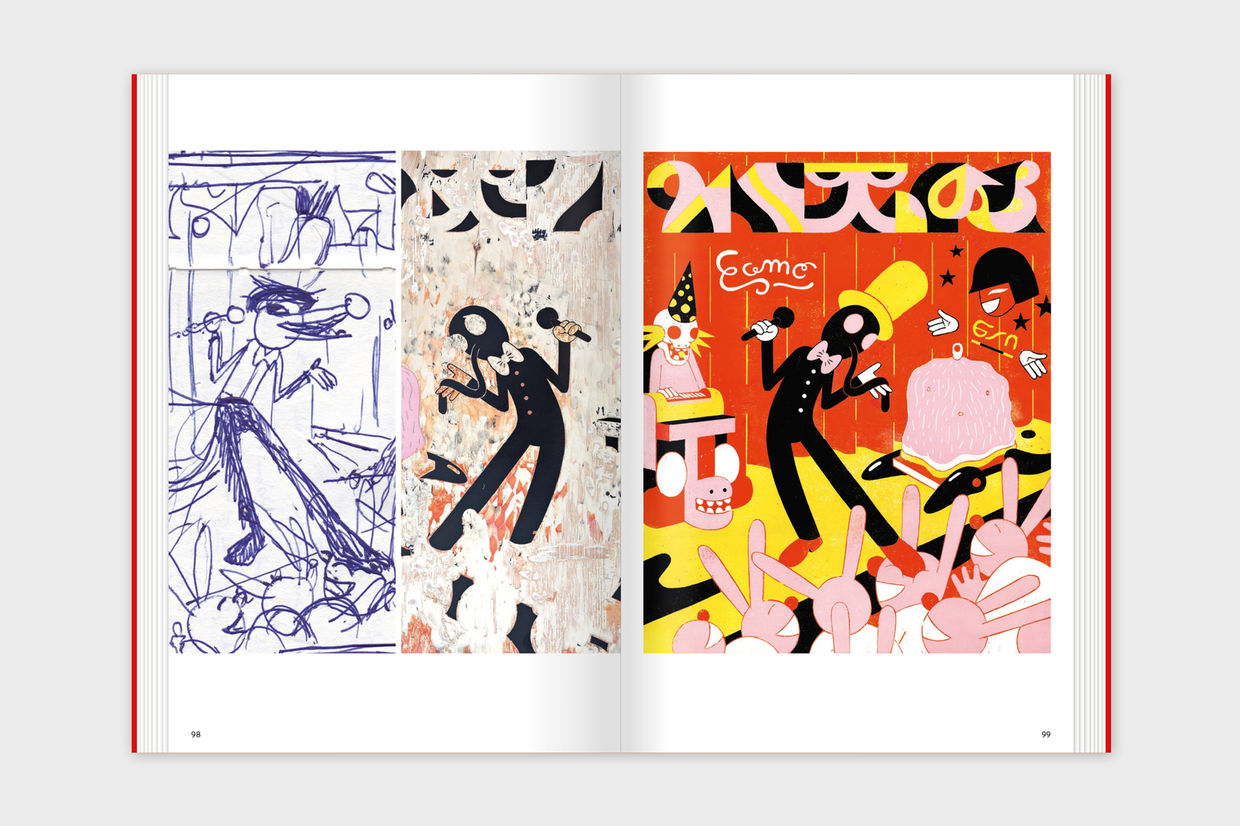 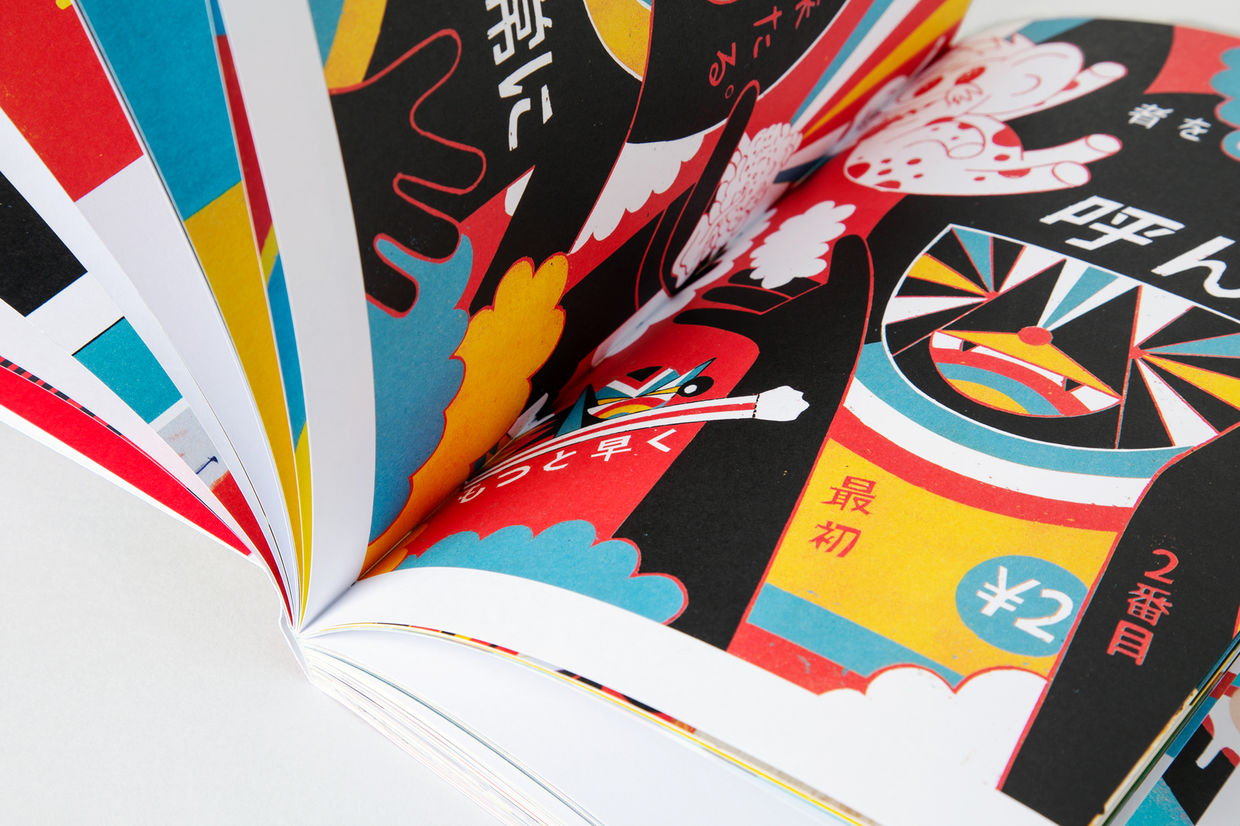 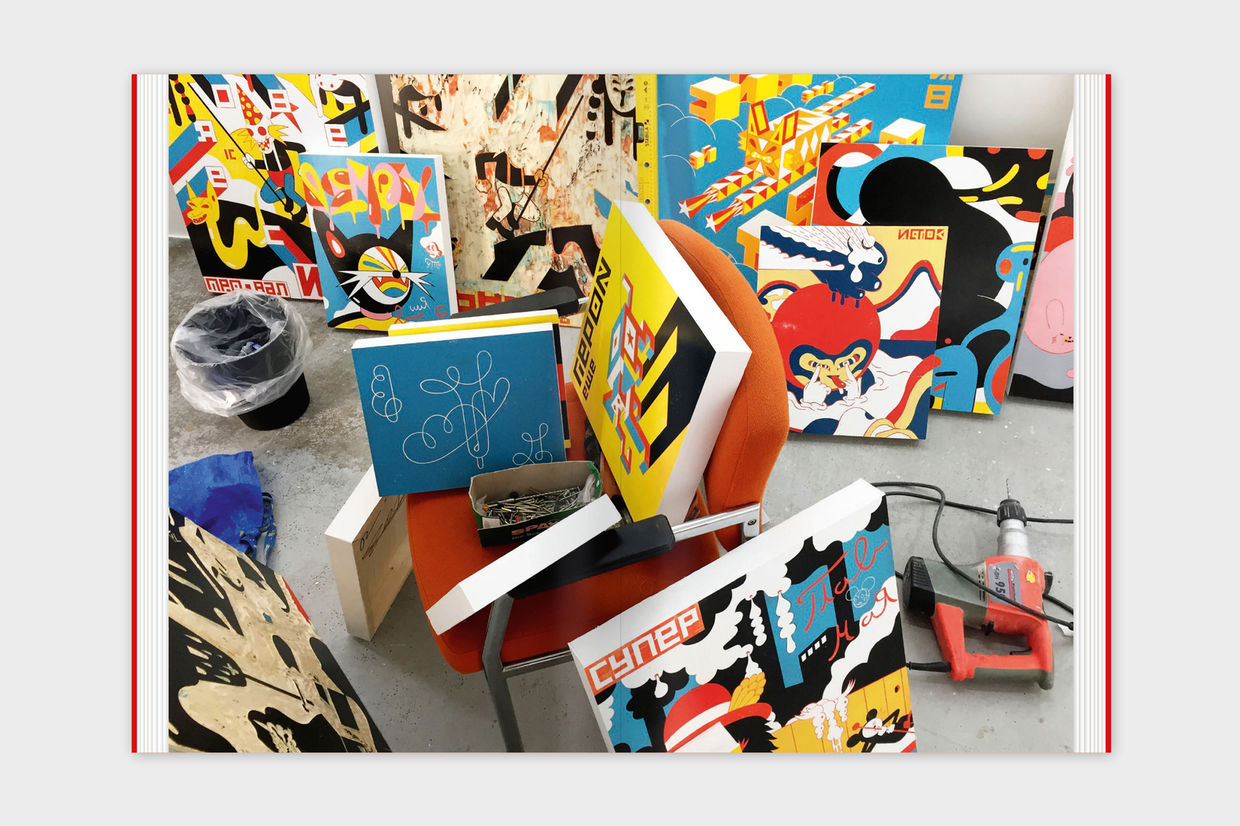 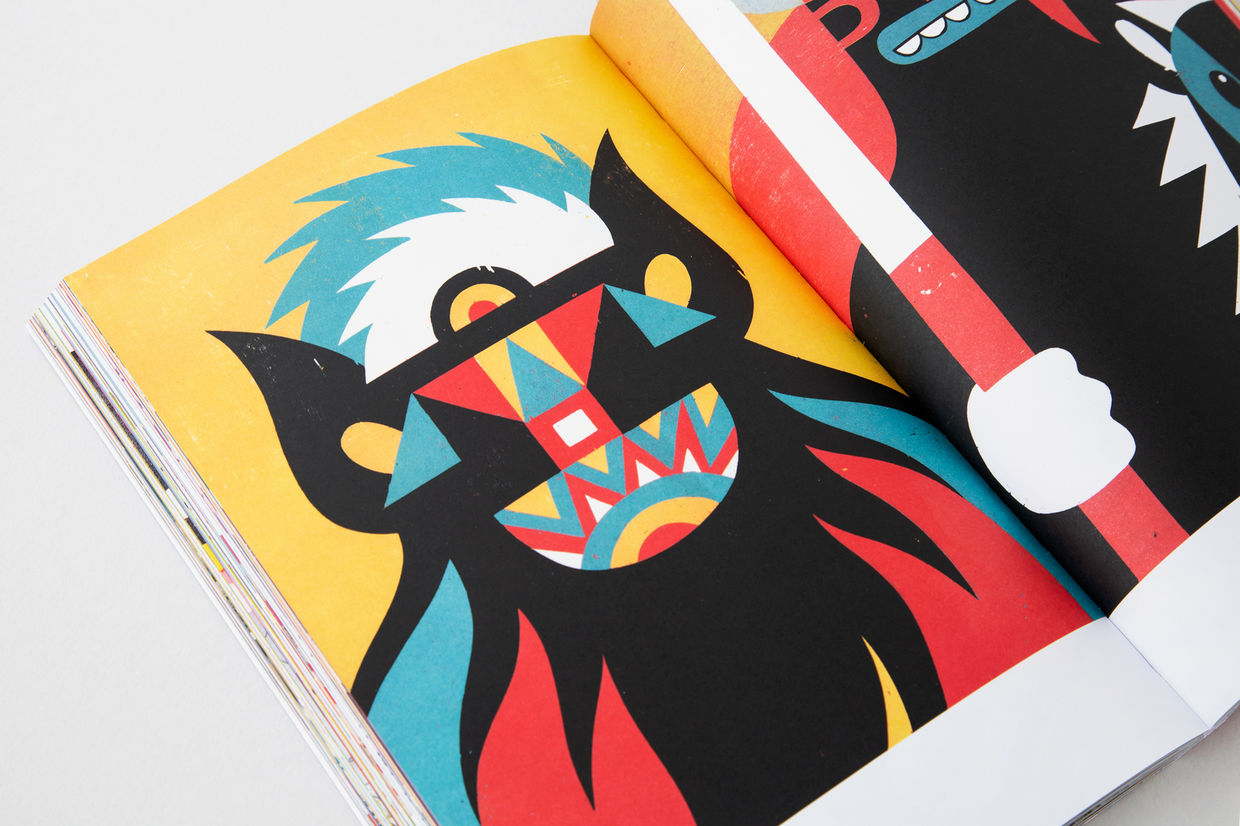 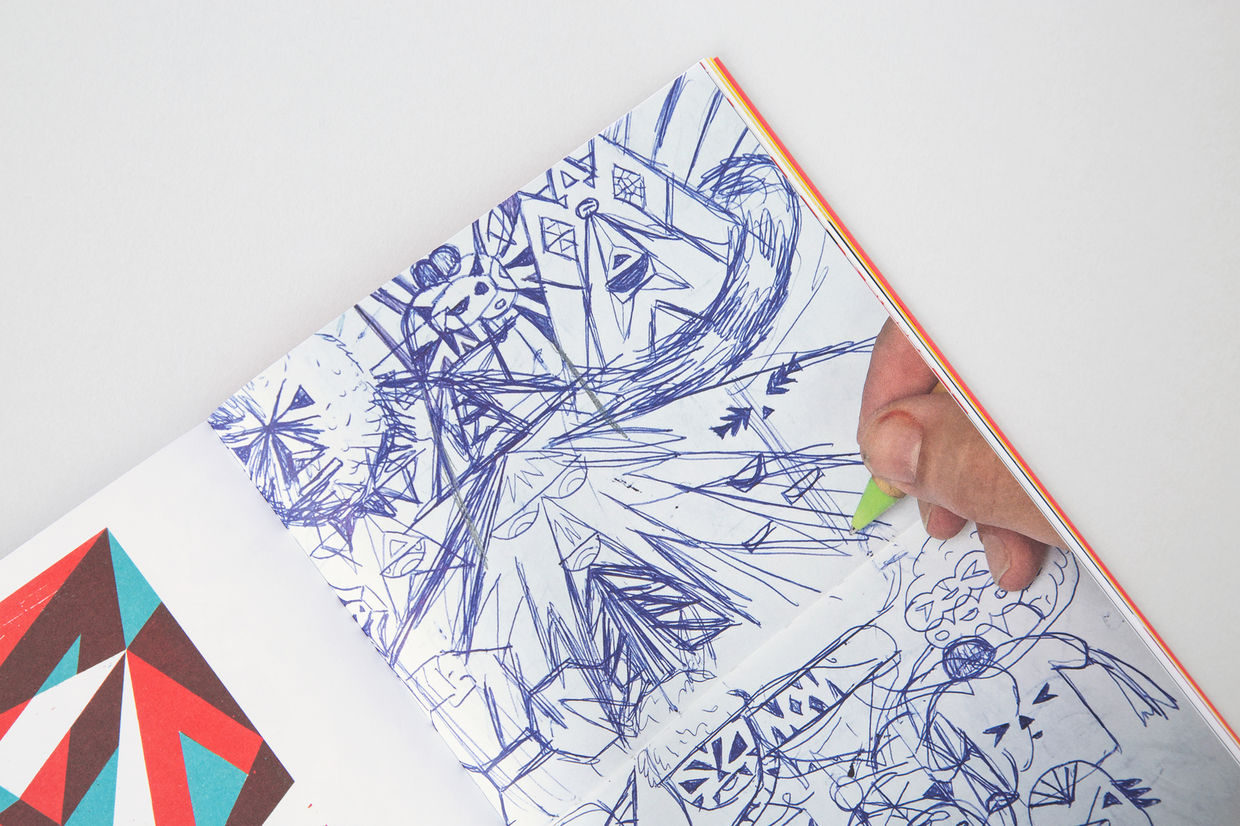 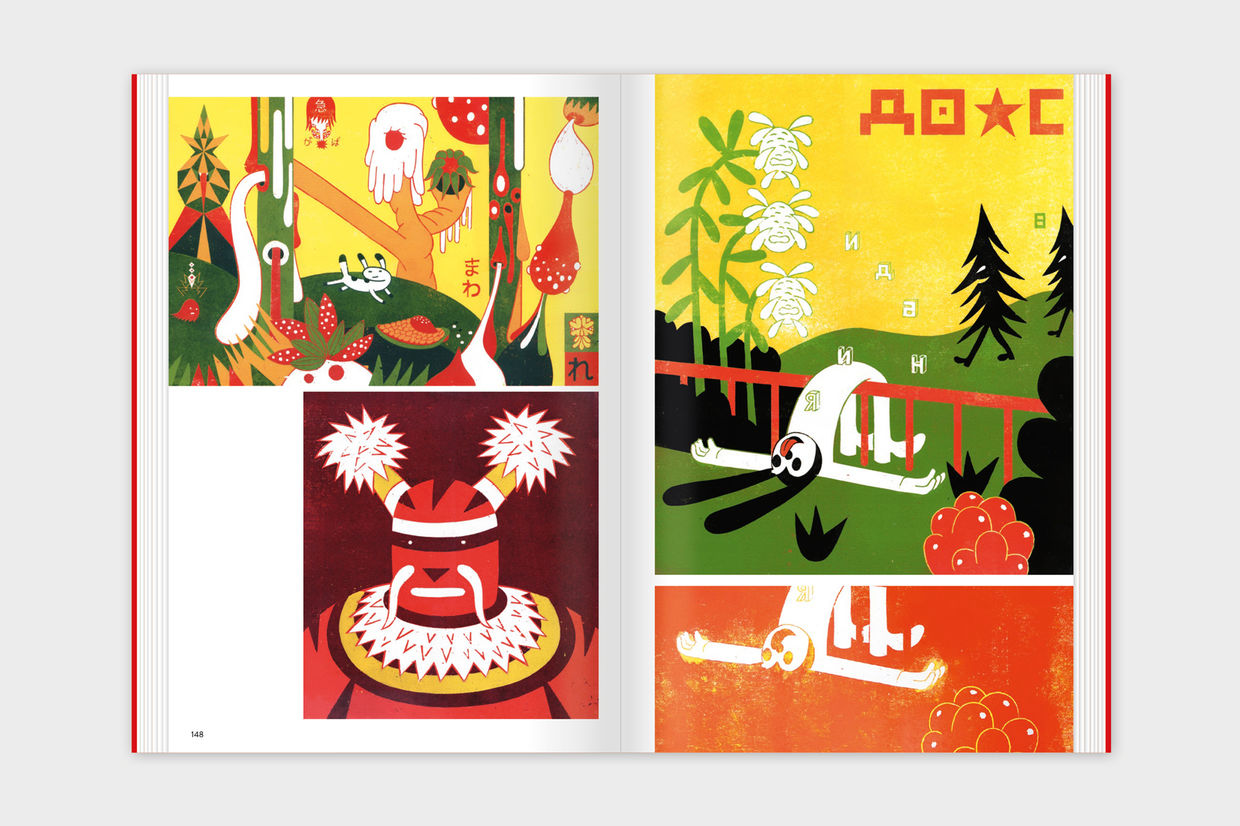 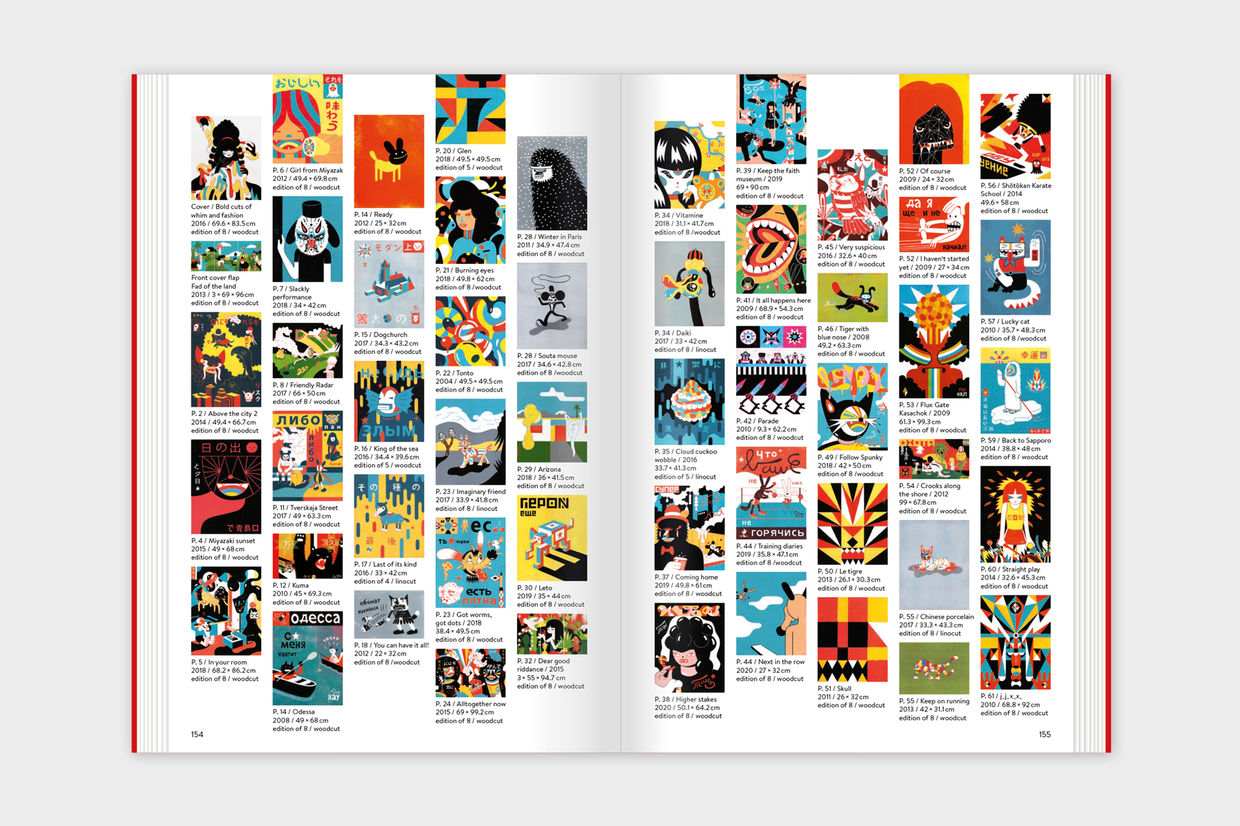