Images full of tradition, happiness, tragedy and magic : ABSOLUT CUBA (EDITION LAMMERHUBER) is the ultimate declaration of love by Raúl Cañibano, one of the most gifted photographers in Latin America, to his home country

The mood of the largest Caribbean island couldn’t be captured more beautifully, cleverly, sensually and accurately than this! In this book, Raúl Cañibano presents a selection from his photographic oeuvre spanning almost three decades. His surprising, caring, yet incredibly precise take and his lightening-fast, instinctive and gripping intellect let him capture moments which might seem totally familiar: normal everyday life in urban or rural settings.

His project Tierra Guajira pays tribute to Cuban farmers in an almost anthropological approach – tracing his own childhood in the east of the country. Raúl Cañibano combines it with pictures from his series Ciudad, Fe por San Lázaroand Ocaso to give us a sense of the heart and soul of Cuba.

“They all show themselves as they are, give themselves over – albeit unaware they are doing so – to the artist’s gaze basically in the complexity of their existence, granting us a glimpse into their inner selves and thus unveiling the human being in them. All Cañibano needs in order to substantiate their image are the individual and a bit of light. Nothing more and nothing less.” Leonardo Padura Fuentes

RAÚL CAÑIBANO, born in Havana in 1961, trained to be a welder and started, self-taught, to get involved with photography for the first time in 1984. In engaging with the works of the great masters of painting, he formed his own style, which he refers to as “somehow surrealist”. His work has been published in magazines across the world and shown in major photographic museums and at well-known festivals. He is a member of the Unión de Escritores y Artista de Cuba (uneac) and the Fondo Cubano de la Imagen. His pictures have been acquired by prominent public collections in Cuba, like the Museo Nacional de Bellas Artes, as well as by the International Center of Photography (ICP) in New York. He was also awarded the Grand Prix of Cuban Photography.

LEONARDO PADURA FUENTES, born 1955 in Havana, is one of the most successful and popular contemporary writers in Cuba. In 1980, Padura graduated from the University of Havana with a degree in Latin American Literature. His reportages as a journalist for El Caimán Barbudo and essays on literature and books were very successful. In 1989, he became the Editor-in-Chief for La Gaceta de Cuba and began writing crime stories and would completely reinvent the Cuban crime novel. He uses the genre as the basis for social novels which reflect the experiences and attitudes towards life of contemporary Cubans. He has received numerous awards for his work. 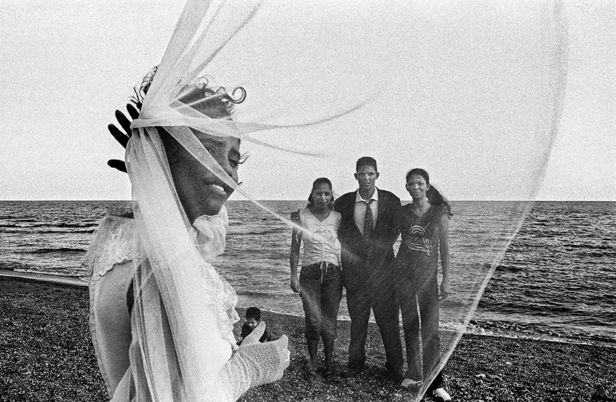 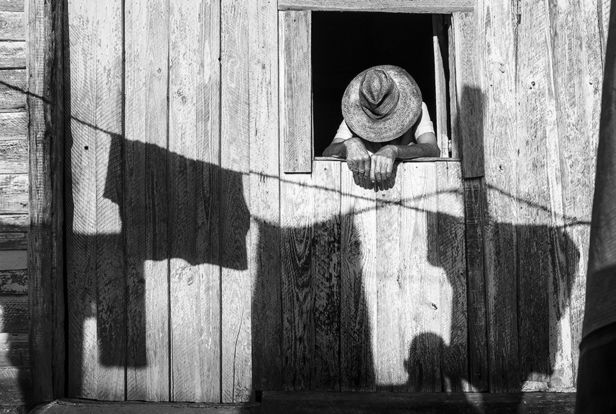 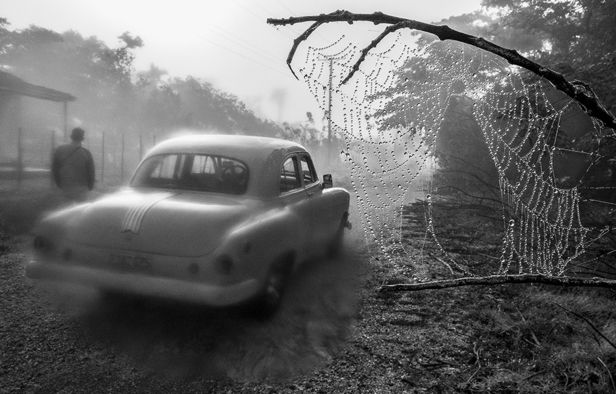 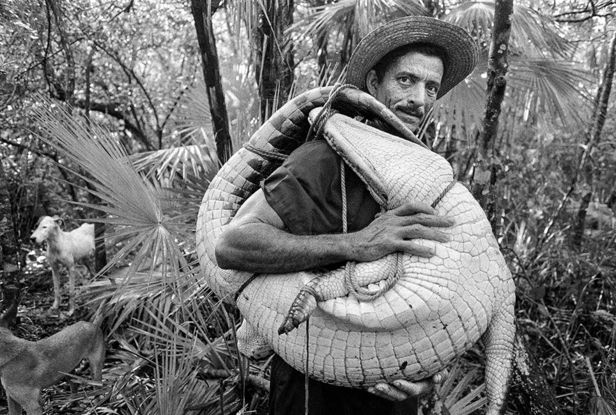 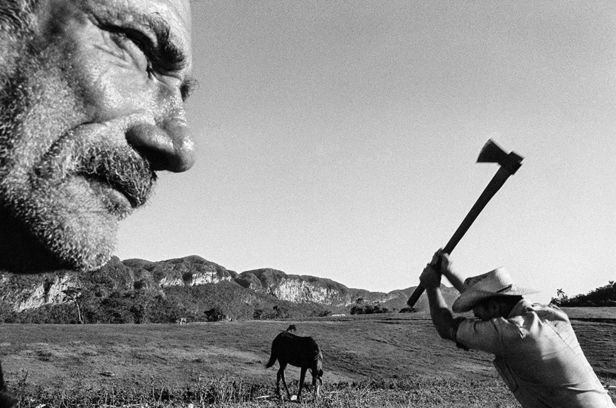 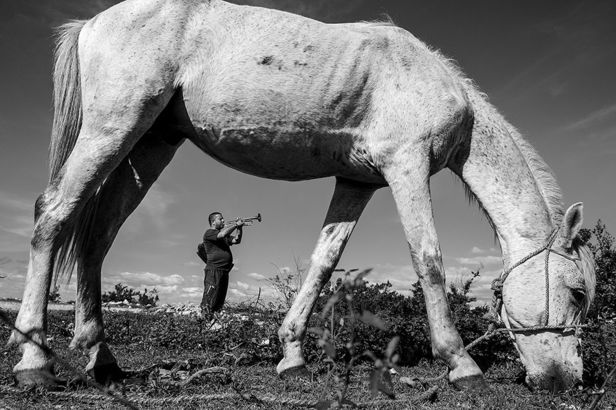 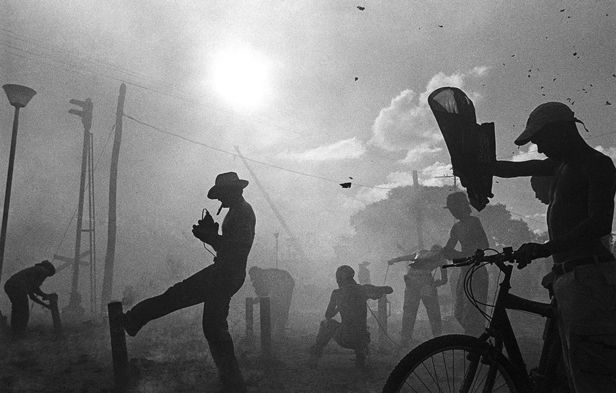 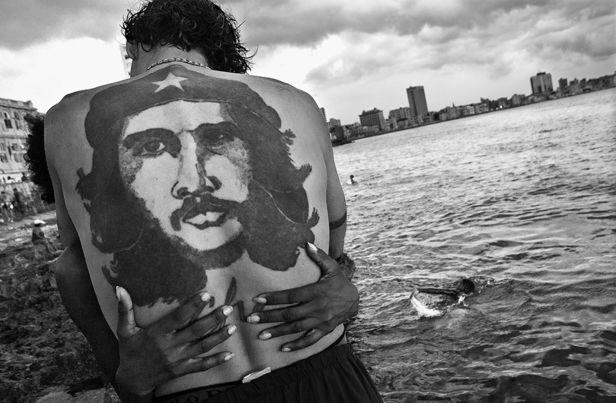 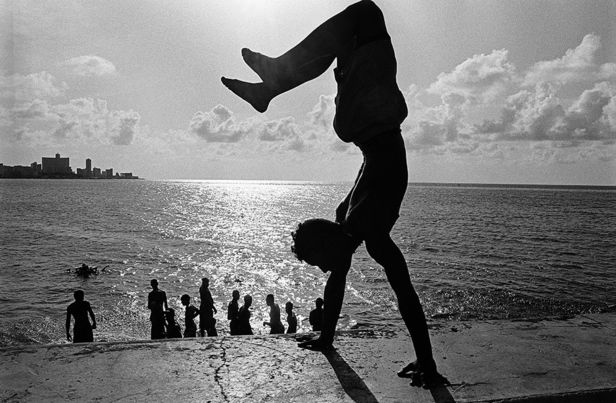 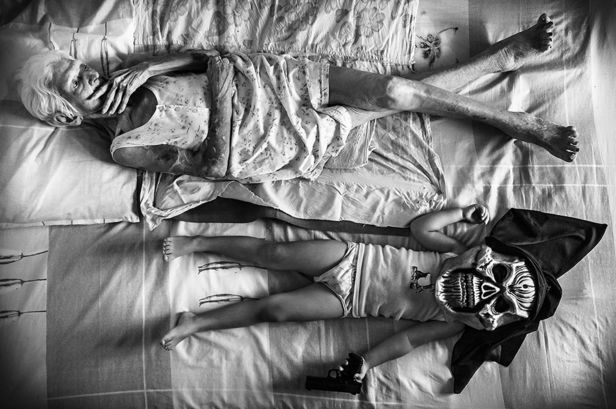 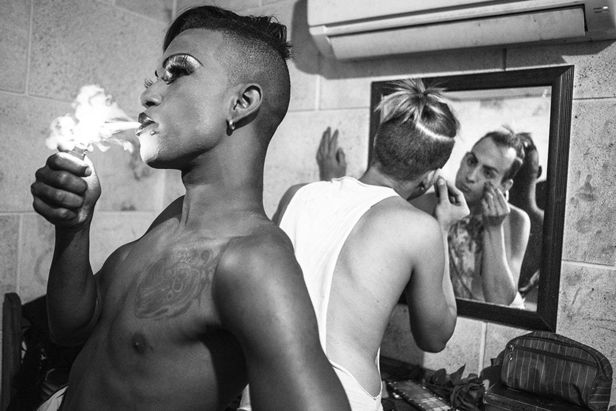 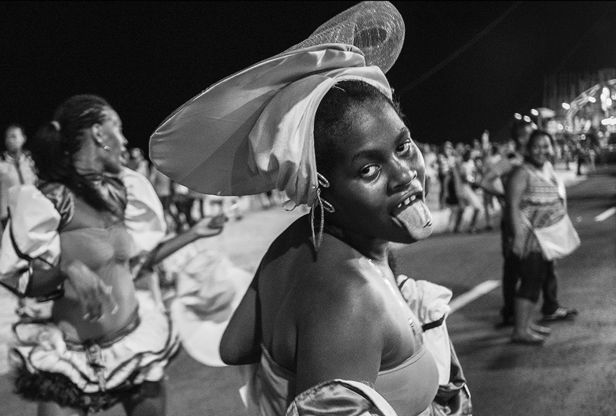 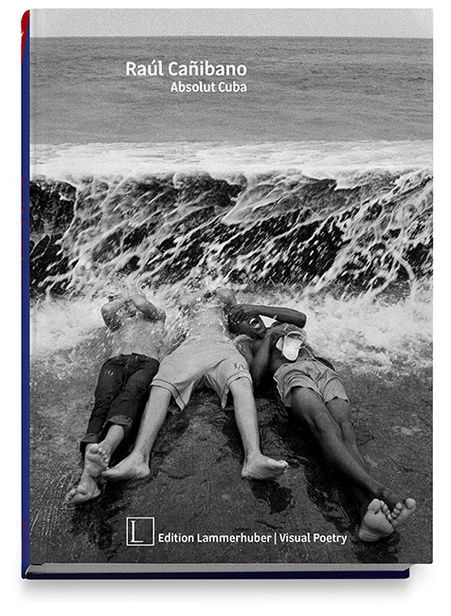 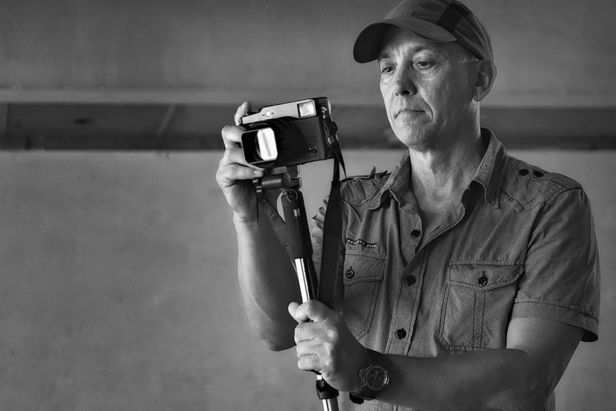