Nicholai FISHER c/o KRISTINA KORB is a filmmaker and photographer born and raised in South Africa with an Italian mother and a German father. For the past thirteen years, Nicholai has been commuting between Paris, London and NY.

Having honed his craft alongside some of the world’s most successful photographers and directors, including Ellen Von Unwerth, Mario Testino, Hans Feurer, Willy Vanderperre, Stephane Sednaoui, and David Lynch, Nicholai has been a regular contributor to ID magazine, Man About Town, Wonderland, V Man, Quest, Bon International, Dansk, and has seen his work featured in a book by Dolce and Gabbana about David Gandy, plus two book collaborations with Taschen Publishing and ID magazine.

He worked on a menswear project with Alexander McQueen, and over the past twelve years, Nicholai has directed TV commercials, music videos and is currently working on a feature documentary. 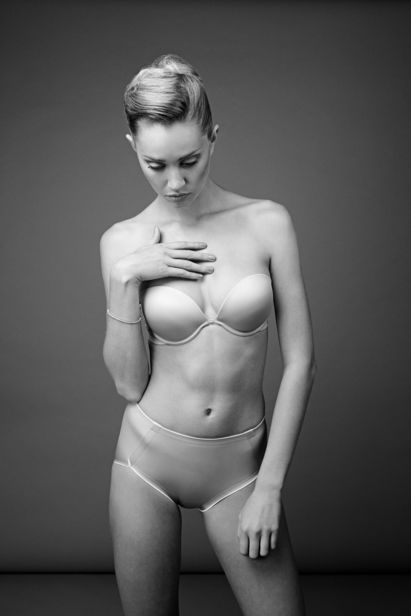 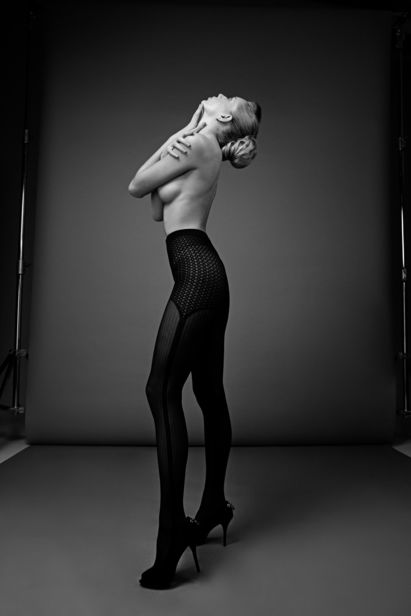 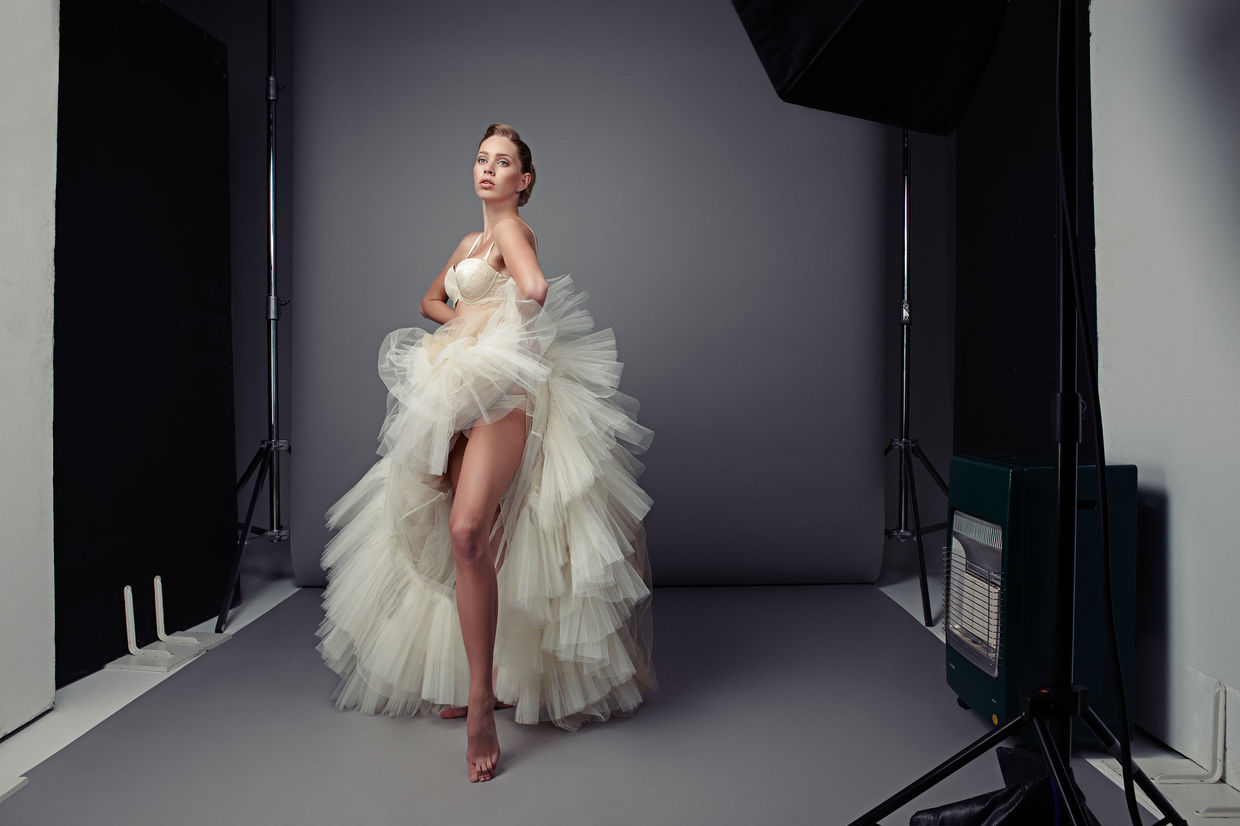 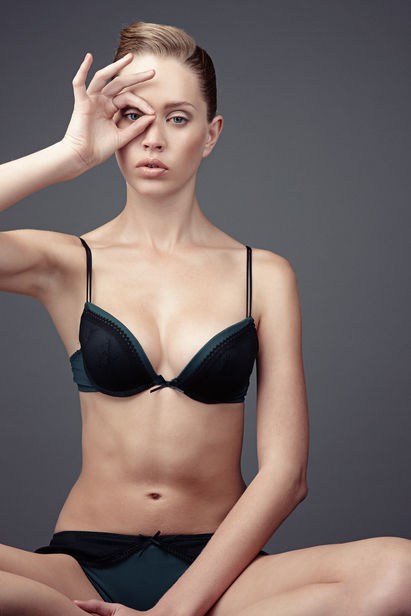 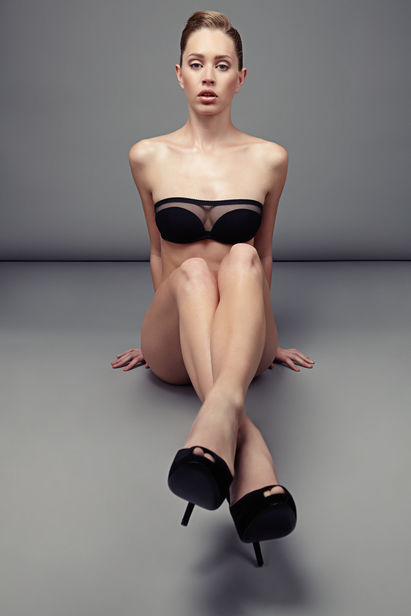 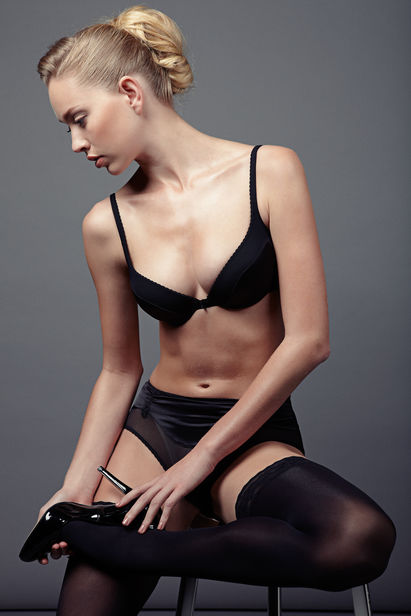