Jonas UNGER c/o BIRD PRODUCTION photographed actor and Swedish Kyokushin Master Dolph Lundgren for CDLP MOBILITÉ. The Sportswear Essentials Collection is made from recycled and organic materials. CDLP Art Director Christian Larson chose the Swedish actor because of his experience of life, philosophy and his commitment to strengthening the mind as much as the body : “He’s truly the antithesis of traditional masculinity, he is humbly self-aware, connected to his emotions, peacefully confident, inspirational, and aspirational.”

The campaign and lookbook were photographed on a sunny day in Marbella, where the Hollywood star has lived for several years. Dolph Lundgren gained international fame in the role of Soviet boxer Ivan Drago in Rocky IV – The Fight of the Century. He then appeared in numerous action movies, directed and wrote a fitness book.

About – CDLP was founded in 2016 to revolutionize men’s underwear, launching a new generation of products crafted with intention and purpose. Today, CDLP is a design house of focused luxury essentials in the categories of underwear, tops, swim- and poolwear, performance, and home. Developed with innovation in Sweden, the line is consciously manufactured in Europe using future-proof materials. 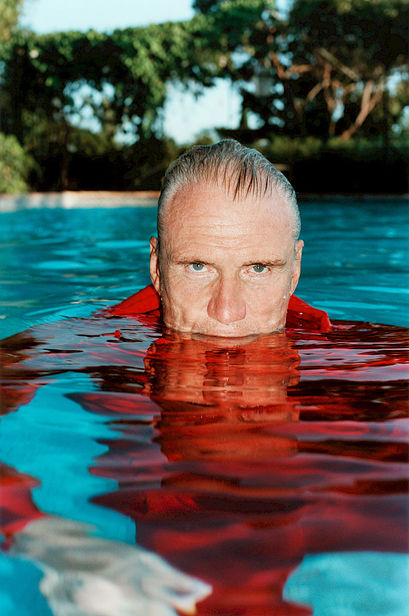 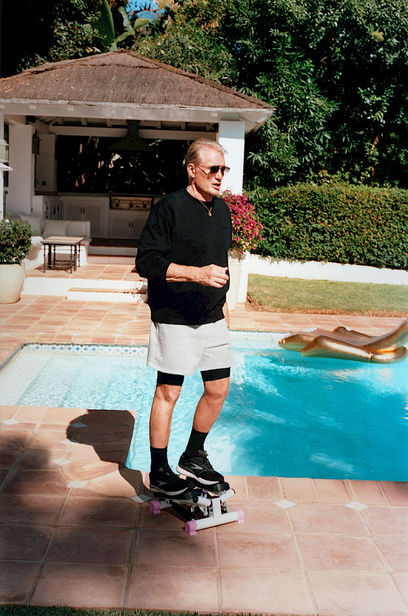 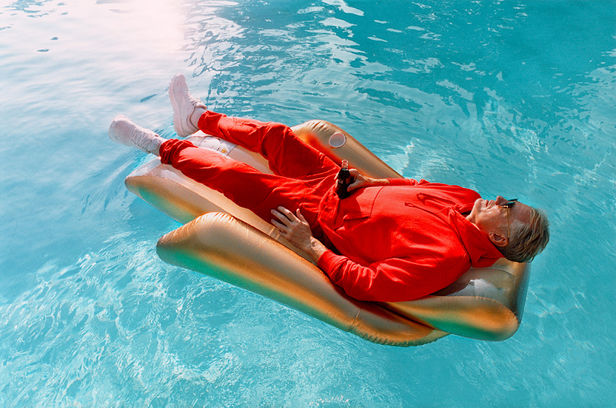 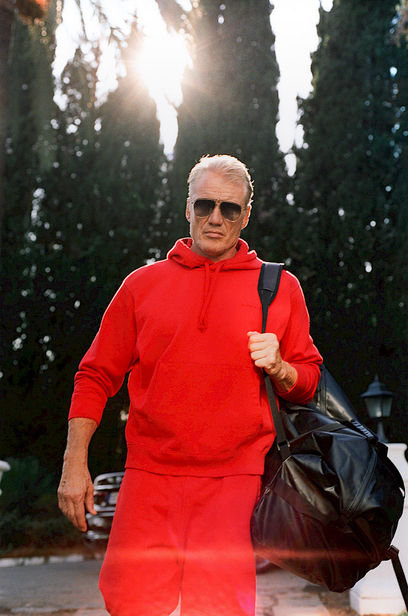 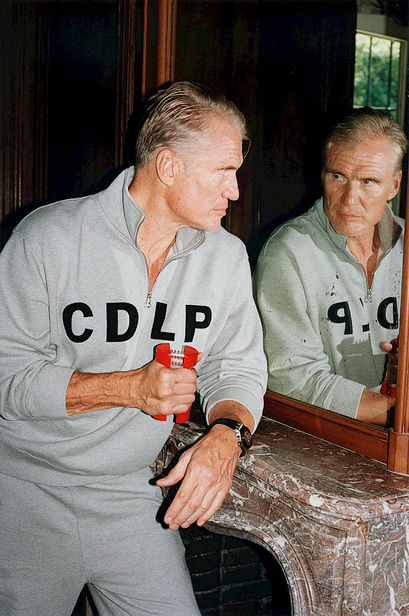 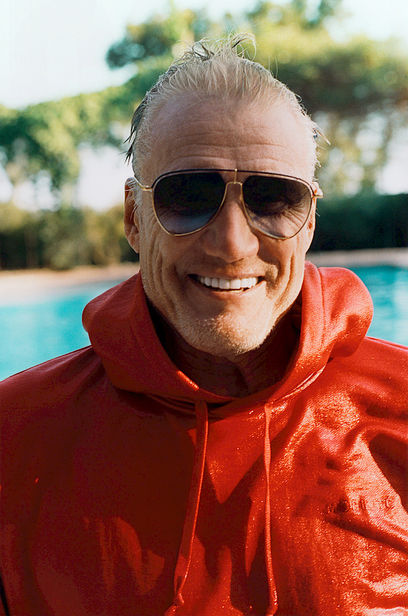 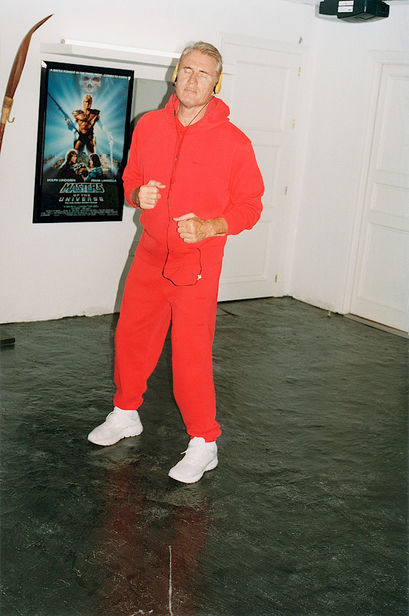 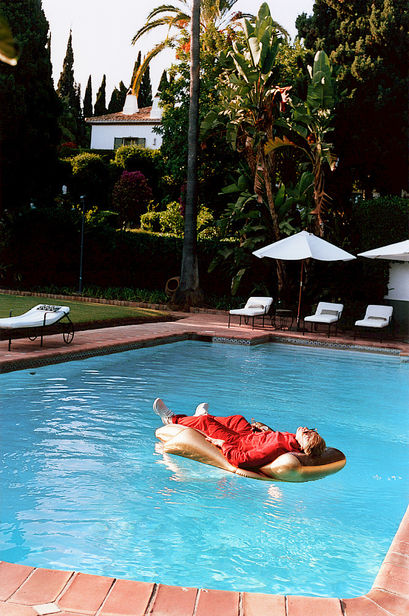 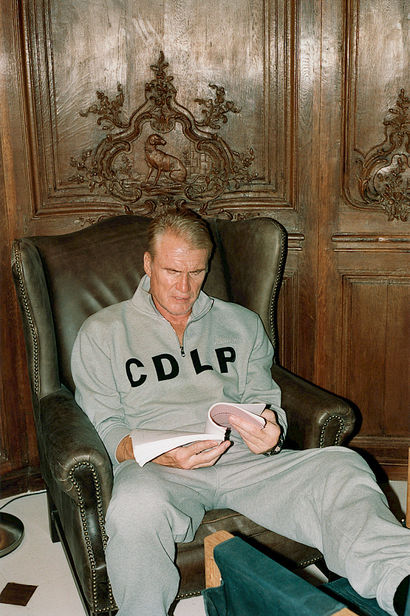 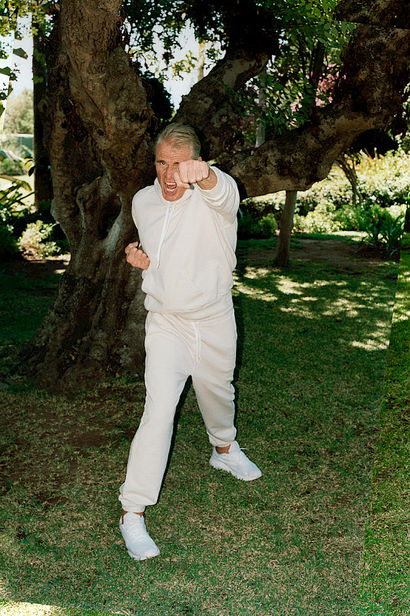 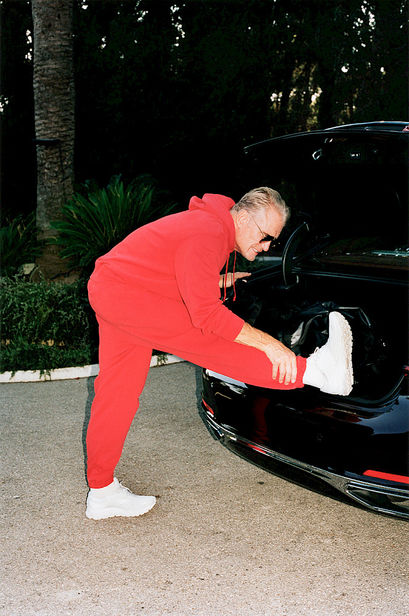 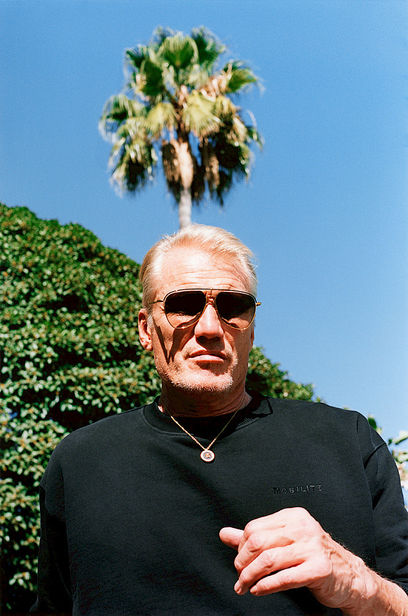 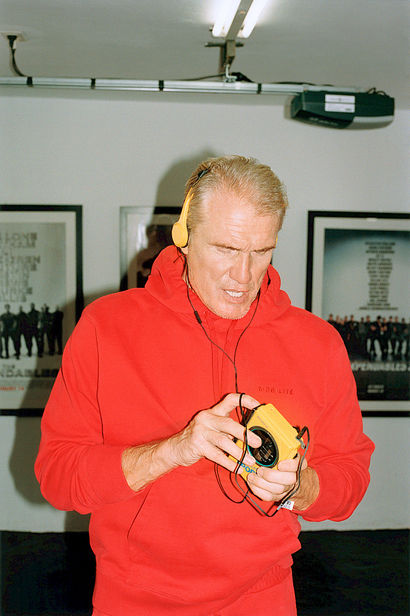 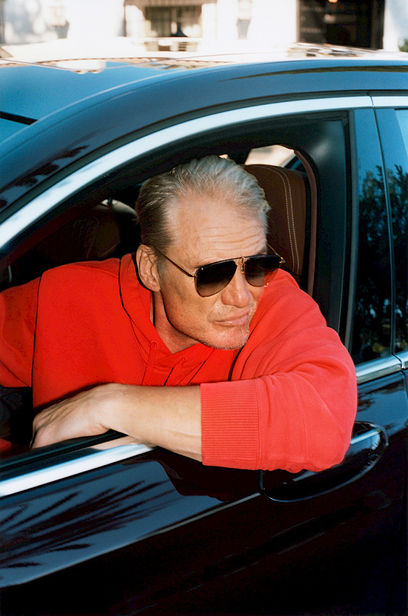