CURIOSA, MUUS Collection presents Deborah Turbeville, Female Power, and Maison Ruinart – we look forward to PARIS PHOTO 2021 from 11 through 14 November at Grand Palais Ephémère, the new venue at the foot of the Eiffel Tower

After PARIS PHOTO was unable to take place in 2020 due to the Corona pandemic, it is being held this year from 11 – 14 November under the patronage of Emmanuel Macron, President of the Republic, at Grand Palais Ephémère. Particularly noteworthy this time is the new event venue : the Grand Palais Ephémère, an eco-friendly building at the foot of the Eiffel Tower. In addition, a new digital platform has been created which offers enhanced visibility of the photographic works. This year, Paris Photo unites 147 galleries from 28 countries, as well as 30 publishing houses from nine countries. Artist talks, photo books, awards ceremonies, prizes and a glass of champagne here or there make the program complete.

We particularly look forward to the area CURIOSA for young artists, under the direction of Shoir Mavlian, with 20 individual exhibitions in this year’s edition. A further topic : Female Power in Photography. For the fourth time, Paris Photo is renewing its commitment to promoting female photographers with the support of the Ministry of Culture and Kering. Female artists are granted additional visibility, an acquisition budget to benefit works of women offered at the exhibition is being provided, and women are also given a voice through a platform where interviews with female artists from all corners of the globe are taking place.

In an exhibition space of its own, Maison Ruinart – official champagne supplier for ten years – presents the photographs of Congolese artist Gosette Lubondo Diakota, aged 28 and the winner of the third edition of the Maison Ruinart Award. Her work deals with the topics of memories and history, but also people.

Thrilling is certainly also the appearance of the MUUS Collection with Deborah Turbeville (1932-2013). The MUUS Collection is comprised of archives of significant, but lesser-known American photographers whose works mark formative shifts in the world. Besides working towards the conservation of these archives, the collection also seeks to make them more accessible to new audiences. MUUS, located in New Jersey, USA, has more than 200,000 prints, negatives, contact sheets, publications, newspapers and other materials, making the collection an important touchstone of collective cultural memory.

MUUS recently acquired the estate of Deborah Turbeville (1932-2013), one of the few female photographers of her generation, who worked alongside Helmut Newton, Guy Bourdin and other prominent image makers in the area of fashion photography. Turbeville’s oeuvre is, however, not limited to fashion photography alone. From the beginning of the 1970s and throughout the following four decades, the artist ‘played’ with her photos and negatives, copied them, cut them out, scraped them, taped them … The result is an astonishing collection of photos which have been manipulated, torn and glued together. ‘Passport’, a series of collages which Turbeville produced in the 1990s, is one of these original sets. This remarkable work is being revealed to the public here for the first time.

With 120 collages accompanied by texts, the series offers a cinematic narrative sequence which can be read as the artist’s biography. Her signature style is recognizable on each page : a certain timelessness, melancholy and patina emanate from these hauntingly beautiful photographs. By revealing this work, the MUUS Collection strives to give us a new understanding of 20th century photography – and of this highly talented artist’s rightful place in its canon. 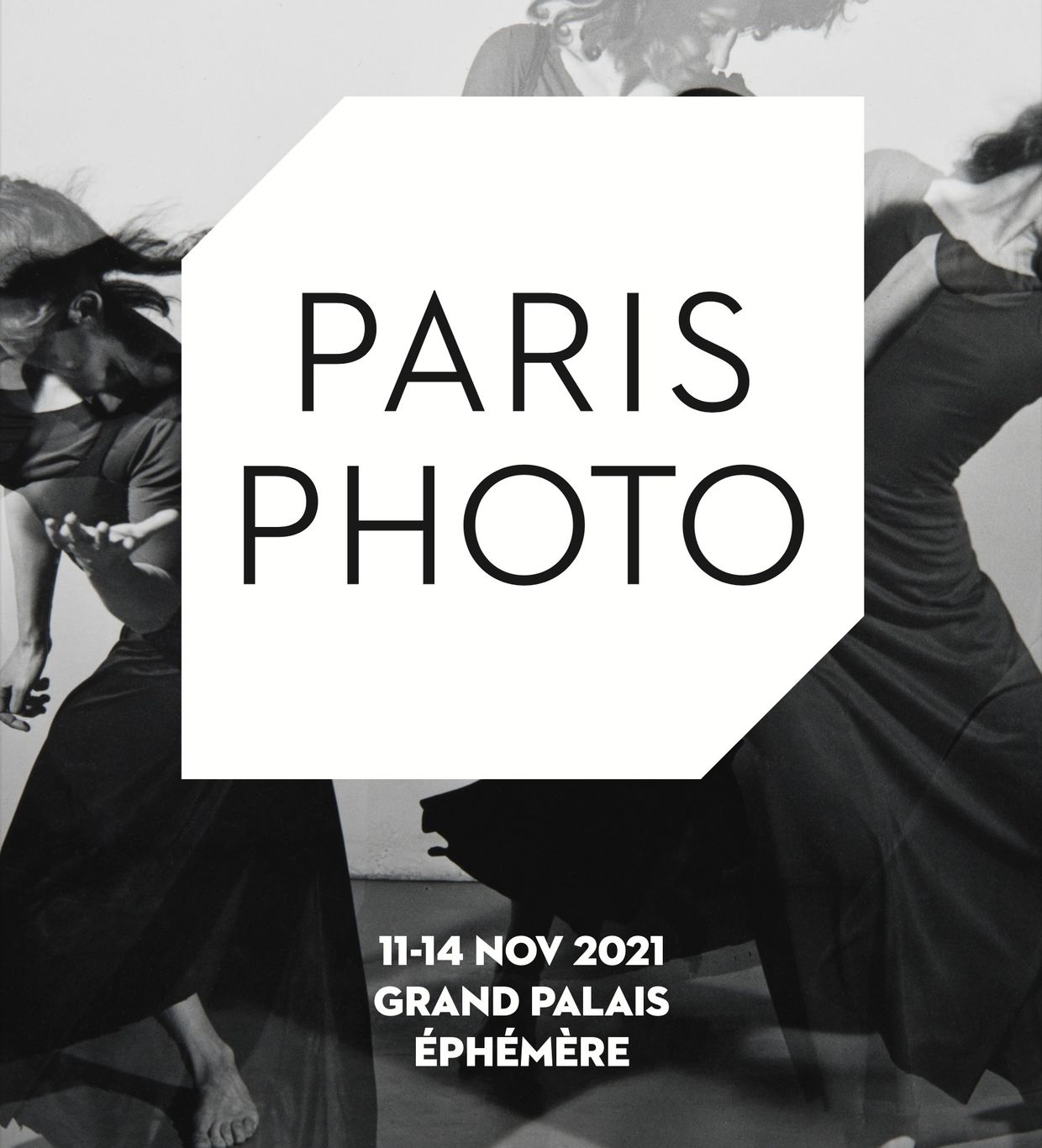 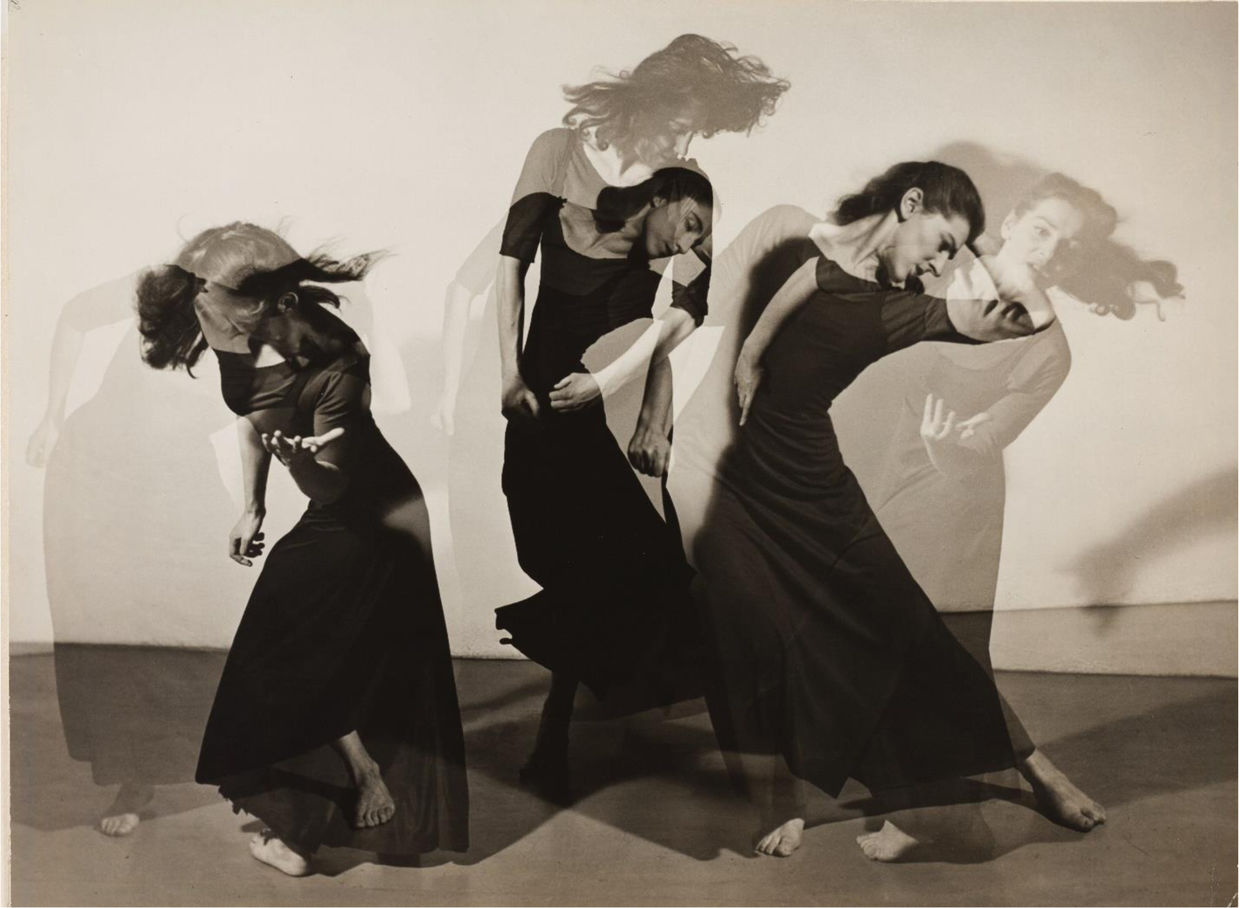 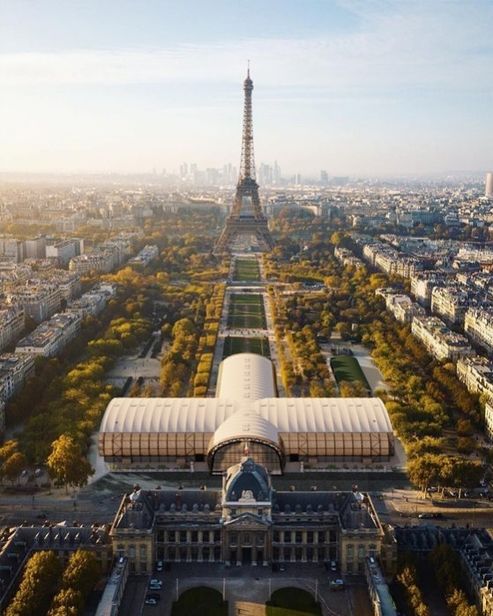 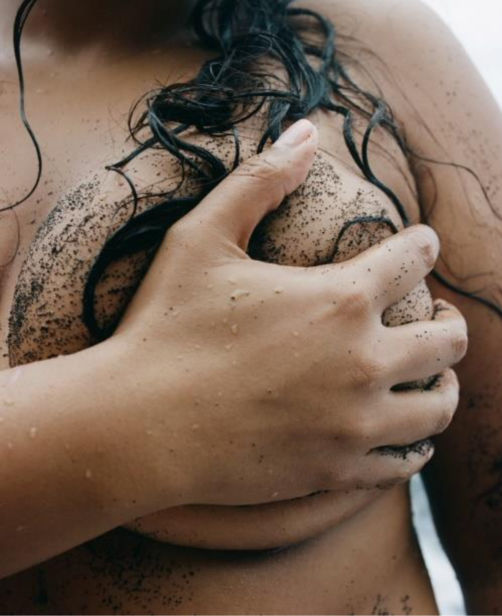 made you vanish - © Zoë Ghertner

made you vanish - © Zoë Ghertner 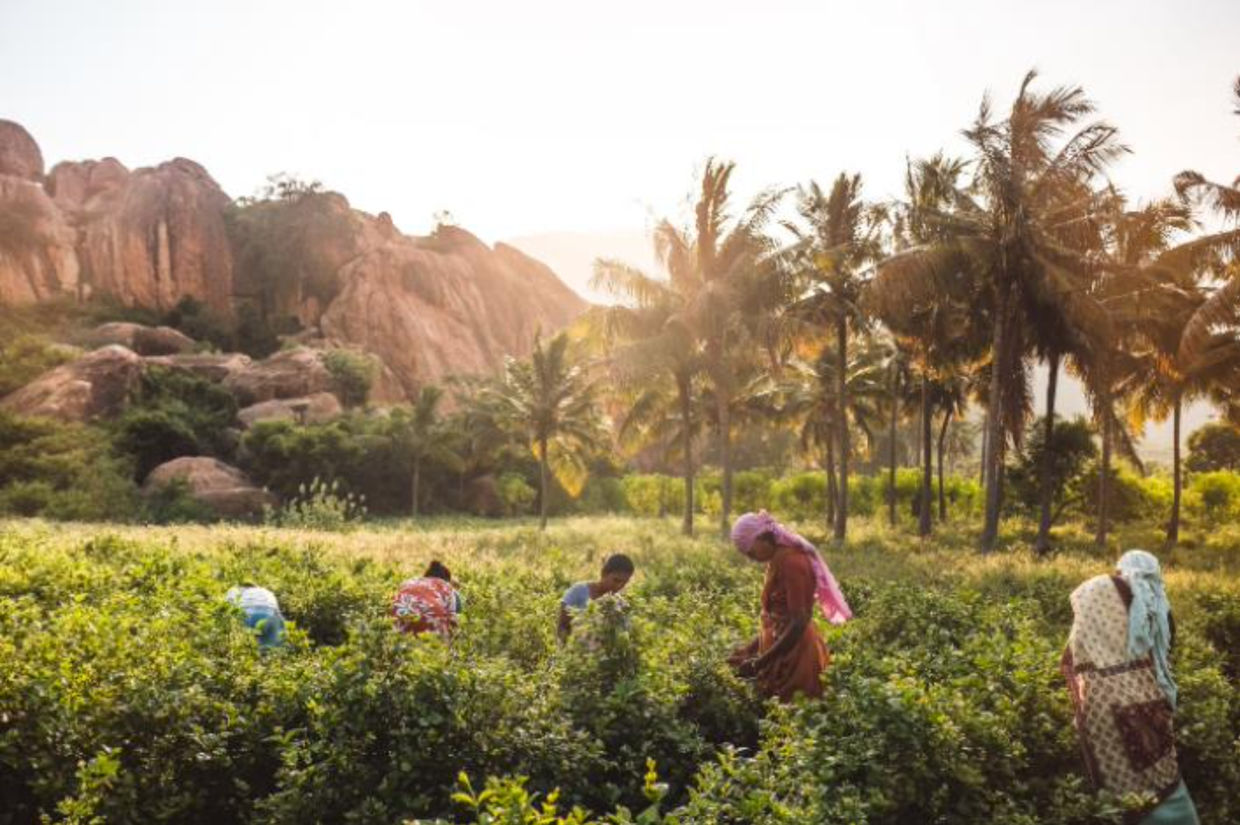 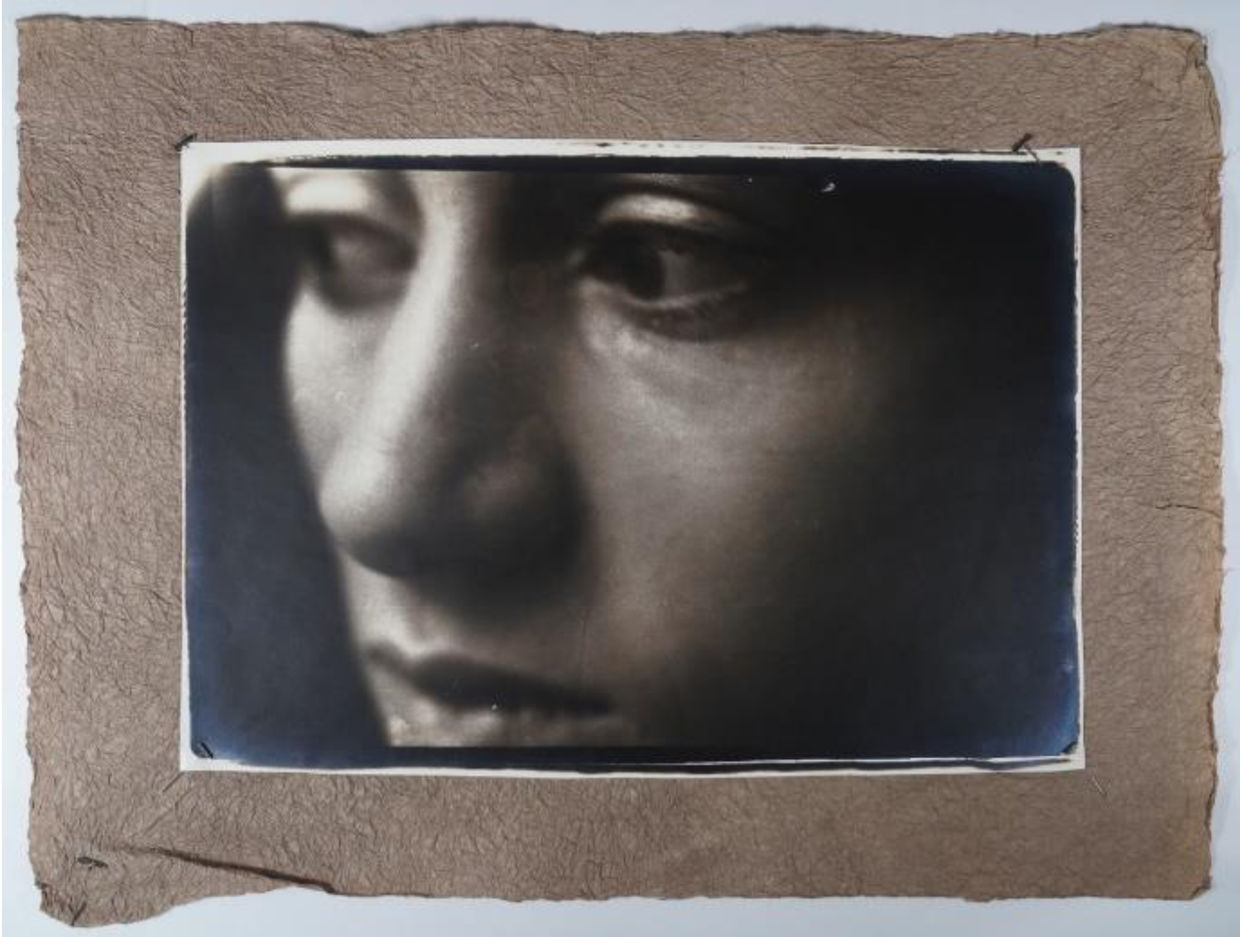 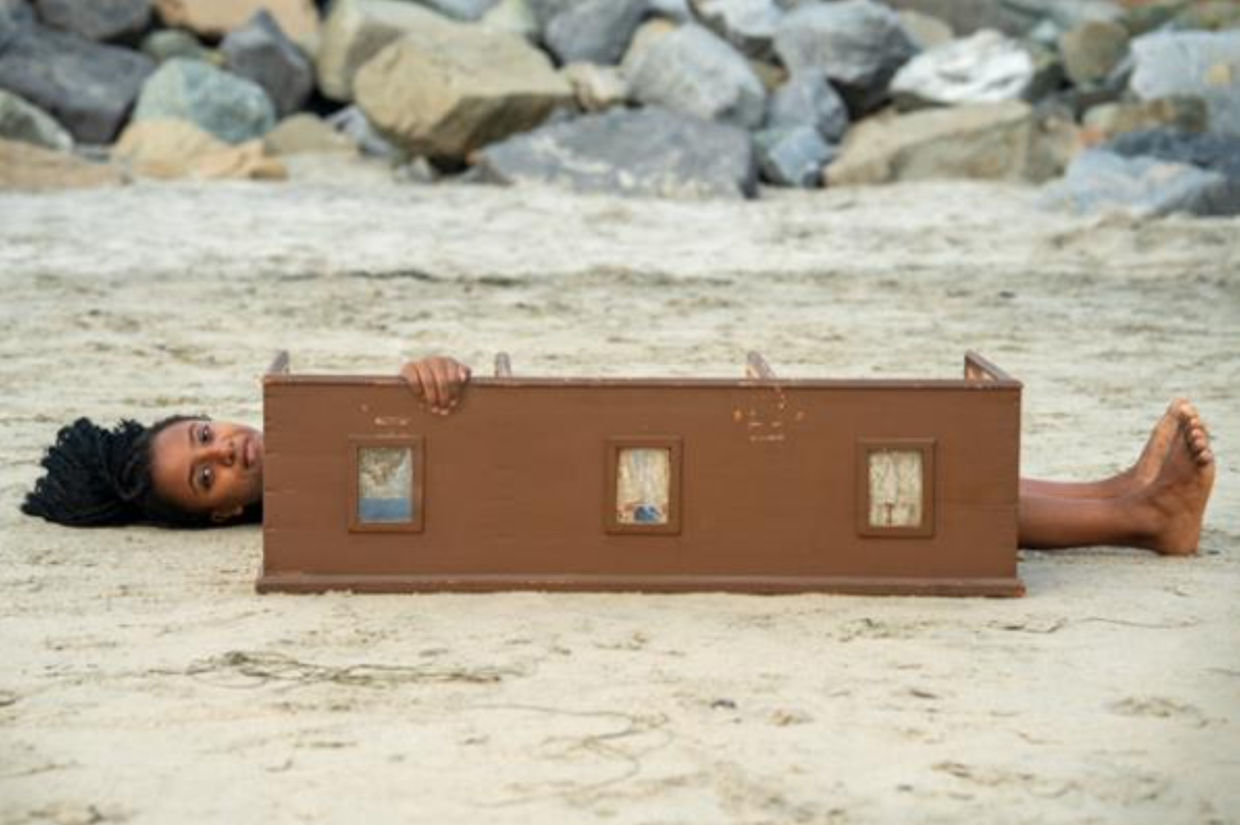 Masantu lays behind the oldest section of the dollhouse, symbolizing how our family history has become a part of her and vice versa, 2021 - © Francesca Hummler

Masantu lays behind the oldest section of the dollhouse, symbolizing how our family history has become a part of her and vice versa, 2021 - © Francesca Hummler 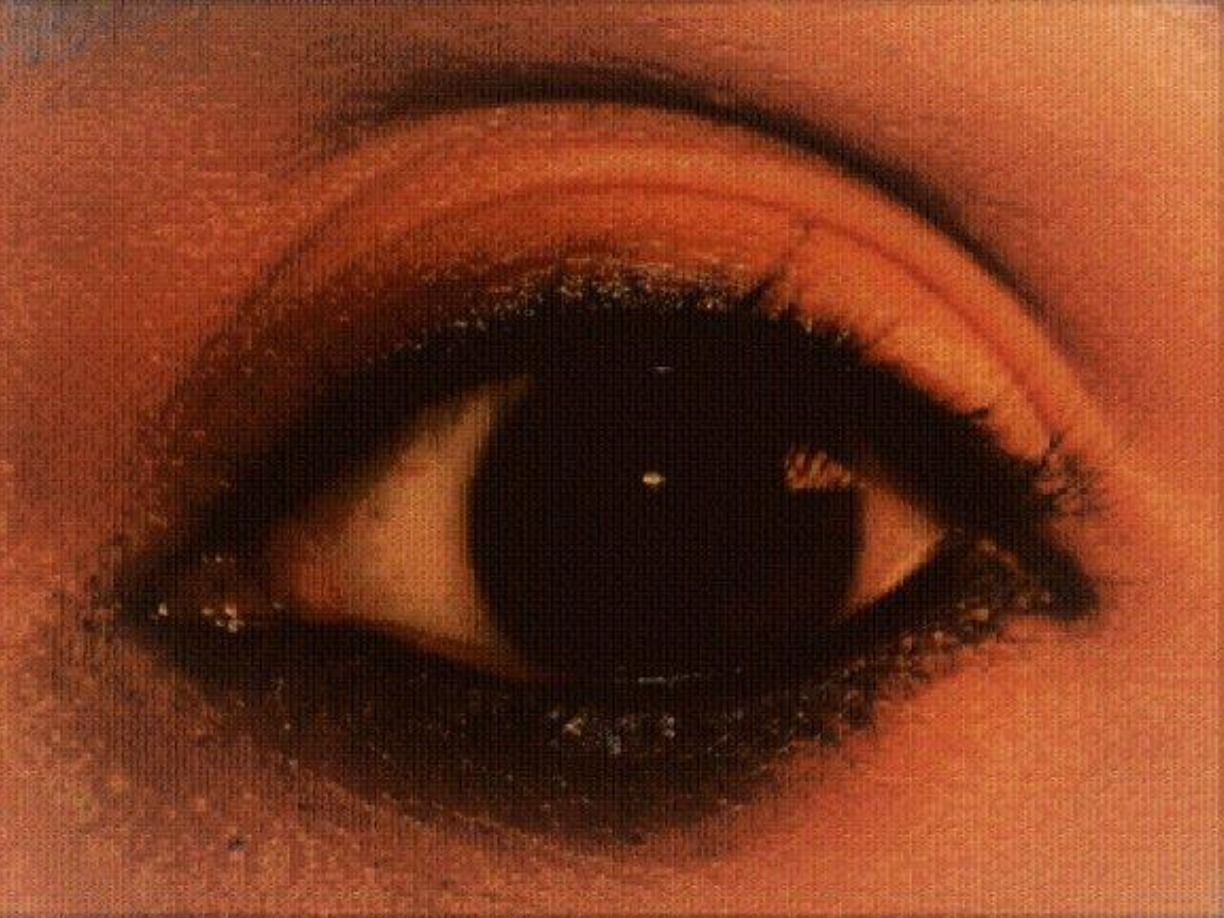 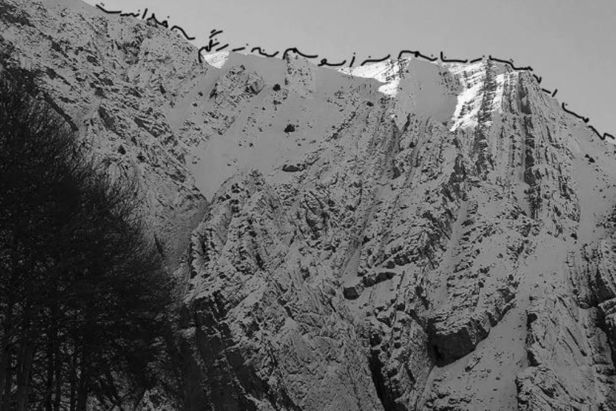