The Global Earth Day on 22 April, 2022, served for Hyundai as the launch date of the new global campaign. A TV spot and a manifesto film – both with the support of soccer legend Steven Gerrard, a former British star player and today coach of Aston Villa, as well as the Korean boy group BTS. The goal of the campaign is to sensitize humanity for a sustainable future.

‘The Goal of the Century’ campaign was photographed for HYUNDAI by Walter GLÖCKLE c/o SOLAR UND FOTOGRAFEN on commission for the agency Jung von Matt Sports.

Hyundai is planning to achieve its personal goal (this is where its double meaning comes into play) of becoming carbon- neutral throughout all stages of production and operation by the year 2045. 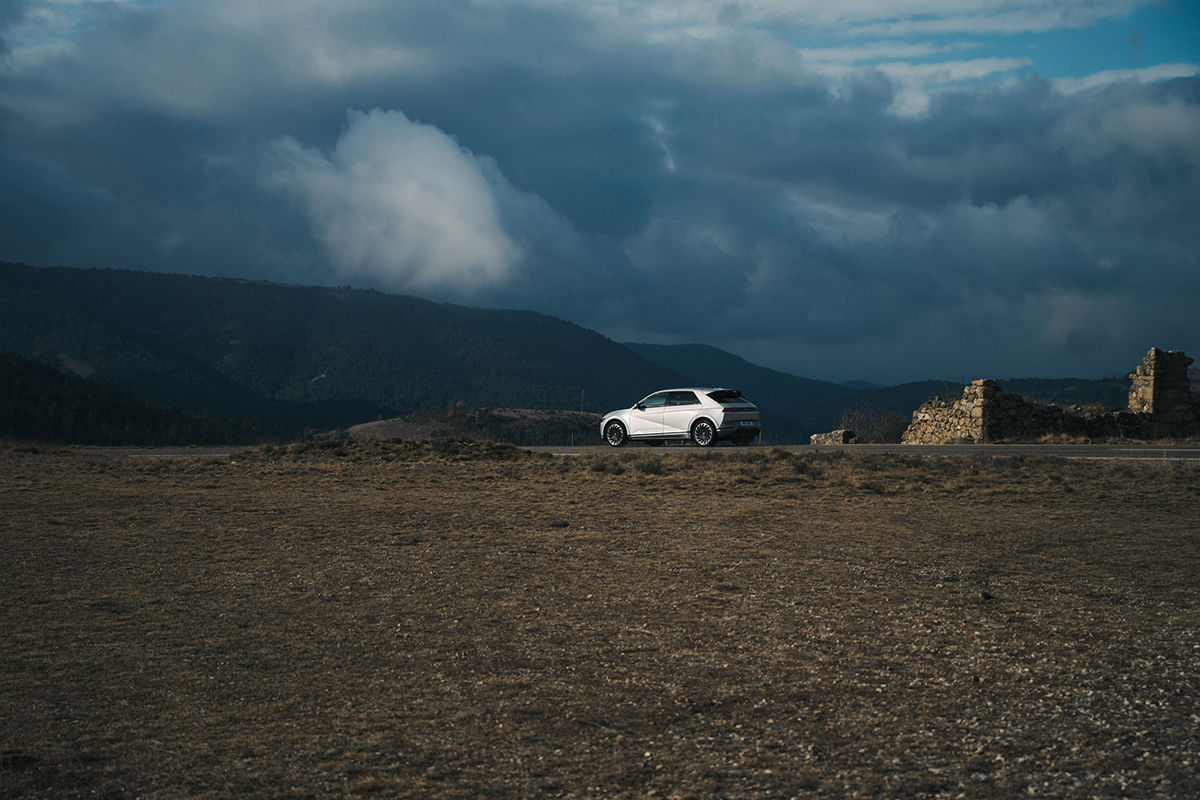 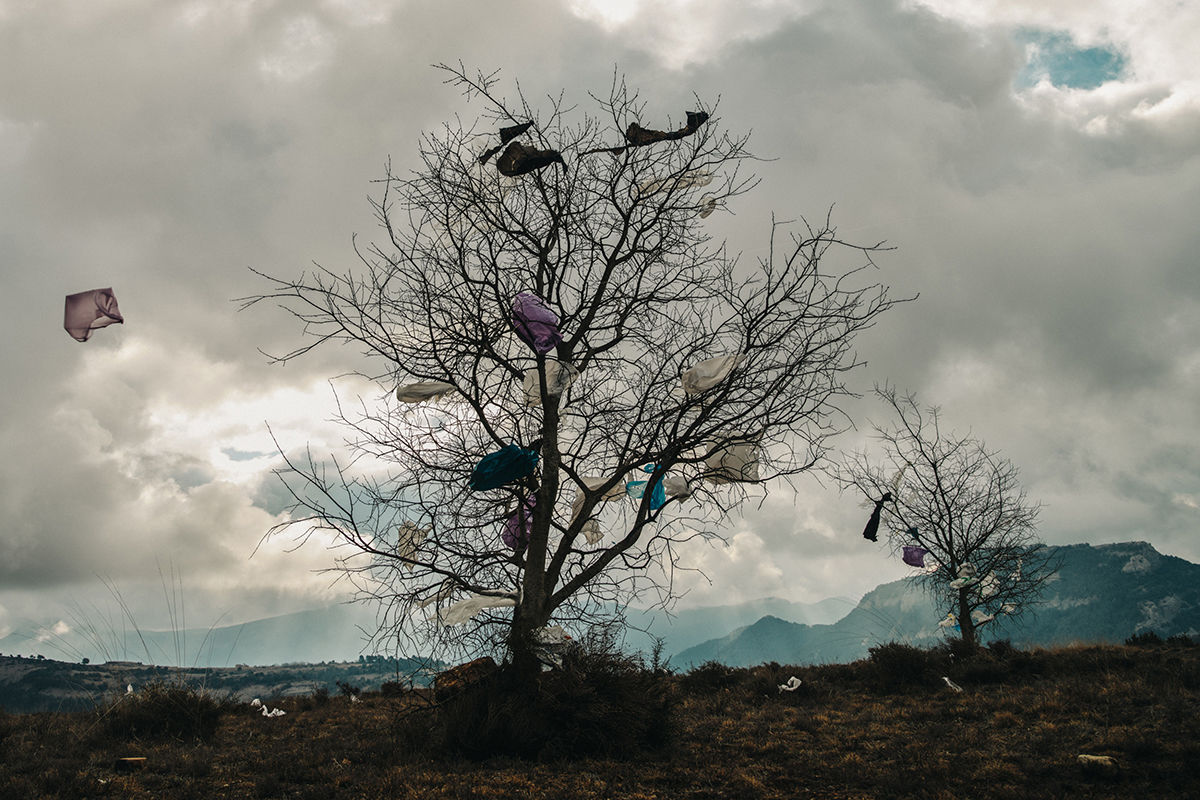 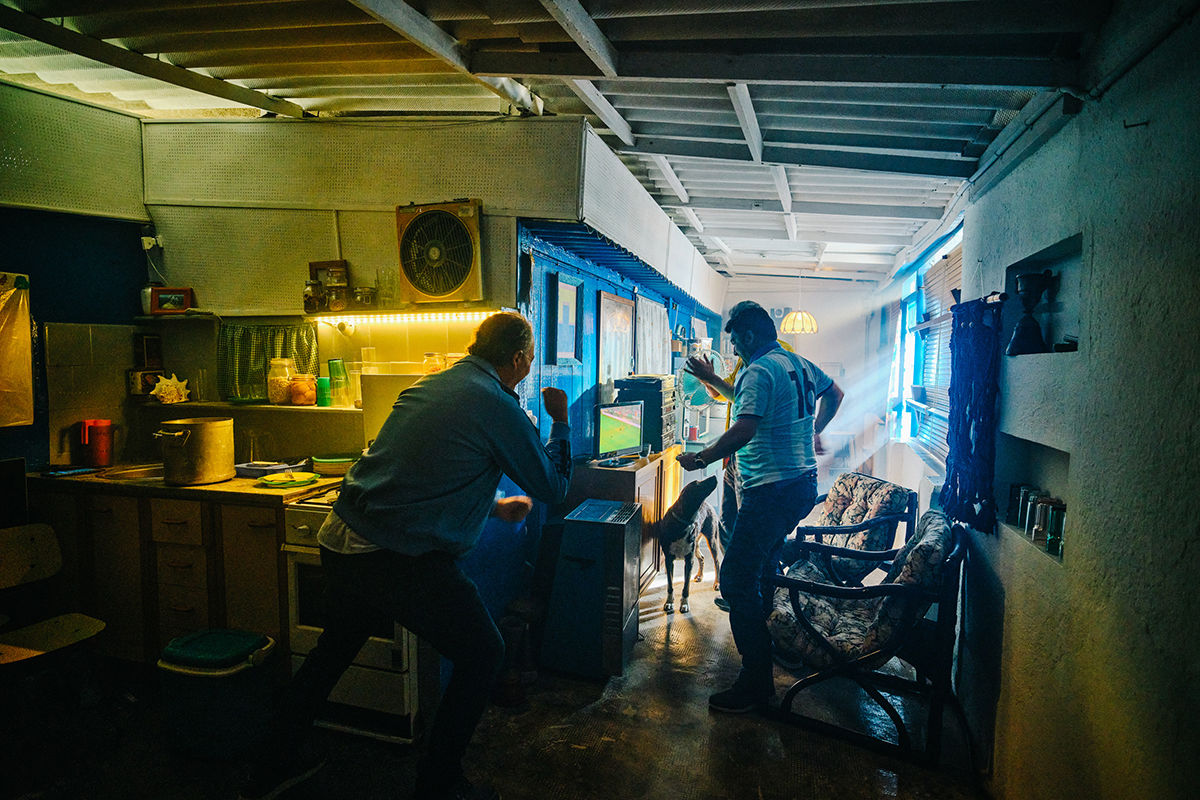 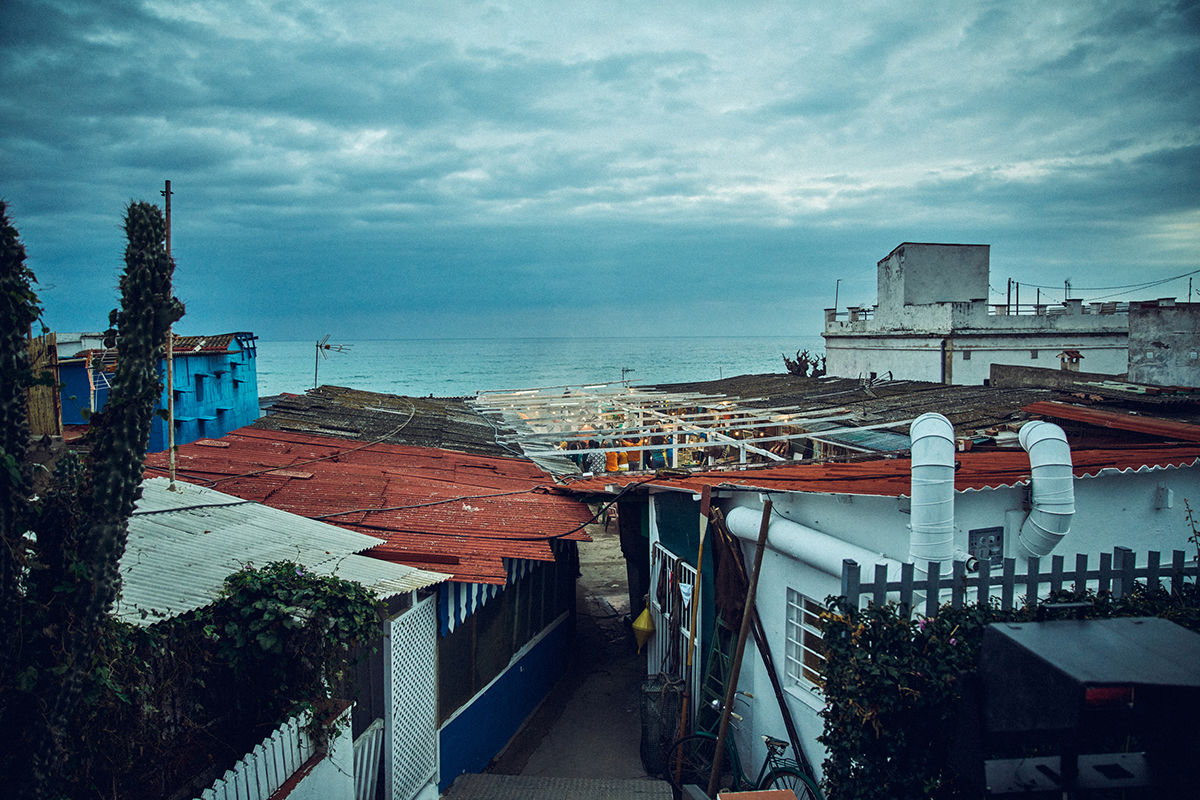 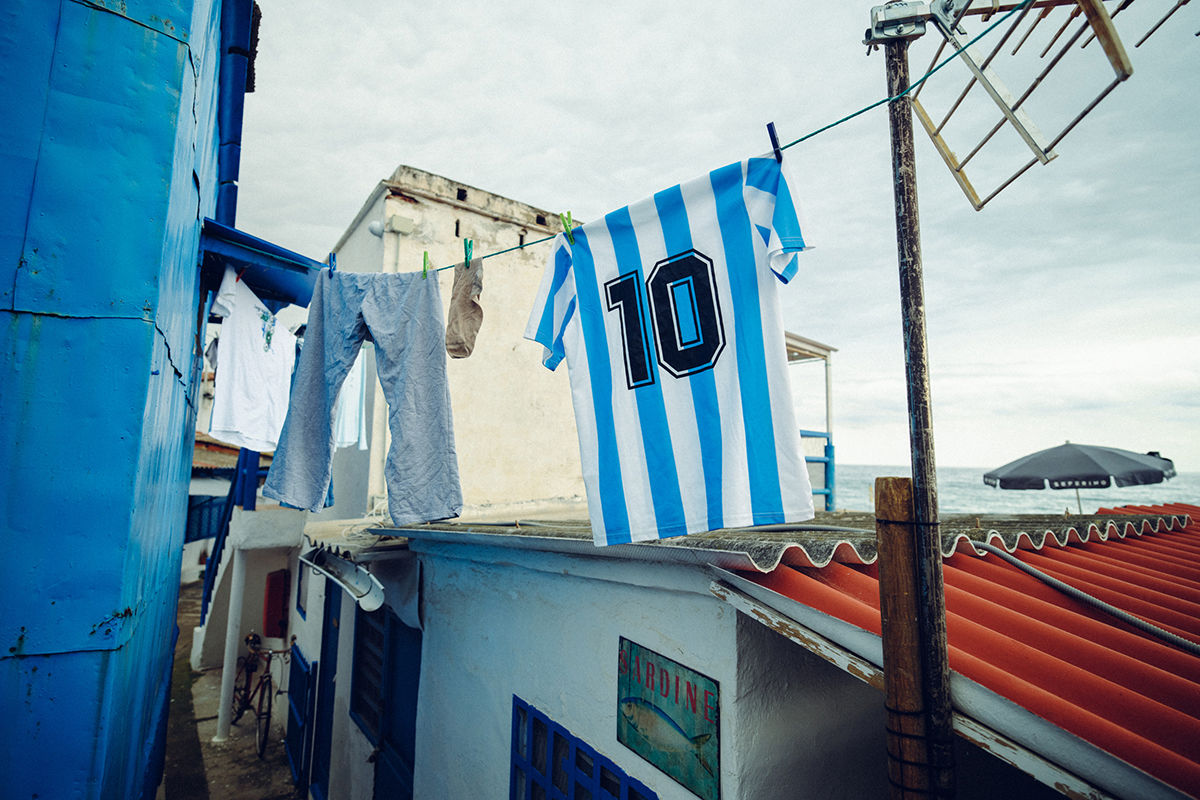 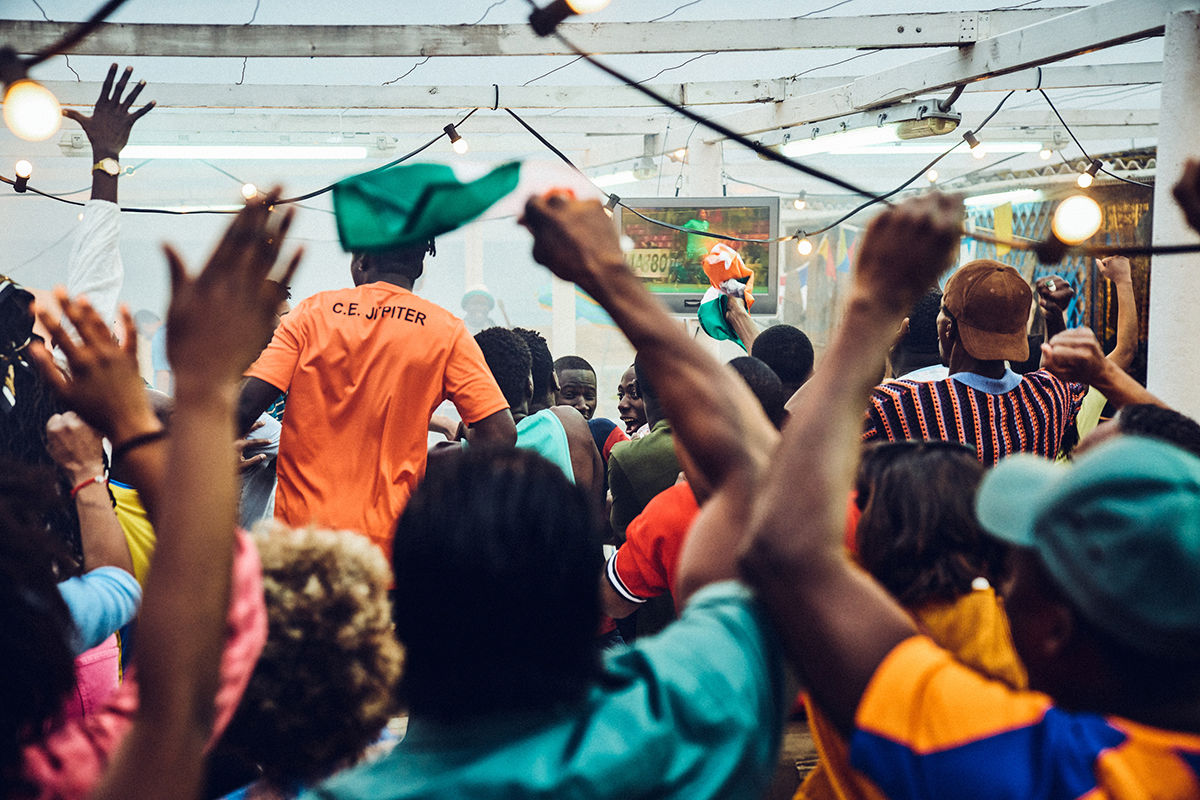 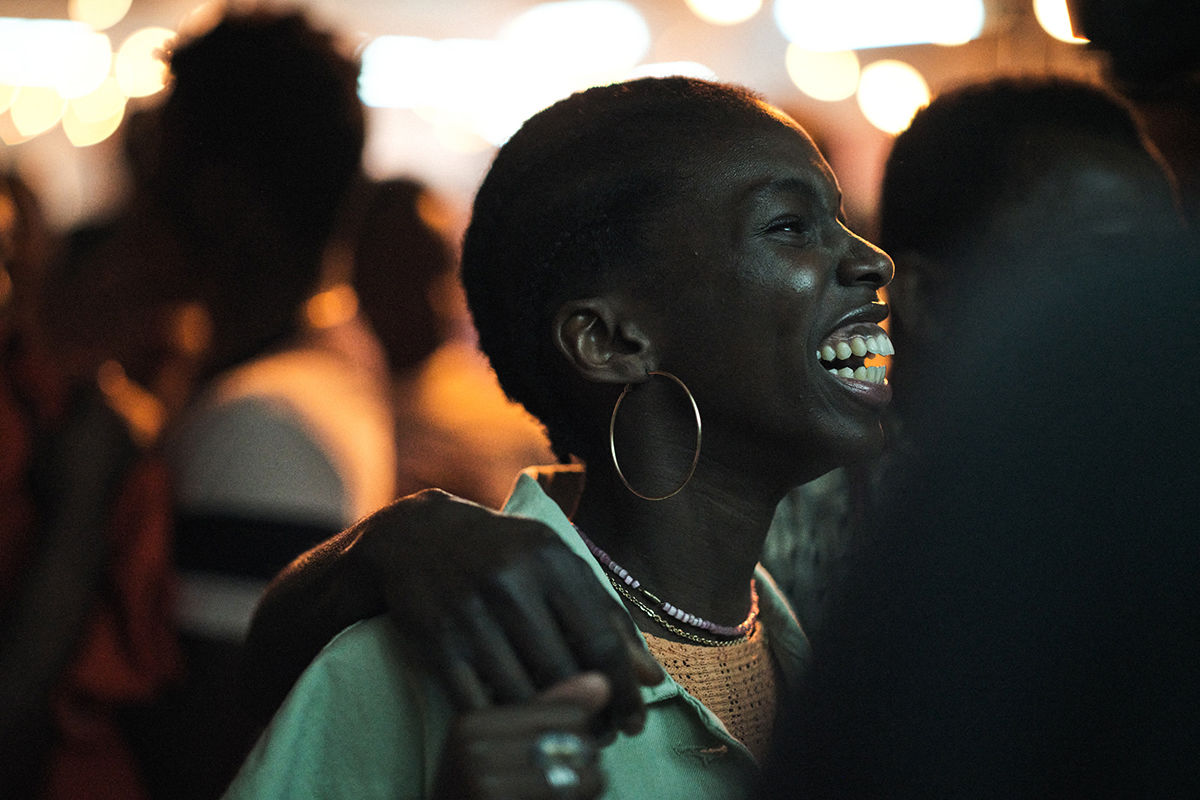 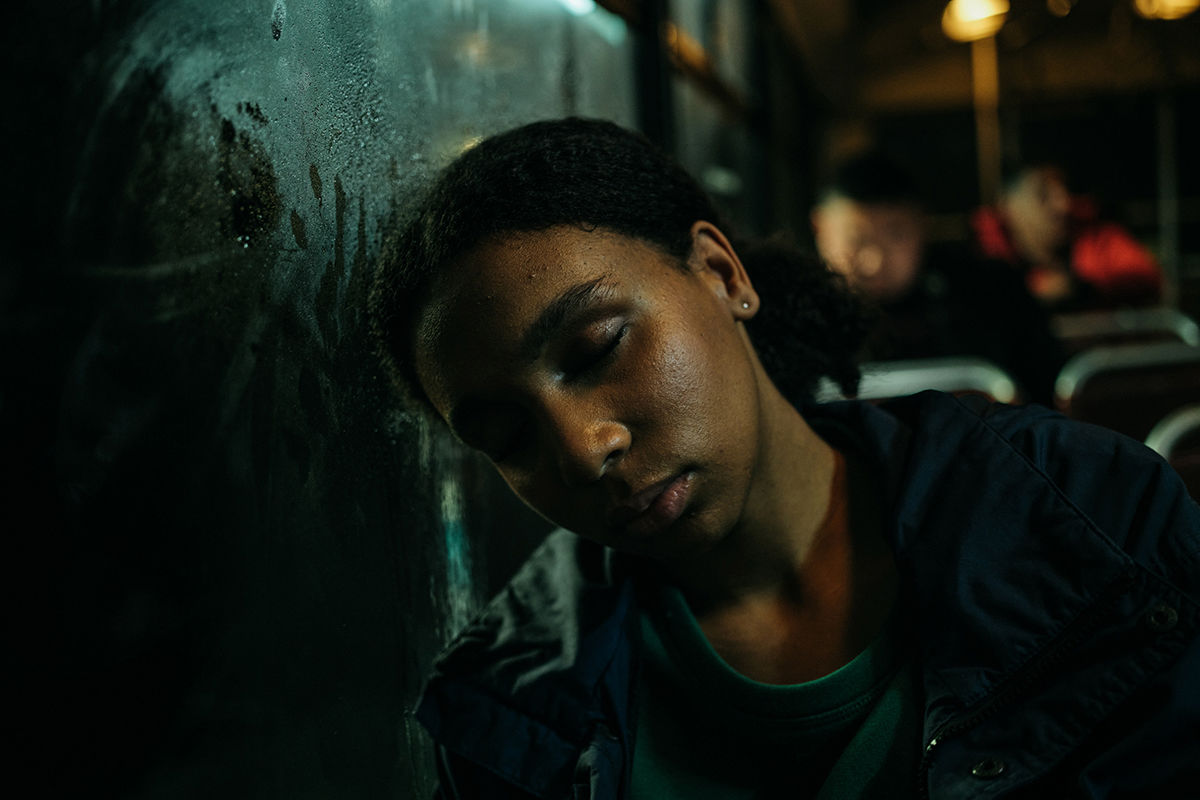 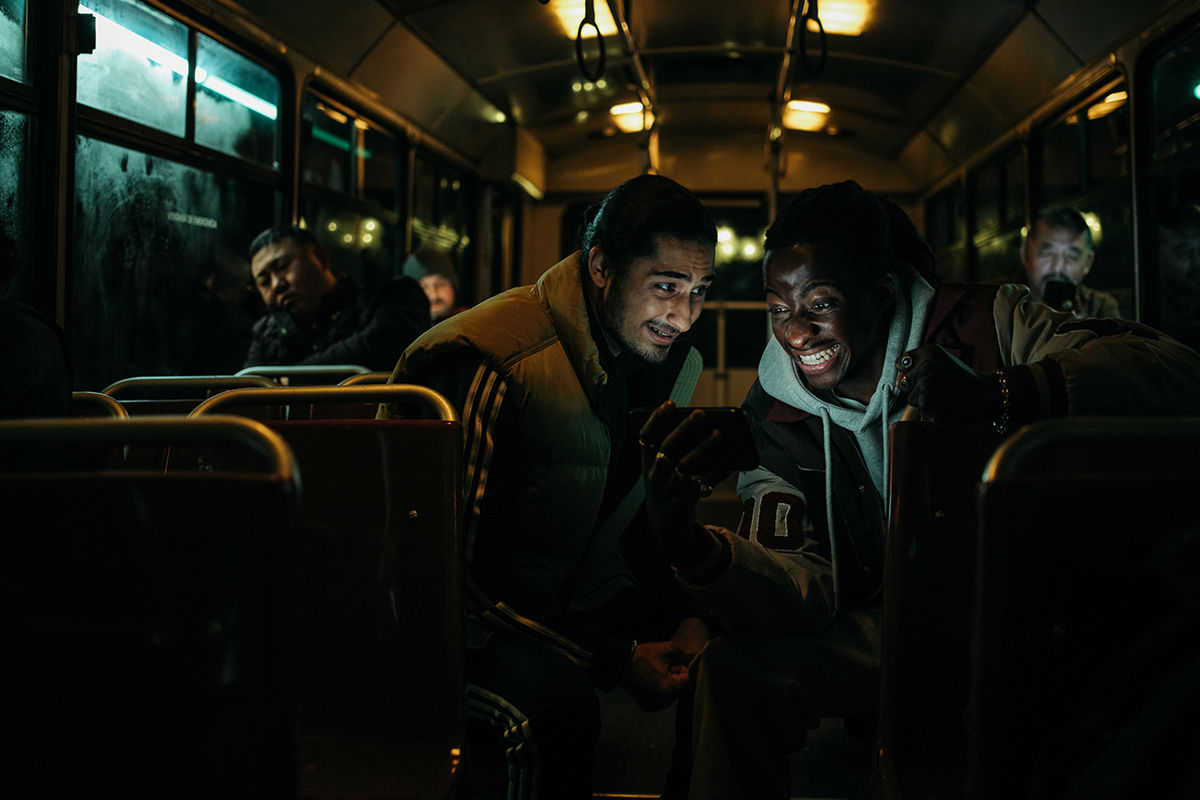 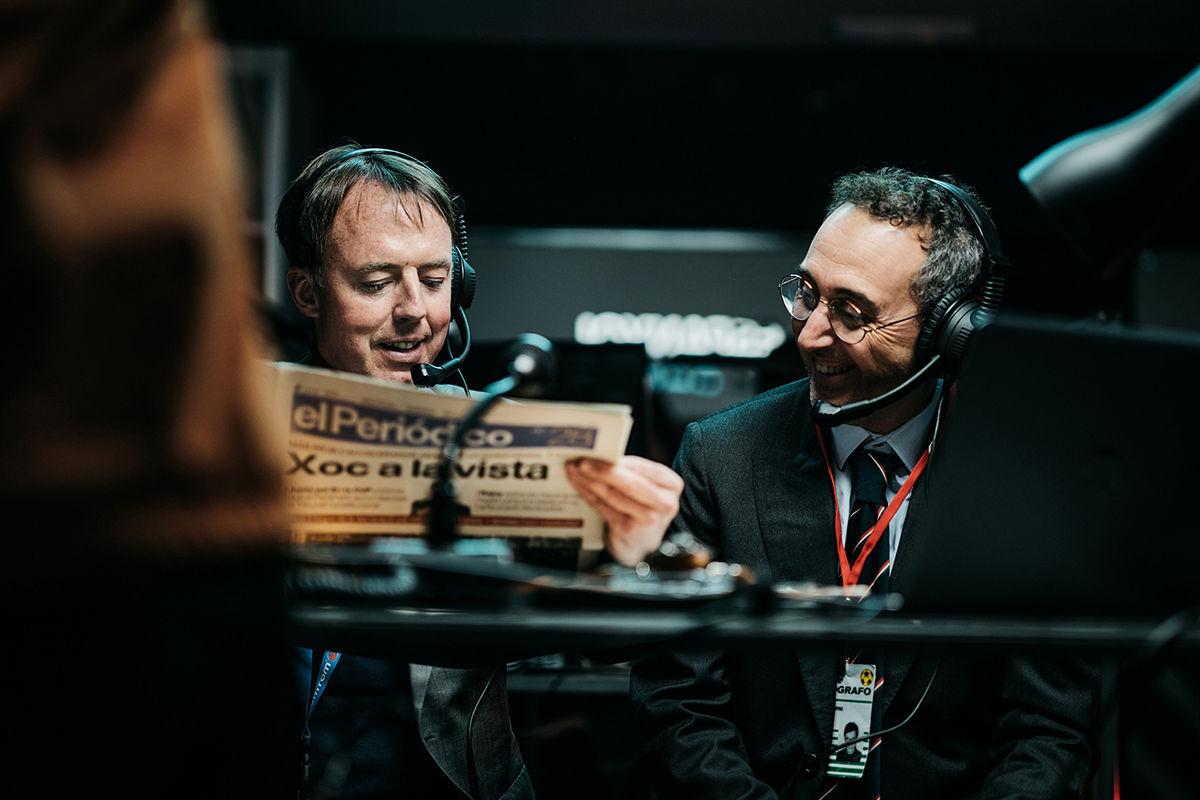 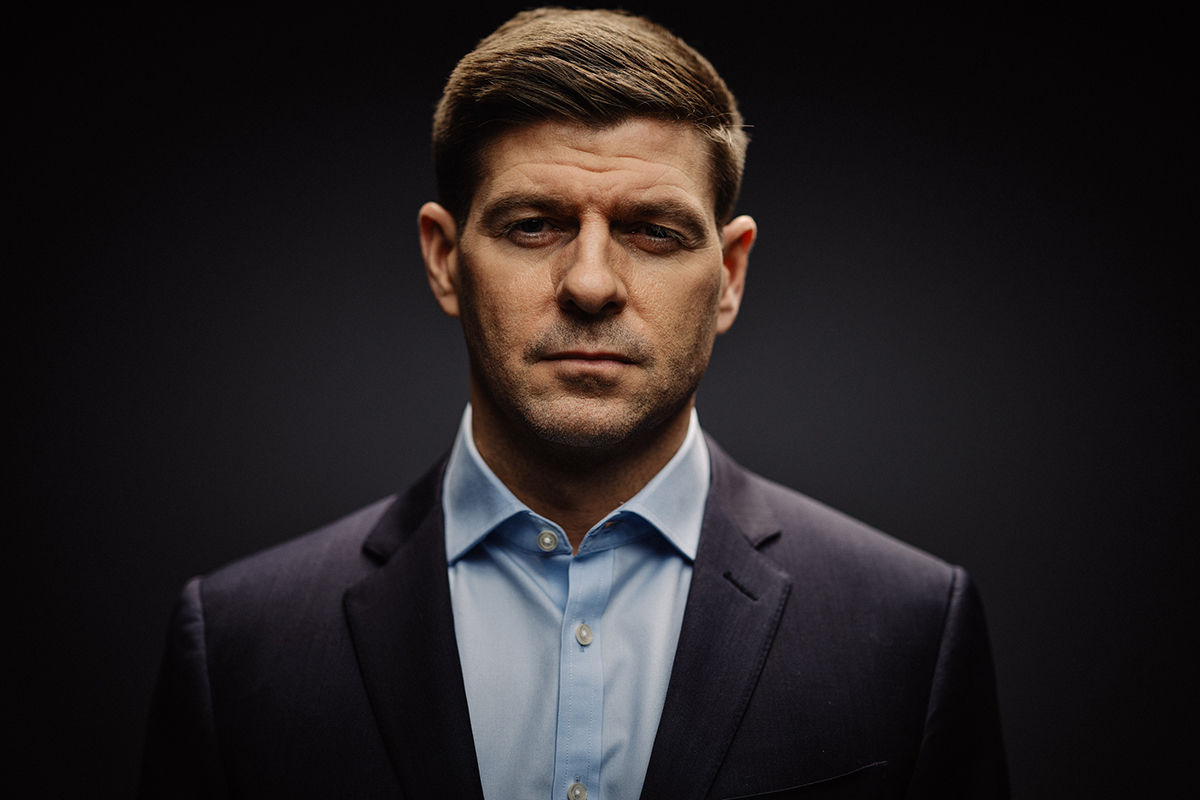 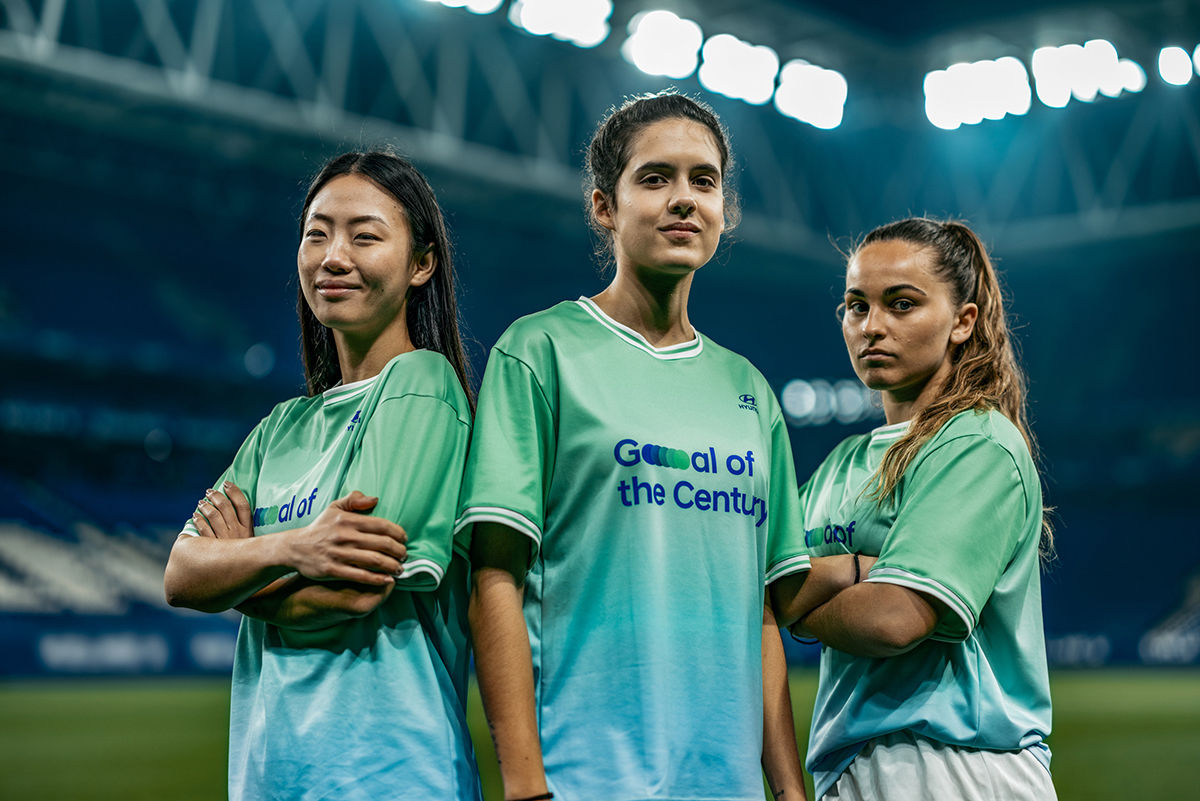