saint sass was founded by the two Berliners Vivien and Axel Weber, who took up the cause of producing extraordinary tights which are designed to express feminine independence and the self-ironic courage of women. This initial wish was transformed into the first collection : stockings with statements which reflect these strong values.

Knit in Germany and refined by hand : “For women who refuse to be niched. For women who have fun reinventing themselves each and every day. For women who love contrasts.” saint sass is a brand of the Airless Fashion GmbH. 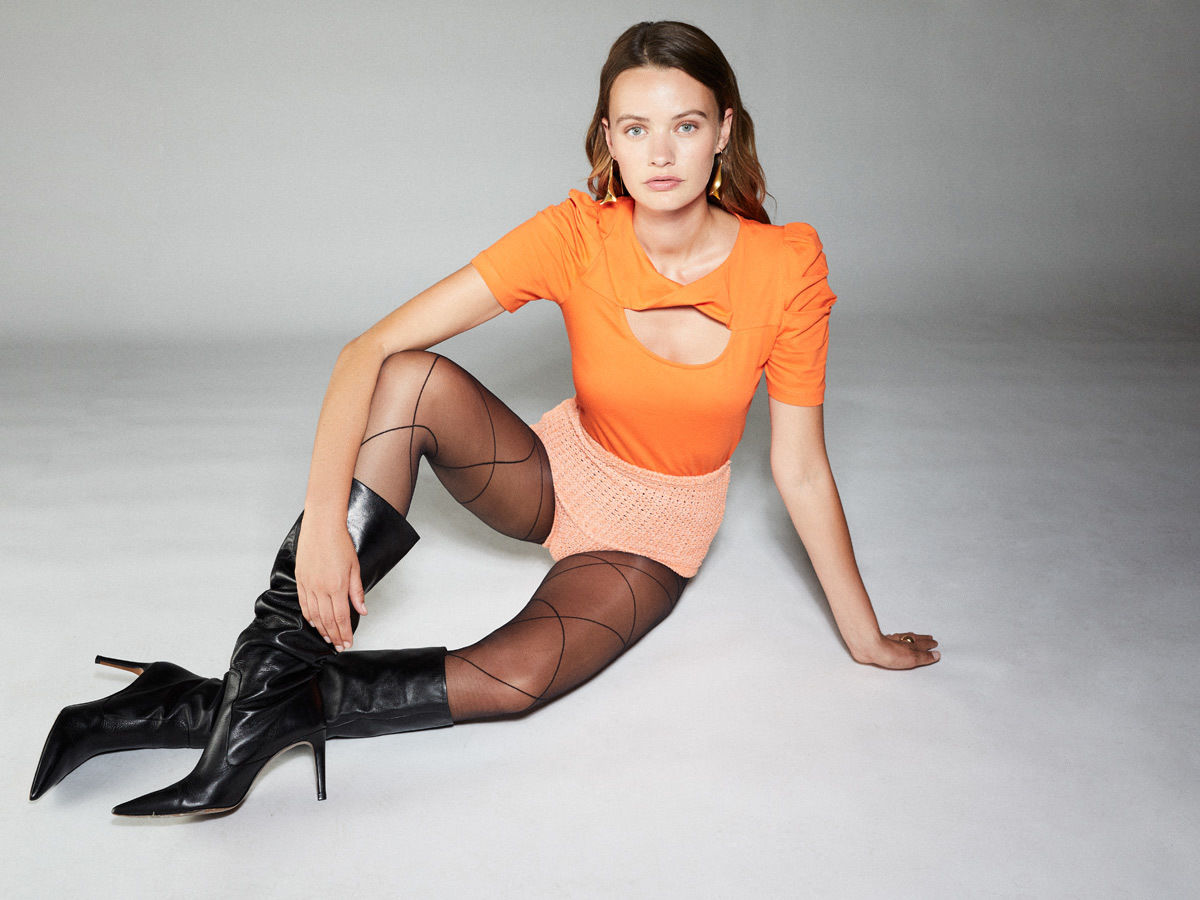 The frequency of multiple pregnancies is calculated using Hellin’s Law, according to which the chance of having a natural pregnancy with twins is around 1 to 85, which equates to approximately 1.2 % of all births. 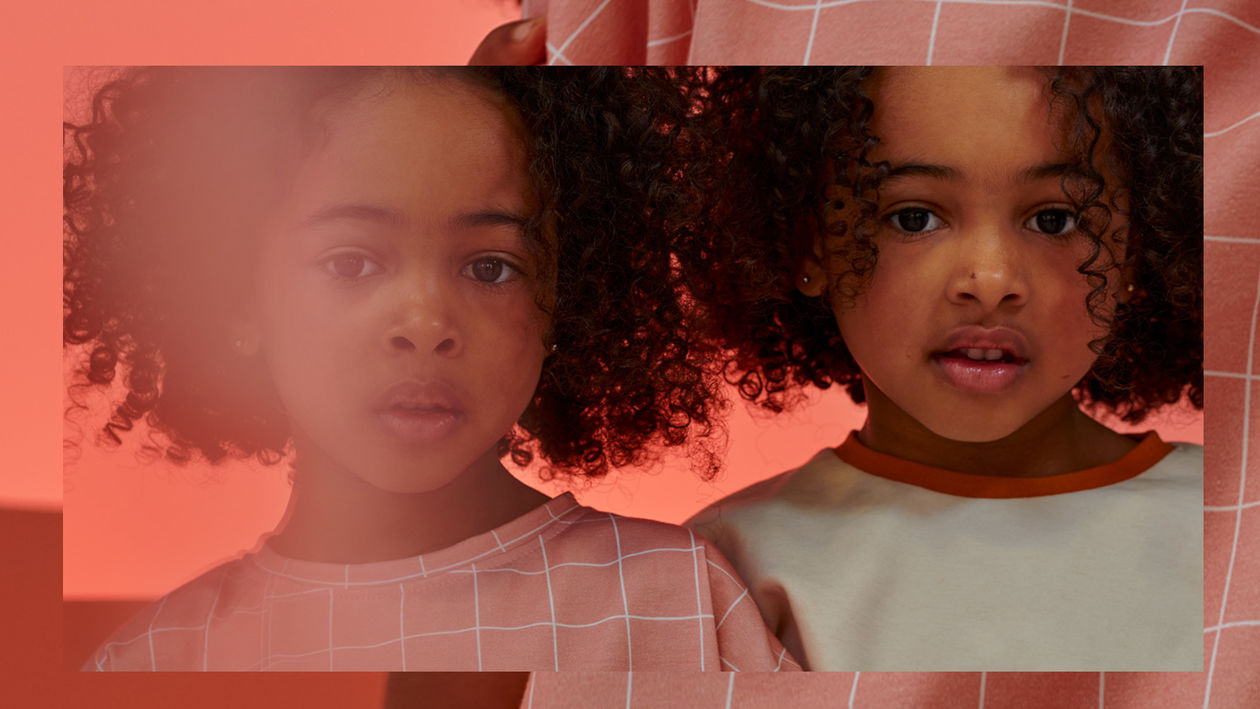