The actress recently appeared in the sci-fi action film ‘Black Widow’ by Director Cate Shortland. Florence Pugh stood in front of the camera for the first time for the mystery drama ‘The Falling’. In William Oldroyd’s directorial debut ‘Lady Macbeth’, she received the lead role of Katherine. The film, which celebrated its premiere in September 2016 at the Toronto International Film Festival, was nominated in 2017 in fifteen categories for the British Independent Film Award, and Pugh received an award as Best Leading Actress.

In 2019, she appeared in Greta Gerwig’s historical drama ‘Little Women’ as Amy March. For her acting performance, she was nominated as Best Supporting Actress for an Oscar in 2020. At the end of June 2020, Florence... 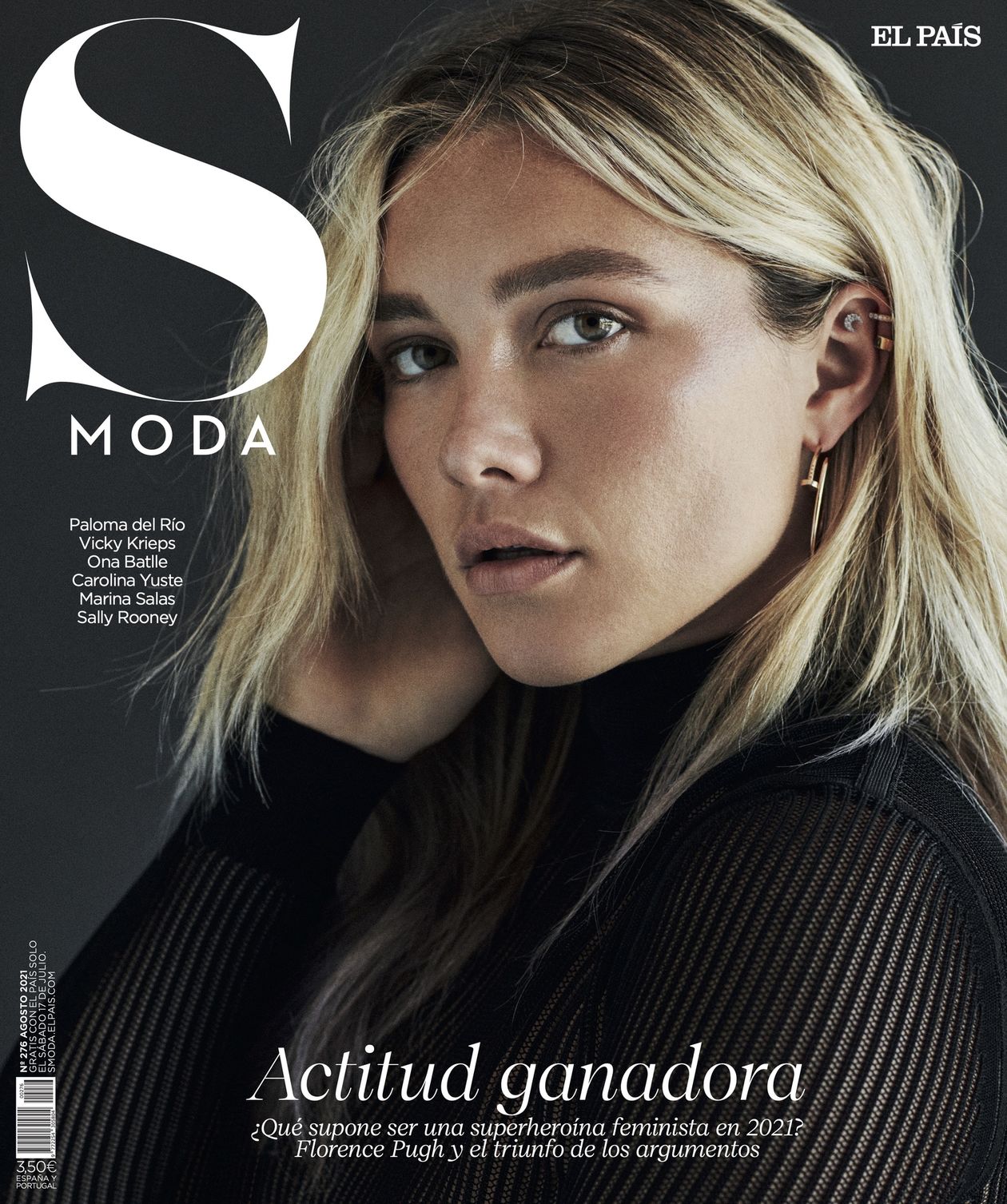 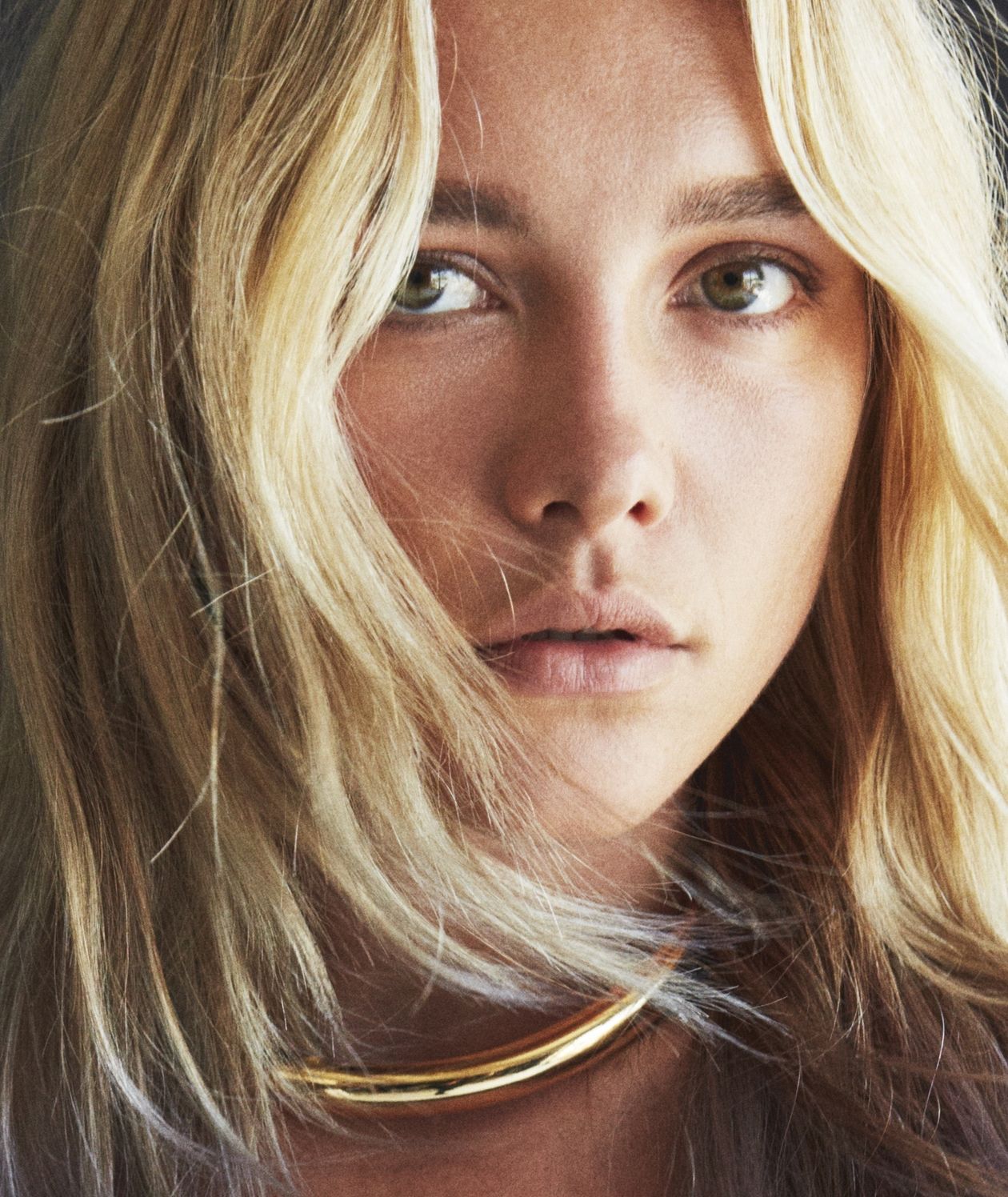 Wow, you LOVE our NEWS !
Go & See all news of NM PRODUCTIONS