Peter Schreiber took a trip to San Francisco and Palm Springs in the Hyperbowl studio in Munich under the strictest corona restrictions. Serving as the inspiration for it was the film ‘The Getaway’ with Steve McQueen and Ali MacGraw. The motto in the movie: “We rob whole banks together, escape on motorcycles, and drive to places where the sun never sets. Because together, we’re simply invincible.” And since there could never be an adequate double for Steve McQueen, he reinterpreted the entire story with the wonderful Elli Hofstätter as Steve McQueen and Bruni de Colpa as Ali MacGraw.
16.04.2021 show complete article 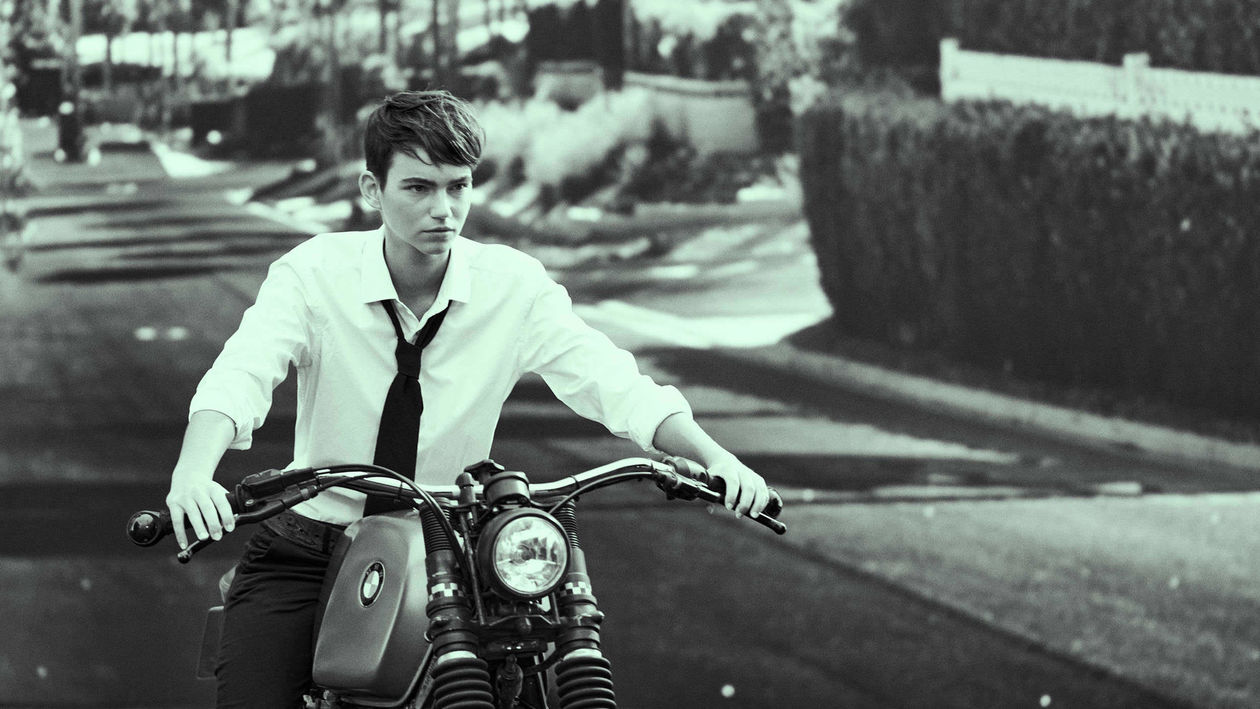 The VW ID4 is the first e-SUV built by Volkswagen. It brings the concept of clean mobility out into the mountains and forests – demonstrating the strength of the company: developing modern electric vehicles in which price, performance and sustainability all come together. Peter SCHREIBER photographed part of the global VW ID4 launch campaign at the Hyperbowl Studio in Munich.

“I was honored to be part of the worldwide launch campaign of the new VW ID4, which was shot at the Hyperbowl Studio in Munich. Shooting at the Hyperbowl is always comparable to a little kid going to the candy store – anything is POSSIBLE! To underscore the power of the electric ID4, we generated a wonderful lightning storm surrounding the car. The reflections are simply incredible...”
14.03.2021 show complete article 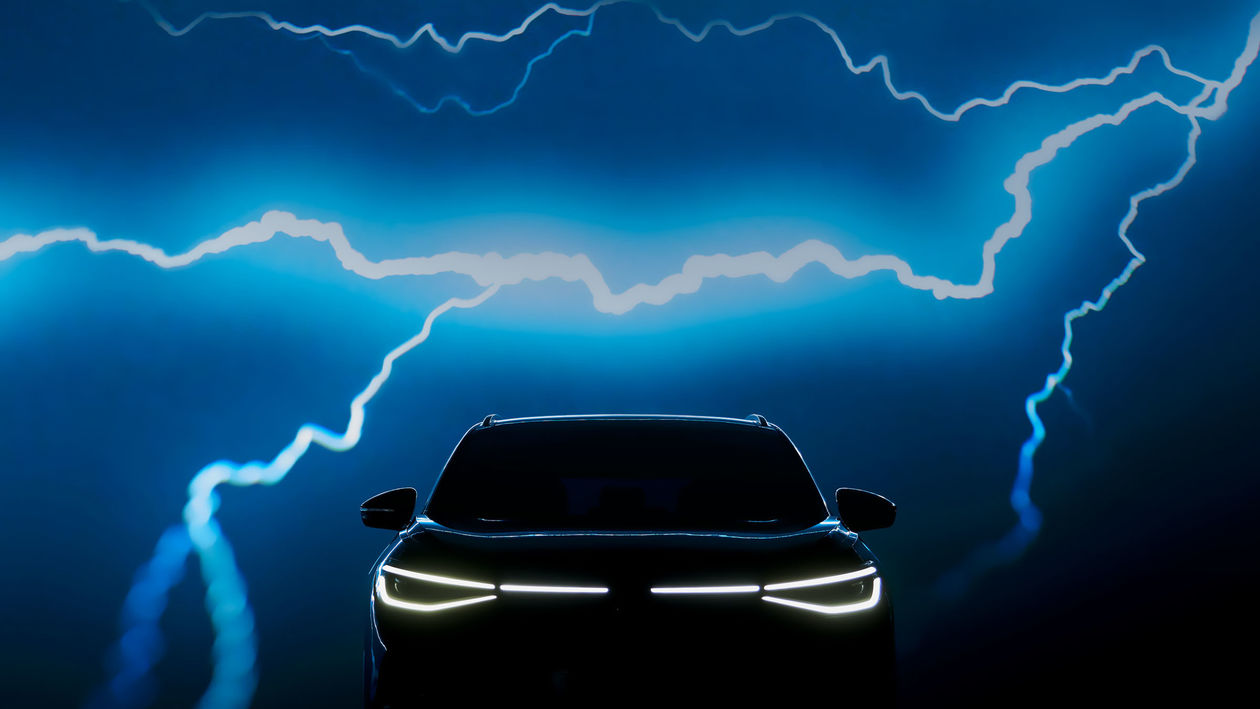 FC Bayern Munich has standardized its HR processes throughout the club with SAP SuccessFactors Employee Central and optimized it for its around 1,000 members in doing so. The service of the SAP Model Company enables the German record-holding champion to manage its global workforce with a cloud-based personal information system. PETER SCHREIBER photographed the key motif.

“The shoot was for leading software developer SAP, which has supported FC Bayern Munich for several years. Even though I shoot a lot for FC Bayern, this one was particularly nice because it was a chance to capture a lot of the people behind the club. We shot everybody, from the greenkeeper to the busdriver, or even the manager, players and Hansi Flick! Thanks to everybody who helped me!”
14.03.2021 show complete article 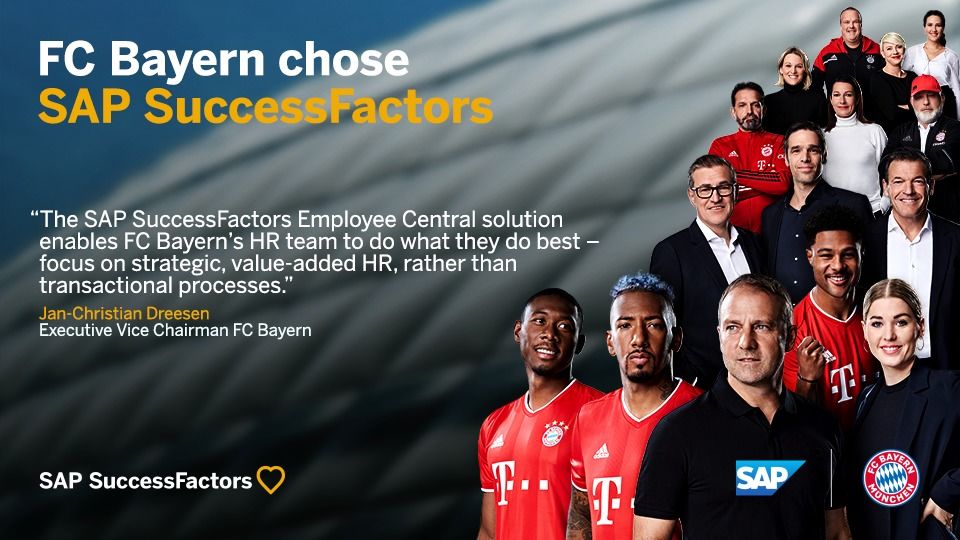