‘To What Remains.’ – Maximilian MOTEL c/o SEVERIN WENDELER photographs the campaign for HOLSTEN Beer as well as employee portraits for ‘The People Behind Holsten’

Holsten Brewery AG is a beer brewing company founded in 1879 in the former Holstein city Altona. Since 2004, it has belonged to Carlsberg A/S and has its administrative offices on Holstenstraße in today’s Altona-North district of Hamburg. The brewery is in Hamburg-Hausbruch.“Our classic beer combines the Nordic character of our hometown Hamburg in its refreshing smooth bitter taste.” HOLSTEN says proudly about the company’s beer brand. The new campaign was photographed by Maximilian MOTEL c/o SEVERIN WENDELER.
14.09.2021 // show complete article 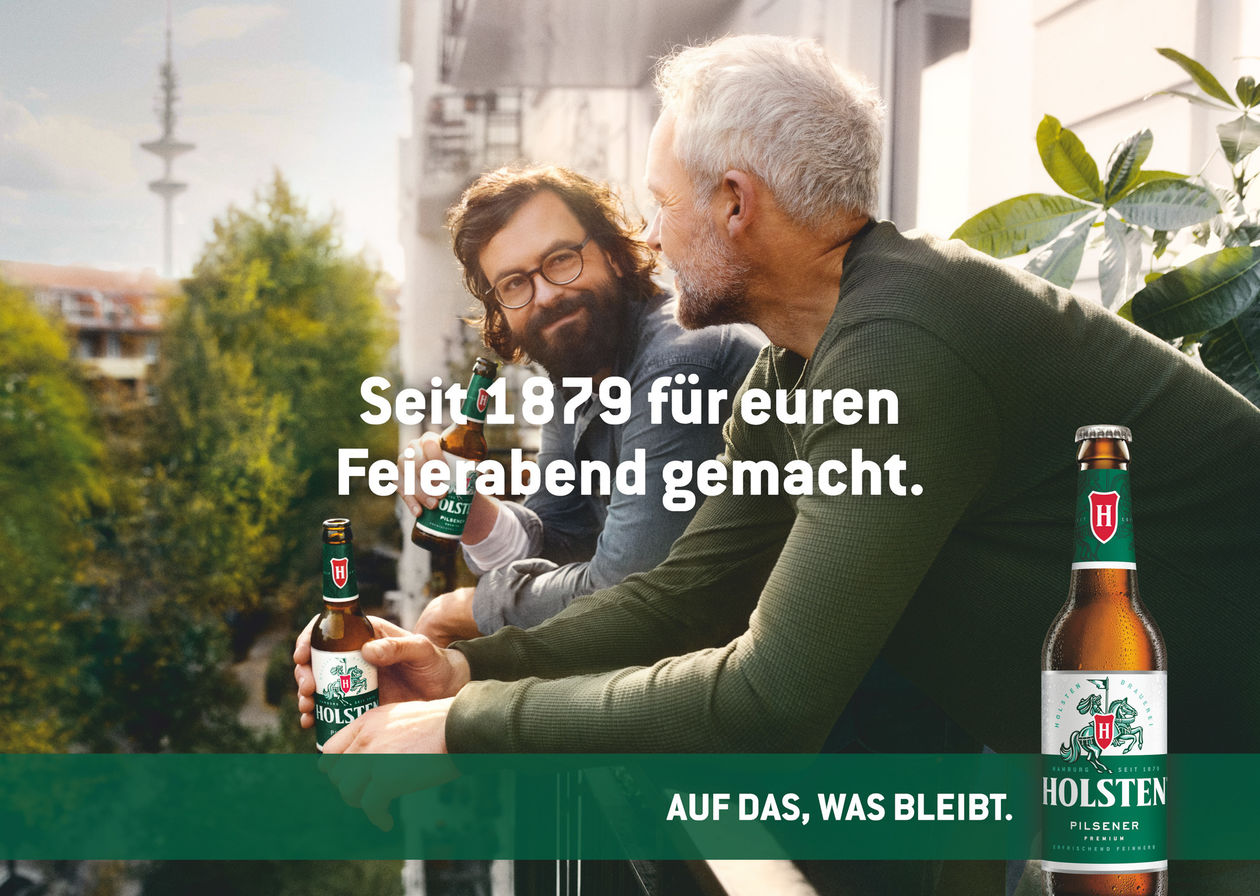 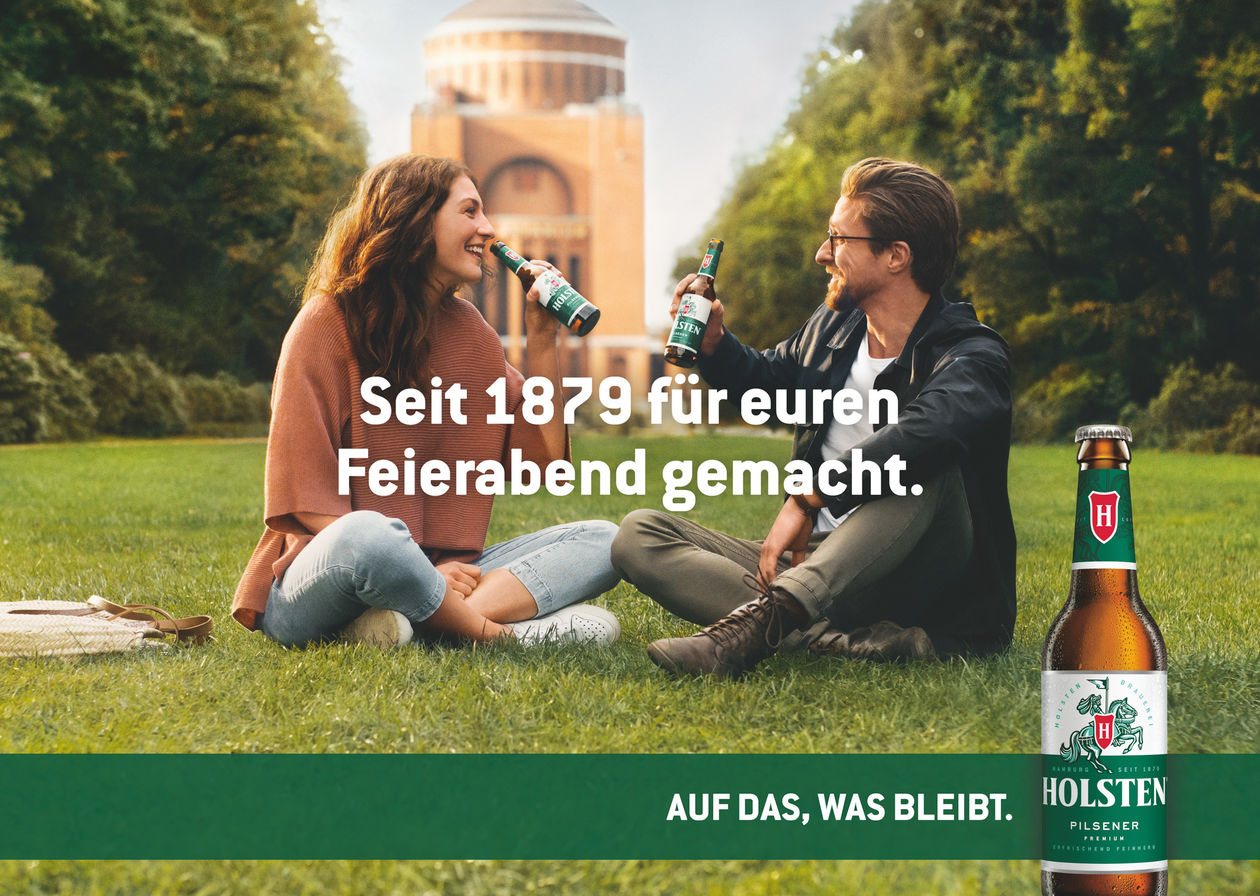 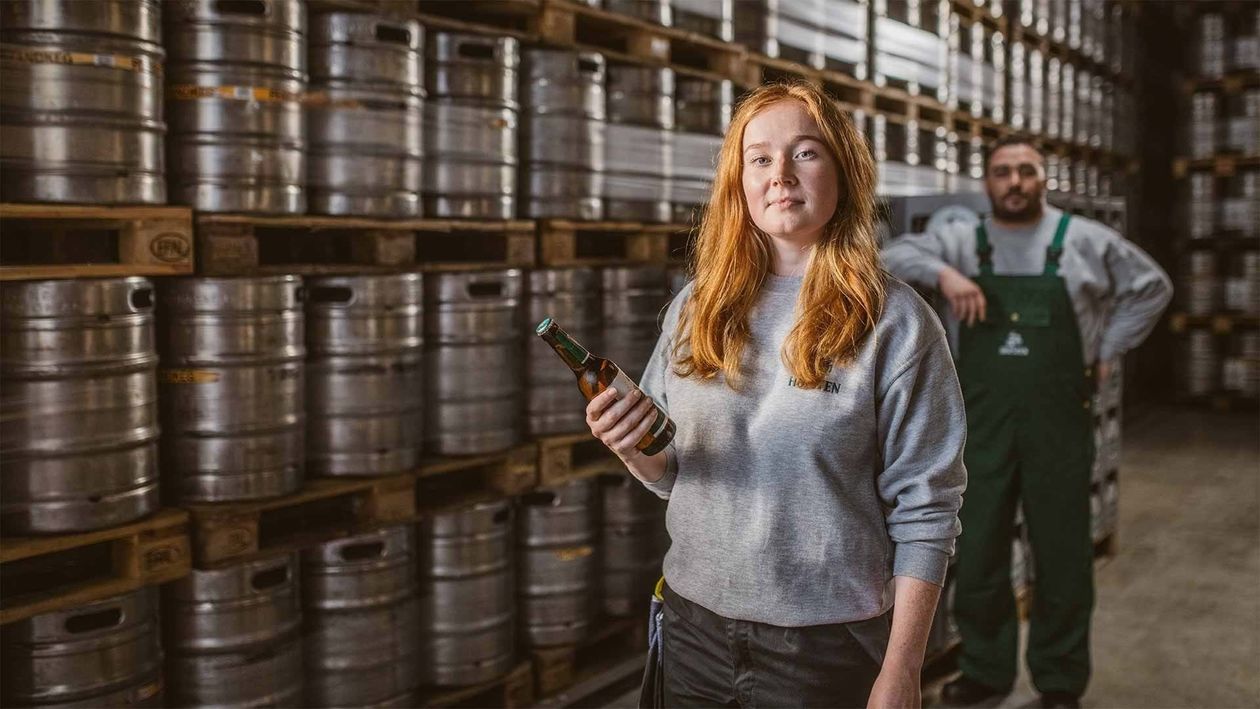 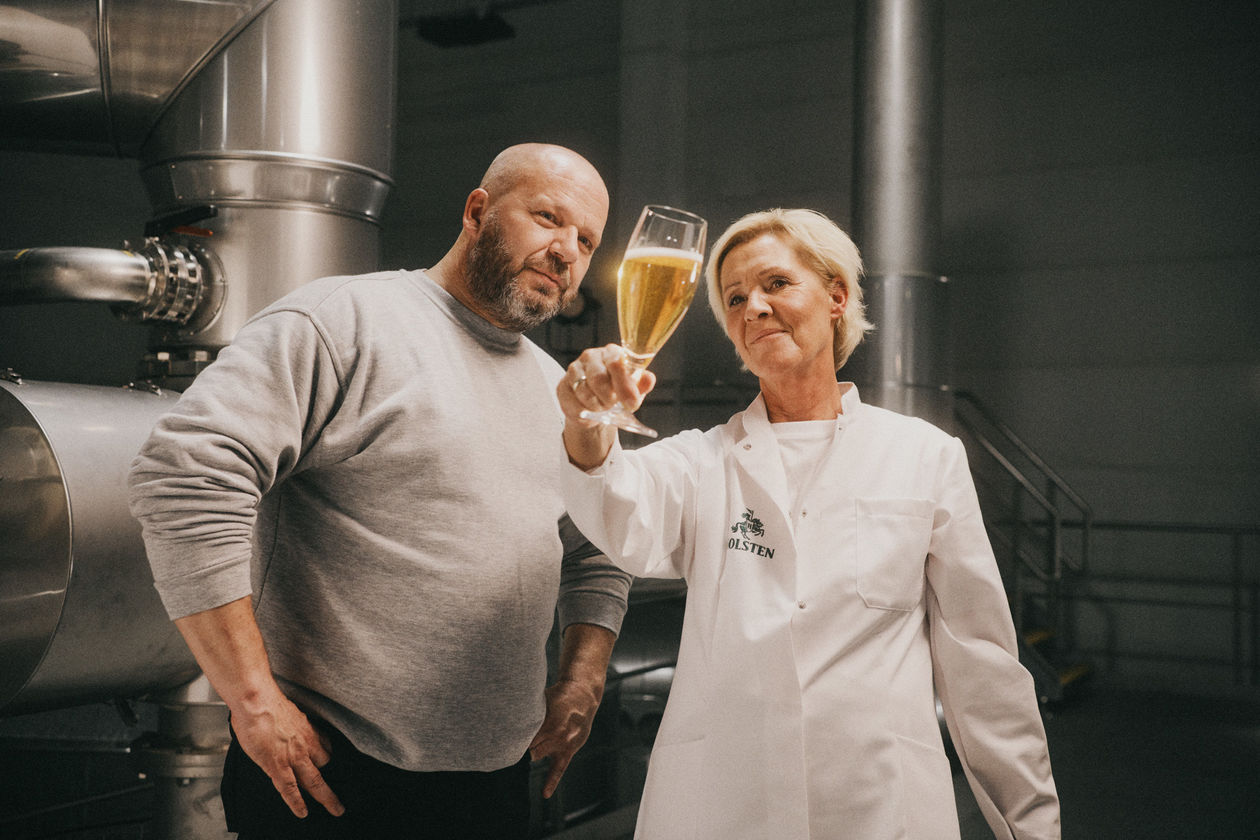 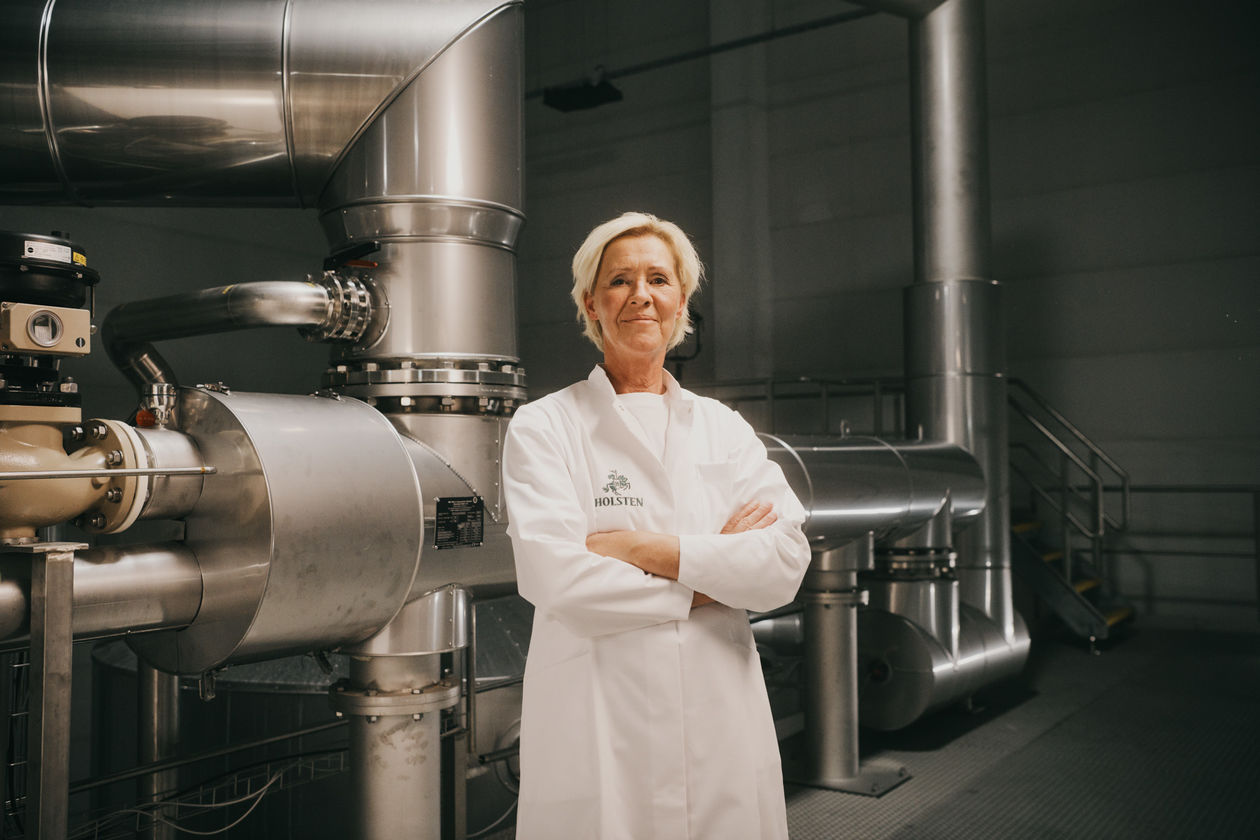 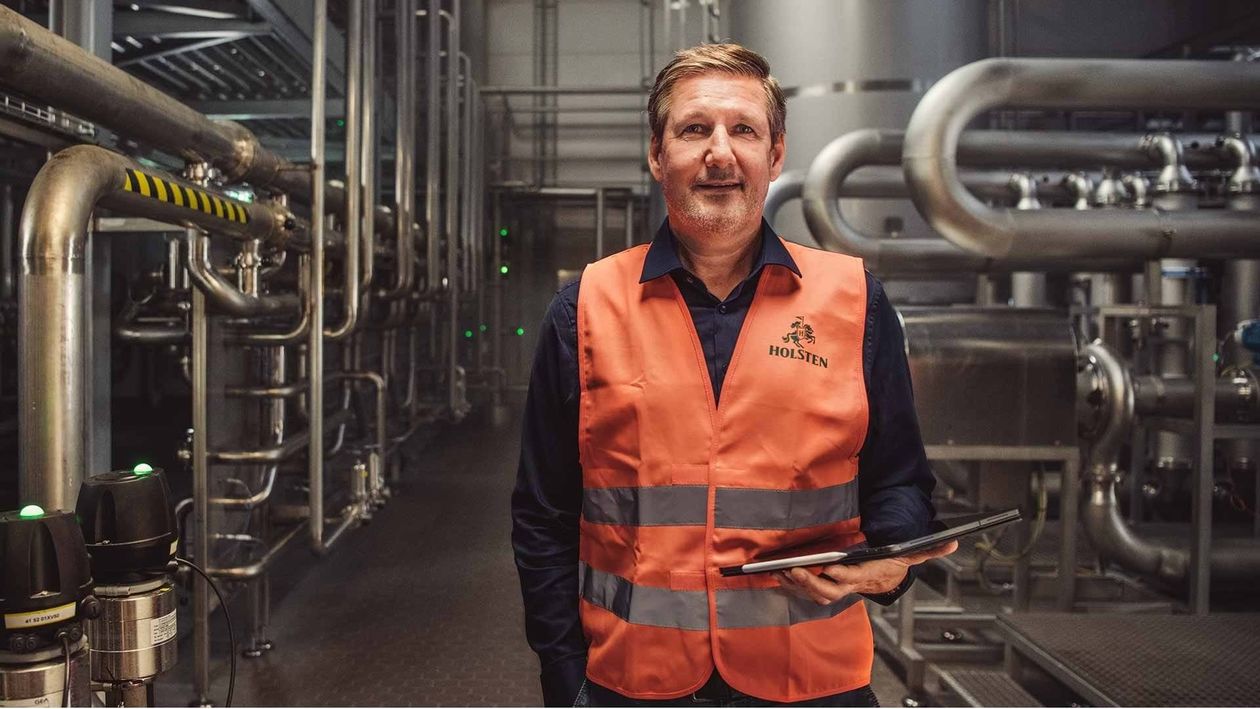 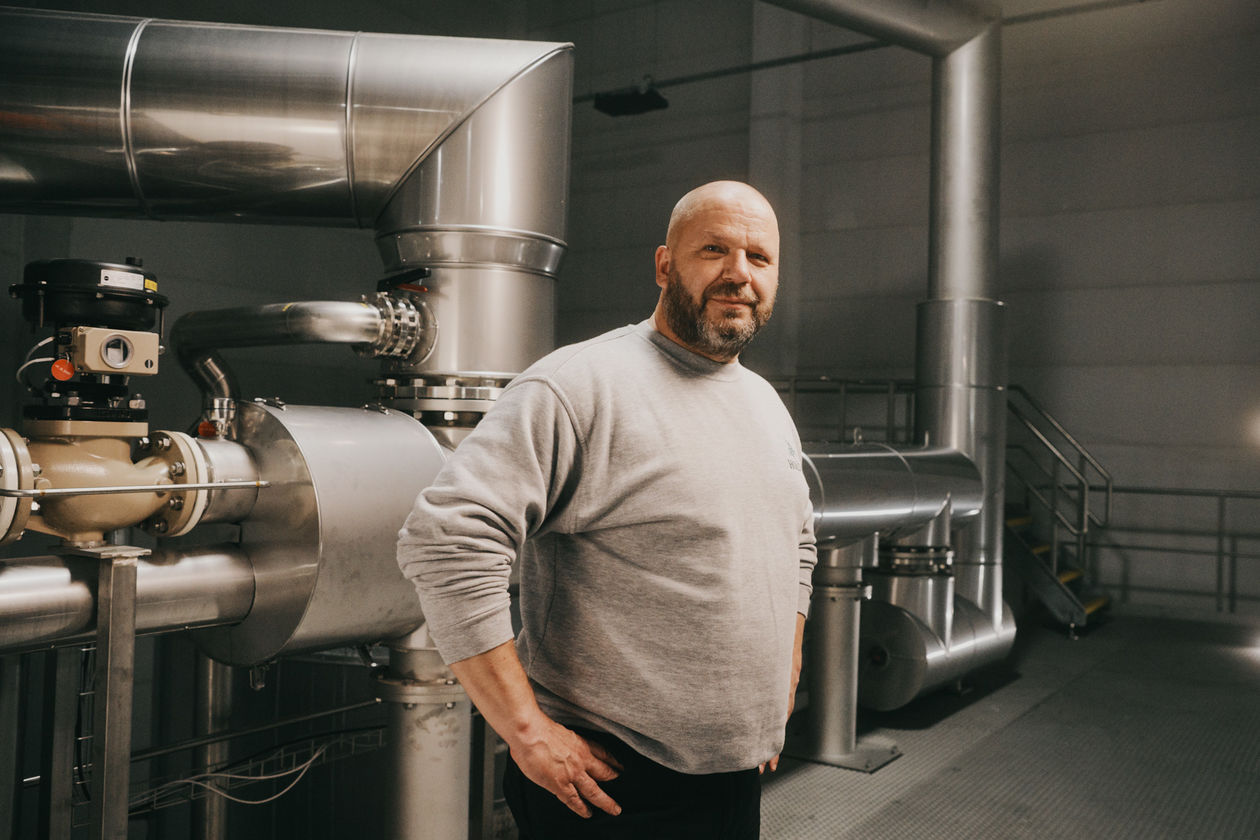 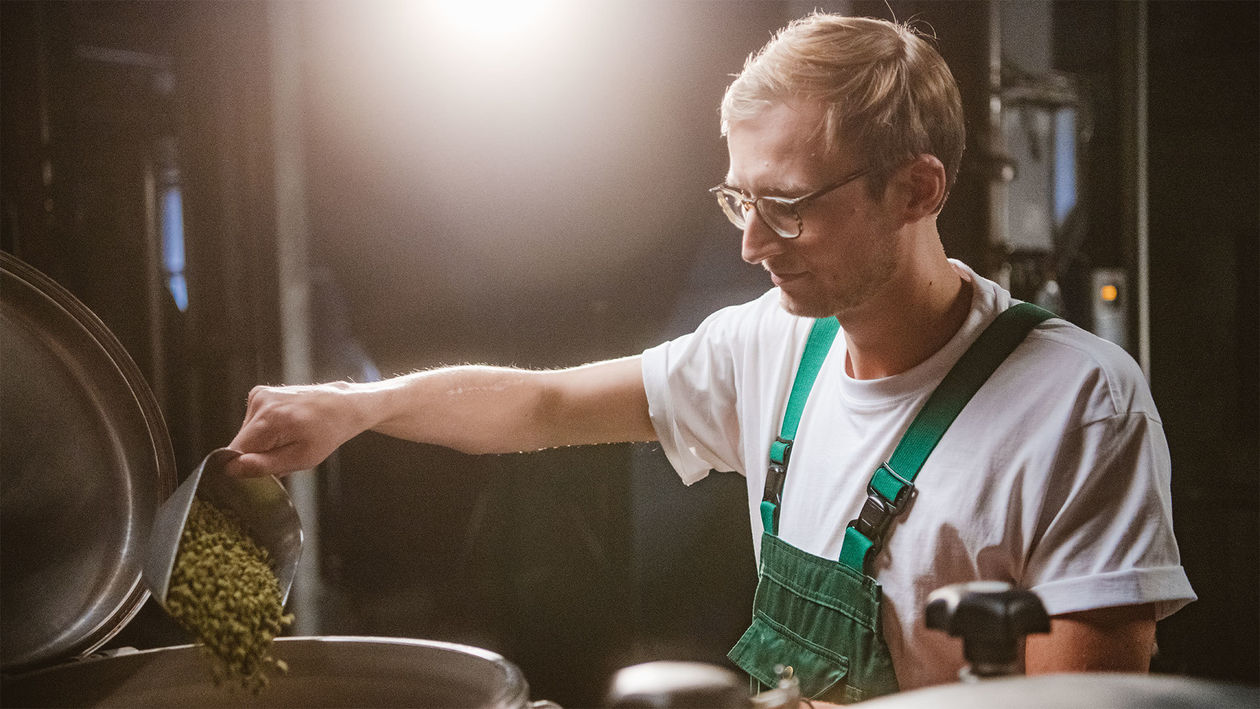 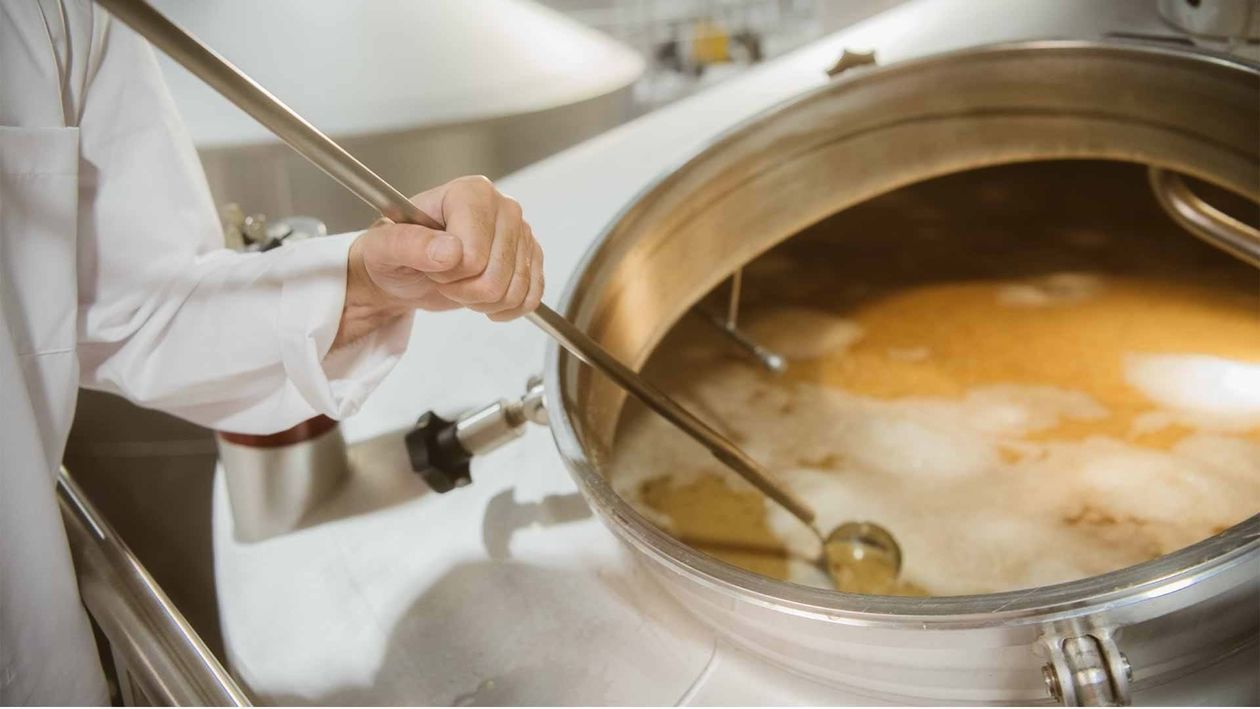 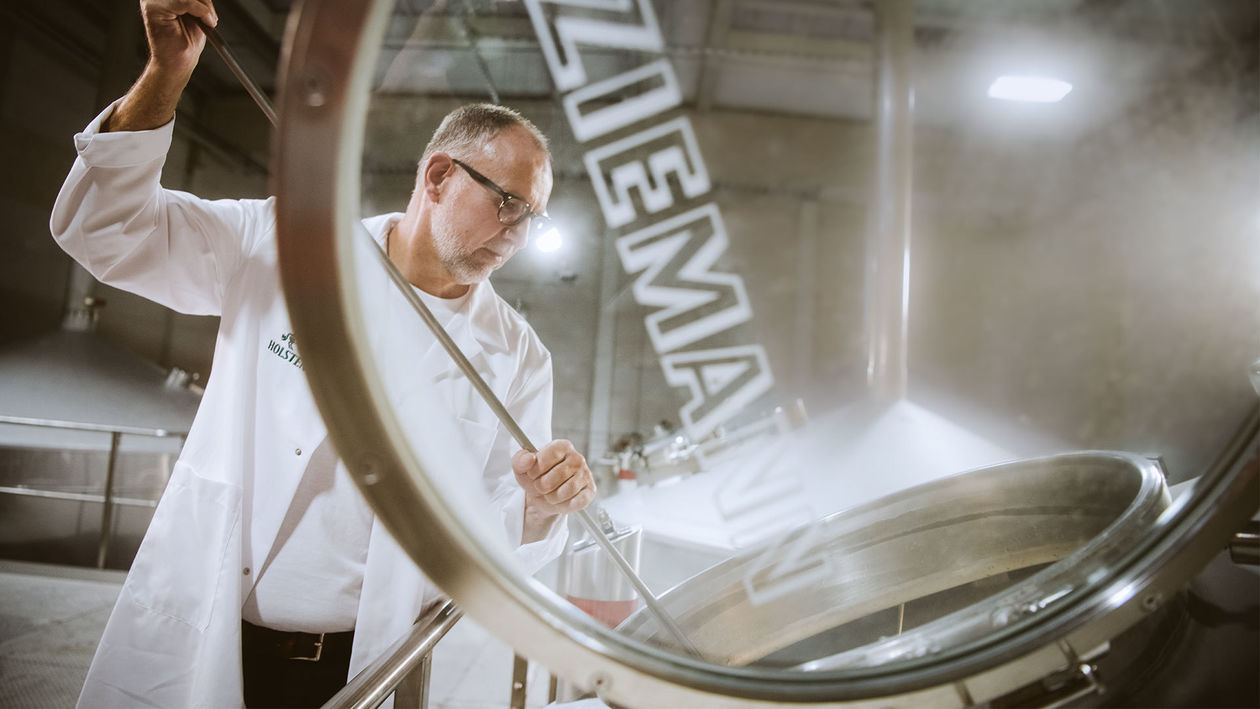 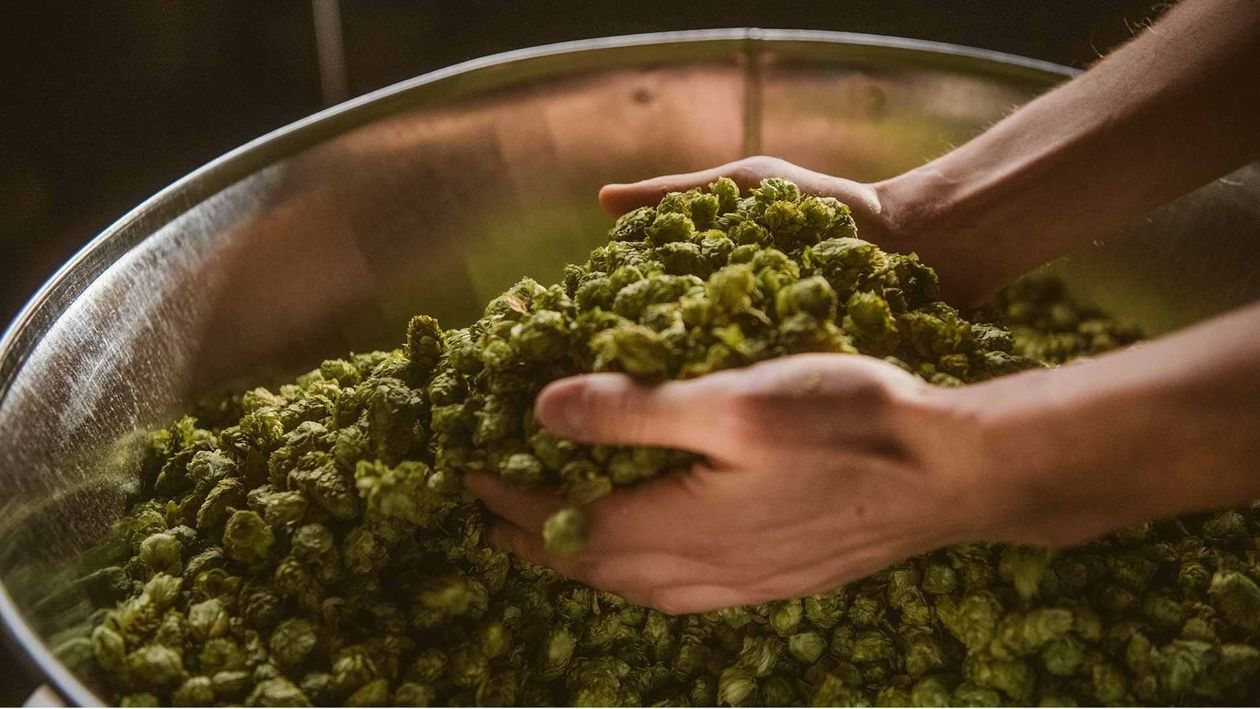 Young, Talented, Hungry – that’s the name of the SEVERIN WENDELER division which represents Carina KÖNIG and Maximilian MOTEL among others. We present you the spot here for the fragrance ‘Alive’ including the corresponding image motifs, for which the two YTH talents were responsible.DOUGLAS writes about the campaign : “Get the summer season started with Sylvie!   Just like us, Sylvie Meis has also …
08.06.2021 // show complete article

Kontra K, born on 3 July, 1987, in Berlin as Maximilian Diehn, is a German rapper, and a kickboxer as a side job, who is under contract with the label BMG. In 2019, the musician already released his eighth album with the wonderful title “They wanted water but are getting gasoline”, which made it to the top of the German album charts. Daniel CRAMER c/o SEVERIN WENDELER portrayed him for RAMP STYLE magazine. GoSee: vollmond.kontra-k.defunk is the content network of ARD and ZDF and produces content for the age group 14 to 29. funk …
14.07.2020 // show complete article 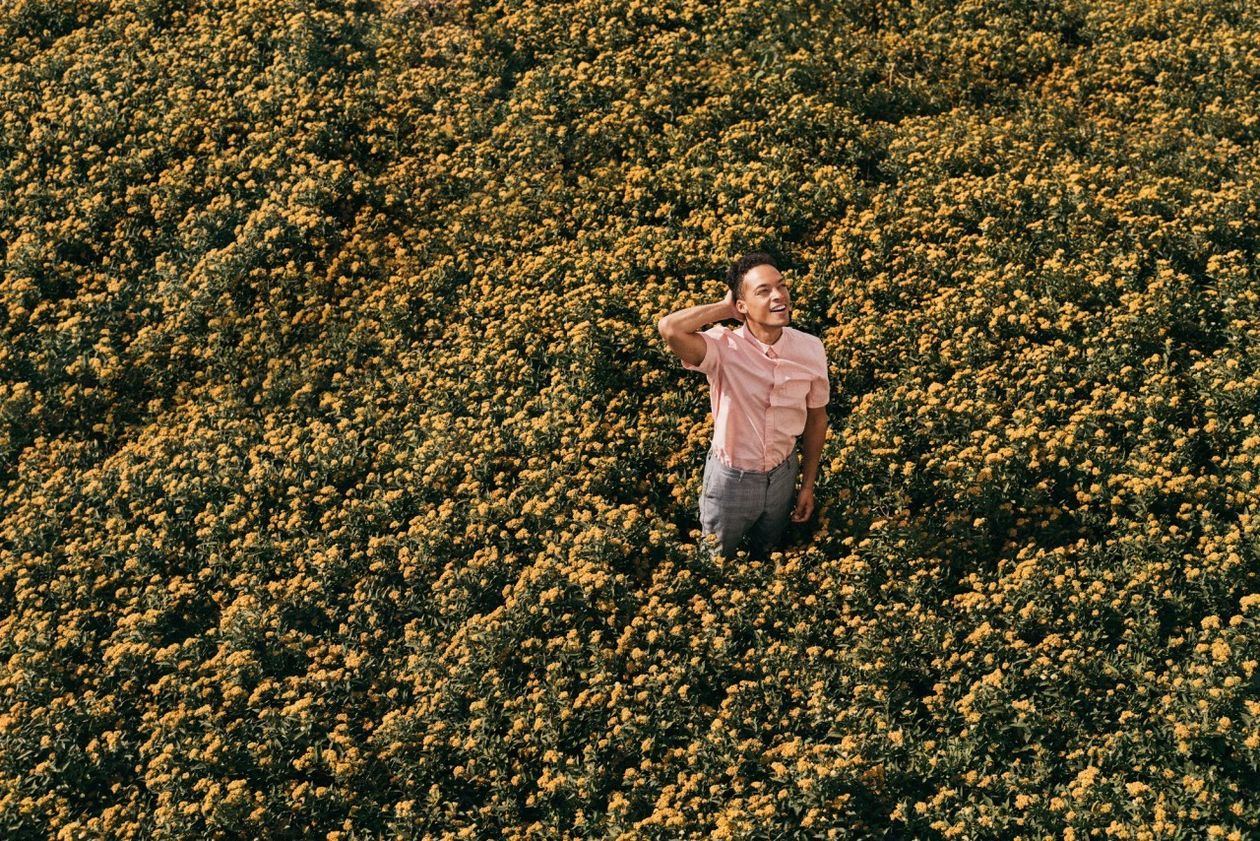 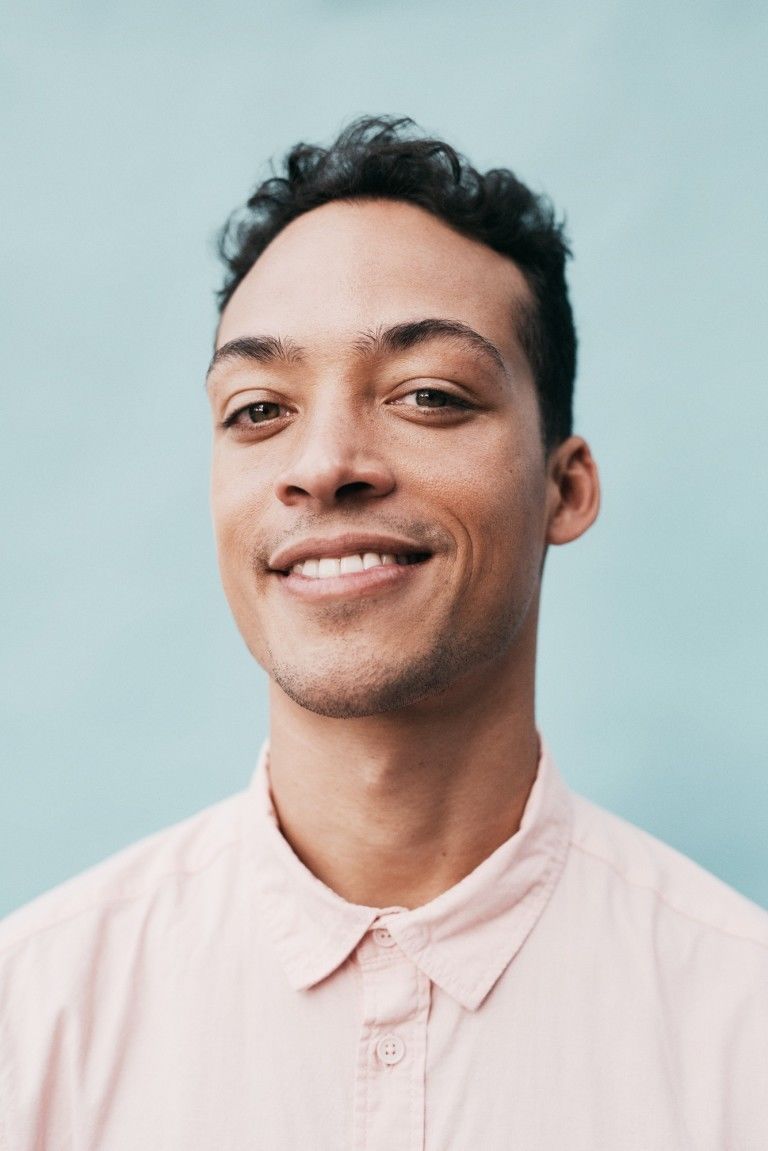 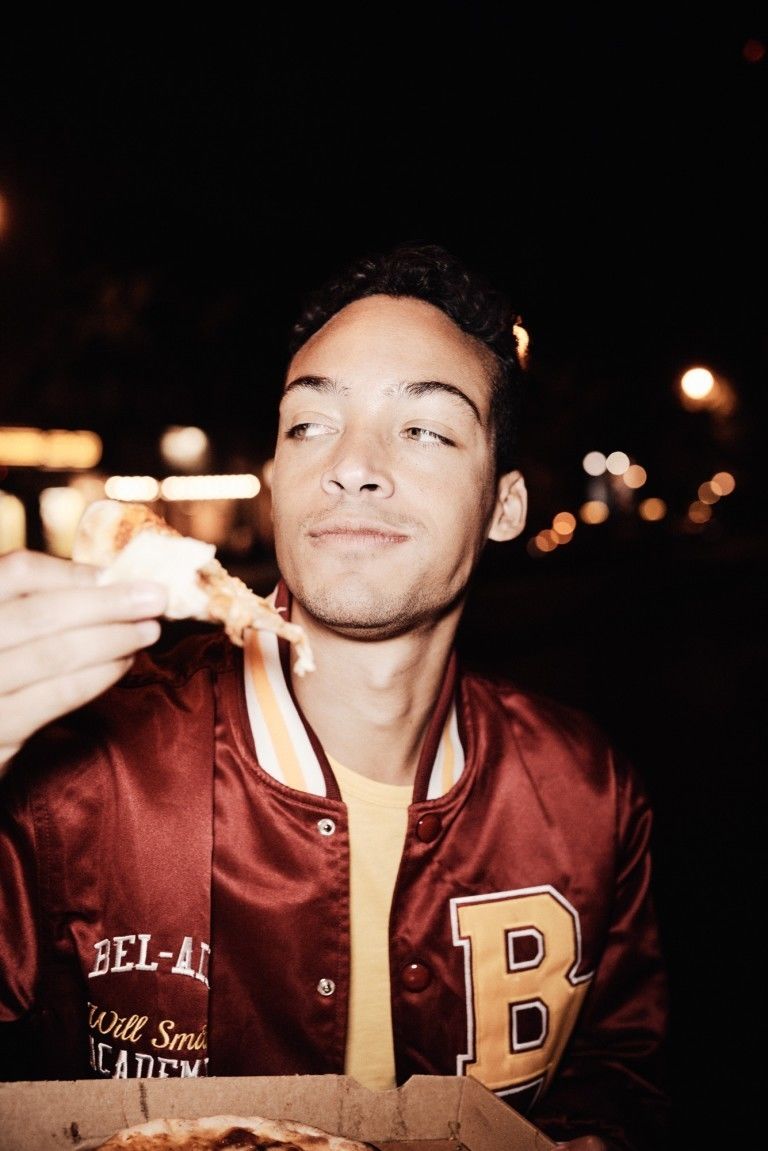 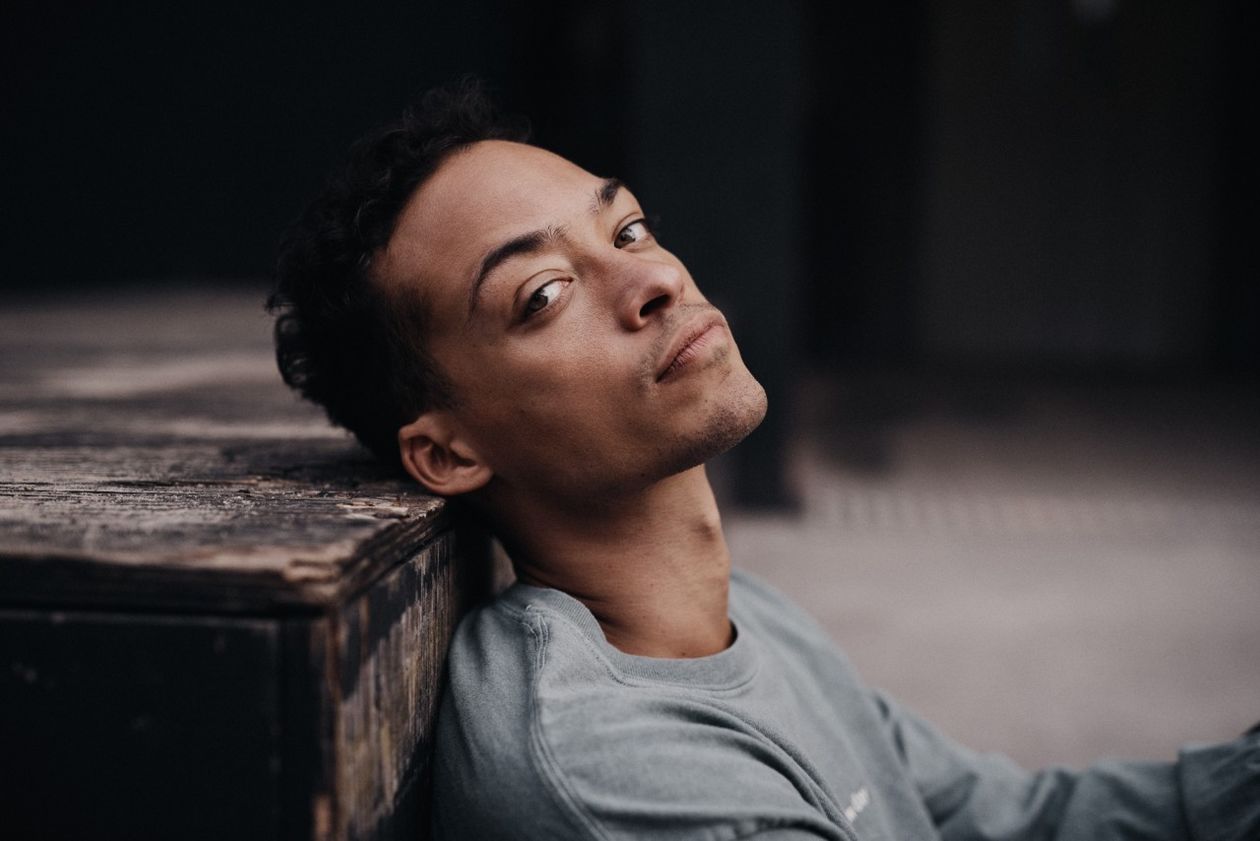 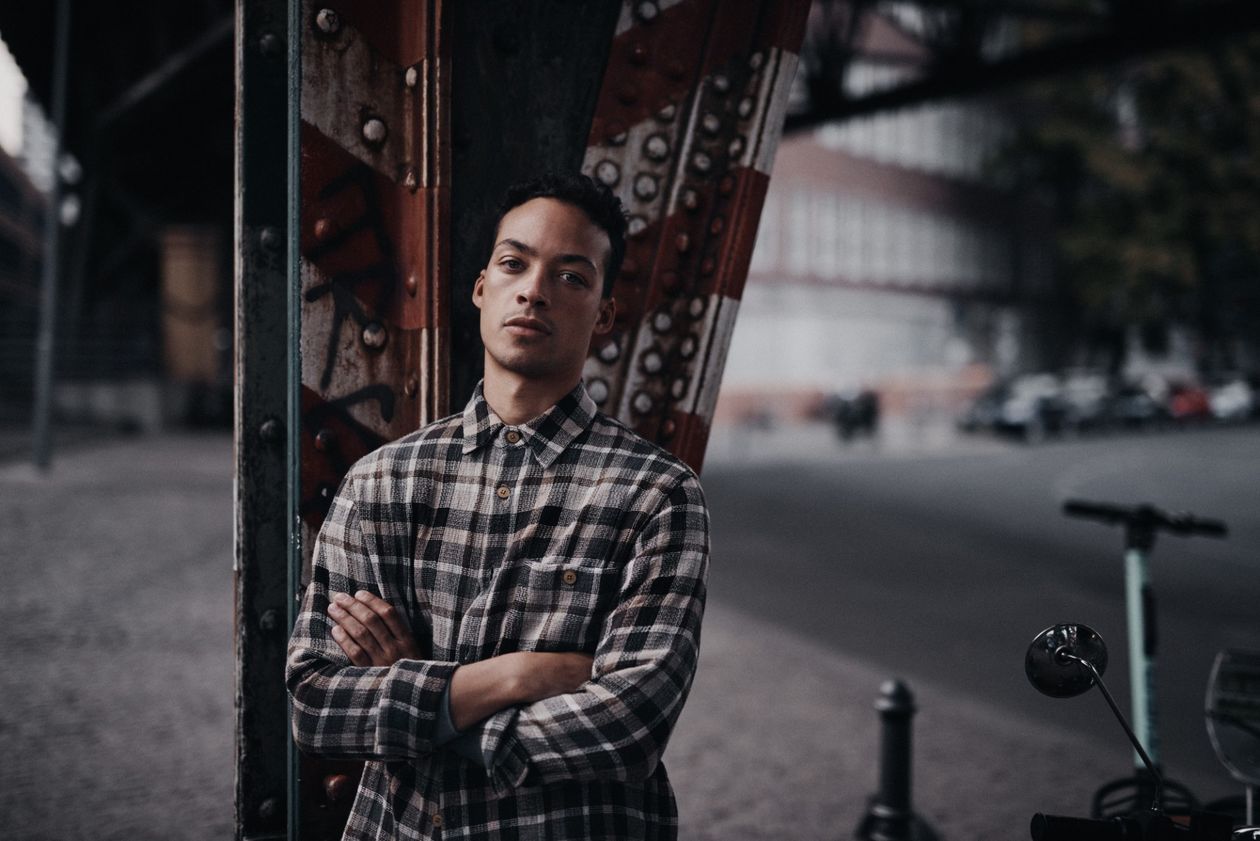 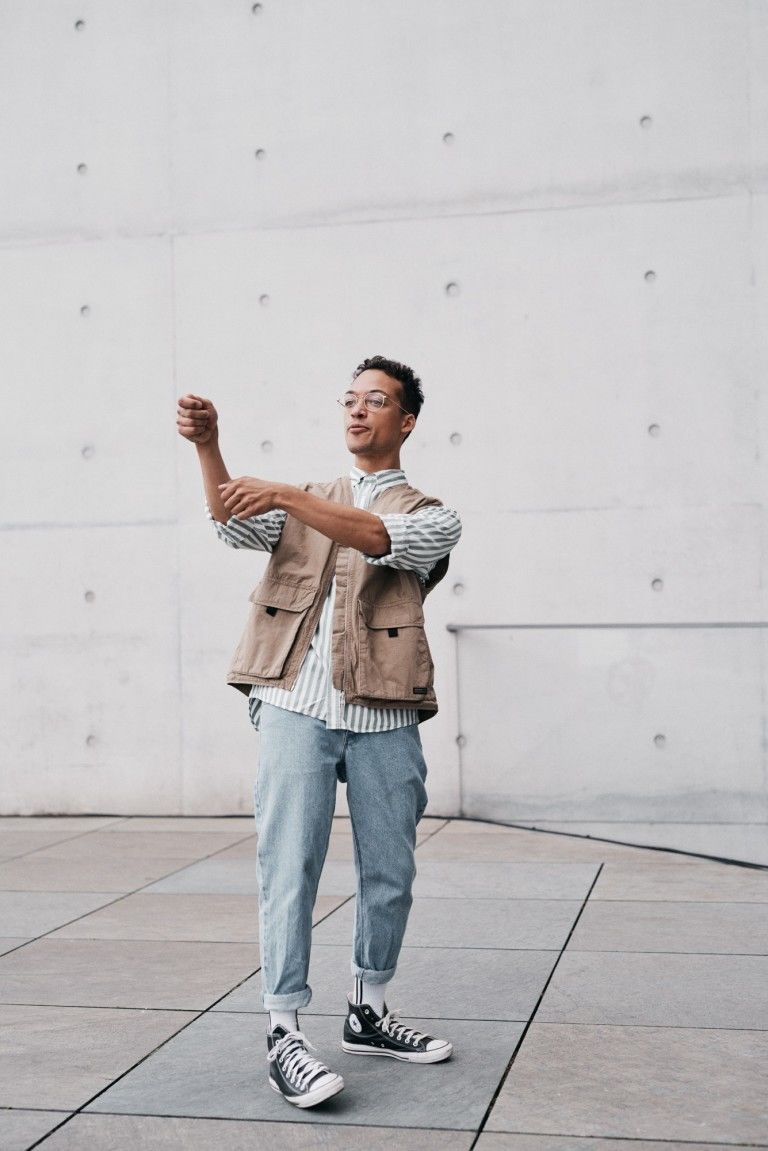 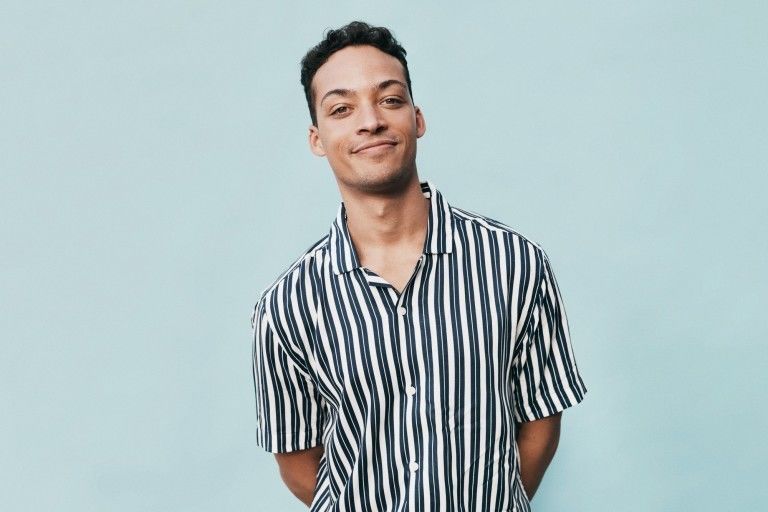 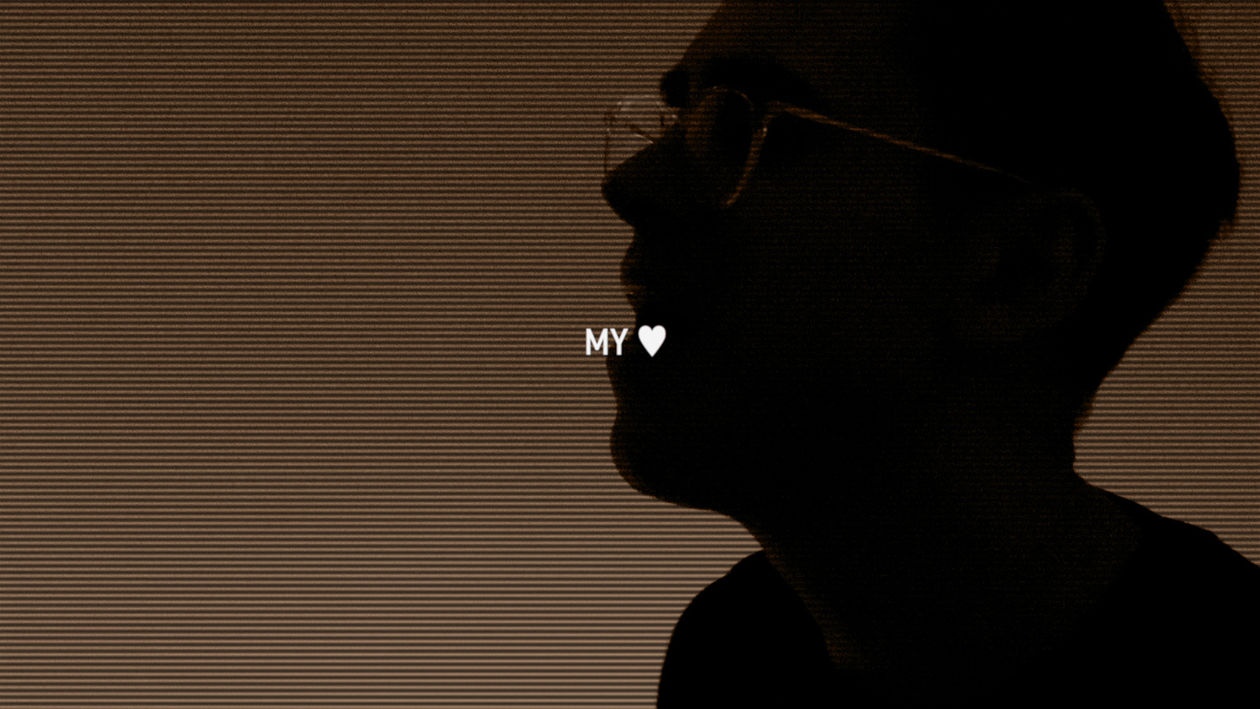 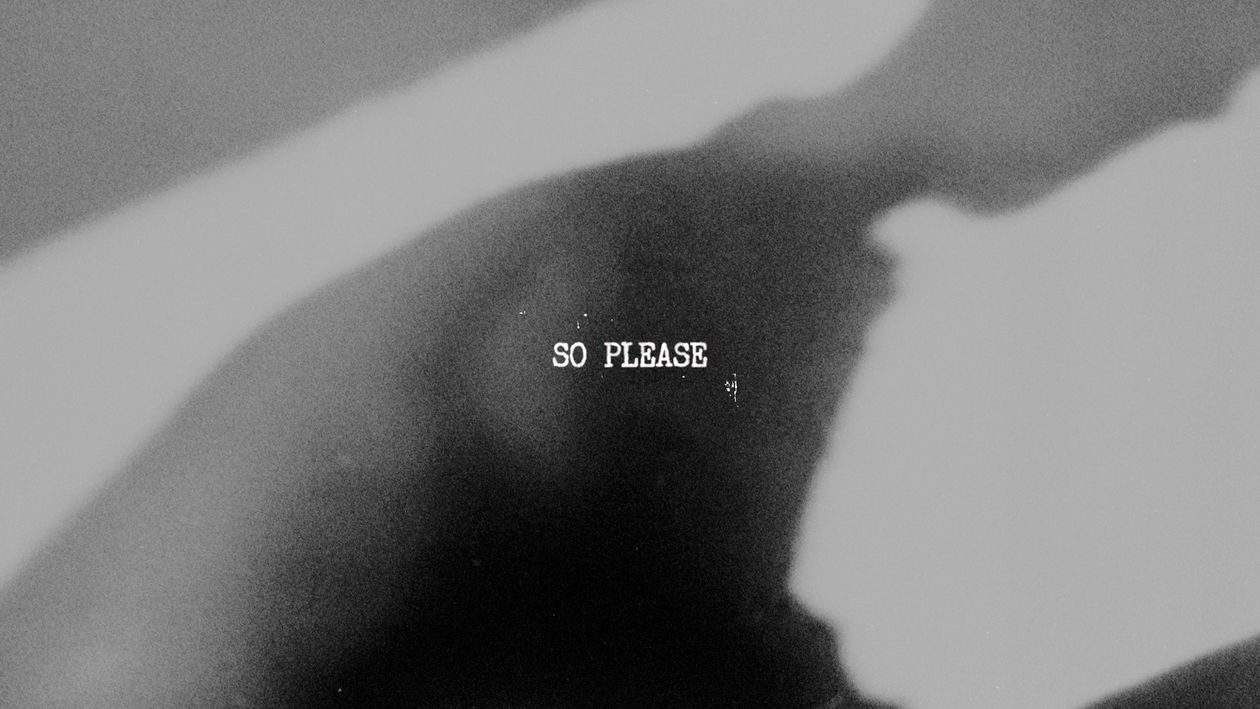 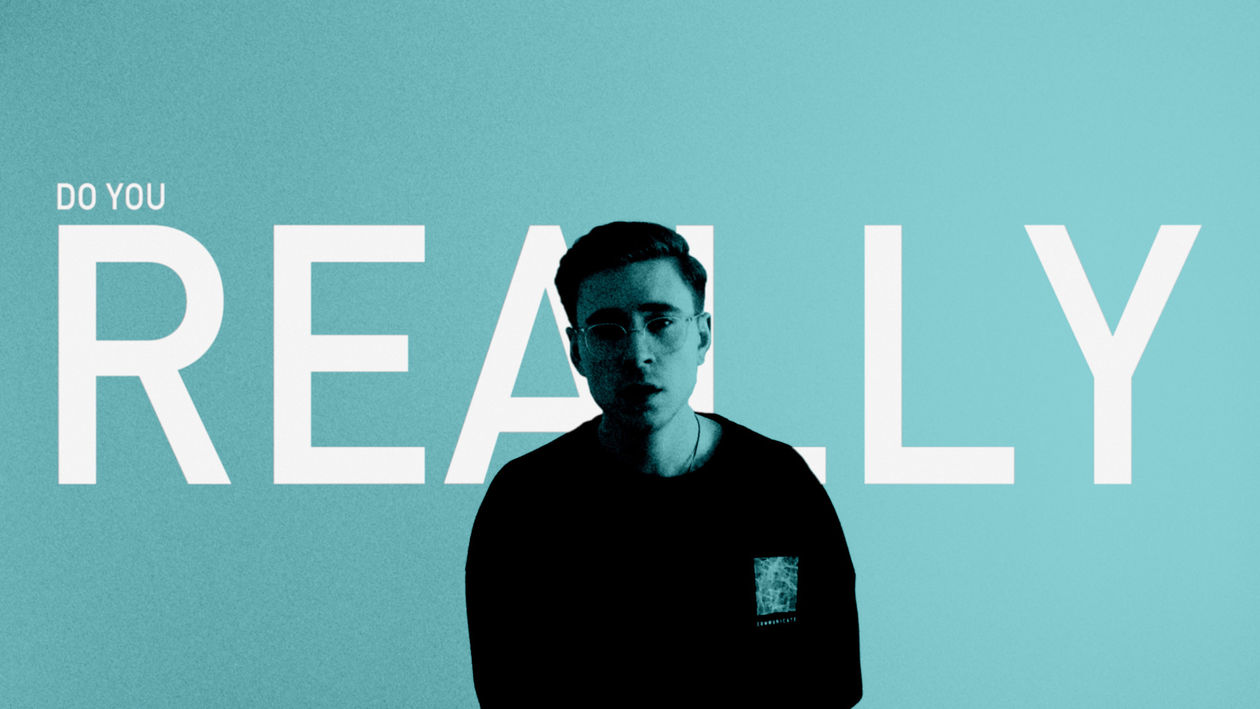 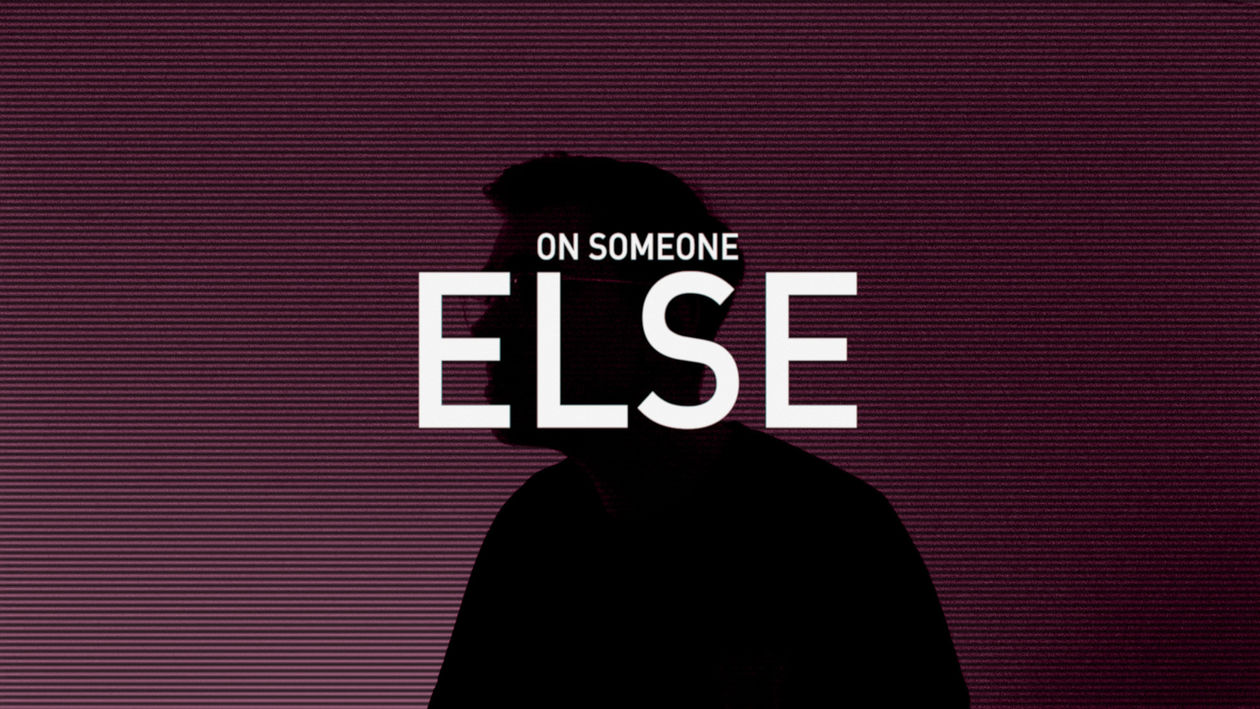 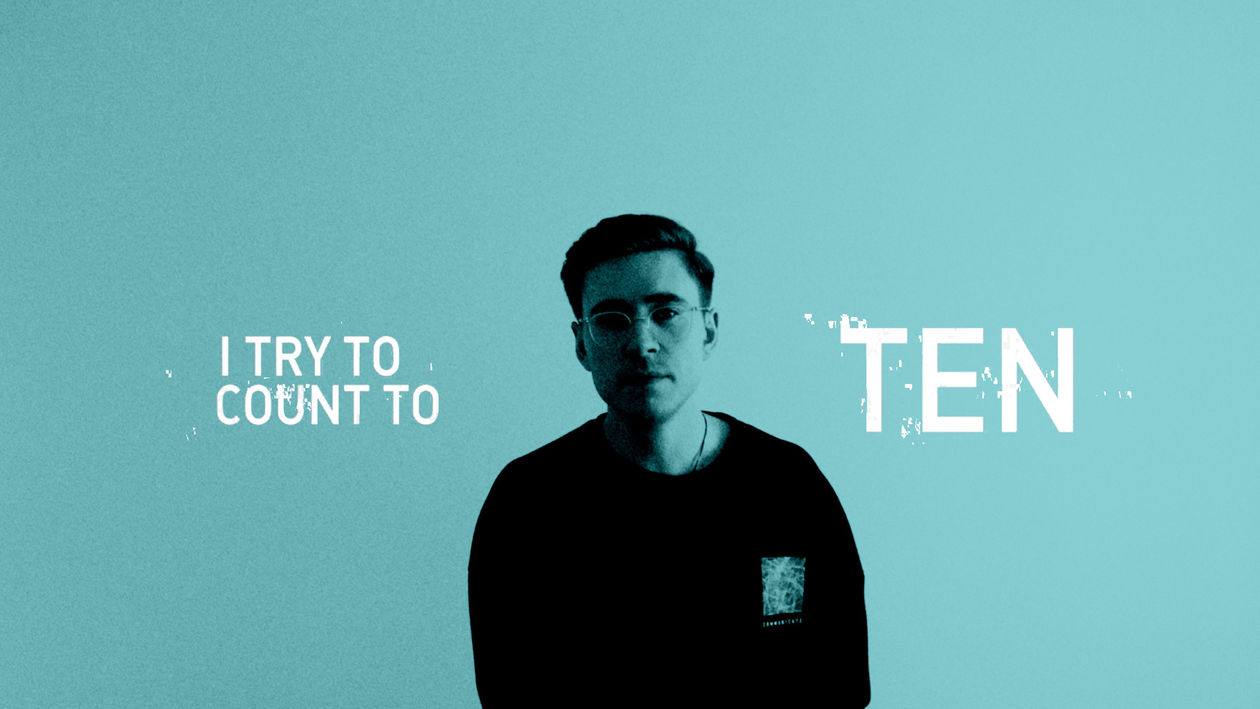