SHOTVIEW : “Generation Z does not care about the dos and don’ts of fashion. The dusty rules don’t count anymore. They go about their business, and they have fun doing so, without taking themselves all too seriously. And that’s precisely what happens with their looks, too. Here comes the businesswear of the new power players and game changers.” 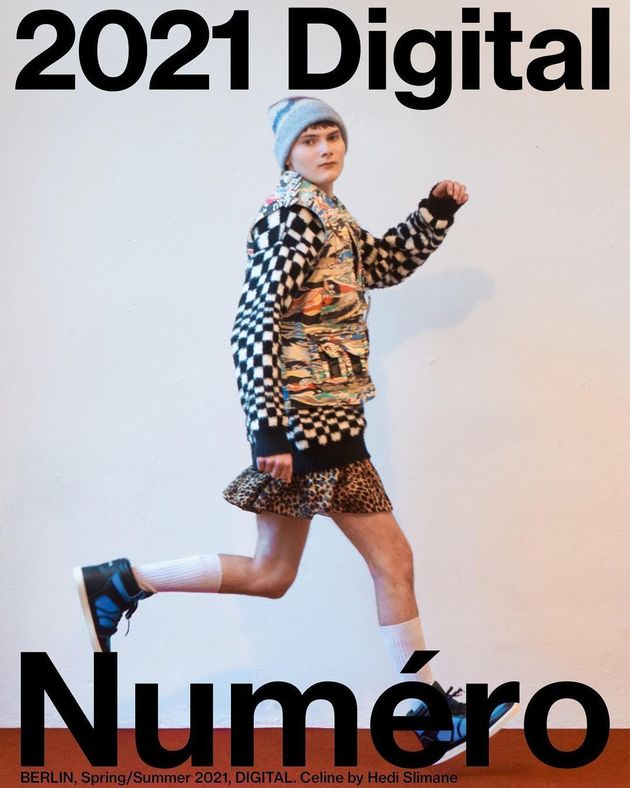 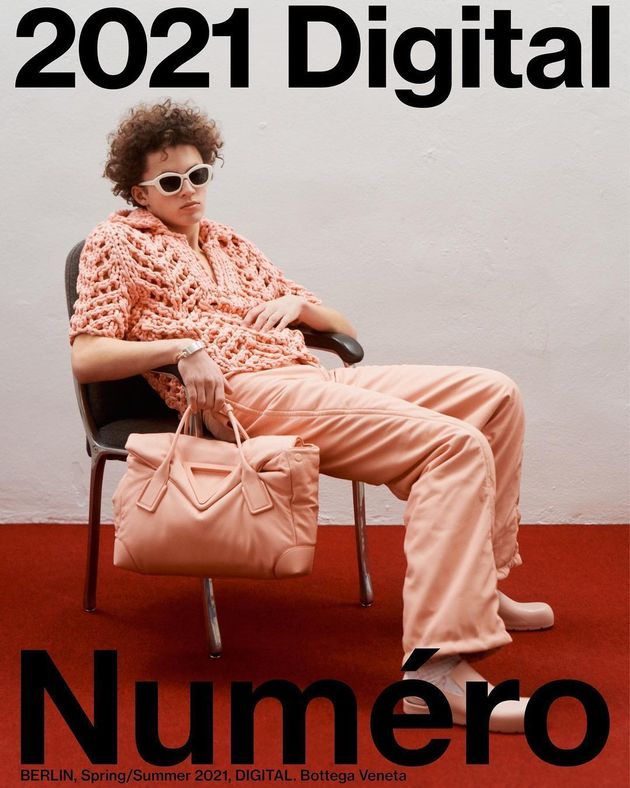 ‘Wir Kinder vom Bahnhof Zoo’, German for ‘We Children From Bahnhof Zoo’, is a biographical book published in 1978 by Stern magazine which depicts the situation of drug-addicted children with the example of Christiane Felscherinow from the Gropiusstadt quarter in Berlin’s Neukölln district.

German television series ‘Wir Kinder vom Bahnhof Zoo’ was aired for the first time on 19 February, 2021, on Amazon’s streaming service PRIME. The series is a modern and free retelling of the bestseller of the same name about legendary Christiane F., who is portrayed by Jana McKinnon in the series reinterpretation by Annette Hess. All eight episodes which have been broadcast until now were directed by Philipp Kadelbach. Filming took place in Prague and Berlin.

Jana McKinnon is the daughter of an Austrian mother and Australian father, and grew up in Australia and Vienna. In 2018, she co-starred at the side of Alli Neumann in Kim Frank’s drama ‘Wach’, or ‘Awake’. She was awarded the New Faces Award as Best Young Actress in 2020.

‘Wir Kinder vom Bahnhof Zoo’ was created as an international coproduction between Constantin Television and Amazon. Among the coproducers were also Wilma Film Prague as well as the production firm Cattleya from Italy. The production was supported with one million euros from Bavarian funding organization FFF Bayern. GoSee : constantin-film.de//wir-kinder-vom-bahnhof-zoo & maxmagazineonline.com
05.05.2021 show complete article 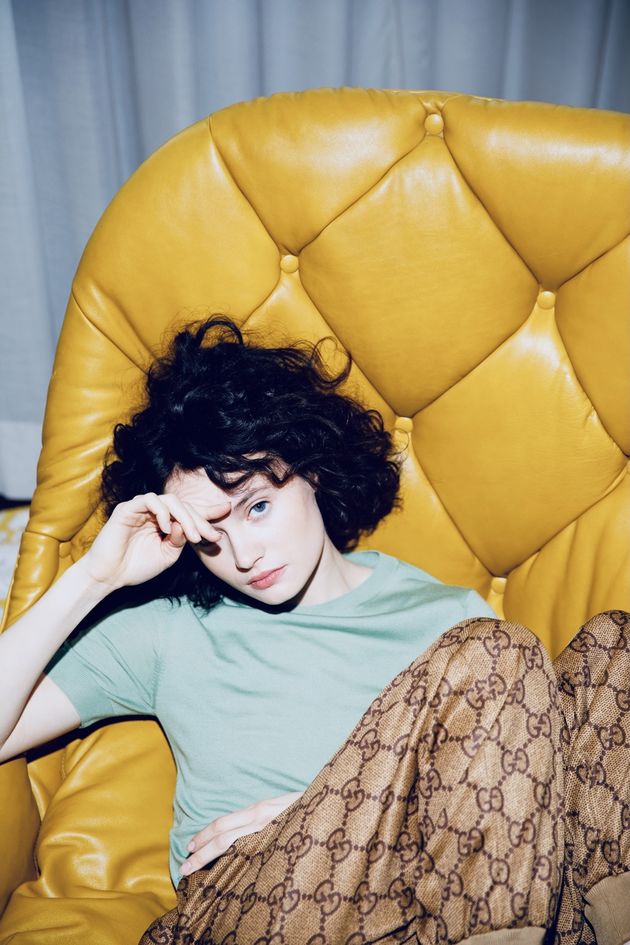 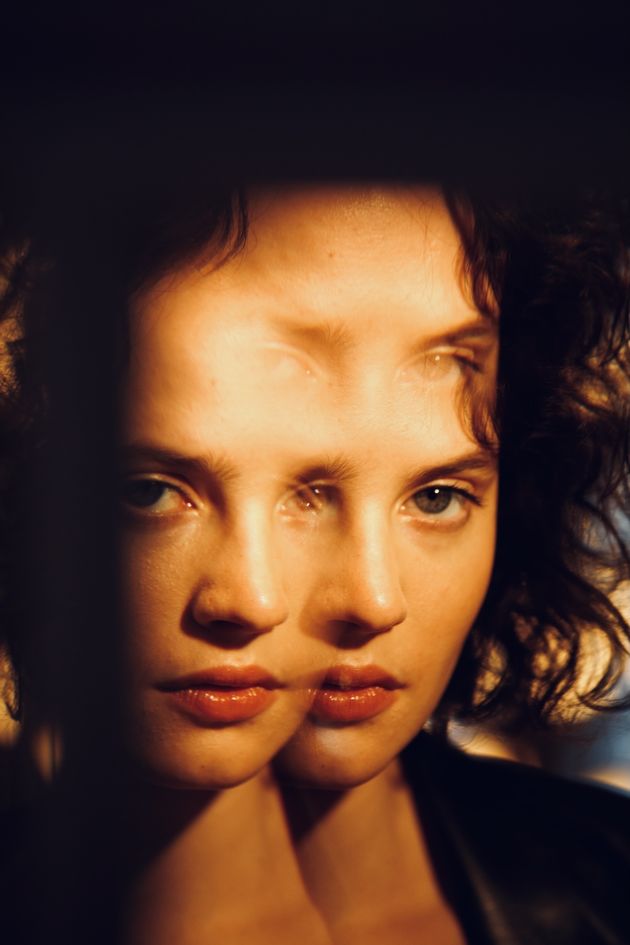 “Hi, this is Gruppe. We’re a Berlin-based creative collective, project platform and magazine for art, fashion, and text. Our mission is to bring together young creatives from Berlin and beyond to make and document projects between weird and familiar, innovative and traditional, beautiful and deranged.

Gruppe issue 2 picks up on the themes and styles explored in the first one. This issue is all about communication. We want to explore the possibilities of images in words, and words as weapons, and weapons with clothes, and clothes on bodies, and bodies as text, and text as a wall. Like our first issue, it will come out as a glossy 25cm x 36cm print magazine of about 220 pages.” 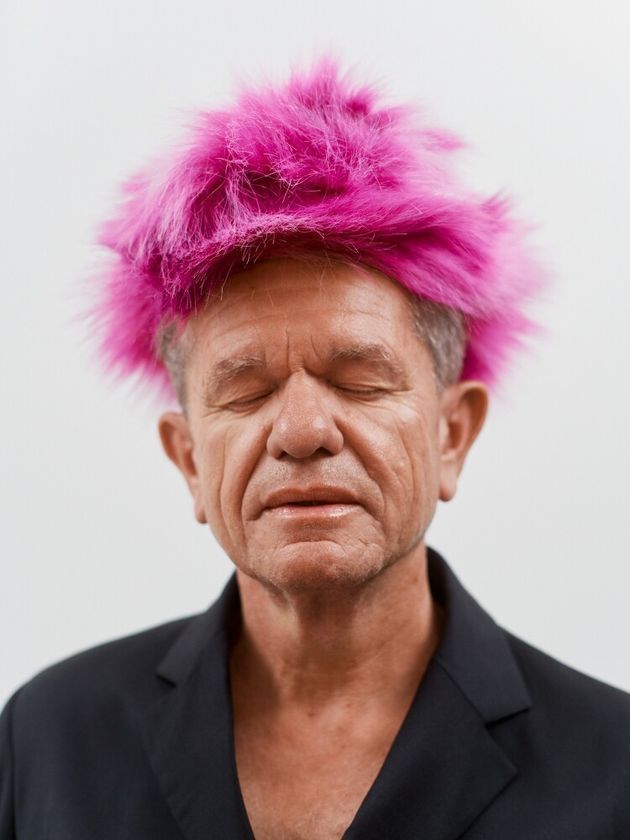 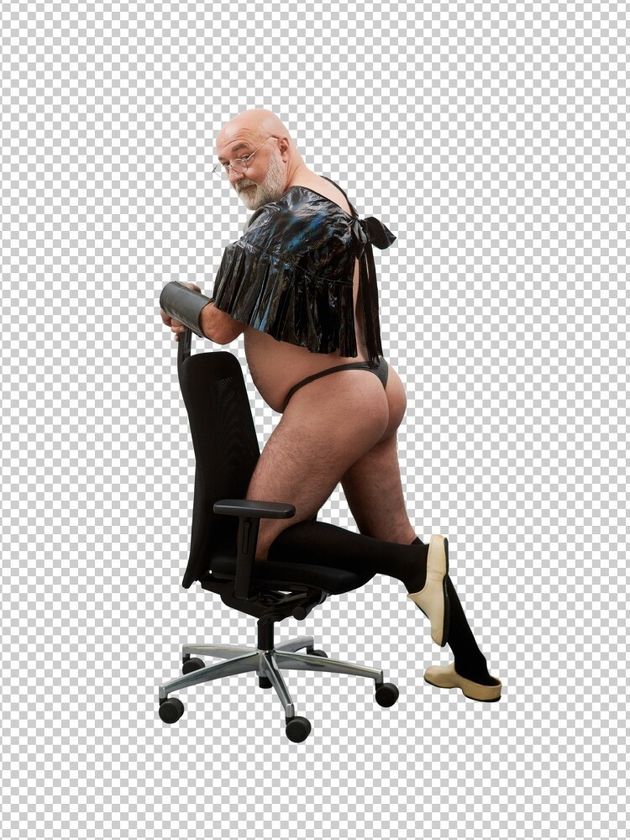