featured by Prinz Productions : PRINZ PRODUCTIONS : GNTM Saru Nuru is a guest in Cape Town for s.OLIVER and the cooperation ‘s.Oliver WE CARE x SARA NURU’

In 2020, s.OLIVER appointed model and entrepreneur Sara Nuru its ambassador for sustainability – making her the first ambassador for the s.Oliver sustainability program ‘We care’. During the two-month partnership, she had the pleasure of curating the ‘s.Oliver WE CARE x SARA NURU collection – sustainable styles selected by Sara Nuru’ together with the s.Oliver Women design team. For s.OLIVER, Sara took a trip to Cape Town as part of the cooperation, where production on location was in the hands of PRINZ PRODUCTIONS : “Photographer Alex Waltl and social media photographer Eva Tuerbl were fantastic to work with as always. BTS of Prinz Productions did a beach clean up before the shoot.”

“I have great memories of the team and family spirit up until now from our cooperation with s.Oliver. The sustainability program ‘We care’ by s.Oliver is a step in the right direction for generations to come, employees and, of course, consumers. I am thrilled to be the first ambassador on board and support the company in this important step for the future.” Sara Nuru tells us about the cooperation.

The cooperation hit stores in June 2020 which marked the launch of the ‘We care’ campaign for s.Oliver. The ten articles of the collection in total are all made of cotton and rely on certified sustainable fiber production. s.Oliver is a German clothing manufacturer and retail chain operator founded in 1969 with headquarters in Rottendorf, Lower Franconia. The ‘s.’ originally stood for sir. GoSee : soliver.de & soliver.de/-we-care


About – Sara Nuru (* 19 August, 1989, in Erding), the daughter of Ethiopian immigrants, is a German model and entrepreneur. She became known to a broader public as the winner of the fourth season of casting show Germany’s Next Topmodel, broadcast by TV channel ProSieben from February to May, 2009. In 2016, Sara Nuru and her sister Sali founded the company nuruCoffee, which sells coffee from Ethiopia and supports Ethiopian women with micro-credits to jump-start business models with the association nuruWomen. Since 2018, she has been working as the ambassador for sustainable development of the German Federal Ministry for Economic Cooperation and Development. GoSee : saranuru.com & nurucoffee.com
26.10.2020 show complete article 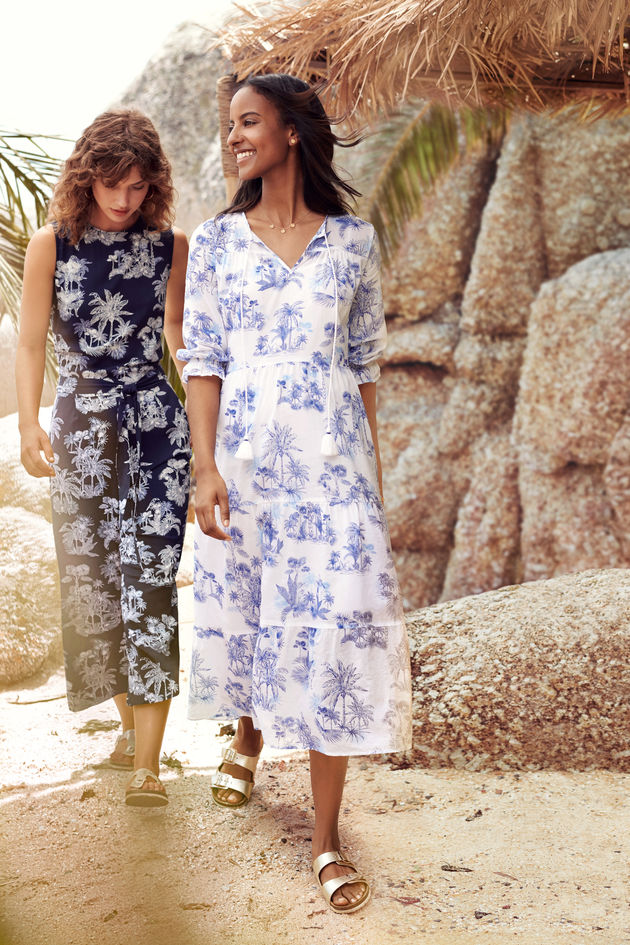 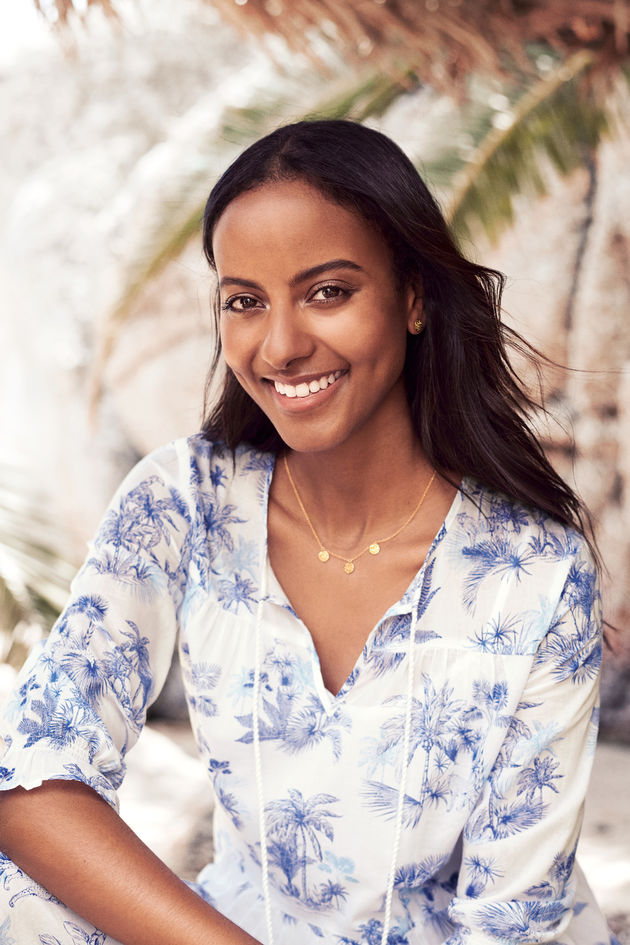