___ABOUT MARVIN'S DREAM
MONOM's second event of the AUTUMN SERIES welcomes Marvin's Dream. You are invited to dive into an immersive 4-dimensional fable that takes place in a future universe brimming with robots, aliens, and other inanimate objects. We follow the story of the robot Marvin, as they reflect their own existence and dreams of surprising adventure.
Marvin dreams of a world in which humans are not superior but just one of many possible forms of existence. This removal of hierarchy between humans and machines is mirrored in the story’s creation process. The script itself is entirely written by an open-source neural network that has learned to write from massive amounts of raw text from fairy tales, fables, and science fiction.
The story is narrated by Margaret, Thomash’s grandmother of 95 years, who is the most experienced of the group, having read stories to 3 generations of children and grandchildren. Her voice lends the story a warm, gentle and reassuring touch. The 4D soundtrack is created by the artists to match the universe dreamt by the artificial mind.
During and after the performance, the Voodoohop collective invites everyone for drinks and a party at MONOM Bar. After the main performances it will also be possible to listen to the Voodoohop artists Sound Spatialisation in the 4DSOUND Engine over a 48.9 multichannel omnidirectional sound system.

*Tickets for the sessions are individual and include access to the MONOM Bar & Party.
*Entry for the MONOM Bar can be done by none-ticket holders during the event duration - 12€ - Tickets at the door.

___ABOUT THE AUTUMN SERIES
A series of events happening through Autumn invites a wide range of artists to do a one-week residency using MONOM's Sound Spatialisation in the 4DSOUND Engine over a 48.9 multichannel omnidirectional sound system culminating in a concert presented by the end of their residency week.
The series is proudly supported by The Richard Thomas Foundation.
+++

__ALEXANDRE SILVEIRA
Alexandre Silveira aka Exz is a Brazilian musician who fuses electronic based rhythms with psychedelic tone colours and melodies.
Born and raised in São Paulo Alexandre started to perform as Exz in 2015 where he found a vibrant and growing music scene, at first with Voodoohop collective where he could explore lower tempos and later on with Mamba Negra where Exz started to experiment with different synthesizers and faster Bpms. Since then he has presented his live set in different festivals and clubs around the world such as Fusion Festival/ DE, Garbicz Festival/PL, Bahidora/MX, Dekmantel Festival/BR, Kater Blau and Sisyphos in Berlin, Public Works in San Francisco among others.
Currently living in Berlin Alexandre has taken the time during lockdown to further explore different electronic music patterns combined with psychedelic and delayed atmospheres.

__THOMASH
As one of the founders of the multidisciplinary art collective Voodoohop, Thomash became deeply involved with the art and music scene of São Paulo, Brazil and over the years, all over the world. South american elements mixed with contemporary electronica are the essence of his work creating the feeling of being in a comfortable psychedelic dream.
Born in Germany, he lived in Brazil for 10 years which allowed him to absorb the exotic multicultural latin roots and combine them with the precision and minimalism of german electronic music.
Curiously, he also has a degree in artificial intelligence, which allows Thomash to create a unique style full of oddly spaced percussion and detuned synthesizers working within their own logic, as if in a machine-learning universe.

___ABOUT 4DSOUND
4DSOUND is a studio exploring spatial sound as a medium. Since 2007, 4DSOUND has developed integrated hardware and software systems that provide a fully omnidirectional sound environment. These environments enable vivid sonic experiences that blur the boundaries between the real and the imagined: the world of sound we know, and a world beyond. Learn more about 4DSOUND technology.
For more information please visit: https://4dsound.net/

___PLEASE NOTE:
We advise coming 30 minutes prior to the start of your sessions, guests will be not allowed entry during the sessions. Guests that are late can enter after the break or 20 minutes after the session begins.
For the pleasure of everybody, please turn your mobile phones off.
No smoking is allowed in the studio.
No talking during the performances.
You can move around and explore the sound environment or sit down, as you wish.
Close your eyes for an intensified listening experience.
Guests are welcome to leave at any time, but re-entry will not be permitted.
Drinks from MONOM lounge are permitted in the studio.
Please consider the current health guidelines. Don't come to the event if you are feeling unwell.

**Current hygiene regulations are in effect during the event.
*To enhance your comfort and security the MONOM Studio is 3G. Thus, you need to provide a vaccination passport, proof of recovery or an up-to-date, negative test result. Masks are mandatory inside the Studio.
MONOM Bar is 2G, only vaccinated or recovered people are allowed entry. Masks are not mandatory in the Bar. 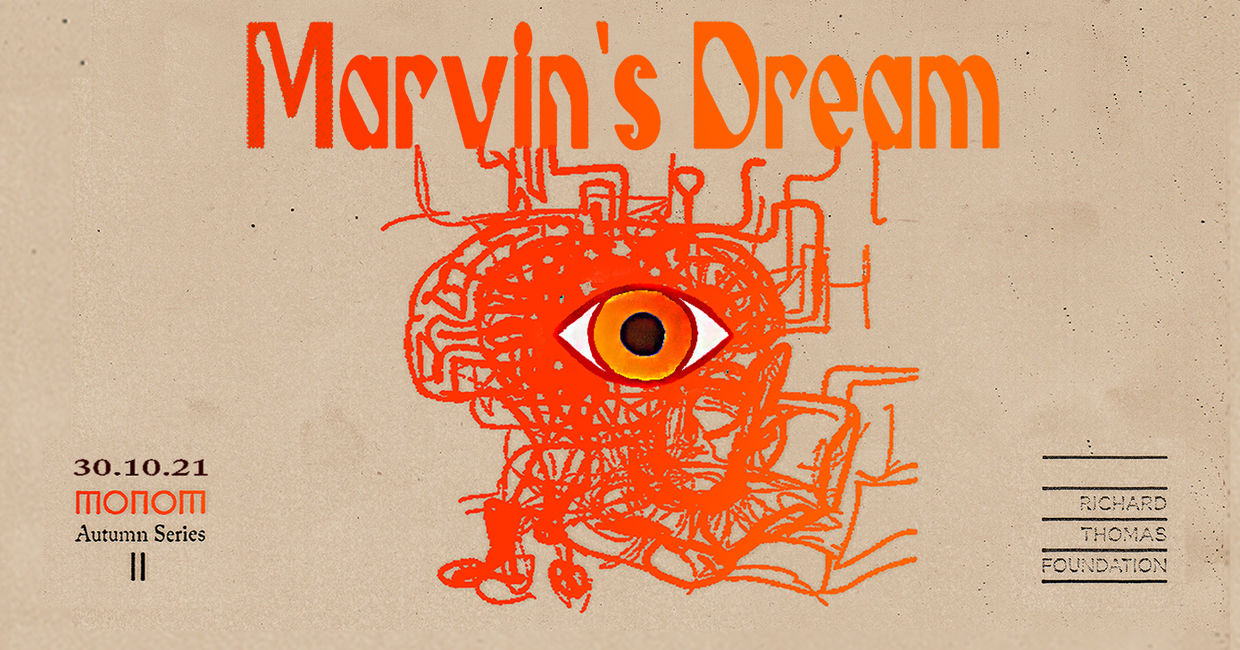 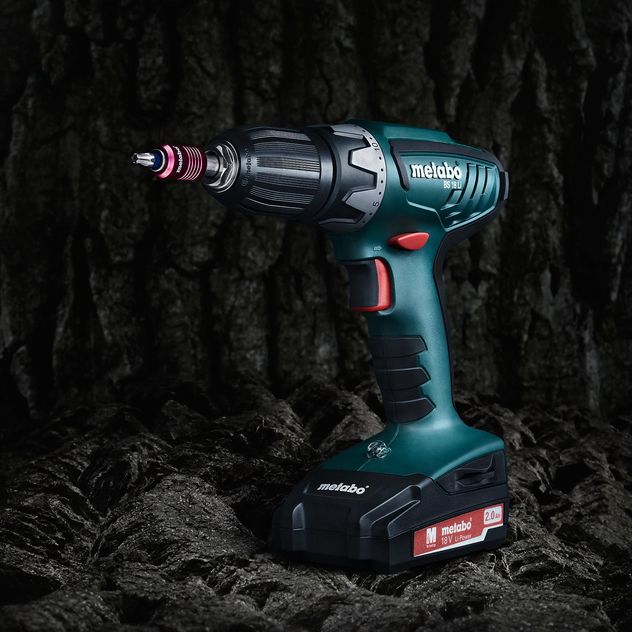 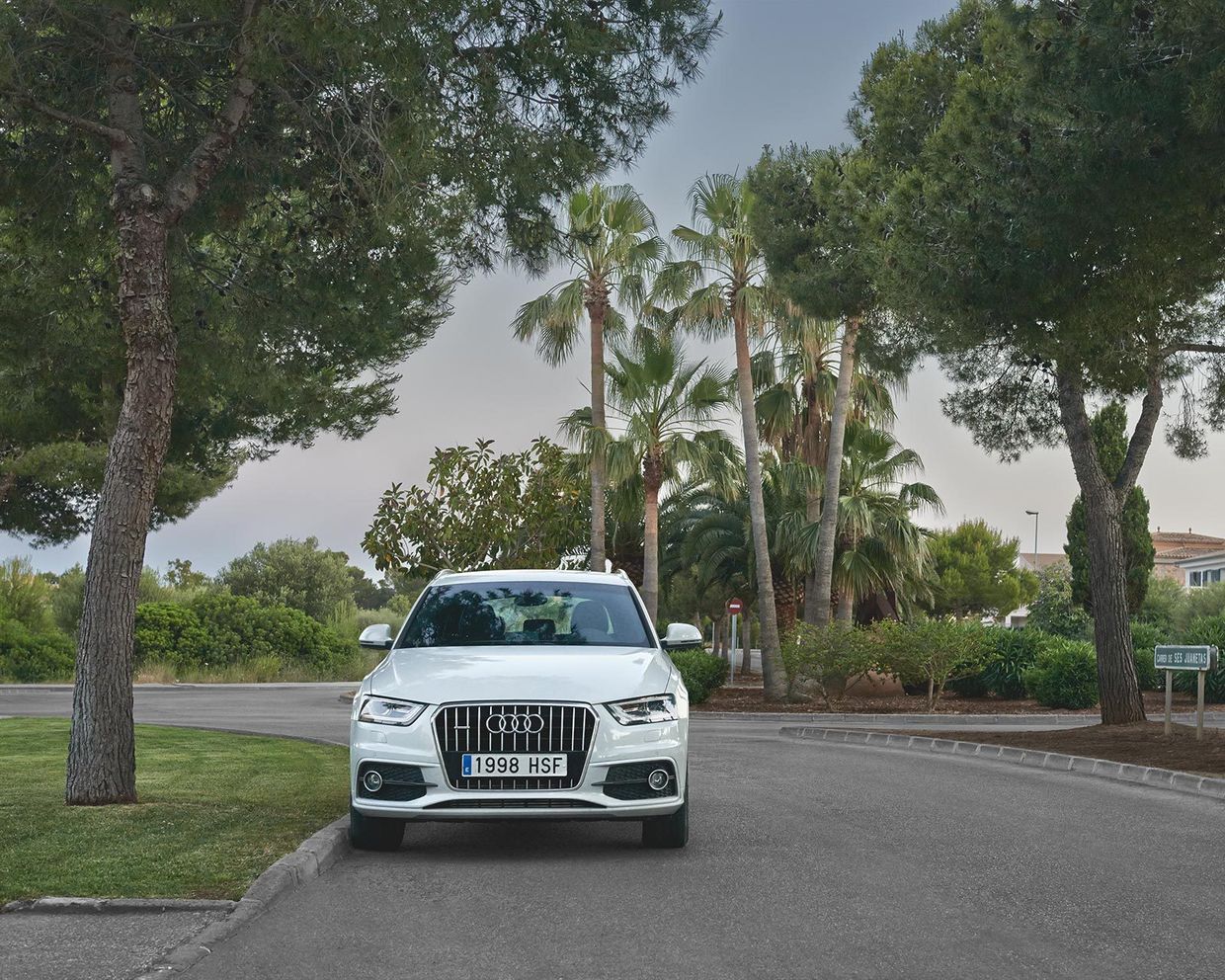 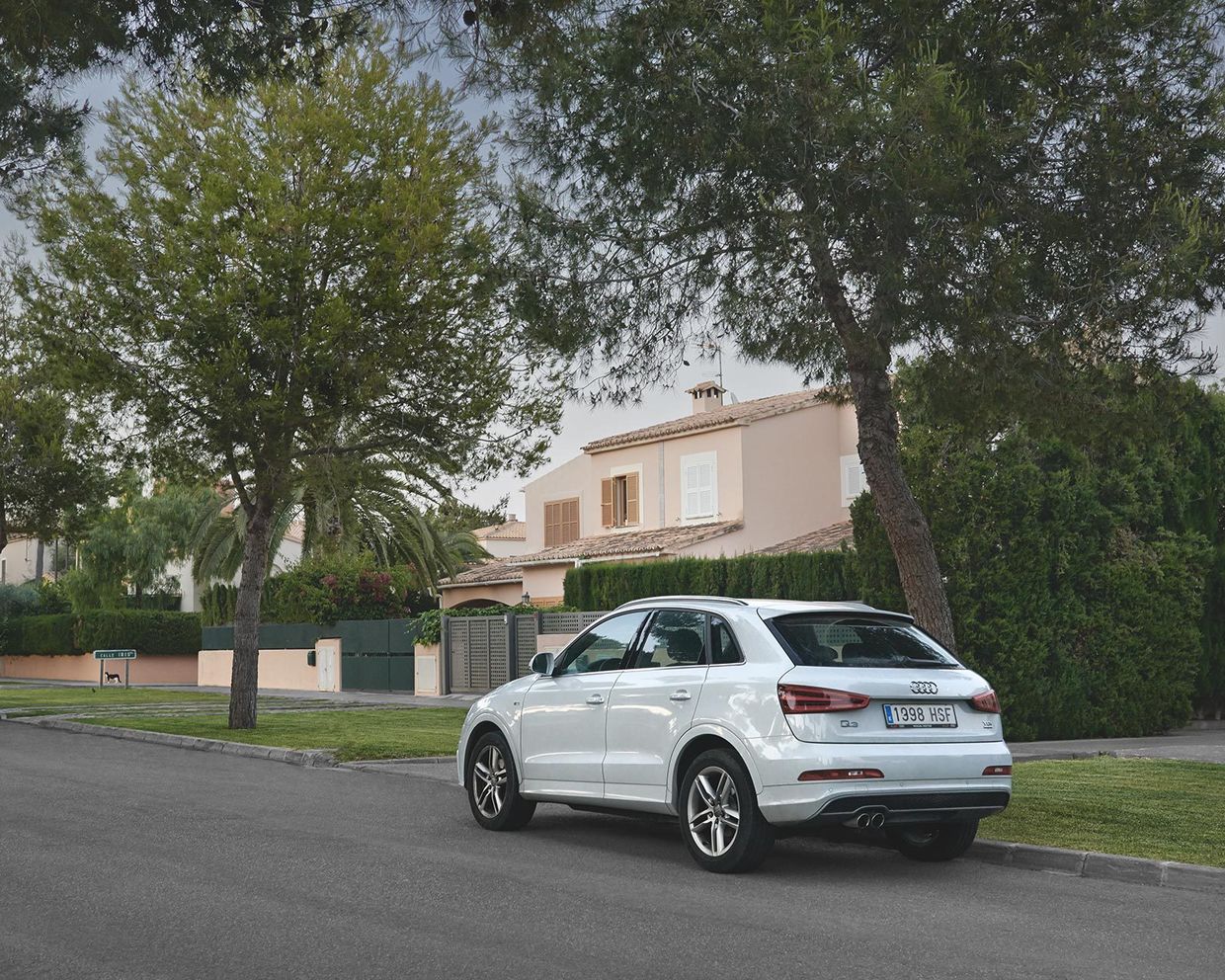 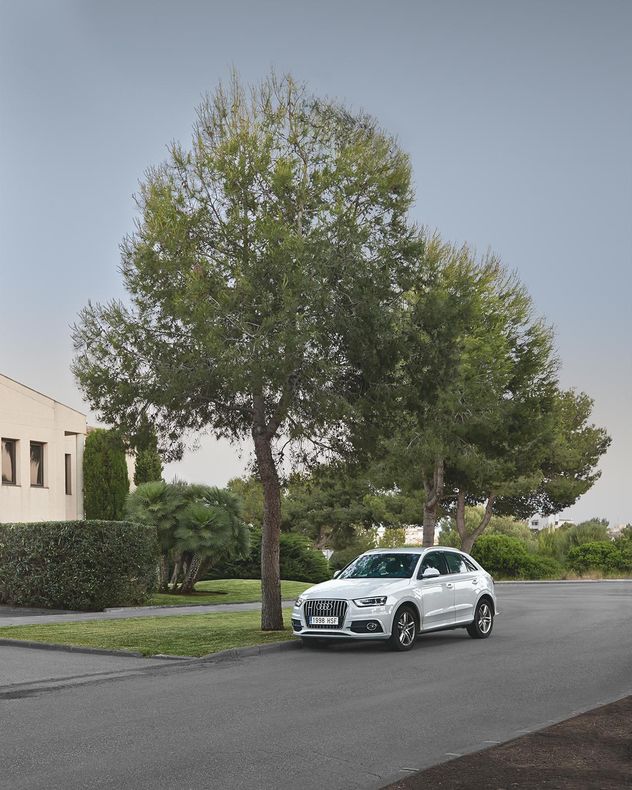 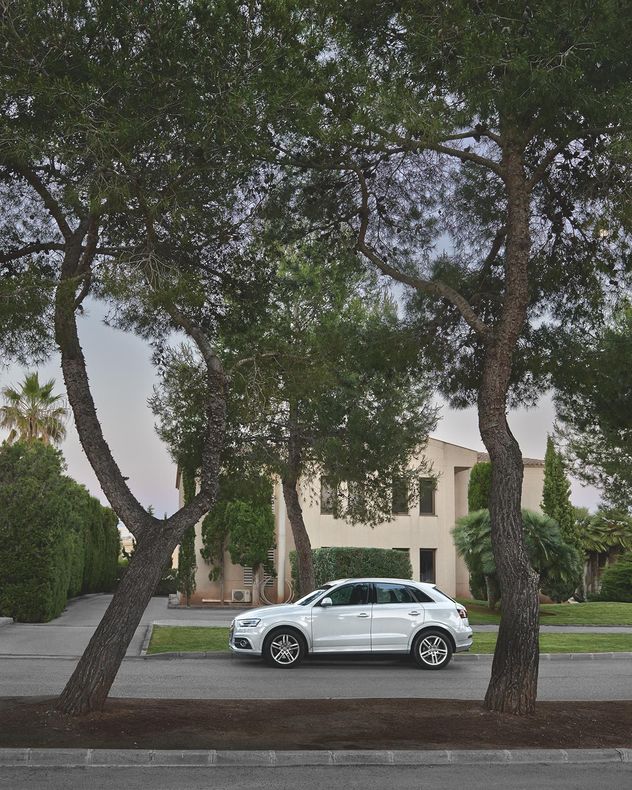