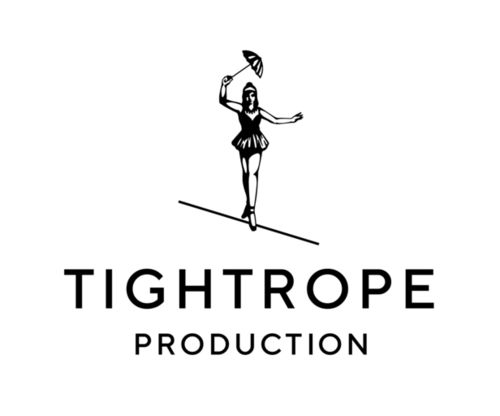 news ‘In the Heights’ is the film of the hour - TIGHTROPE PRODUCTION produces the spread for ELLE US with the cast of the new Warner Bros blockbuster about the hip Latinx lifestyle, filmed by Director Jon M. Chu (Crazy Rich Asians)

Now is the time – the lights are officially turned on in our beloved Washington Heights, a Latinx-dominated but still rather unknown neighborhood, which is located in the upper part of Manhattan. And it’s what the film IN THE HEIGHTS is all about : “The scent of a cafecito caliente hangs in the air just outside of the 181st Street subway stop, where a kaleidoscope of dreams rallies this vibrant and tight-knit community. At the intersection of it all is the likable, magnetic bodega owner Usnavi (Anthony Ramos), who saves every penny from his daily grind as he hopes, imagines and sings about a better life...”

The cast of ‘In the Heights’ was photographed for ELLE US in Los Angeles and in New York by Greg Williams. The stars were styled by Charles Varenne. Responsible for production was TIGHTROPE PRODUCTION : “In The Heigths for Elle US out now! Featuring Anthony Ramos, Melissa Barrera, Leslie Grace, Corey Hawkins,... we loved it. Thank you to a great team 🧡!” 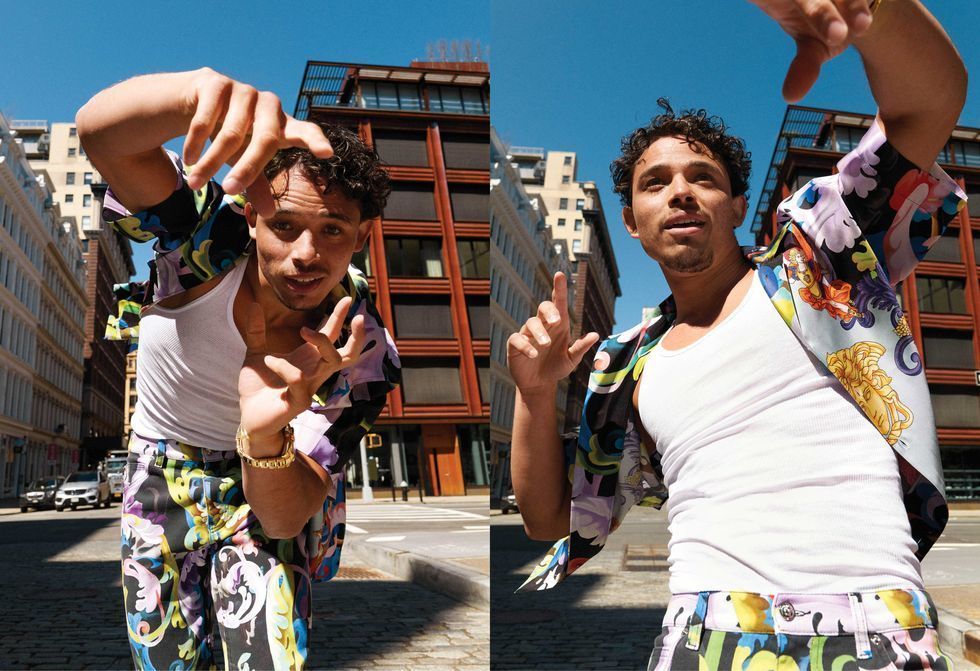