CHRIS TRIBELHORN photographed the social media and outdoor campaign ‘In Full Bloom’ in his studio in Stockholm for the LYFT / LAB x CRA-YON fragrance collection. LYFT commissioned the fashion and beauty photographer with an unusual production, the result of which we are more than delighted to present you here on GoSee. Styling was taken care of by Swedish fashion designers Antonia Pihl and Louise Xin.

“For our fourth collection named ‘In Full Bloom’, we are collaborating with CRA-YON Perfumes. Collection No. 04 is not only about groundbreaking new scents, it’s an immersion into a floral universe. LYFT/LAB and CRA-YON are both inspired by consumer feedback and innovation within our fields. Which is why we’re so proud to be collaborating with CRA-YON on a perfume collection inspired by ‘In Full Bloom’, enabling us to create a unique third experience – together. CRA-YON has developed three complementary fragrances based on three scents: Apple Blossom, Rose Honey and Lavender.”
30.06.2021 show complete article 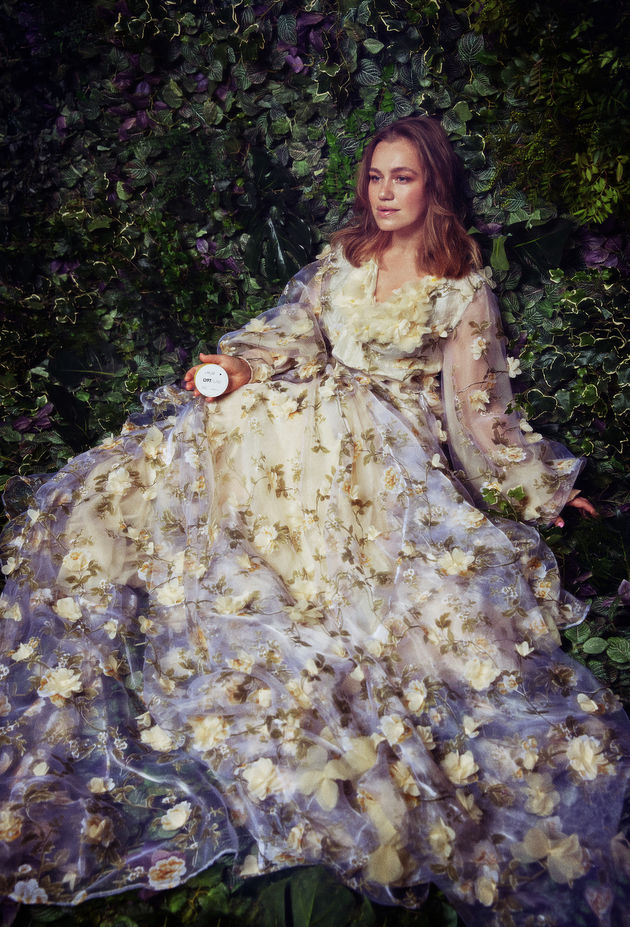 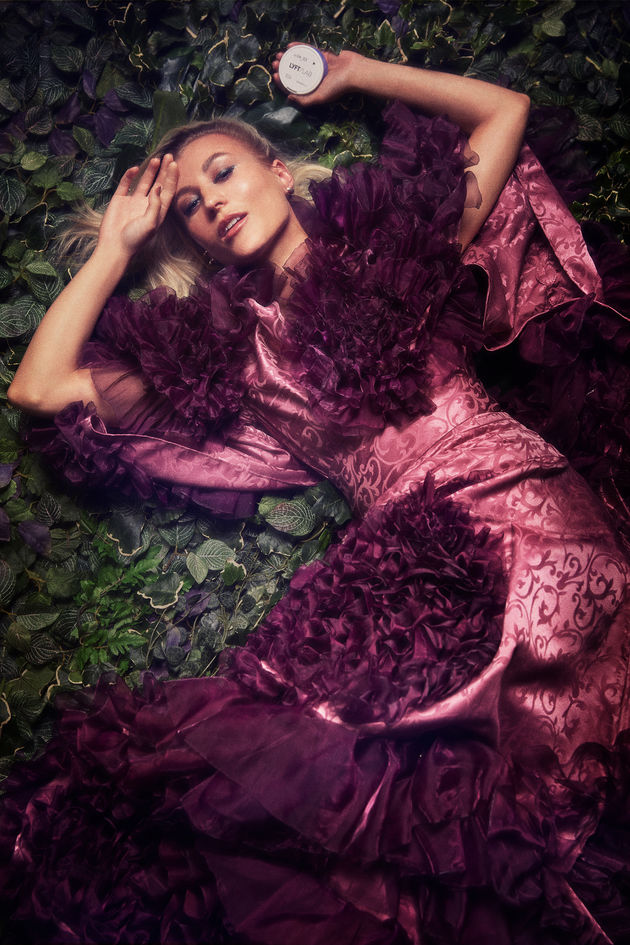 Chris Tribelhorn photographed the campaign for the new Xiaomi M11 cell phone in his Stockholm studio with pop star Eric Saade. The motifs are used for outdoor advertising in Scandinavia and across all imaginable social media channels of the company.

Eric Saade is one of the most famous pop stars in Scandinavia. You still might know the singer, songwriter and presenter from the boy band What’s Up! which he left in 2009 to pursue a solo career. After winning at the Melodifestival in 2011 with the song ‘Popular’, he represented Sweden at the Eurovision Song Contest in Germany that same year and took home third place.

Eric Saade was born in 1990 in Kattarp just outside of Helsingborg as the son of a Swedish mother and a father of Lebanese-Palestinian heritage. His parents got divorced when he was four years old. He is the second oldest of eight siblings and half-brothers and -sisters. At thirteen, he began writing songs. He first became noticed when he won on the Swedish music show Joker. His greatest passion was soccer before he signed his first music contract at the age of fifteen.

“Of course, we hardly had time for the shoot, and we had to deliver the retouched photos as a matter of fact that very evening. The cell phone really has a super camera for photo and film by the way.” Chris Tribelhorn tells GoSee.

Xiaomi Tech is a Chinese electronics manufacturer. The company was founded in 2010 by Lei Jun and is among the largest smartphone manufacturers in China. And if you want to hear what Eric sounds like – it’s this way to his Spotify account. GoSee :  open.spotify.com
29.03.2021 show complete article 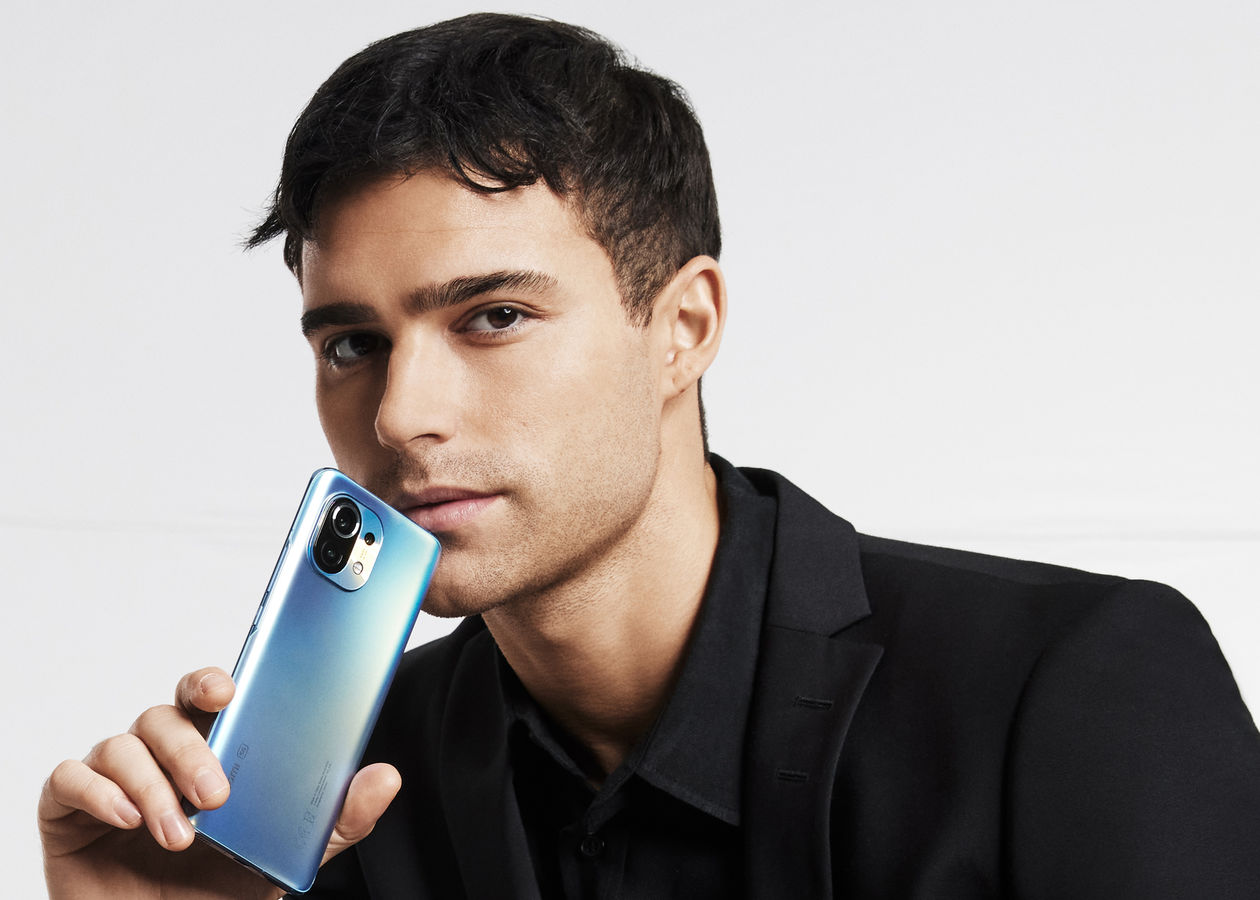 CHRIS TRIBELHORN photographed an editorial for ELLE CROATIA in his studio in Stockholm. In front of his camera stood Elin Rossetta from Slashten Models Stockholm, who was styled by Mili Malinovic. Beauty was in the hands of Galina Nurmi.


“We were inspired by Eva Green’s role as Vanessa Ives in the series ‘Penny Dreadful’. The team drew inspiration from the gothic mystery and suspense of an upper-class woman grappling with a rule-governed and morally coded society but also from how Vanessa’s struggle between good and evil was represented in her clothing choices. We wanted to strengthen the characterization and storytelling of the shoot by interpreting the wardrobe as dark and romantic with a modern twist.

We chose to work with small Swedish brands and independent designers whose work and expertise originated in couture. Sentimental, detail-oriented and extravagant. We wanted each outfit to speak for itself in the context, draw you in and tell the story.”
11.02.2021 show complete article 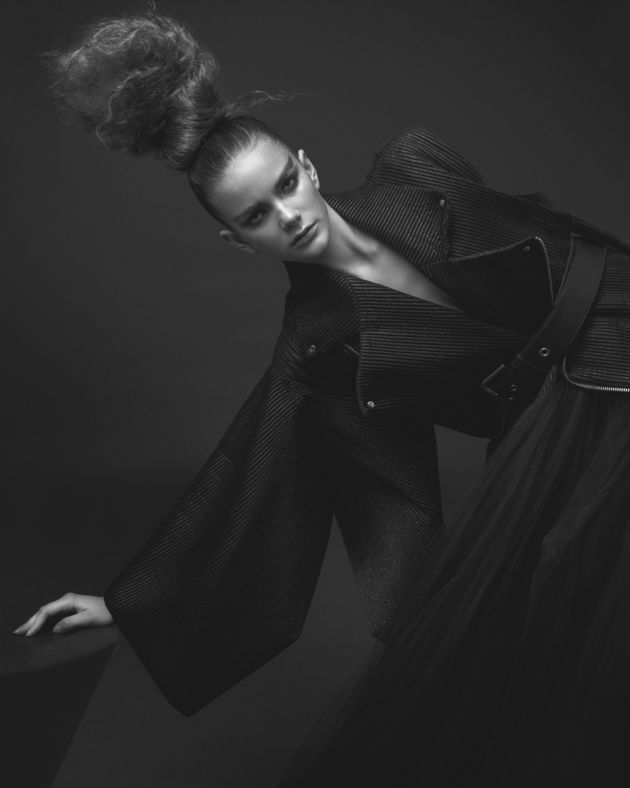