For the new RENAULT KANGOO campaign, photographer MICHAEL HANISCH and his team took it to southern France and to Spain, on commission for RENAULT and the agency Publicis Conseil. The brief was to create photos of the versatile all-rounder full of atmosphere in an equally atmospheric location. At his side with production support was the agency Prodigious. Art Directors on the job were Paul Jeannin and Kevin Daniello.

Michael Hanisch’s photography is inspired by his great love of film. This gives his spirited photos both a realistic and cinematic look and feel. Particularly important for the passionate early bird is that the people in front of the camera don’t feel like they are being photographed, but instead get the feeling that they are an integral part of their surroundings, the set. “It works quite well and can actually make all the difference. I have a meticulous mindset and invest at least as much time preparing and afterwards as for the shoot itself – and, of course, I also... 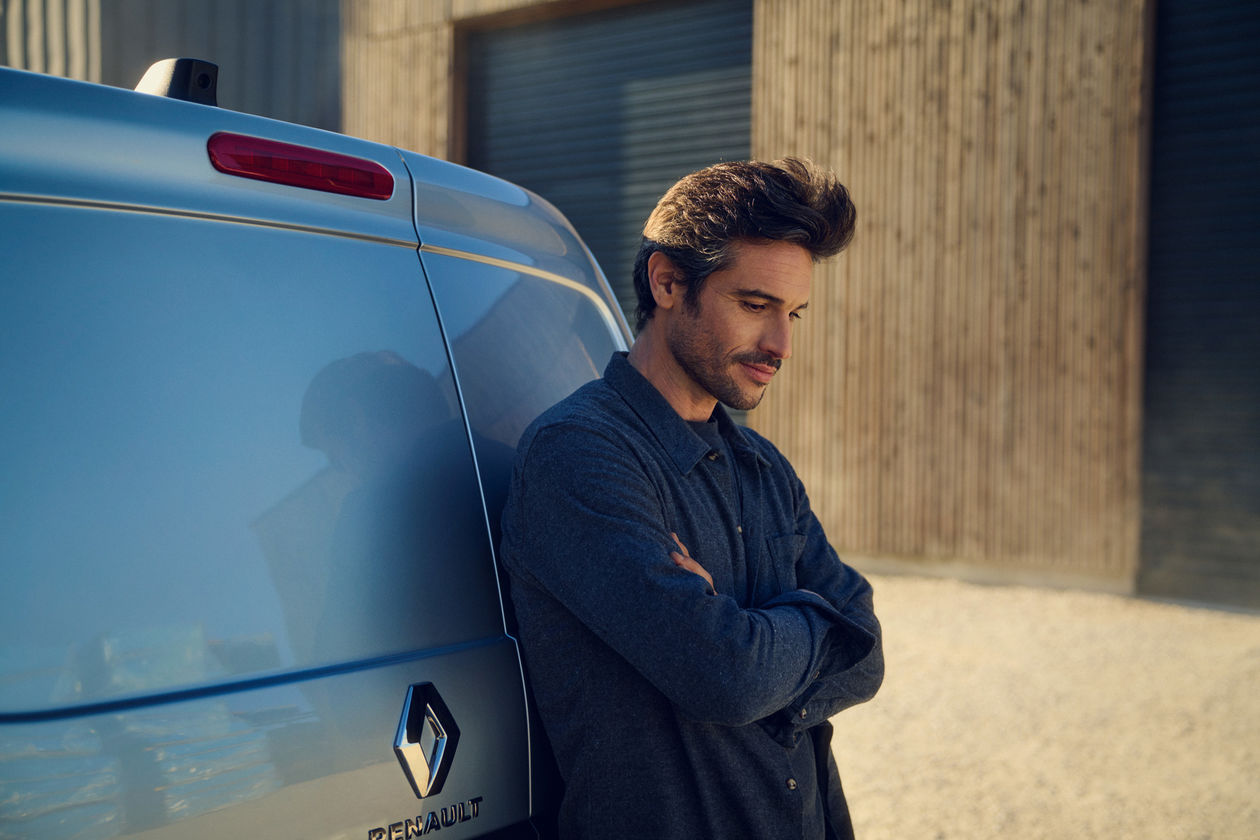 Wow, you LOVE our NEWS !
Go & See all news of vividgrey / Simon Geis